“you’ll get what’s coming to you some day, brekker.“ “i will,” said Kaz, “if there’s any justice in the world. and we all know how likely that is.”

“It’s my own name I’m afraid of forgetting.” (DEMON IN THE WOOD written by Leigh Bardugo).

Something i was thinking about: the grisha trilogy and soc have very different genres. like yes soc is a heist novel, but it’s more about the incorporation of magic in the world, which is where framing comes in. in tgt, alina of course lives in the grishaverse but the most magical elements of her world are new to her. when we see the grishaverse through her eyes, it serves as an introduction to these fantastical countries, conflicts, and of course magic. So ultimately the setting is half of the narrative, which makes it feel like high fantasy. But in six of crows, the world feels lived-in. this magic (and new geography) is really just another part of their life, especially since the majority of the characters aren’t grisha. the main plot is related to the magic (and unfamiliar geography), but the epic wars and magical adventures of tgt seem very far away- really, the heist could’ve been completely unrelated to grisha and it wouldn’t change the soul of the book. it makes me think, from the perspectives of the characters, this is almost urban fantasy (not bc it takes place in a city lol) and magical realism, which are two quite different genres, but share the smooth incorporation of the fantastical into everyday life. and this genre shift not only plays into the tone of soc, but also into what i think is one of the most interesting questions it raises about fiction: who gets to be a protagonist?

We’ve been through a lot together, you and I 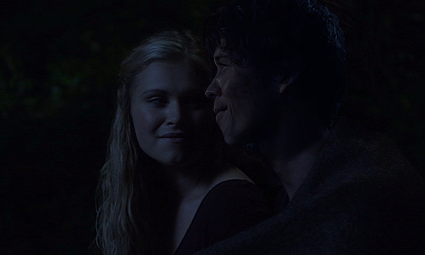 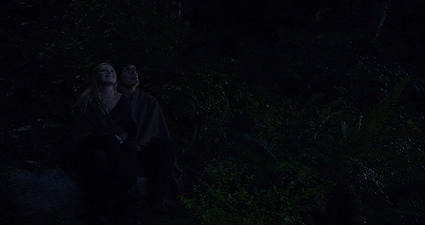 scrappy doo has been found dead in miami

hes alright but he died

i thought your saints
would appreciate the challenge. 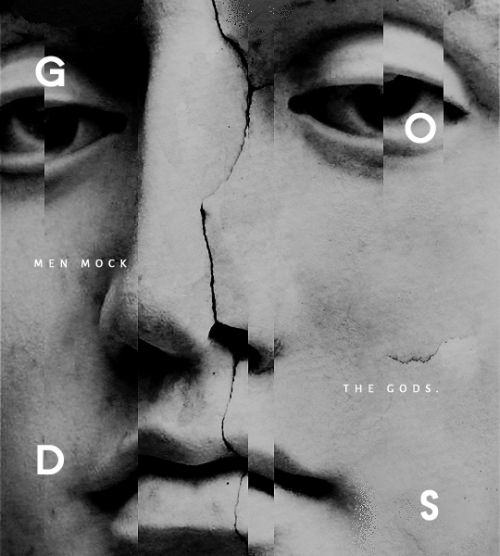 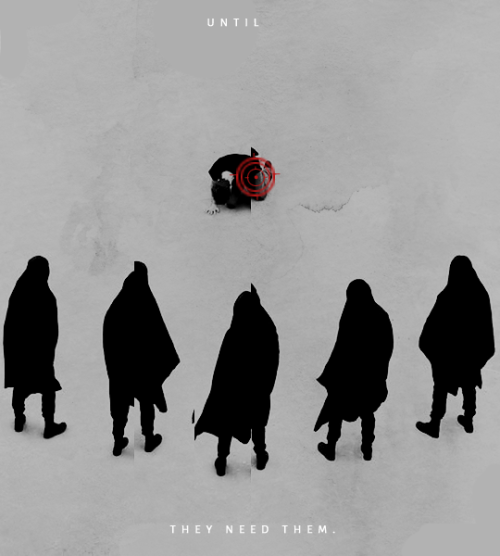 besides, she was the wraith - the only law that applied to her was gravity, and some days she defied that, too.

“[…] I’ve risked my life for you. I’ve walked half the length of Ravka for you, and I’d do it again and again and again just to be with you, just to starve with you and freeze with you and hear you complain about hard cheese every day. So don’t tell me we don’t belong together,” he said fiercely.  He was very close now, and my heart was suddenly hammering in my chest.
“I’m sorry it took me so long to see you, Alina. But I see you now.”

#all american
33 notes
burninghoneyatdusk · a day ago
Text

yes this is one of my favorite tropes, and no I will not be taking inquiries at this time