Flower in the Head Child

We looked inside some of the posts by callmecupcakecastmember and here's what we found interesting.

Hi!! I sent in a request for something written . Baby daddy Jeff telling his gf he wants a baby 🥺 something mushy and sweet ! I’m not sure if you forgot haha !

I didn’t forget! :) I have a list of every request sent to me, I’m sorry I haven’t gotten to yours yet! But it has definitely not been forgotten! <3

“Mhmm yea ahhhh “ talk that talk to me boy 🎶

He just looks at people so dreamy like. Or maybe his eyes are just dreamy in general.

He’s just a dreamy boy in general I think

Do you read books ? If so what's your favourite one, I'd love to read it

I do read books! So, this will be kind of a long answer, but it’s me, so you shouldn’t be too shocked. lol

So, the author who got me into writing in the first place was Edgar Allan Poe. I absolutely love his stories and the peek we get into his macabre mind. Favorite poem by him, of course, is “The Raven” (yes, I did have it almost fully memorized at one point in my life); favorite short story has to be “Fall of the House of Usher”. Some other great ones are “The Gold Bug”, “Cask of Amontillado”, “The Mummy” - which is surprisingly hilarious, “The Pit and the Penduluum”, “The Murders in the Rue Morgue”, “A Descent into the Maelstrom”, and “The Masque of the Red Death”. And most of his poetry is pretty awesome too.

For lighter reading (I only call it lighter because it’s not in Old English), I love the Cirque Du Freak series by Darren Shan. There are 12 books in the series, which I recommend you read first. Then, there’s the Larten Crepsley Saga, which is 4 books long, and I suggest you read those after you read CDF. I am so in love with that series that I have had an OC fanfiction ongoing for that series for 8 years now. My love for it is intense. If you read it and ever want to talk about it, PLEASE. And I do mean PLEASE. Message me.

I enjoy Darren’s other series as well like the Demonata series. Demonata is super dark and suspenseful; the kind of book you read at 3am and you wonder why the hell you’re reading it at 3am but you can’t stop now so on you go til the sun rises. lol

And of course, you have the Stephen King books like Under the Dome or Carrie, The Stand, and the Shining. I have yet to read The Mist, but I saw the movie, and do yourself a favor… don’t. Even Mr. King said that the movie adaptation of his book is a piece of crap, and I have to agree.

“Yes, I know that love is like ghosts. Few have seen it but everybody talks.”

with the discussion happening on my blog tonight here’s a “are you a main or side character uquiz” that i have yet to take so i think it’d be fun if we all shared our results to each other, let’s find out

This is accurate to me. Isn’t it @goldenwittek & @vlobsessed ? Lol

I’ve just been thinkin about this pic a lot….

#I had dreams of running my hands down Jeff's body last night, #and possibly other things 😉😉, #🤤🤤, #how does he just look like that?
20 notes · See All
callmecupcakecastmember·5 hours agoText

We also need to stop insisting that everyone enjoying flawed things must put 25 cents in the Problematic Jar and recite all its failings from memory.

If I just may add: we really need to stop pretending that “I’m a Good person, ergo the thing I like is PERFECT and if you criticize it you’re an ENEMY”. You can enjoy stuff AND keep your sense of critical thinking. 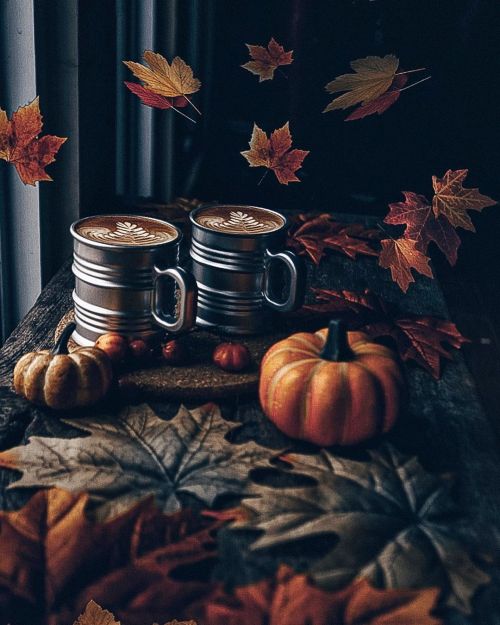 - “The autumn air is pulling on your heart, my love.” 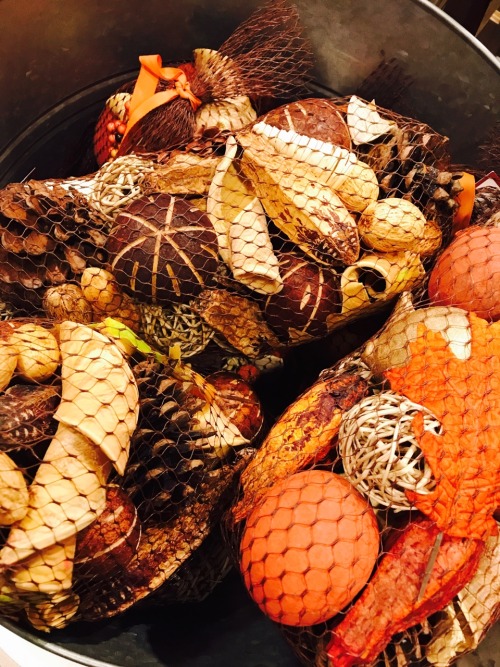 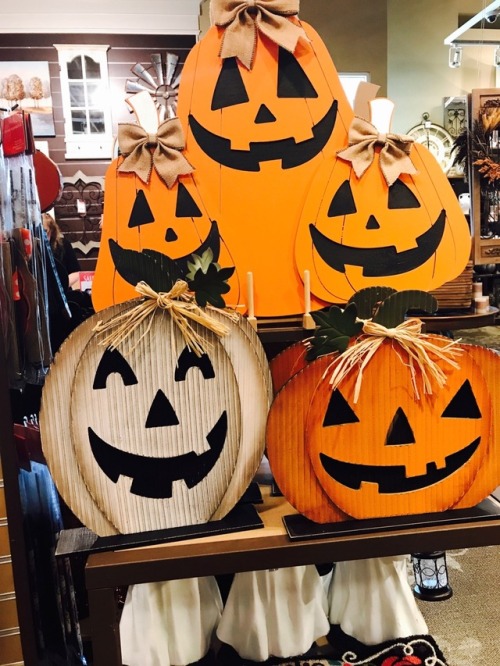 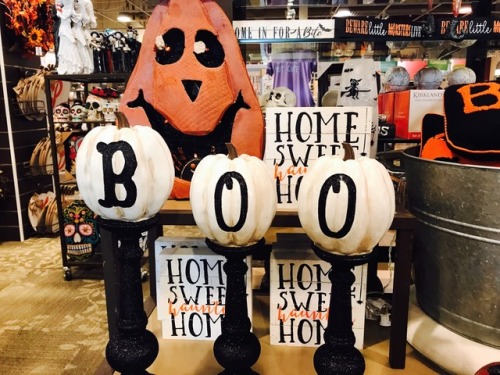 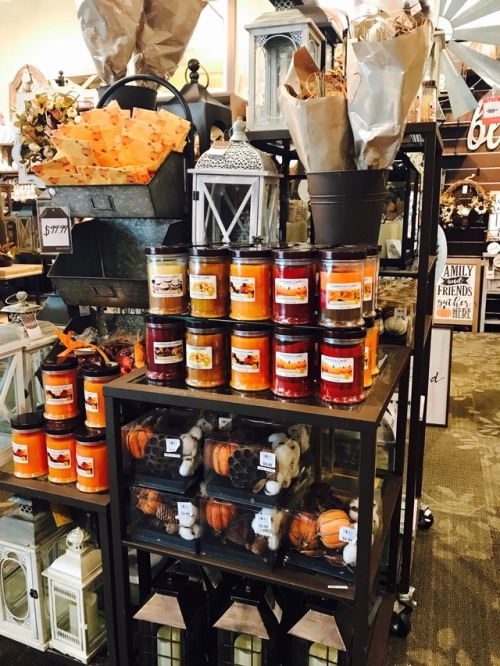 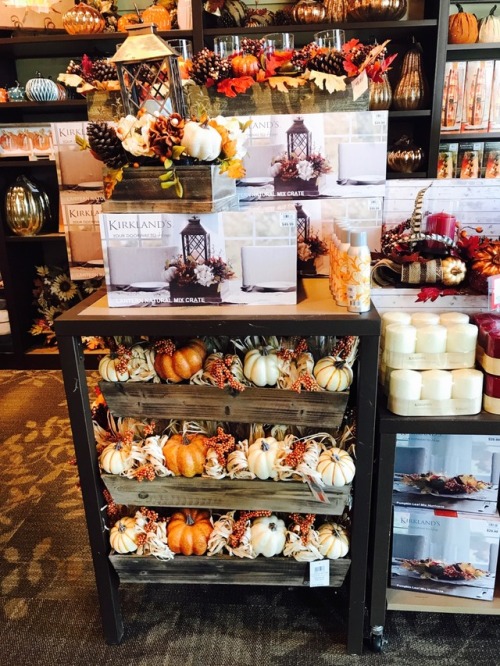 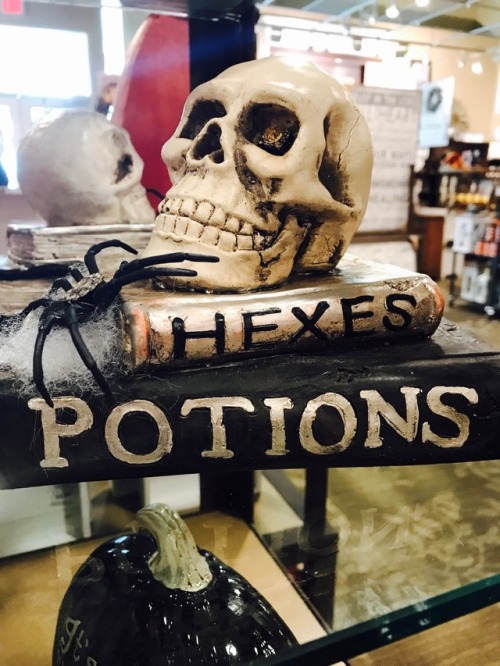 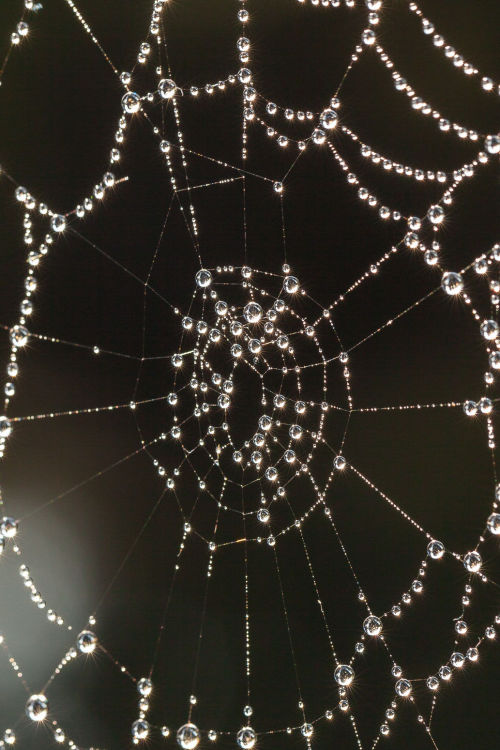 I wrote this at the weekend before my brain went to shit & I still have 0 energy to proof read so I apologise in advance❣️ thank u for the request my love!!

Jeff is a smooth talker, waltzes into every room with a quiet confidence that captures other men and women alike, has them eating of his hand with a simple smirk and sweet greeting, no pickup lines or exerted energy necessary.

Until you show up and suddenly he can hardly form a coherent thought, let alone string together a sentence eloquent enough to have you falling into his awaiting arms.

He grows on you with time, uncontrollable fondness spouting in your chest at his stuttered words and clumsy actions, no smooth talker everyone else speaks of in sight.

Jeff fails to see it, how your eyes fill with mirth in his presence, lips always pulled in a smile or playful pout, expression uncontrollably alive at the mere mention of his name.

He doesn’t notice, too lost in his frantic thoughts but the others do.

It’s not all that obvious, particularly with Jeff’s unusually shy behaviour taking precedent in their observation, but it eventually comes to light as the two of you transition from mere acquaintances to friends.

And it’s sweet at first, to watch their cockiest friend melt at every simple and unintentional sentence that leaves your mouth, always battling with his need to be close to you but choking up when you’re in his presence.

But months pass and not much changes except for the way you begin to giggle at his dry jokes and sarcasm, Jeff almost gasps the first time it happens.

David decides on the intervention, casual hang out between the boys in his living room turning to first an interrogation when they’re discussing girls in general before shifting to their own group and inevitably whatever maybe be going on between the handsome man and yourself before Todd and Ilya voice their encouragements, others quick to follow.

‘C’mon man! You need to ask her out, it’s getting painful to watch’ Todd shouts, Scott and Dave nodding along before the latter pipes up, ‘You’ve become an actual puppy.’

Which garners him a sweet ‘fuck off’ from Jeff himself in reply.

A groan escapes Jeff as his head falls back against the sofa, eyesight set on the ceiling as he confides, ‘I don’t know. I - what if she says no? It would be so awkward-’

His best friend interrupts, ‘Jeff, Y/n already likes you alright? You don’t have anything to worry about’ It’s the first time anyone says it out loud.

Todd’s words ringing in his mind as he lifts his head so fast it almost gives him whiplash.

‘She DOES?’ Jeff can’t help but raise his voice, falling into a coughing fit immediately after while the others either roll their eyes good naturedly or nod in confirmation.

‘You don’t see anyone else laughing so hard at your dad jokes lately’ David adds.

‘They have been pretty bad’ Ilya admits, shrugging.

Jeff would be offended, except his mind is busy floating on cloud nine at the prospect of finally having a chance with the girl that’s occupied his every thought for months.

That feeling, along with the encouraging words of his best friends is enough for him to finally take a leap of faith and ask you out that same night when you inevitably show your face alongside the other girls to hang out.

Jeff goes for it in the kitchen, elbow slipping when he overestimates the distance while trying to lean cooly on the counter, his cheeks dusted with pink in embarrassment while you laugh.

It’s worth seeing the pretty smile that stretches across your lips, especially when an excited ‘yes’ slips past them in reply. 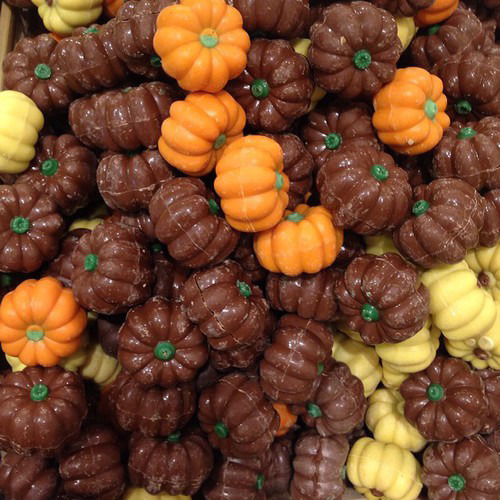 I wish Jeff would put of behind the scenes or like bloopers somewhere, I bet there’s so much footage just sitting from the barbershop

That would be such a good idea!!! He totally should do that 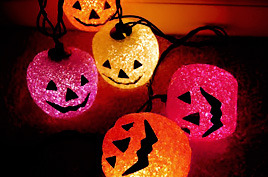 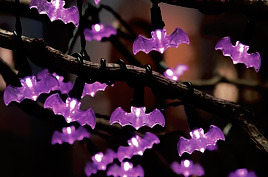 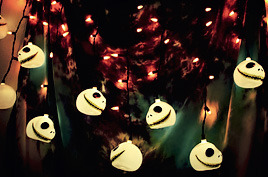 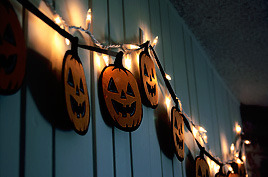 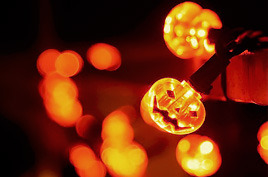 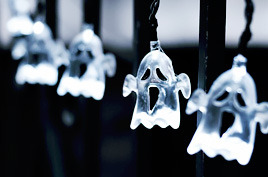