We looked inside some of the posts by canaries and here's what we found interesting.

hello sylvaina stans i would like to introduce to you: MLB #1 Pitcher Sylvanas Windrunner meets the Kul Tiras Armada’s owner Jaina Proudmoore when she gets picked up by Kul Tiras after leaving the Quel’thalas Farstriders. featuring snarky, playboy Sylvanas who lets people believe she sleeps with a lot of women but really she doesn’t and serious, job oriented Jaina who has no time for relationships

#sylvaina, #nox speaks, #imma outline it, #and work on it once i finish dust au, #im a lil under the weather so i need to hurry up and post chp 5 of let the dust settle, #before anything else
15 notes · See All
canaries·5 days agoText

Beauregard, but make her Hades Game

Flowers and thunderstorms, what boons do you bring me?

vax is two minutes older than vex, so after he dies she has 119 seconds where she’s still the younger one, 1 second where they’re truly the same age, and then she spends the rest of her life older than he ever got to be

“I knew she was my daughter. The moment she held my hand.”

“If you remove the memories of people you love, what’s left?”

#this movie was actually really fucking good, #hnngg, #but also how long did it take lex luthor to figure this out, #cause this is ethics 101, #lmao, #film: bvs, #films, #misc: dc
148 notes · See All
canaries·7 days agoText

This is NOT Matthew Mercer’s Homebrew. This is a screenshot of a homebrew written by @hipsterpotomu5 / @blueelephant72 and whose formatting was done by me. Please stop reposting it and claiming it as Fjord’s paladin oath.

This is NOT Matthew Mercer’s Homebrew. This is a screenshot of a homebrew written by @hipsterpotomu5 / @blueelephant72 and whose formatting was done by me. Please stop reposting it and claiming it as Fjord’s paladin oath.

It’s basically an improvised rpg. Matt Mercer has created a beautiful world called Exandria and the other 7 voice actors play characters within this world.

I don’t know how familiar you are with D&D so I’ll explain it a little bit. It’s an RPG style dice game. The Dungeon Master (in this case Matt) leads their players through a story which typically involves dungeon crawls with monsters and bad guys. Each player action will typically involve a dice roll to see whether they succeed or fail. This can be anything from picking a lock to deceiving an evil wizard.

I knew nothing about D&D going into Critical Role but it’s very easy to pick up if you just watch even one episode. I highly recommend it, the community is wonderful most of the time and you instantly fall in love with these characters and the world around them.

Campaign 1 is finished and on their Youtube, it has the more traditional Dungeons and Dragons experience, in that they fight actual dragons and go into progressively more difficult dungeons.

Campaign 2 is currently still in progress but you can watch Episode 1 to 112 (yes I know it sounds like a lot but these sessions fly by and you can completely lose yourself just watching them) on their Youtube. New Episodes air each Thursday.

I do really hope you check it out and give it a chance, it’s fantastic and completely changed my life.

friends to enemies to lovers is actually something that can be so intimate. i know you i know everything about you i have told you all my deepest secrets and you have told me yours and now i am trying to kill you literally or metaphorically because hate and love are separated by a very thin line and i don’t know which side i am on

i’m redrawing this art from 2015 bcs i want to see how much i’ve improved. and because i love that drawing. this is still a wip and a cropped version.. lots of things to do, fix still. 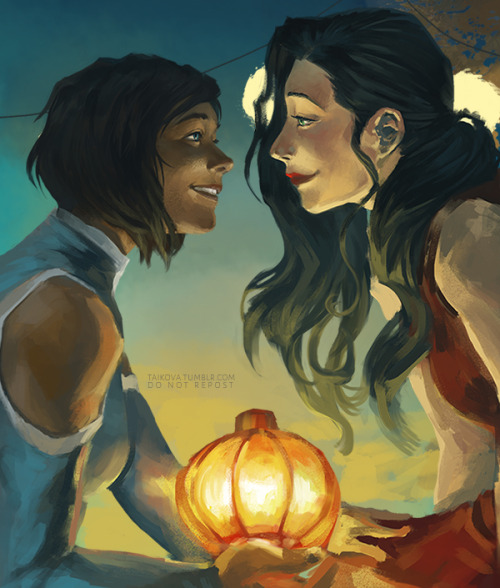 #but they change it every time, #like every day is a new live person and the wax of the last live person goes back on display
106K notes · See All
canaries·8 days agoText

Beauyashas how does it feel to never lose? we out here LIVING in it

“That’s just how it is with some lesbian children; they outgrow the names their mommas gave them, grow into something different, someone different from what anyone could have expected of them. Taking a new name is like being born all over again into who they should have been all along.” 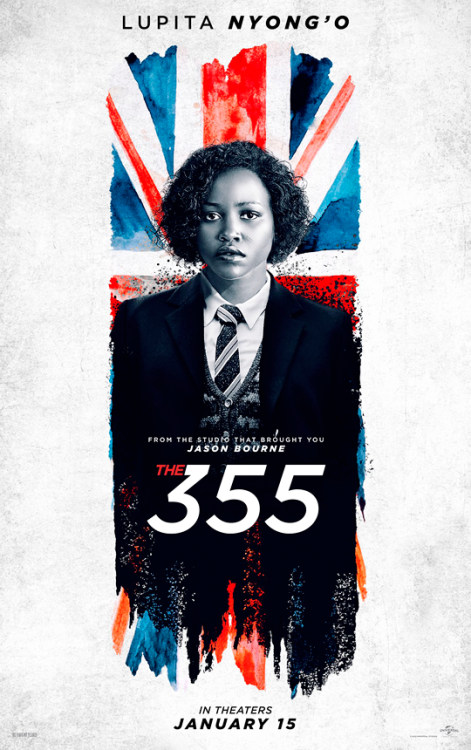 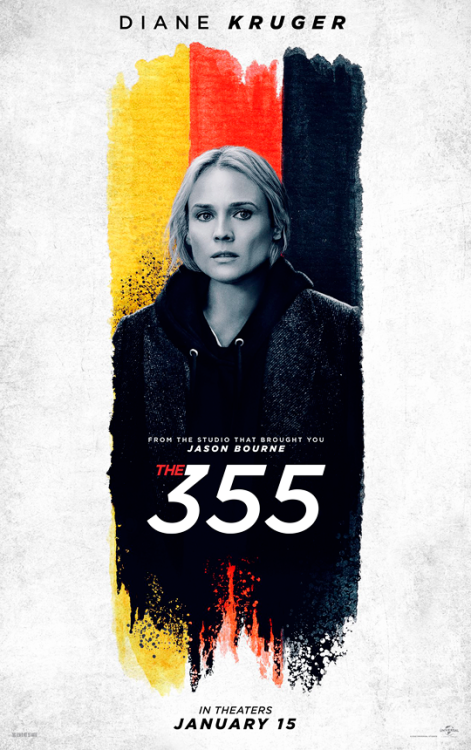 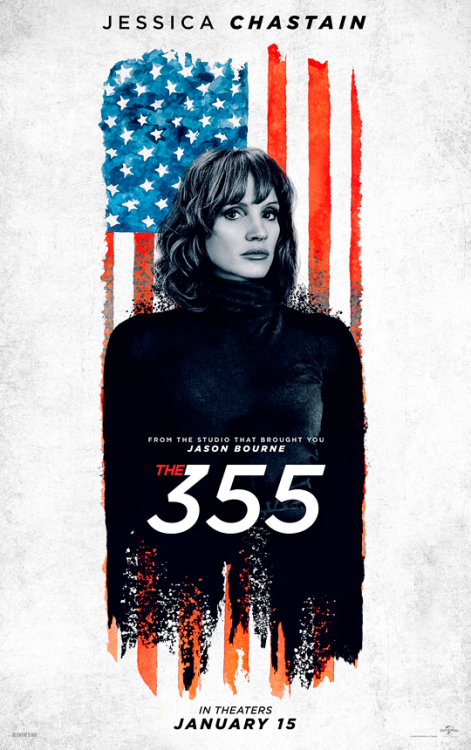 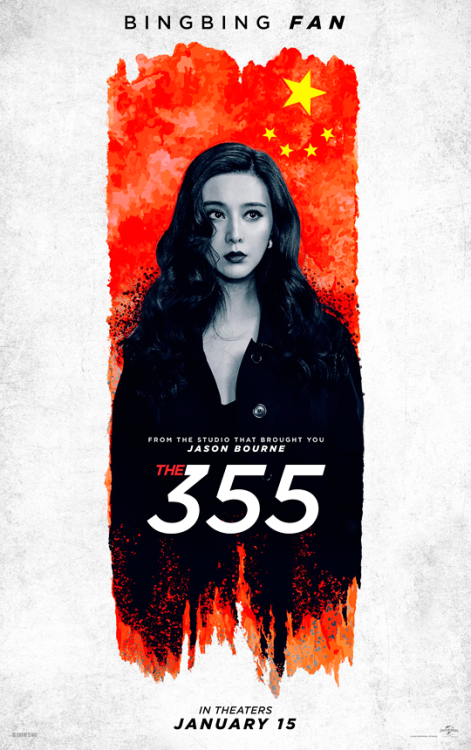 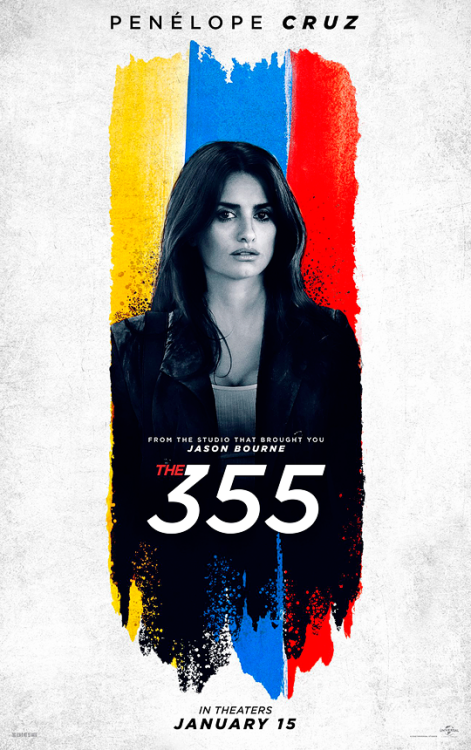 Do not worry. Wolves friends.

remembering the bright queen is sapphic