the future is equal

We looked inside some of the posts by chisea and here's what we found interesting.

Cerulean and black for you 😋😘😏😉

Cerulean: I would come to your house at 3 in the morning if you were sad bc you deserve to be loved and to be happy

Yellow: You are such a sunshiney person and my dash is always brightened whenever you post

Maroon: I wish you followed me

Teal: You make me happy ♥

Auburn: I love you

Burnt Sienna: I love you but it’s a different color

Navy: We should talk more

Magenta: You are my favorite tumblr user

Fuchsia: Come catch these hands…with your own. I wanna hold your hand.

Dodie Yellow: You are literally my favorite person ever.

Cerulean: I would come to your house at 3 in the morning if you were sad bc you deserve to be loved and to be happy

Barbie Pink: You are the best at everything i don’t get how

Crimson: I wanna cuddle with you

Emerald: You are my inspiration.

Gold: I can’t believe you exist. You’re such a blessing to this earth

Aquamarine: You are goals

White: Your icon is goals

Beige: Idk what to say except W O W

I’m bored and I have more mutuals now sooo :)

This is awesome. Go LEGO!

this is all screenshots

and yes it’s “for everyone” but maybe be considerate of your target audience?

A series of five screenshots from a Design-milk article titled “LEGO Launches Braille Bricks for Children to Learn Braille” By Keshia Badalge. The article was published on 05/15/19.

Image 1/5 contains text and a photo of four LEGO bricks. The bricks are labeled “P” “L” “A1” and “Y”. Each brick has raised bumps to correspond with the Braille character on its label.

The idea, first proposed by the Danish Association of the Blind in 2011, was brought up again in 2017 by Dorina Nowill Foundation for the Blind in Brazil, and later developed in collaboration with blind associations in Denmark, Brazil, the UK, and Norway.”

Image 2/5 contains text and two photos. Both photos are of a young boy playing with the Braille LEGO bricks. In the first photo the boy is holding up a LEGO board with several LEGO Braille bricks stuck onto it, he is running his fingers over the bricks. In the second photo, the boy has layed the LEGO board down onto a table, he is still running his fingers over the bricks.

The text reads, “Why now? Philippe Chazal, Treasurer of the European Blind Union, cites the rise of audio books and computer programs. As a result, he claims “fewer kids are learning to read braille.”

It reads, “We strongly believe LEGO Braille Bricks can help boost the level of interest in learning braille,” he continued. In the United States, only 10% of blind children are learning to read braille, even though according to Chazal,

“Braille users often are more independent, have a higher level of education, and better employment opportunities.”

WHO estimates that 19 million children around the world are vision impaired and 1.4 million of these children have irreversible blindness.

The statistics when they grow up look discouraging: In Europe, around three quarters of adults with vision disability are unemployed, compared to 53% with general disabilities.

The LEGO Braille Bricks will be fully compatible with the LEGO System in Play and use the same number of studs for individual letters and numbers in the braille alphabet.”

Image 4/5 contains text and two photos. The photos are of a young boy using the Braille LEGO bricks. In both photos he is running his fingers over the raised surfaces of the LEGO bricks.

The text reads, “The bricks aren’t just meant for braille learners. For teachers and sighted children, these bricks also feature a printed letter or character, so everyone can join in the fun.

Image 5/5 contains text and a photo of two children playing with a pile of the LEGO Braille bricks.

The text reads, “The product is currently being tested in various languages too: Danish, Norwegian, English, and Portuguese, with German, Spanish, and French testing to begin in the third quarter of this year.

The final LEGO Braille Bricks kit is expected to launch in 2020 and will be distributed free of charge to institutions in LEGO’s partner networks.”

Reblog with the transcript

Winnie the Pooh loves your pronouns 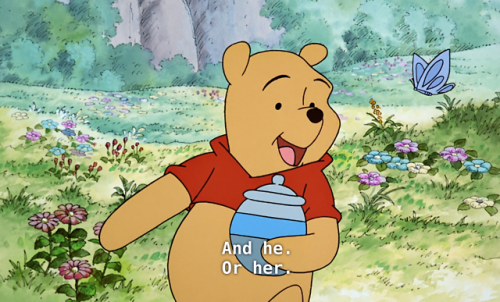 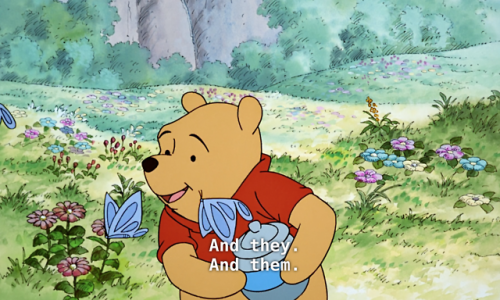 Your YA novel title is:

Add your results in the tags!

This is great news, I am so happy to see this getting more publicity. Though its important to note that many highly effective non-animal methods have been around for decades now. Scientists don’t continue to use animals out of necessity, it is out of misguided scientific tradition and antiquated legislation.

If you’re not with this unfollow me, block me, stay far from my blog

reblog this even if it’s “not your blogs theme”

I regret to inform you I’m #gay trash.

this is actually accurate omg

He was a cat that smoked a whole bong

IT’S OCTOBER 1ST MY DUDES, YOU KNOW WHAT THAT MEANS! 🎃

this is literally the funniest thing i’ve seen today

so u wanna be a cat?

Mobile Chrome makes me too powerful

Thankyou for that screenshot so I could see it on mobile

i’m not on mobile and it does not make that 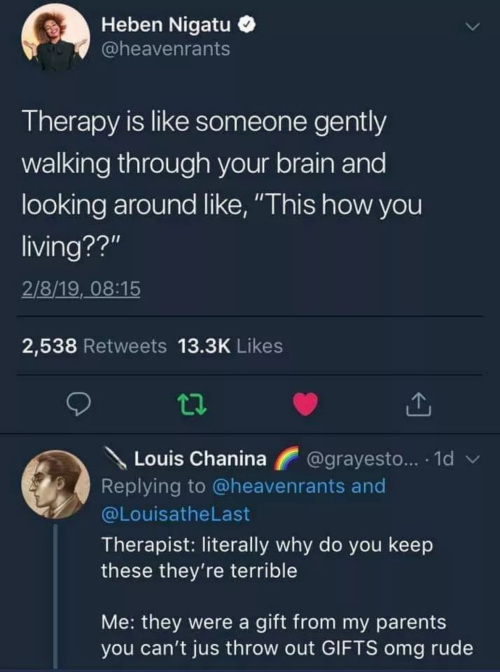 galwednesday: #the real horror was the awkward social situation we found along the way 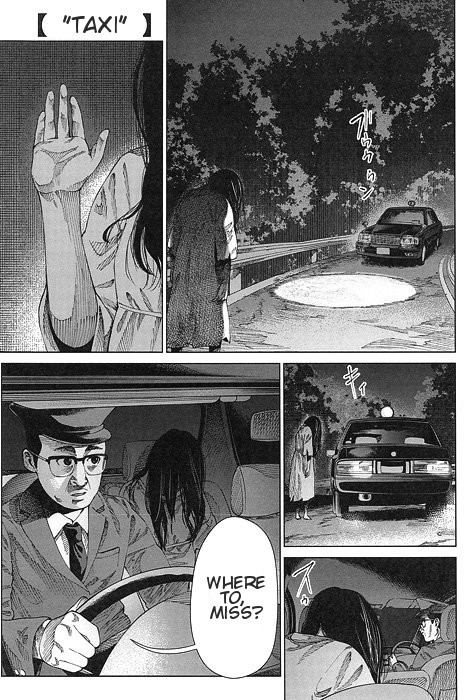 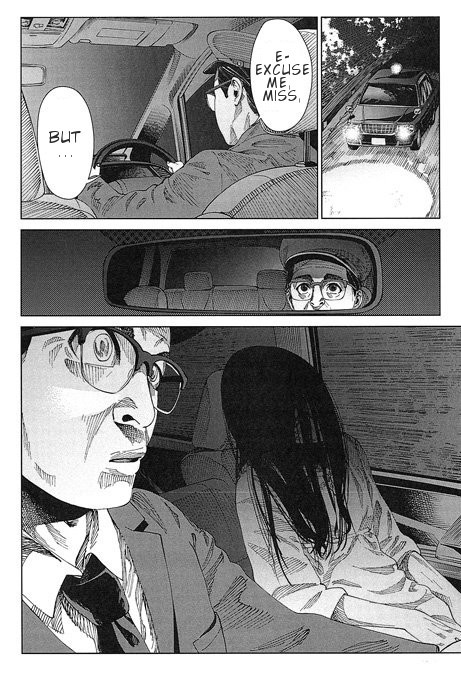 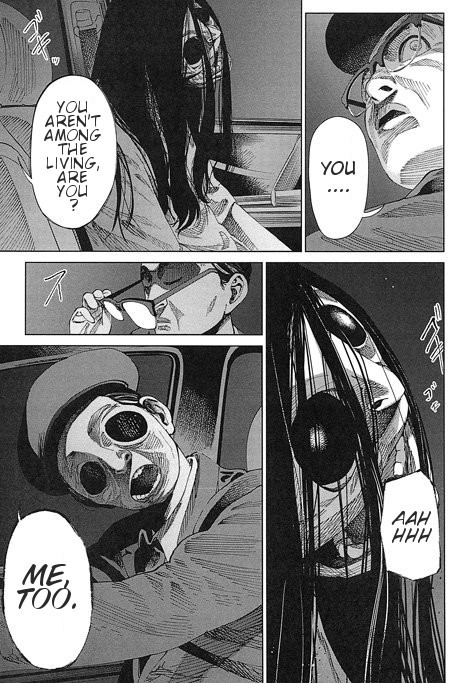 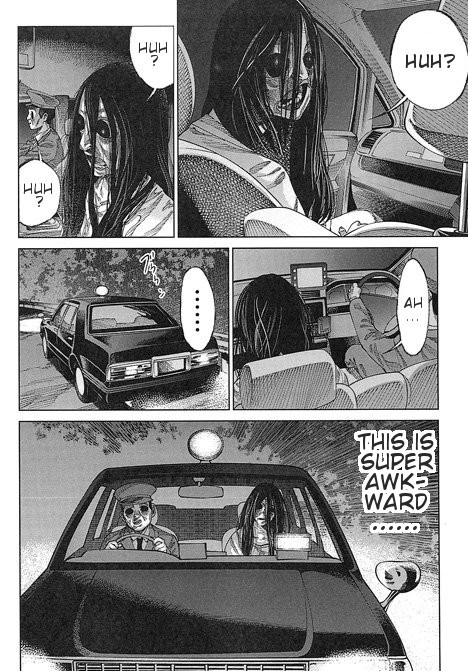