I don't understand it either

|Send In Prompts for me to write!| |Follow My Archive| https://archiveofourown.org/users/YouUselessSpork |17| She/Her| Bisexual| Self-proclaimed punk but not really|

We looked inside some of the posts by chrxnicnxsebleeds and here's what we found interesting.

How I Make My Icons

Totally free to use, I just ask that you credit me if you post your home screen anywhere and do a good deed like recycling or opening the door for someone!

idk how to explain it but virgil’s a mood

shoutout to people with simultaneously great and terrible memories. like oh yeah i remember in perfect detail that random story you told about the banana costume from a year ago but all of novemeber? completely blank.

this is a callout post. it’s me. I feel called out.

every person with ADHD ever: THIS IS EXACTLY ME HOW DID YOU KNOW????

ugh i hate this phenomenon SO DAMN MUCH

So i was checking out clone high and when i see Joan i was trying to figure out why she looked so familiar and uh….made a discovery 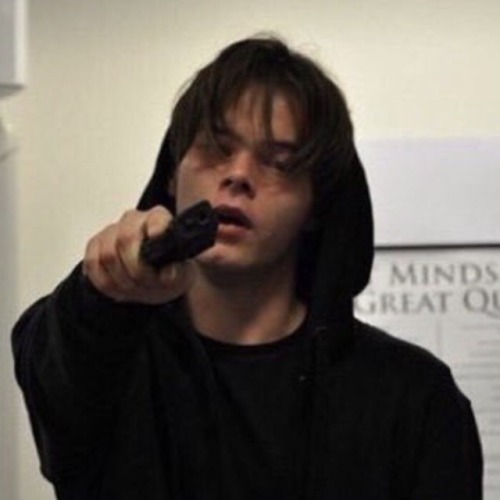 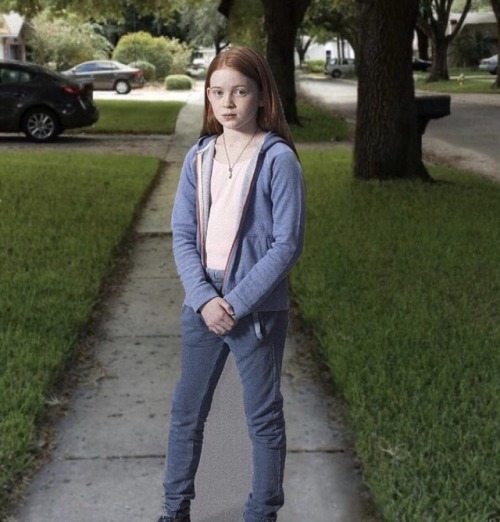 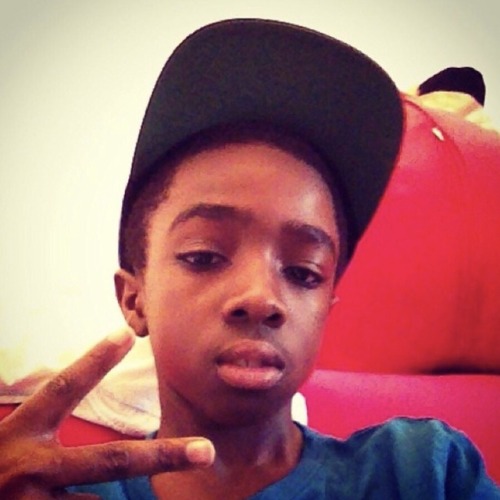 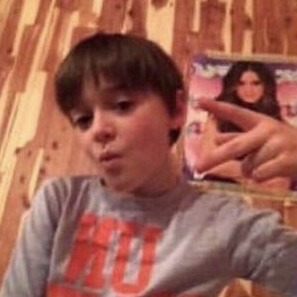 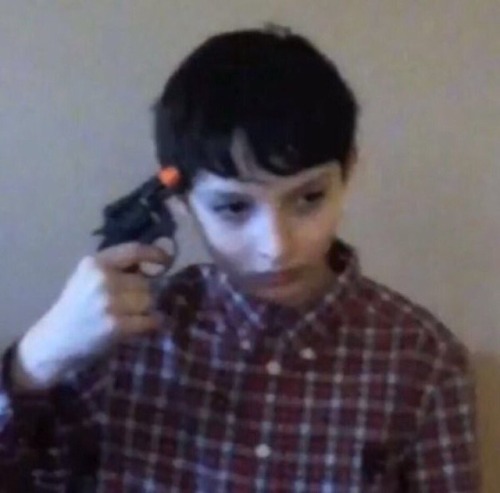 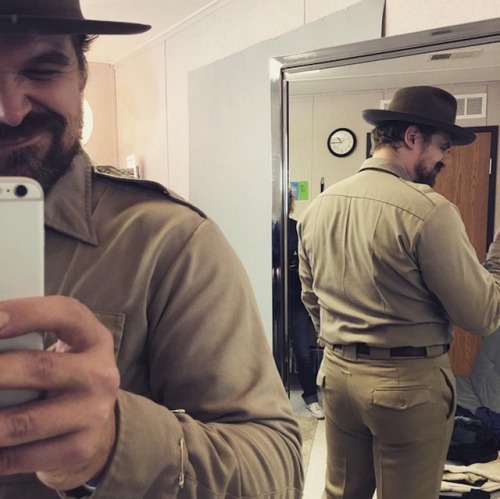 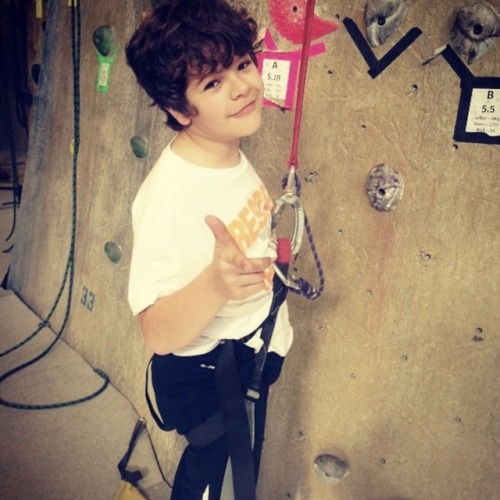 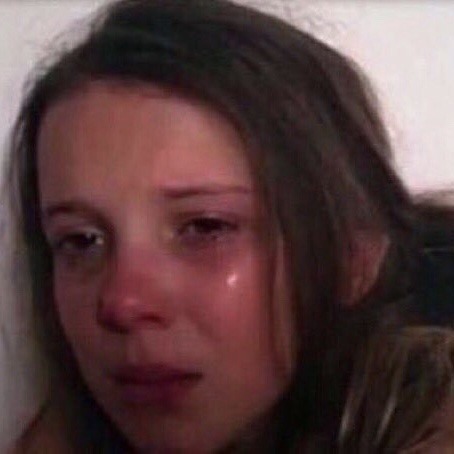 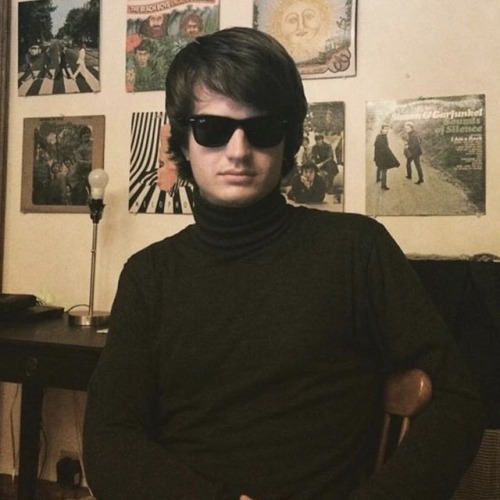 #save for later
5K notes · See All
chrxnicnxsebleeds·18 days agoText

I love this song

South Korean beauty standards take shit to the next. Fucking. Level. Women are evaluated in totality based on every minor physical detail and whether it matches the ideal to the point where their decision to go under the knife for procedures the likes of blepharoplasty (surgery on their eyelids) is a main determinant of whether they get a job. For them, shit like this is an expectation. Fuck that garbage, burn it up ladies.

In Korea you are literally REQUIRED to have a headshot with your application. Your physical appearance is a major vetting point in the interview. Applicants have literally been told to bleach their skin for jobs. Seoul is the plastic surgery capital of the world.

This is HUGE for them. Support them. Even if you love makeup, their beauty culture is TOXIC. Support this movement

BURN IT DOWN, LADIES

Was this R+E post meant to be a background practice? No. Did it end up being one? Yerp

So i decided to do some fanart for a (future) chapter of my WIP fic I Wanna Be A Cowboy~ below the cut are the versions with blood so PLEASE be wary! Also if you wanna read the fic PLEASE DO!!

Me reblogging this so people see it? It’s more likely than you think

So i decided to do some fanart for a (future) chapter of my WIP fic I Wanna Be A Cowboy~ below the cut are the versions with blood so PLEASE be wary! Also if you wanna read the fic PLEASE DO!!

I liked this post, scrolled for like another minute before I went “SHIT FUCK SHIT” and scrolled back to reblog it 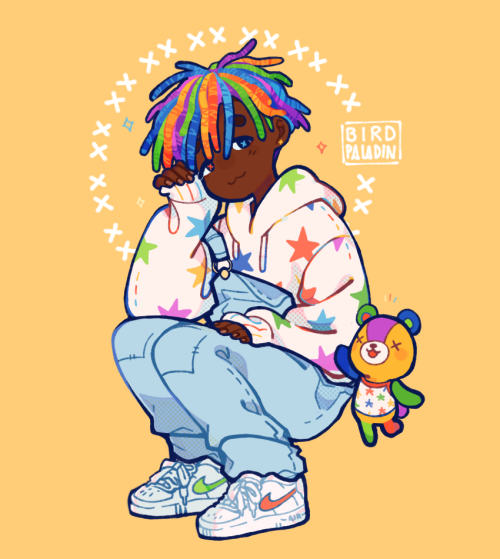 Trans women are WOMEN! There’s not lie at all!

Look at all these happy radiant women, out here enjoying life.

Super pretty women, all of them

Every single one of them is stunning ! 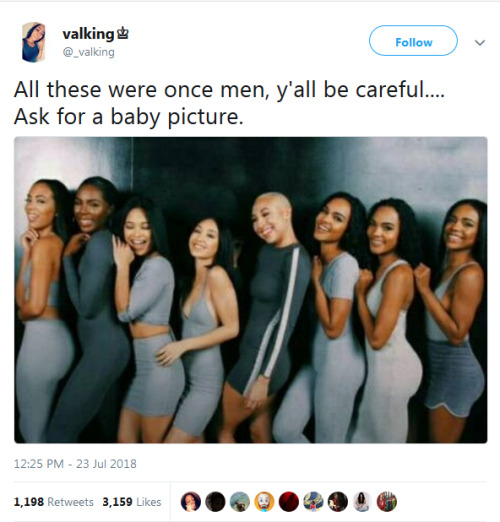 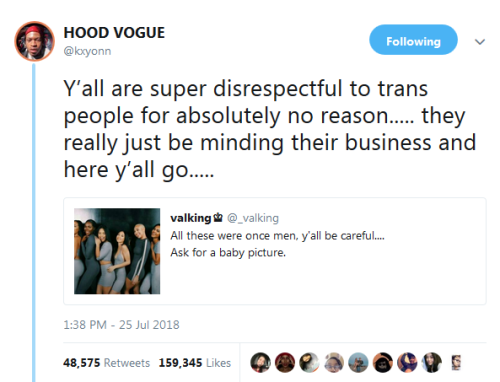 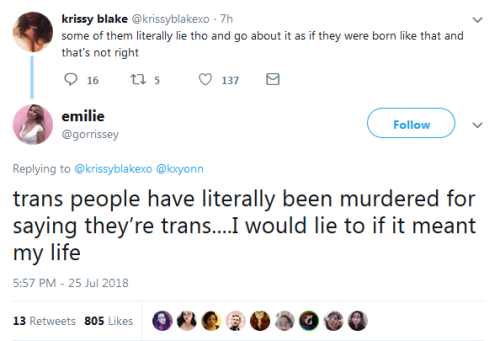 with this blade i protect my lesbian mutuals

with this blade i protect my trans lesbian mutuals

i see yall not reblogging the second part. know that im going for your throats.

WITH THIS BLADE I WILL PROTECT MY NONBINARY LESBIAN MUTUALS

Damn this person is amazing!!!! People usually dont give a fuck to fishes or other animals that are not “cute pets”.

WAIT WHY DIDN’T I THINK OF THIS BEFORE-

(because I FRICKING LOVE THIS MOVIE)

(I wish Roman and Remus were also Ms. Spink and Ms. Forcible tho ;-;)

But can you IMAGINE some of their interactions?! They would be awesome!

Virgil: *chases him out of the house* “Crazy?! You’re the jerkwad that gave me the doll!”

Virgil: *throws Logan the cat at him*

Virgil: “I almost fell down a well yesterday, Dad.”

Virgil: “I could have died.”

Remus: *talking about his mice* “They call you ‘Virgil’ instead of 'Anxiety’.”

Remus: “Maybe I work them too hard.”

Virgil: “I didn’t get 'saddled’ with anything. It’s Virgil.”

Sorry, I just love this movie and got very excited. Also, feel free to add on!

And Virgil as Coraline is Yes.

Roman, shaking with maternal instincts: I…I will protect this child with my life.

This is the sweetest idea omg 🤧

Ya know at first I was just gonna reply with a clever retort along the lines of “you would sound a lot smarter with your mouth closed”, and call it a day. But tbh I’m not mad at you for saying that, I pity you. You’re just another black woman thats been brainwashed by the media into having that “lightskin is the rightskin” mentality. Hopefully one day you’ll open your eyes and realize that beauty isn’t just Beyonce and Rihanna but also Naomi Campbell, Gabrielle Union and Lupita Nyong’o.😊😌

Idc he looks hella cute both light and tanned. I’d date him if he was cool w it.

Well he’s actually a she now so

I saw this moving in my notes again and thought wow this post is where majority of my followers came from, I should update it.

Its a good day to love women 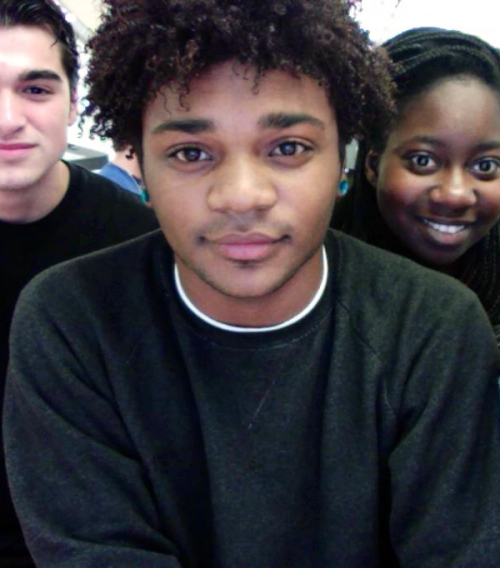 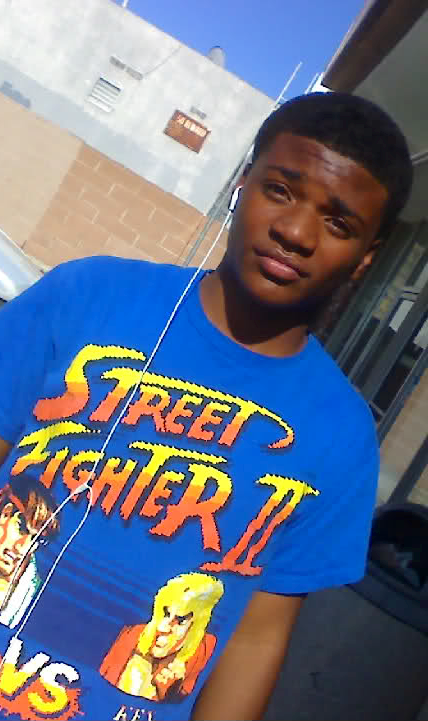