We looked inside some of the posts by colettecollects and here's what we found interesting. 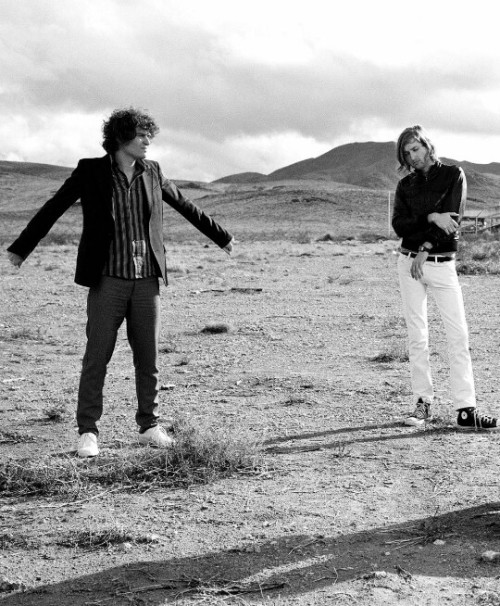 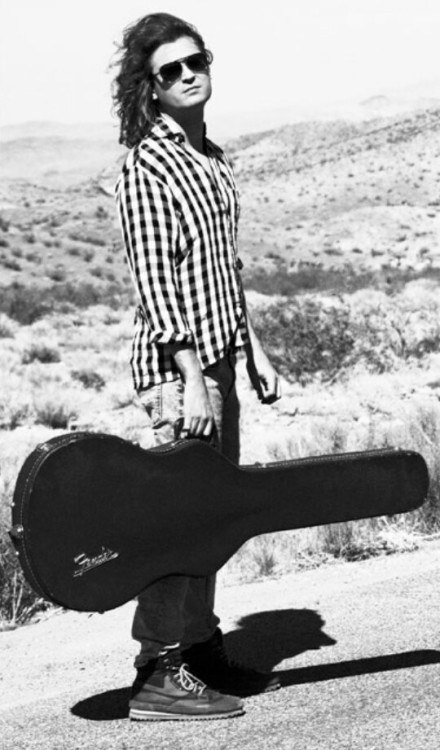 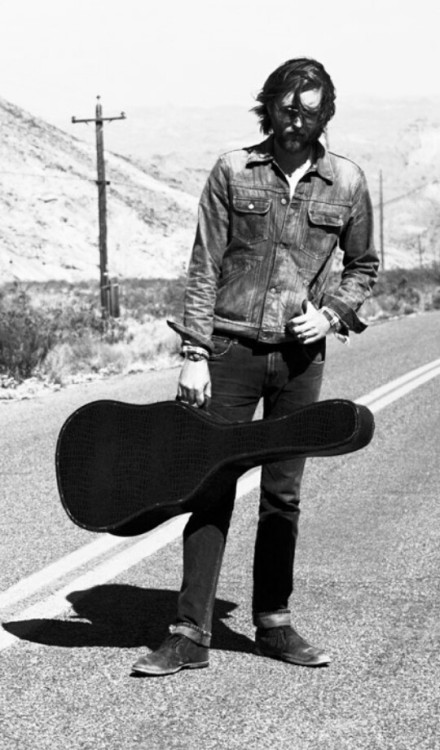 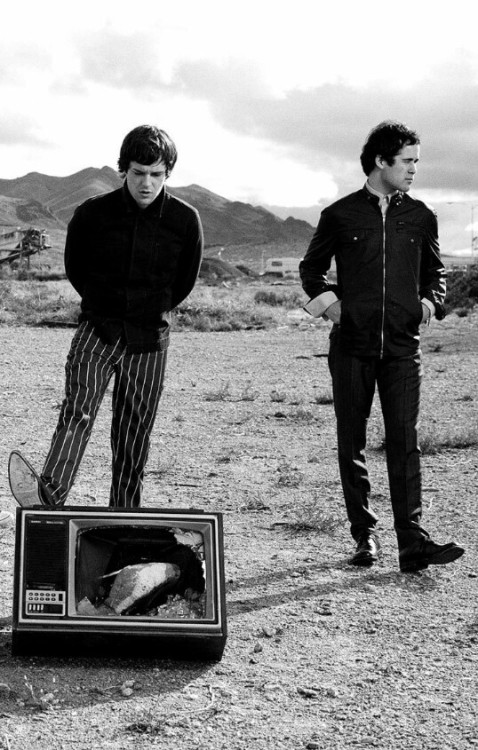 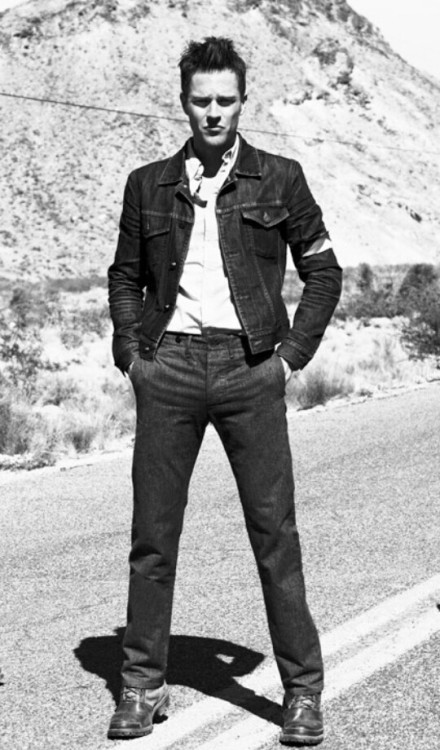 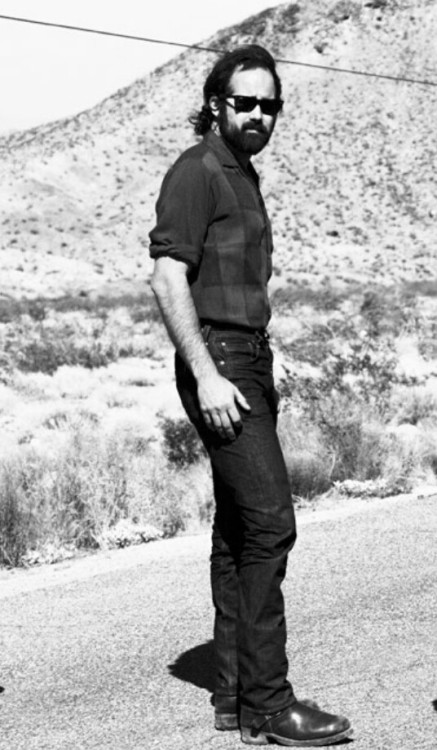 #each and everyone of them GLOWED UP, #thats what happens when u decide to mind ur own business
191 notes · See All
colettecollects·an hour agoText

First of all, thanks to those who already submitted their poems and short story! We’ve gotten some wonderful and touching stories that we can’t wait to share.

If you’re not the artistic kind, we just want to let you know we are also accepting written submissions. Share with us your lockdown experience with the band, or maybe a recipe inspired by a song?

Having trouble getting started or are you stuck? Don’t worry. We have a team of beta readers who not only will help you get started but also check and edit your writings! Isn’t that great!

Get in touch. Deadline is June 10th. 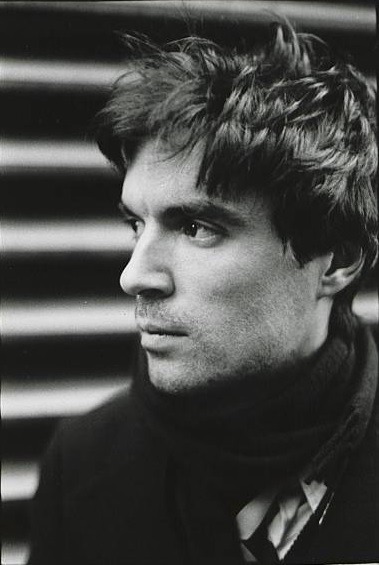 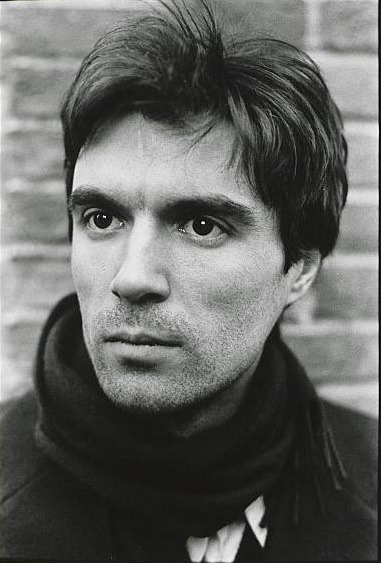 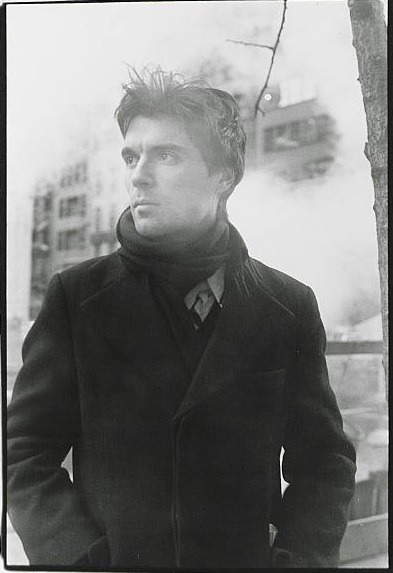 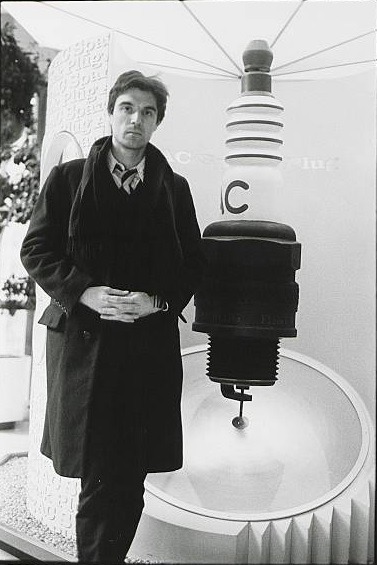 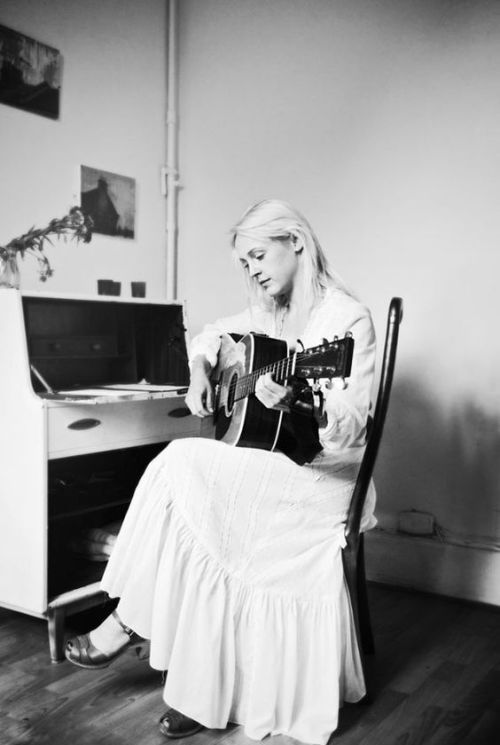 Greetings! We have decided to extend the deadlines for submissions to June 10th. Thank you to all who have submitted artwork so far, your pieces have been absolutely incredible.

We would like to take the opportunity to encourage those who wish to submit written works to do so, we would love to hear from you all as well! If you’re having trouble or need help brainstorming, don’t be afraid to DM us this account or on our other socials. 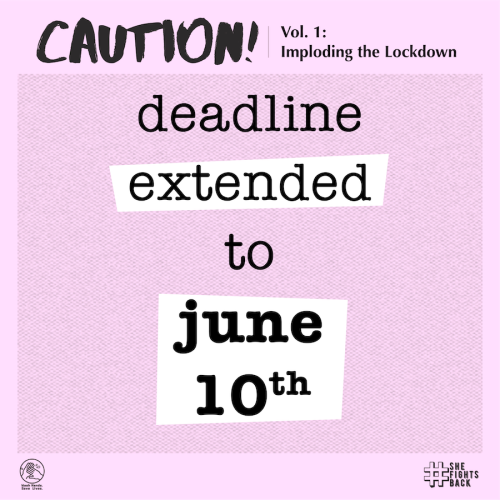 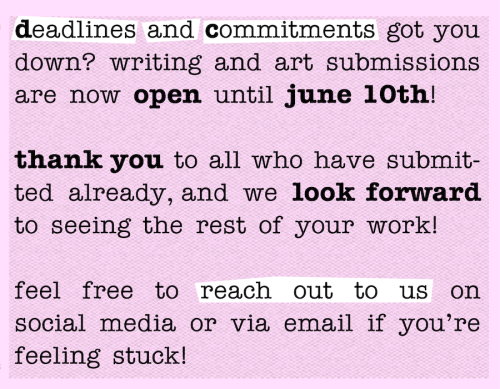 #i feel like orla and luna lovegood would be the chaotic team that we need to save this world
651 notes · See All
colettecollects·14 hours agoQuote
Brandon Flowers on Battle Born, DIY magazine september 2012 (x)
#i dont care but there will be a spread dedicated to battle born in the zine, #and y'all have to DEAL with it, #including u BRANDON
16 notes · See All
colettecollects·19 hours agoPhoto

Hi everyone! We wanted to thank everyone who has spread the word about our zine and submitted art. We’ve gotten some incredible responses so far.

To celebrate our diverse fanbase, we made a list of all the countries we’ve gotten responses from. Once again thank you for your contributions!! 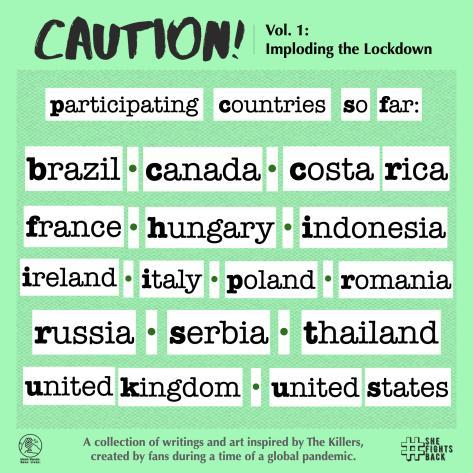 “That’s why the British museum is so busy all the time. No British people ever go in there, it’s full of people from abroad looking at their own stuff.”

#james acaster, #he needs to be more famous, #like he needs to be Mulaney level famous, #underrated
23K notes · See All
colettecollects·a day agoText

I’m entering my early 30s, and looking back, there are only a few artists whose entire career I’ve followed from the start without missing a single album.

Coincidentally, two of them are bands called…

The Kills… and… The Killers…

Why do I love bands with murderous names?

What does that say about me heh?

Anyway, I can confidently say that these three: The Kills, The Killers and Laura Marling; are my top 3 all time favorite musicians / artists.

Yes, I grew up with them, but they especially became even more important during my college-university years. All three had records out between 2008-2012 and these records became super influential in my life as those years were difficult years for me with living abroad and depression.

And thank the lord they’re all quite prolific. I just couldn’t pick 5 albums. I’m including The Dead Weather into Alison’s discography since really she’s it for me (sorry Jamie), Brandon’s two solo albums cos the Killers without him is what?, and LUMP for Laura (plus, her own two other albums, damn this girl is PRODUCTIVE AS HELL).

Out of all these amazing records, the following albums were my rock during those years in university and therefore hold a special place in my heart:

Me: It ain’t giving when no one’s taking, boo. 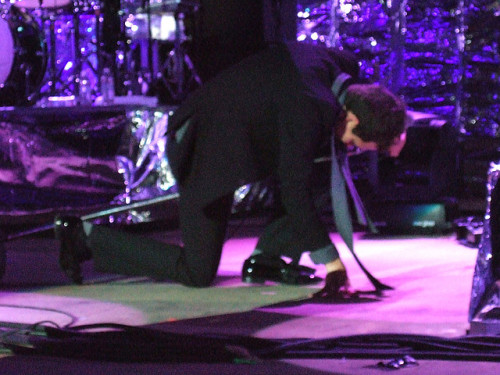 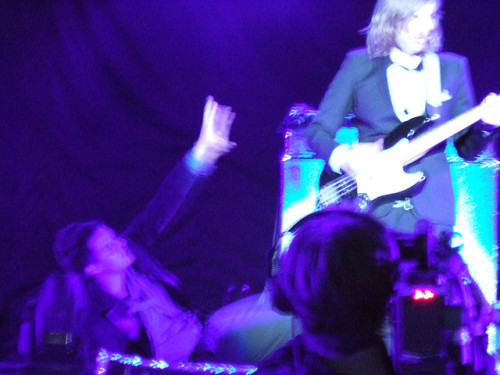 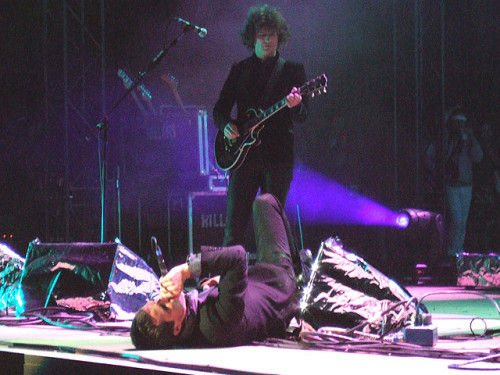 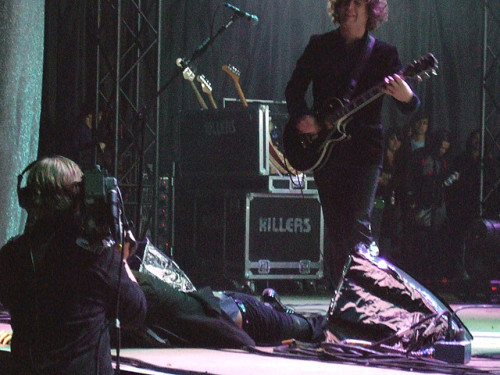 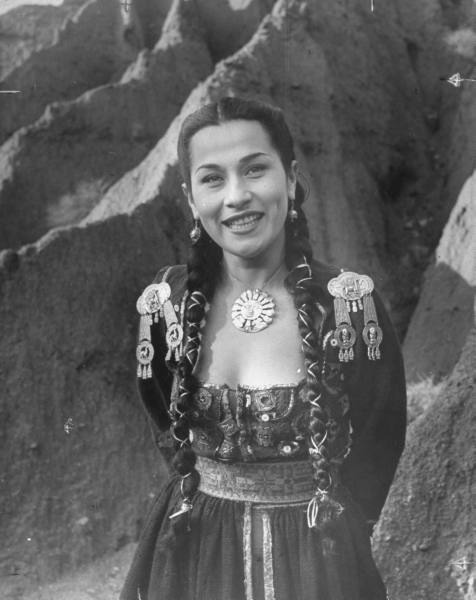 Save some face, you know you’ve only got one and change your ways, while you’re young.

‘Cause boy, one day you’ll be a man. Oh girl, he’ll help you understand. 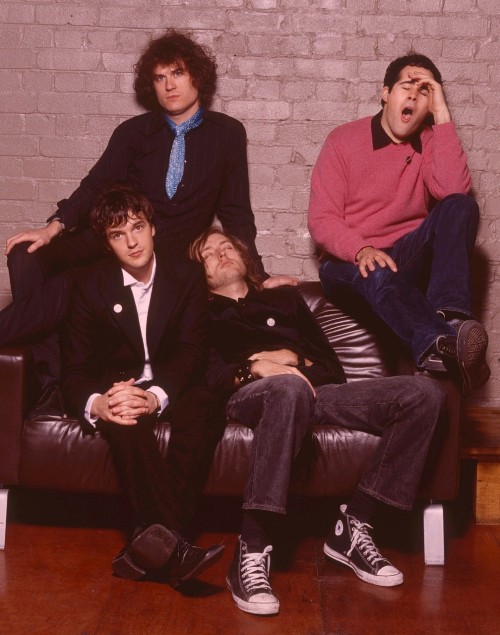 #baby killers, #that sounds wrong lol, #but they're babies, #and they're the killers
19 notes · See All
colettecollects·2 days agoLink
The Killers zine surveyhttps://docs.google.com/forms/d/e/1FAIpQLSfphHL4duLssqtw1URLlBUcHxuWBt5UCFoYndN0c1kqwBj5kA/viewform

Then please consider taking our Zine survey and tell us what you love  most about the band and how they’ve helped you get through quarantine.

#needed this back on my dash, #he’s a real top tier cake, #also a cupcake
37 notes · See All
colettecollects·2 days agoText 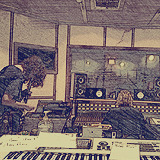 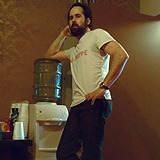 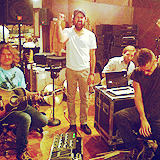 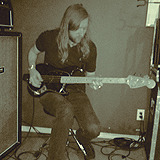 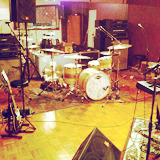 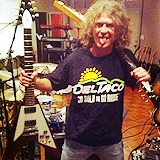 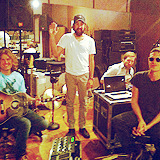 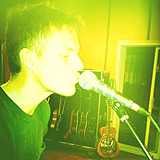 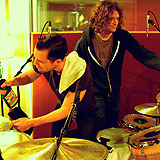 #if the rona don't bring the boys back together again then this year is all for nothing, #NOTHING
600 notes · See All
colettecollects·2 days agoPhoto 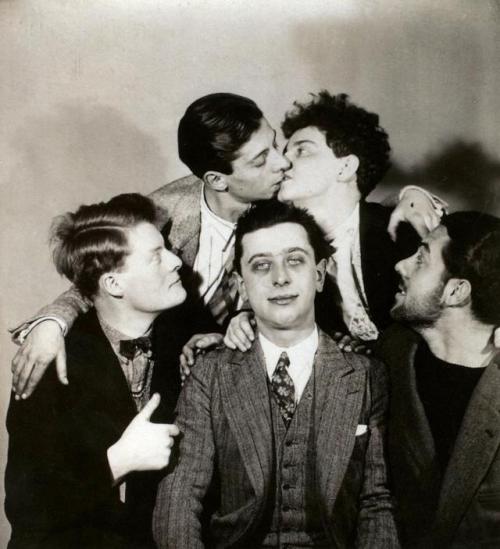 #he was really going for it, #and we shall cherish hot fuss brandon for going for it
19 notes · See All
Next Page