We looked inside some of the posts by cosmomugen and here's what we found interesting. 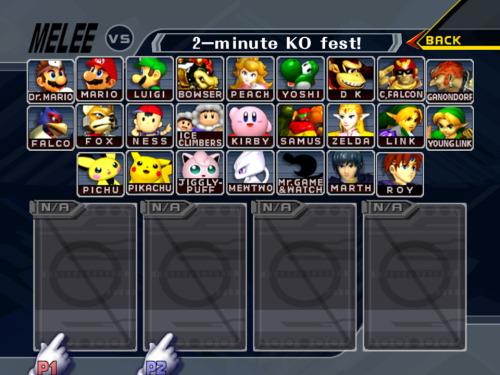 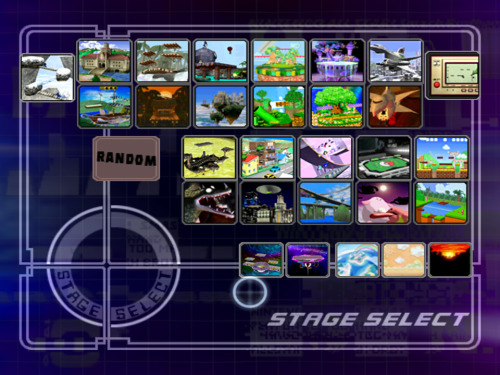 Experience the latest exploits of legendary assassin Travis Touchdown in No More Heroes III. In this game, players are put in the middle of the action, as the fight between assassins becomes a battle on a galactic scale. Destroy aliens in this garden of madness when No More Heroes III launches exclusively for Nintendo Switch in 2021. 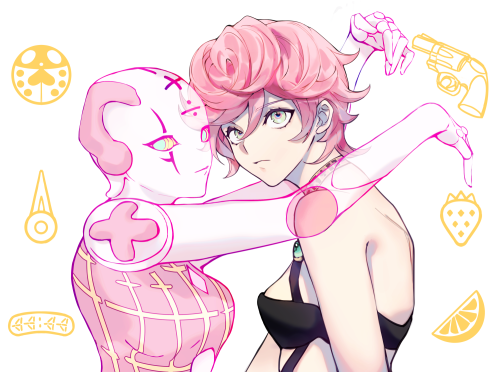 Kevin: L is for the way you look at me

Michel: O is for the only one I see 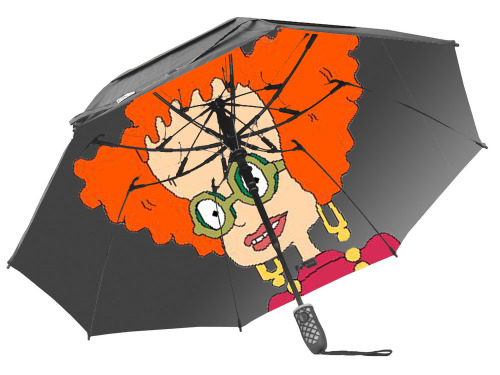 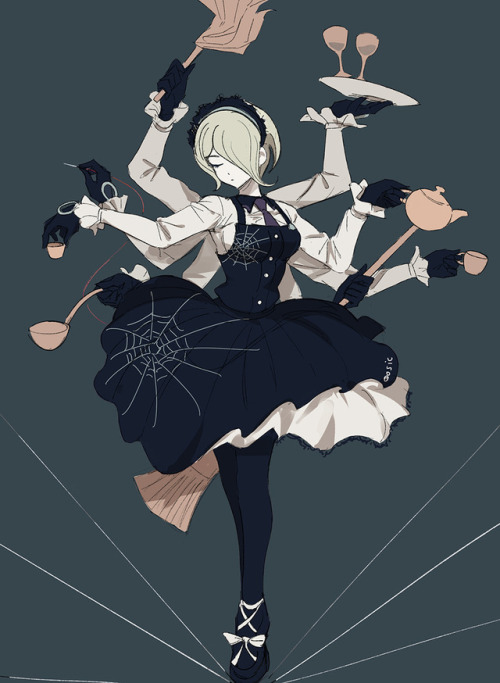 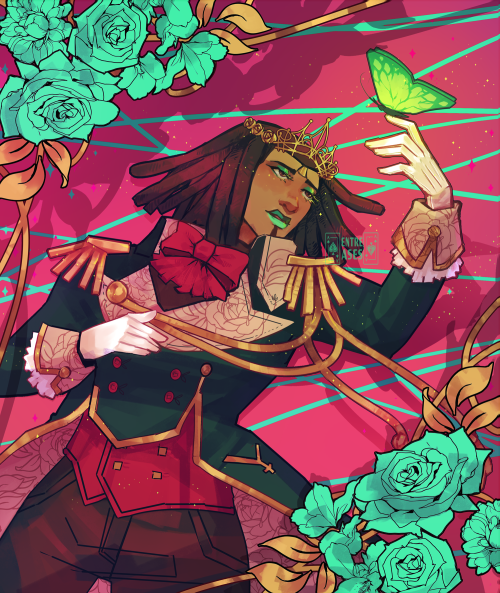 [its on my redbubble bc its cute] 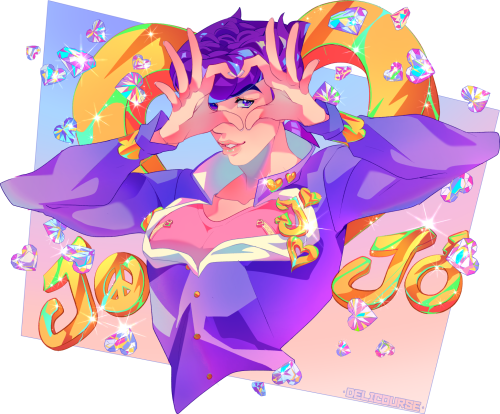 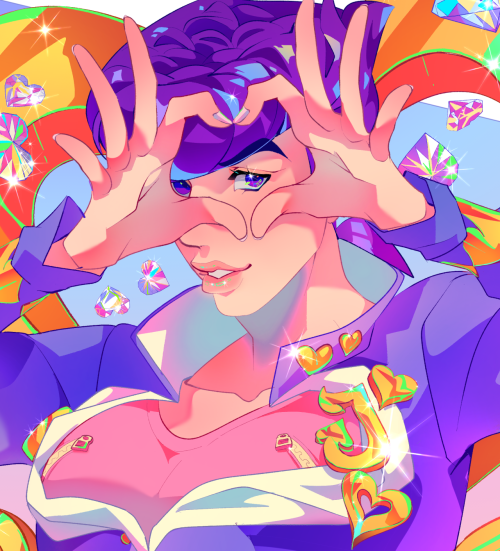 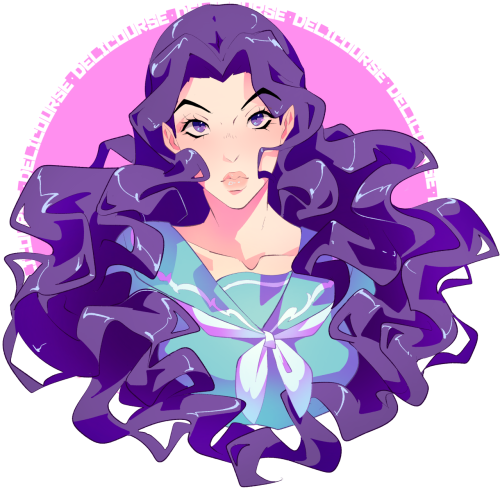 okay since y’all wanted to see it here you go. “out of touch” music video but the lucky star theme is playing over it and the video is sped up to 315% to end at the same time the song does 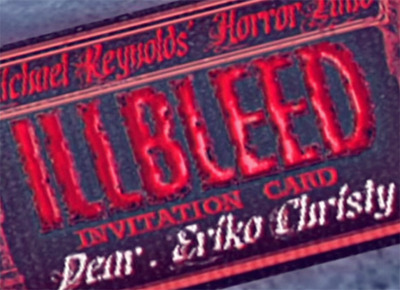 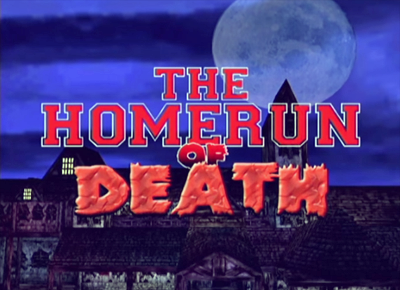 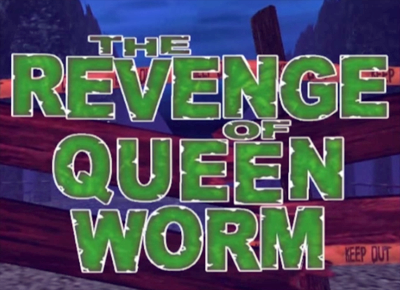 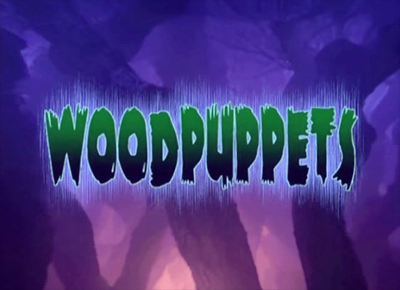 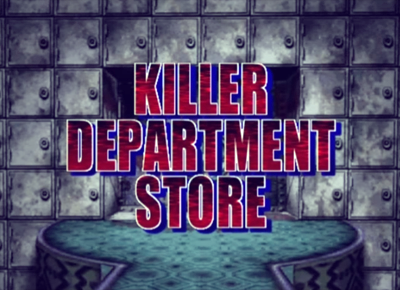 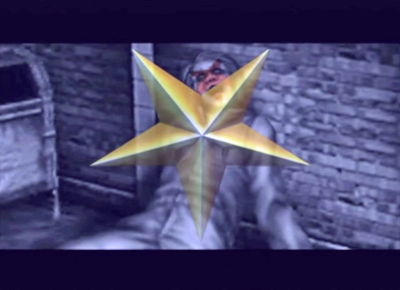 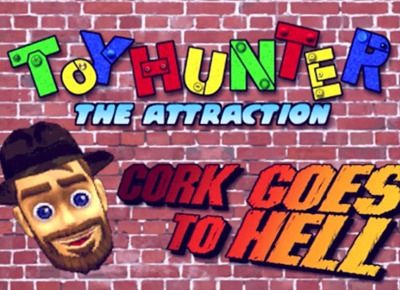 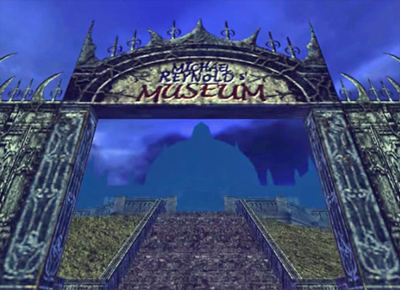 Scans from the Illbleed Japanese strategy guide. Trivia about our heroes:

- Eriko has been forced to watch nothing but horror movies since the age of *1*.  (The U.S. manual mentions this but ups the age to 7.)

- Due to his love of Christopher Lee’s body of work as Dracula and his “reputation for cool & collected critical analysis,” Kevin has taken on the nickname of “K. C. Hammer.”

- Randy took out a loan to get that $10,000 chainsaw mentioned in the manual.  No word on how he originally planned to pay it back, or who decided that Randy was a good credit risk. Incidentally, Brainless Randy is called “Paapurin Randy” (or “Purpling Randy”), “paapurin” being a rather outdated word meaning, effectively, “dumbass.“  ("Paapurin” is an old manga reference, apparently.)

- Michel’s desire to use her powers to help out with exorcisms and whatnot was greatly inspired by a movie she saw named Exorsister, which I think is excellent. 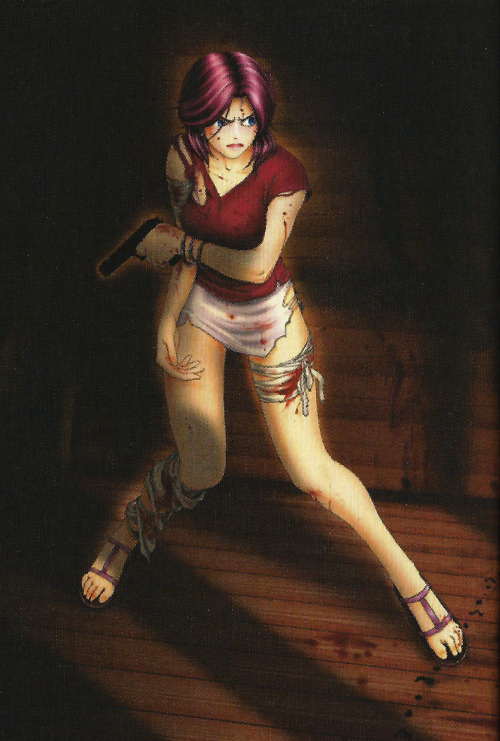 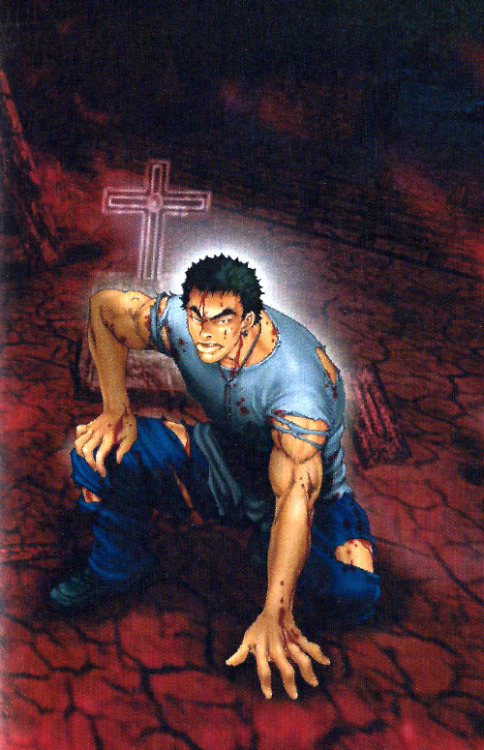 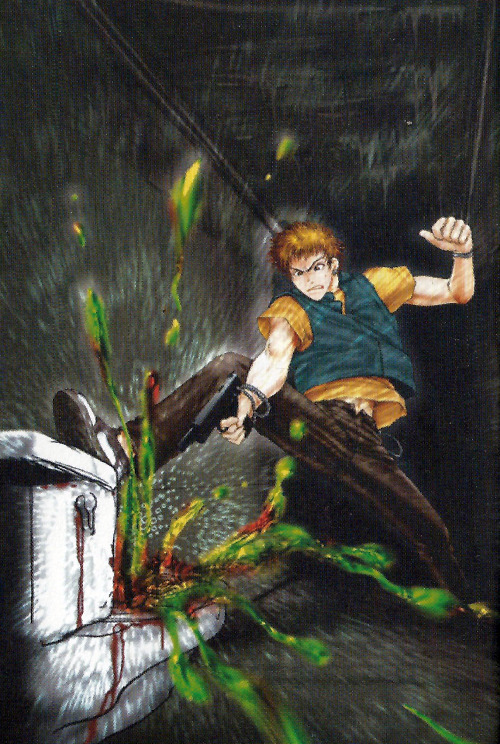 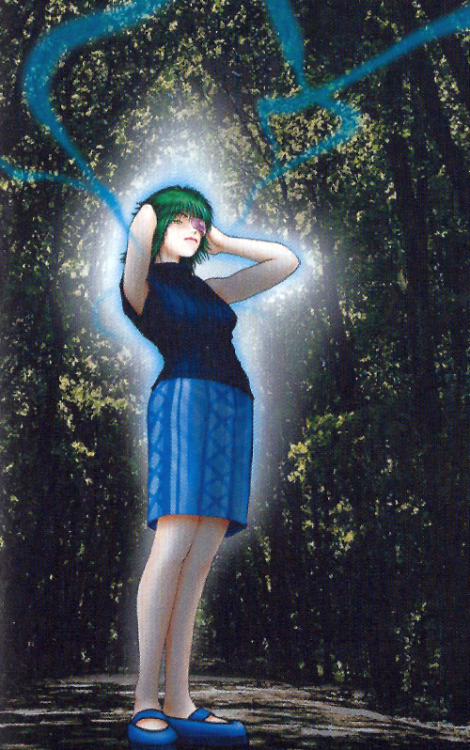 It should have been much smoother and better, but I hate gifs and it’s mutual

I love JoJo for its bizarre uniqueness, various color schemes and recognition of EACH character
I originally wanted to do this with Bruno, but something went wrong uhh 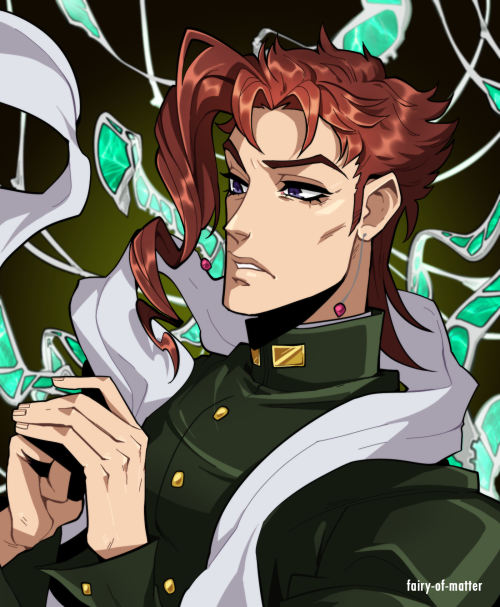 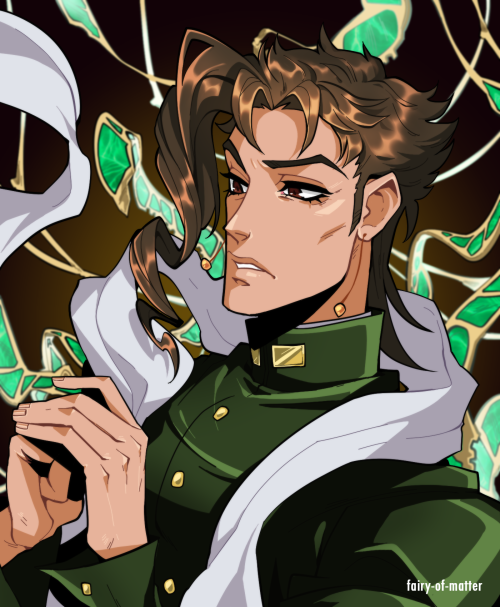 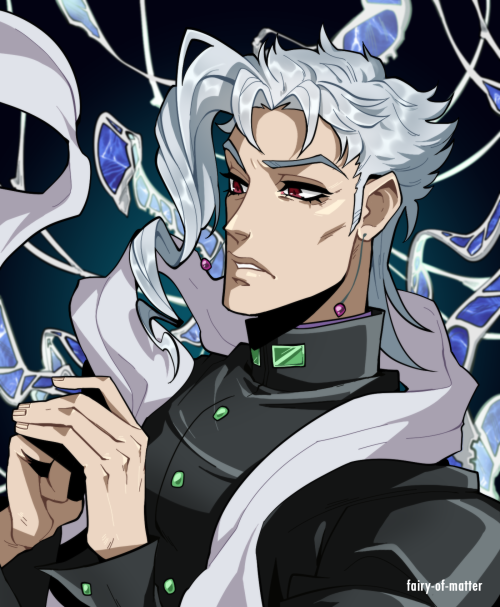 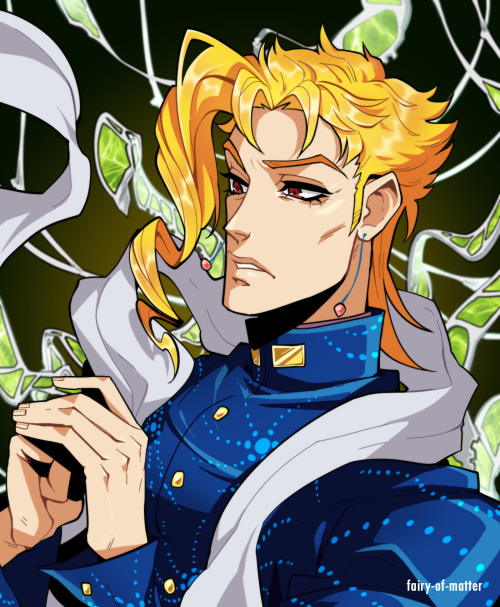 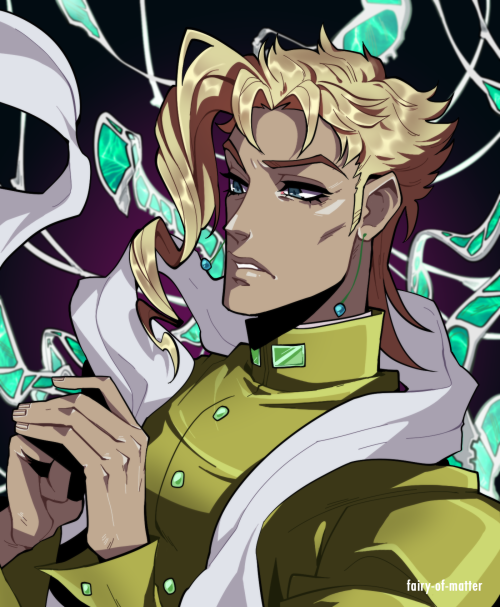 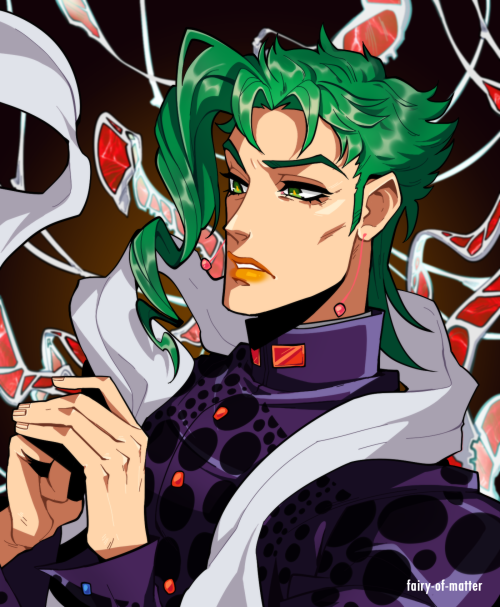 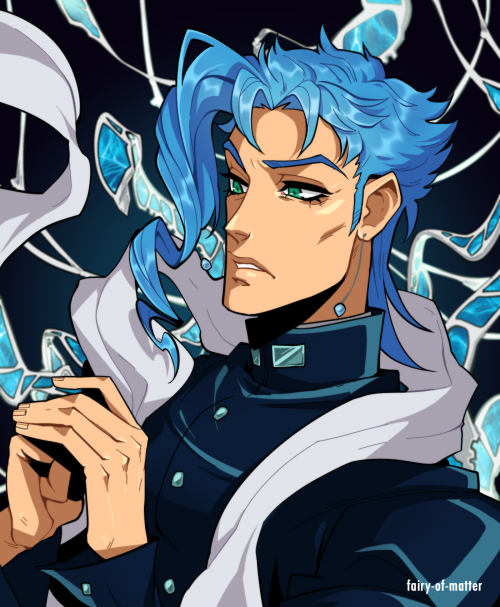