Queer.I don’t know what this blog even is anymore.

We looked inside some of the posts by crownedbythewatcher and here's what we found interesting. 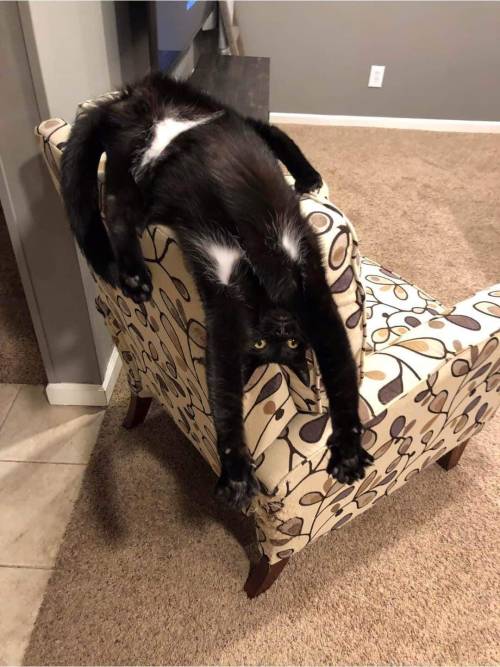 governor of the colony: hey I’m gonna go back to england to get more supplies

governor: ends up spending 3 years in england bc of a naval war with spain or some shit

governor: gets back to the colony to find everyone gone

governer: sees the word “croatoan”, the name of a native american tribe, carved into a post

everyone: what could have happened to the colonists of roanoke

This is how it is so far. 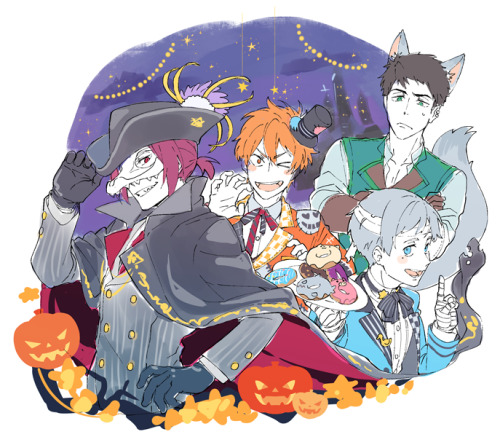 Office AU! When the boss needs your help… 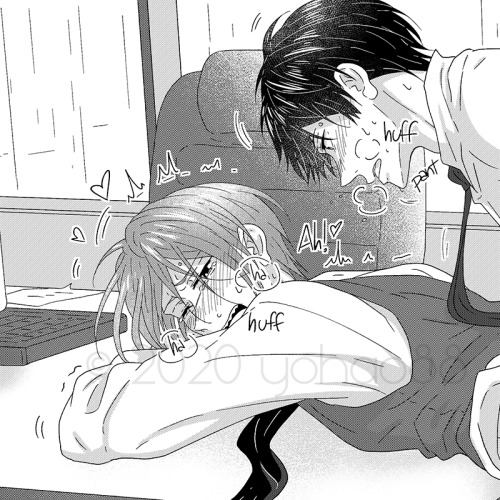 Day 21 is Podostroma Cornu-damae–a really, really cool-looking mushroom that screams ‘I am not edible!’ They look SO COOL! 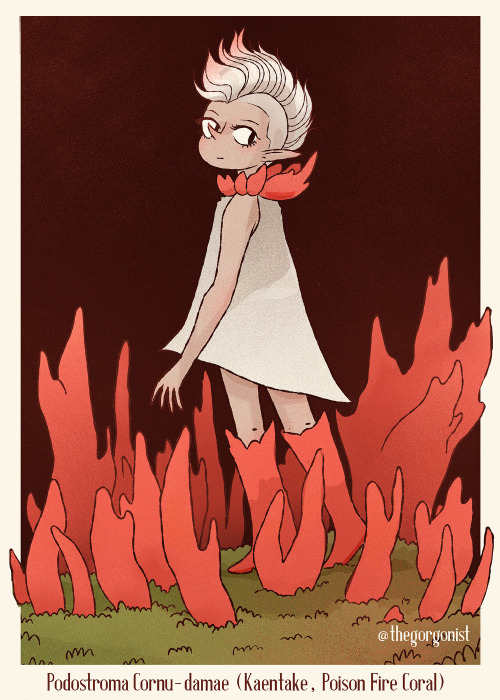 …did he shoot the professor from that other viral e-mail?

casual with a cactus 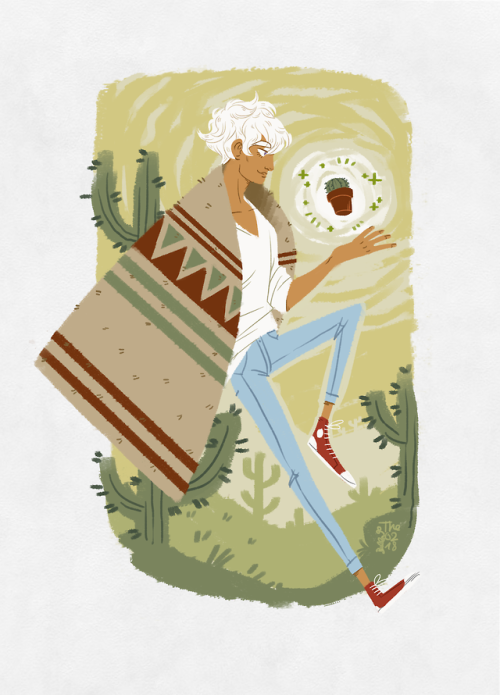 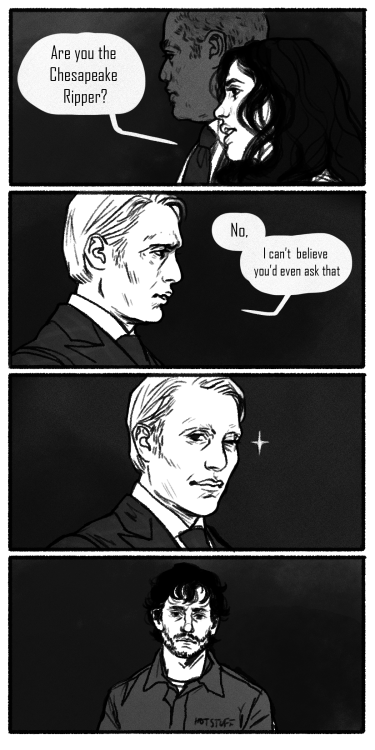 Now this is a fuckin LOOK 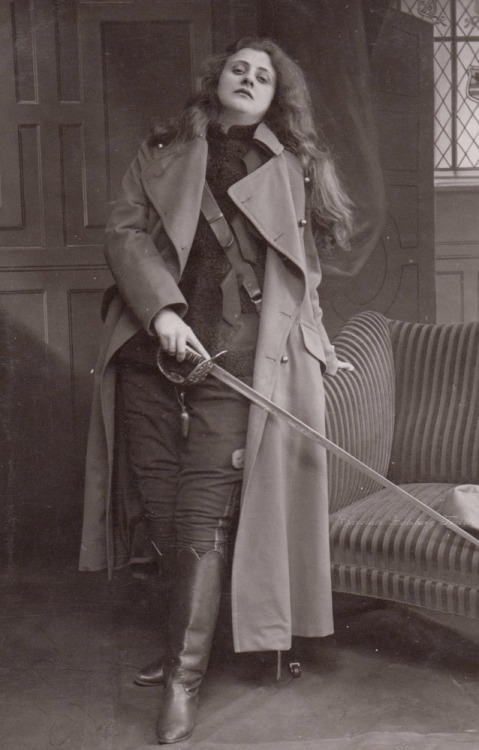 paint me like one of your studio ghibli background sceneries

why is this so funny

Sorry I haven’t posted in a while, stuff’s been crazy. But after three months of meticulous sculpting and painting I am finally done with my Fruits Basket (2019) Zodiac Stones. I worked very hard to make them a reality. What do you guys think of them! 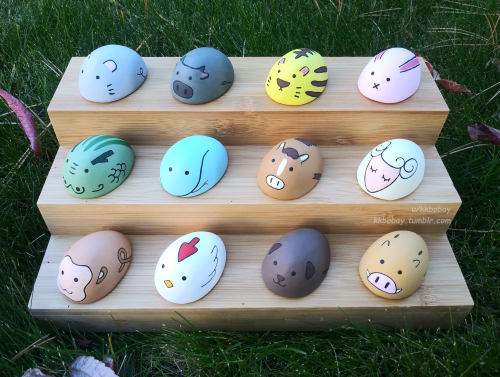 Notes: My apologies for the angst after all these soft scenes. 😬 I feel like I need to explain this one, because we know so little about this moment apart from the dialogue, and I had to infer a few things. All we know from the text is that something particularly intimate ALMOST happened between them before Simon withdrew. That said, I drew Simon in a greater state of undress than Baz, because I thought it might be the easiest way to visually tell that Baz was moving a bit faster than Simon where physical intimacy was concerned, and it helps portray Simon as especially vulnerable. I also have a somewhat leaner Simon here than might be expected given WS, but I sort of envisioned this scene happening at an emotional tipping point where Simon has just begun to let himself go - which is also why his hair is still, for all intents and purposes, short on the sides. It’s certainly not the only way to read this scene, but in the limited time I had, that’s just where my pencil went. lol

adhd is stored in the ass

the a in adhd stands for ass

What do the other letters stand for then? 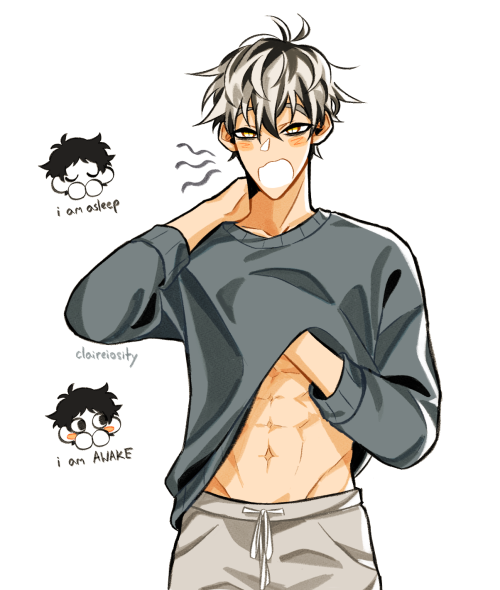 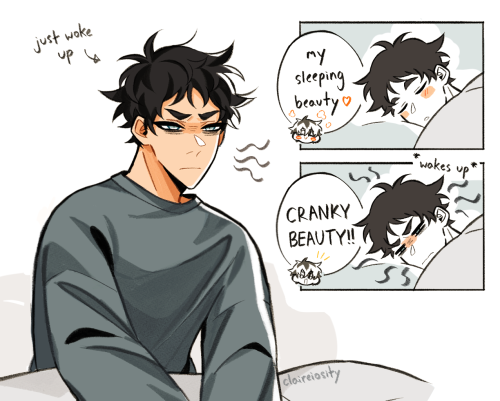 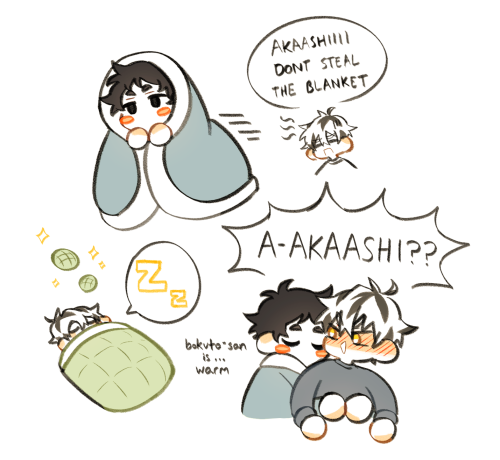 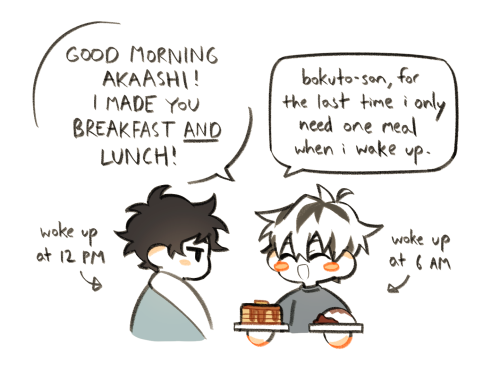 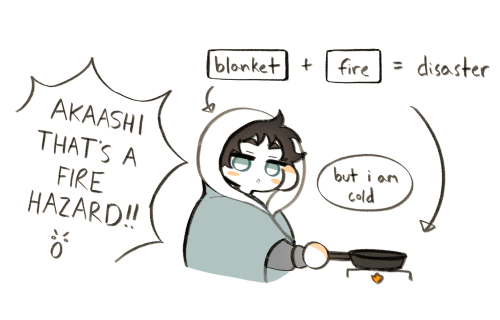 This is one of my favorite scenes in Lucio’s route, so I don’t even regret spending like 8 hours on this, pfff… so I hope you enjoy the playtime with M&M and their very special ghost dad.

Separate doggos under the cut! 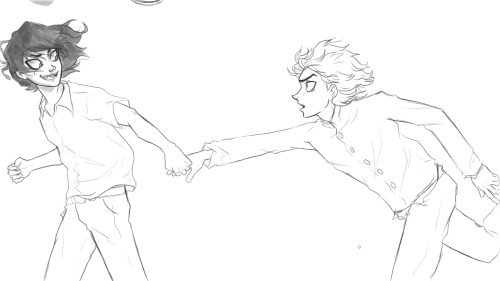 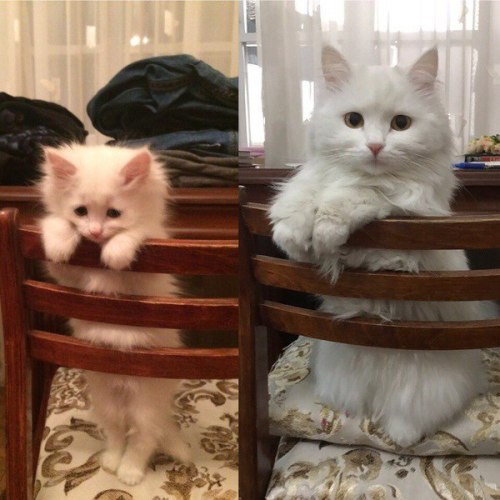 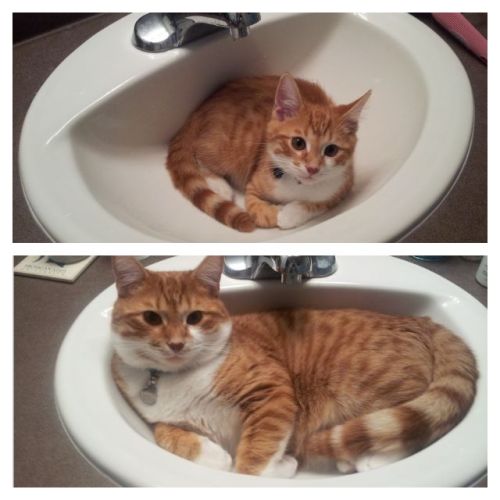 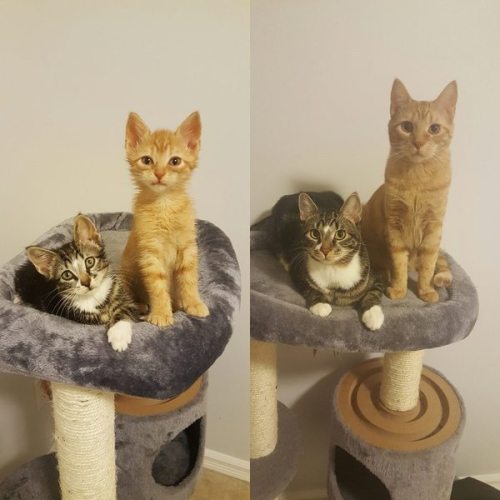 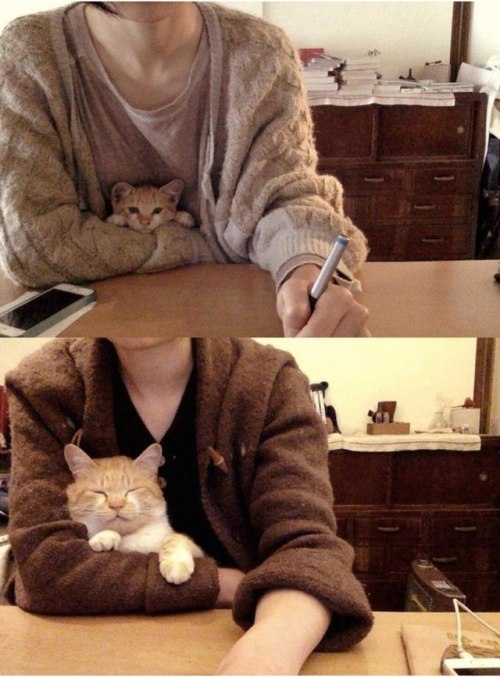 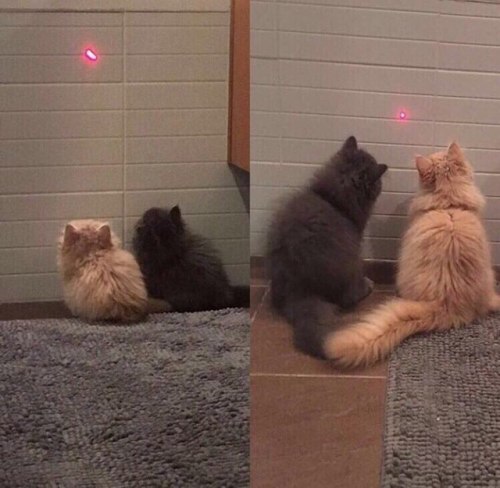 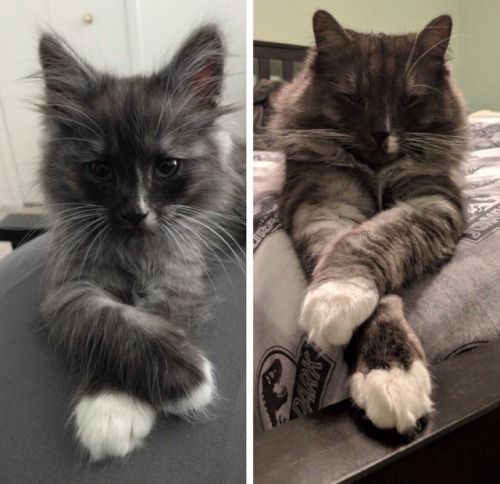 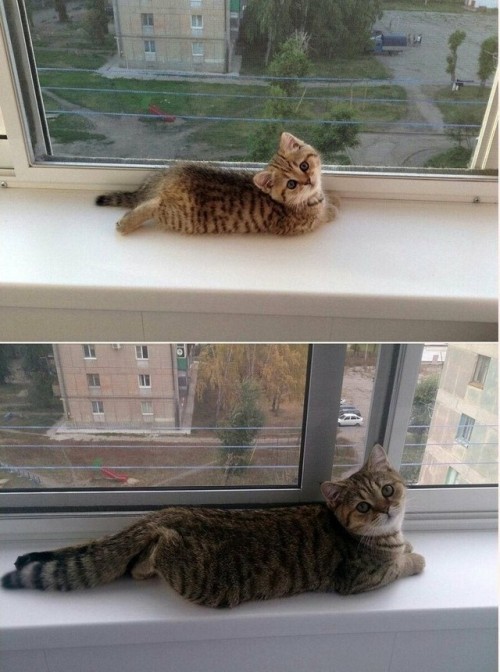