“Well, Mako has never been the most ‘in touch with his feelings’ guy.”

This is such a good subtle example of the precision and power of Mako’s bending. To be able to funnel flames into a narrow stream while keeping it hot enough to slowly cut through metal. You can tell here just how focused he is and knows exactly how to do what he’s doing.

“your voice whispers endlessly. oh you’re the bad dream. you keep possessing me and calling me to come where you are, yes to come to you~ ” OBSESSION jacket film ✧ KĀI.

you can only reblog this today.

Have you ever wondered whether or not you’d be canonically queer if your life was a story? Look no further. This quiz will tell you your canon queer status.

Inspired by a walk through my neighborhood. 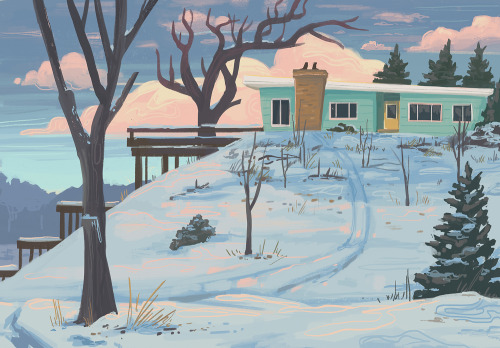 “Worthless pride, huh? That’s true…Listen up, Ushijima. I never thought my decision was wrong, and my volleyball hasn’t ended at all. Don’t you ever forget my worthless pride.”

here’s some more multi-media stuff. happy pirating + make sure to use a vpn/malwarebytes/adblock.

in general? here’s the eye. public database for anything your heart desires. mainly roms though.

if you want to stream anime, twist.moe is a spectacular site. for manga, you can use mangadex.

library genesis and sci-hub are good for reading, and sci-hub is dedicated to, you guessed it, scientific articles.

openload.watch also has EVERYTHING and with subtitles in many languages!

the fact that people actually pay for all these different shitty streaming services and i keep hearing shit like “oh they’re gonna have [movie from like 2005] on Disney+ so guess I’ll suck some capitalist dick!” ……..piracy is RIGHT THERE either use a pirate site or stop complaining about how expensive it is to give money to 15 different leeches so you can watch all your favourite movies (if you’re lucky and they have them which they often don’t) when you could just hit up fucking Google and watch it for free

you can find basically everything on the first two, on the off chance you can’t, try primewire. kimcartoon only has cartoons (duh) but it has literally every cartoon as far as i can tell. the last thing you need is thirty different greedy awful streaming sites who think password sharing is theft when these sites are right here for free

and for spanish-speakers, poseidonhd.co is also good, although you’re probably going to need a good pop-up blocker (ublock origin)

123movies is also a good host site but search up the title bc they’re constantly moving and have like 20 serves/copycats rn.

Also the Pirate Bay is back

Showbox and moviebox are pretty decent too

I swear by vumoo if you want another good streaming site

This is a lost art amongst gen x-ers

Guys, I cannot stress how GREAT watchcartoononline.io is! It has nearly EVERYTHING including anime! It may not all be best quality, but it’s there! Little to no adds, and you can download all of it in little minutes!

Also leonflix is an app for pc that you can download for free. It’s a third party streaming program that pulls various movies and tv shows from different sources on the web to be watched easily and safely, and you can bookmark movies. Plus you can create a room for friends who also have the app so you can watch together.

songs to fall in love to

Winter Song • The Head and the Heart

He Doesn’t Know Why • Fleet Foxes

Call Me in the Afternoon • Half Moon Run

My Kind of Woman • Mac DeMarco

Warm on a Cold Night • HONNE

You Get Me So High • The Neighbourhood

Dancing in the Moonlight • Alt-J

#things to listen to
10K notes
cvlikes · 2 years ago
Photo

“Done!!! Eueng?? Is there an error…? Hello~~ Are you asleep? ㅋㅋㅋㅋㅋ Why is this so slow;; I’m using the latest phone though. Whatever ㅋㅋ Firstly, I’ve already tidied them~”

“Will you receive a photo if I send it?? And it won’t unsend?! It feels like the replies are coming in slowly?!”

“ㅋㅋㅋ I can definitely wait, I’m alright, you don’t have to feel upset~ You waited for me for 580 days!! This is nothing >.< In case it doesn’t send because of the error, I’ll send it again tomorrow!!”

“In order for me to look at them comfortably, I arranged the albums according to the member’s standing (stage) position!! What do you think?!” 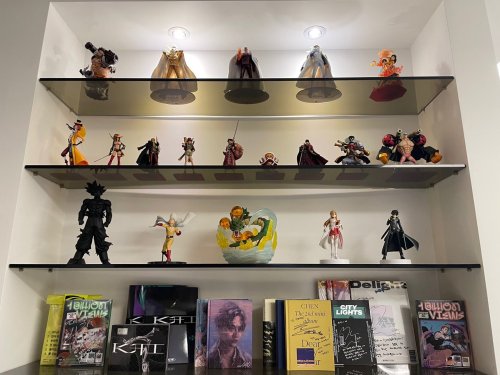 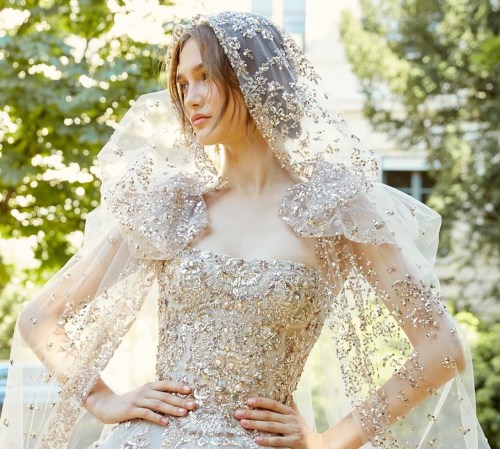