it's okay to have boobies

We looked inside some of the posts by daijouboobies and here's what we found interesting. 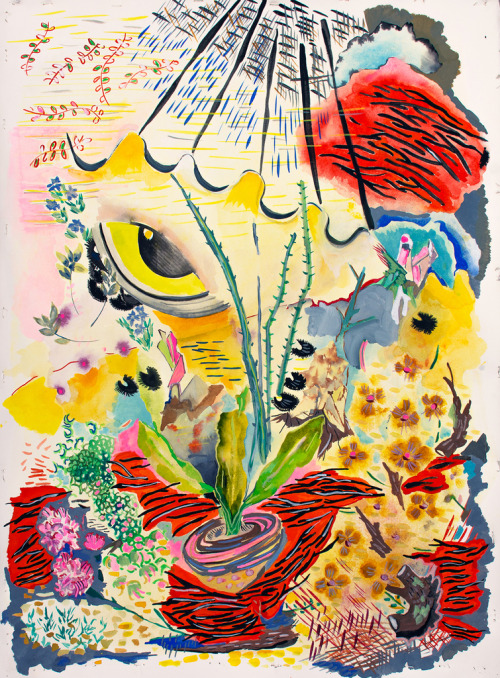 my money situation is still incredibly tight, still homeless and living in the dormitory for homeless women, so if anyone has 5 or 10 bucks to spare, it would help me out immensely. paypal is annikafasse@yahoo.com 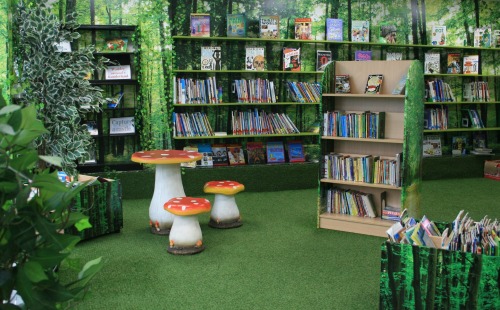 This year has been hard on many people. if you live in America and want to ‘adopt’ a letter to Santa and make a kid’s day the US post office is organizing the effort. A lot of the kids writing may come from family who don’t have enough money to buy them Christmas presents.

more info https://www.uspsoperationsanta.com/ The website says its starts December 4th. Consider doing this if you have the extra funds. It’s not the most pressing issue but it really could make some kids day.

Another spread from yesterday, this one is about ‘Days Off’. 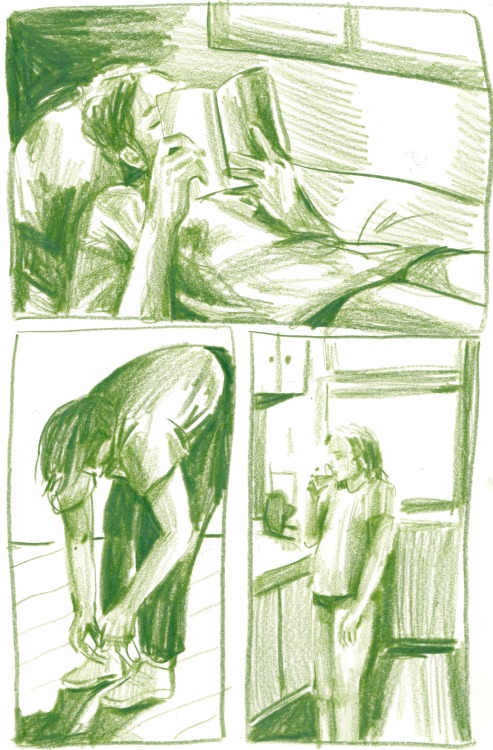 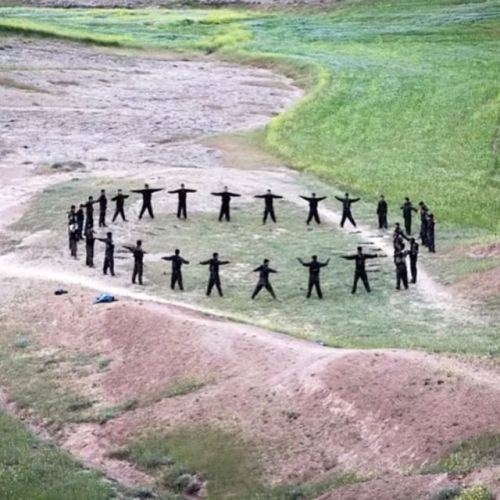 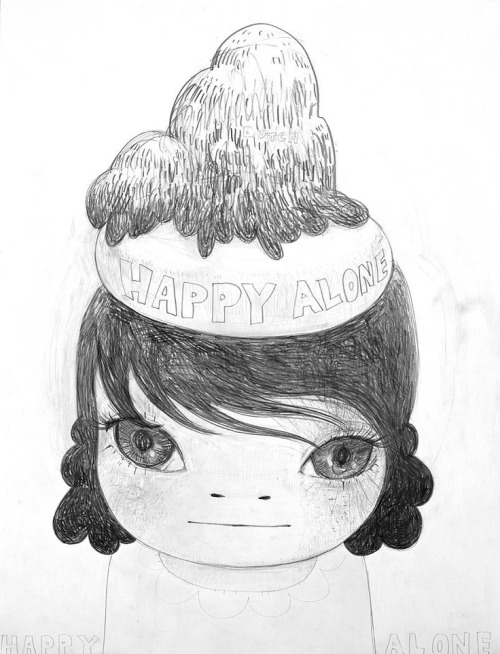 The lady was a zoo keeper for this(pallas) cat when she was a baby. That’s why she recognized her face.

A female council member of the town of Kusatsu was removed of her position for speaking out about her sexual harassment from the mayor. She wants people, even internationally to sign this petition to show we won’t stand for this. I don’t know how helpful things like this are, but it doesn’t hurt to try to help. To at least show her she doesn’t stand alone.

The change petition is in Japanese and in English she says.

We call for democratic revival in Japan’s most famous hot springs town of Kusatsu to stop the mayor’s plebiscite to remove a female councilor!

Last year, when I, Shoko Arai, the only female councilor in the Japanese town of  Kusatsu, publicly accused Nobutada Kuroiwa, the mayor of Kusatsu, famous for its hot springs, of sexual harassment and sexual violence, the town council punished me by expelling me from the council for ‘bringing the mayor’s name into disrepute’ and for ‘injuring the dignity of the council’. I immediately lodged a complaint with the Gunma Prefectural Government, and, as a result, in July this year, the prefectural governor, Kazuta Yamamoto, ruled that my expulsion was illegal, and it was rescinded.

However, Kuroiwa, along with the chairman of Kusatsu council and the other council members who had imposed the original punishment on me, disagreed with the prefectural governor’s decision, arguing that his review was ‘inadequate’. These men, who want me gone at any cost, have now launched a plebiscite to remove me.

The plebiscite mechanism they are using is an administrative process introduced to Japan after the Second World War for the purpose of ‘fostering the development of local self-government by ensuring its operation according to the will of the people, with monitoring by the people who determine its oversight’. It is an important mechanism that allows the Japanese people to make decisions on their own initiative.

However, rather than Kusatsu residents, the mayor and his councilors initiated the petition that was required to launch the plebiscite for my removal. This goes against the principle of citizen self-government. It is an authoritarian initiative, not only because the mayor and his councilors are leading the charge, but also because most of them are local CEOs, hoteliers, and employers, which means local townspeople are doubly under pressure to cooperate. How many of us could say no to a CEO or boss when he asks us to sign a petition?

In the meantime, they are putting me under pressure in various ways. Every day I face expulsions from the chamber, court hearings, appearances at credentials review committees, spy-cam filming, provisional reductions of my councilor salary, and slanderous flyer drops. If people saw what was being done to me, they definitely would not refuse cooperation with the mayor—knowing what happens to those who dissent.

It was confirmed on 16 October that the petition had attracted the required number of resident signatures, and so a plebiscite to remove me is now scheduled for 6 December 2020.

In order for this to happen, I want the people of Kusatsu to know that people, not only in Japan but around the world, believe that this attempt to remove me from the council is not right, and that there’s something wrong with democracy in the town of Kusatsu!

Please, if you have any doubts about this proposal to remove me, or if you think it is unreasonable and unfair, I hope you will sign this ‘change.org’ petition. Kusatsu residents are fearful, and no longer know what the truth of this situation is.

Please, please sign the petition if you believe that we should have the right kind of democracy in Kusatsu, and if you agree that the vote should be a ‘no’ to my removal!

Please spread and sign if you can. The twitter thread has links to news sources(In Japanese of course). As always don’t donate money to change.org it doesn’t go the the petition makers but change.org only.

The petition to have her removed is all over town, or at least at this shop.

also in trans news that should be talked about. laverne cox has stated that on saturday her and a friend were assulted in a park and it’s not really getting the same attention as elliot. we can still be proud of him without ingnoring what happened to laverne and her friend.

if you claim ally ship to the trans community then you can’t ignore the bad things that happen to especially trans woc. and if you’re a white trans person you can’t just talk about other white trans people. it just shows that you only care about trans people if they are white and that shouldn’t be the case.

if your gonna talk about elliot please also talk about laverne. she deserves better and we should all do better to raise up the voices of black trans women. 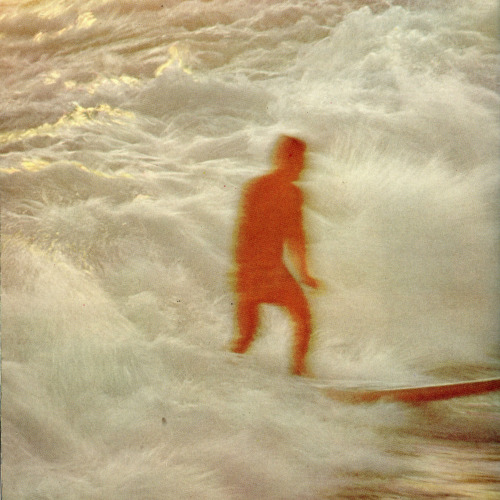 You know the drill send me a number and I’ll tell you what song it is from my 2020 wrapped and my favorite lyric :] 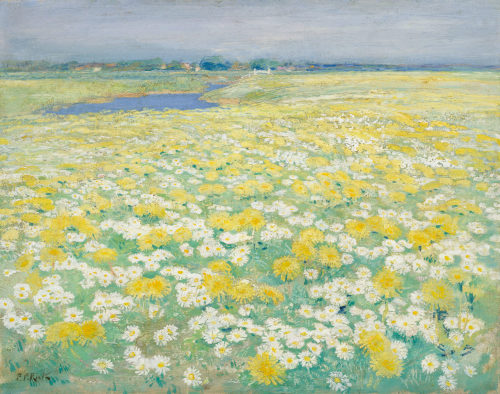 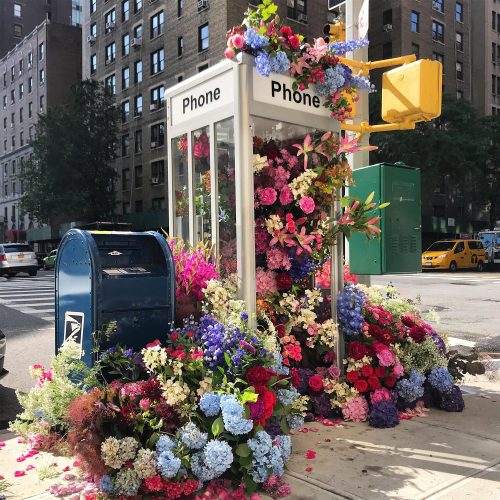 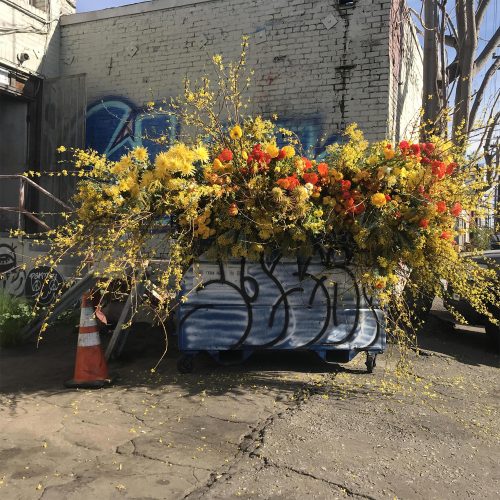 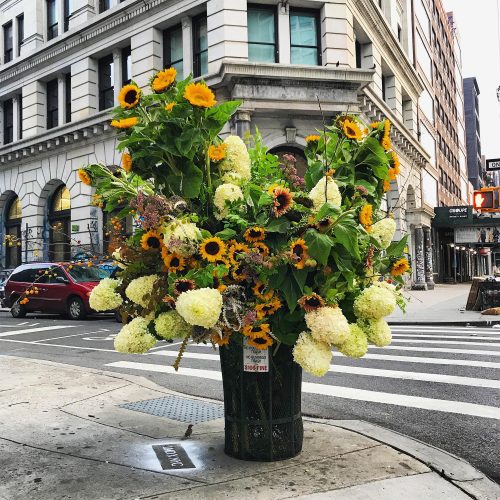 Crocheted coat protector for your bicycle 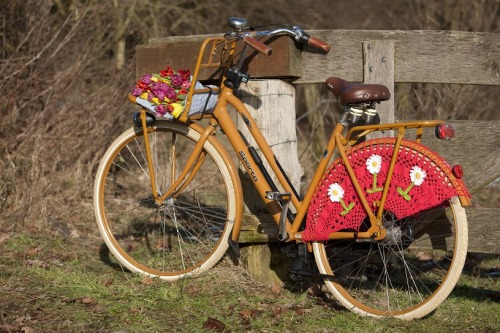 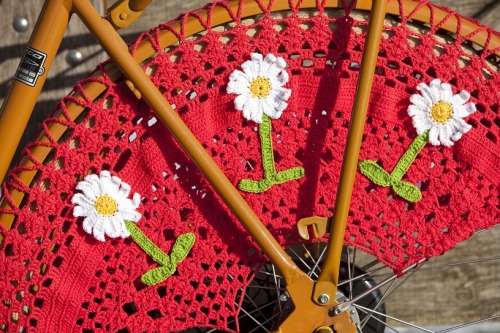 8K notes · See All
Next Page