Things and Other Things

Lillie. She/her or they/them pronouns. Probably a dork. I like writing and reblogging cute things. Feel free to message or anon me about anything; I'm shy but I try to be a Nice Internet Person™!

We looked inside some of the posts by dark-magician-girl-meets-world and here's what we found interesting.

#creature from the black lagoon, #so elegant in the water, #my childhood horror movie, #universal horror
0 notes · See All
dark-magician-girl-meets-world·6 hours agoText 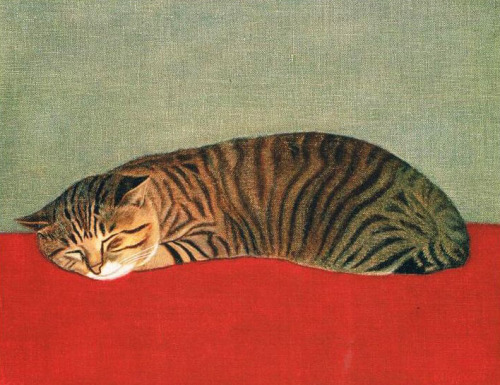 His most mighty Exaltedness would like to request that you fetch him a mint condition DVD of the beloved Earth film; Cats & Dogs: The Revenge of Kitty Galore, failure to do so will result in a fate… worse than death. 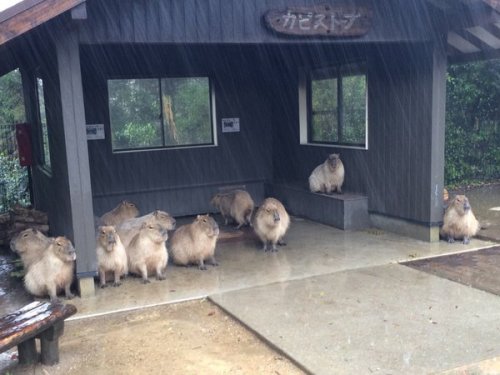 Everyone hears that baleen whales feed on krill but sometimes I see people mistakenly describe that as a diet of “microscopic plankton” or something along those lines, so in case you’ve never seen them, these are krill:

Antarctic krill have one of the highest biomasses of any single species, more than half of which gets eaten by large species like whales, seals and penguins. Krill are almost just by themselves the link in the chain between the microscopic plankton and the big old boys 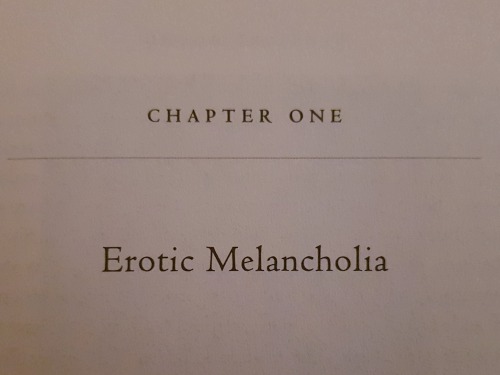 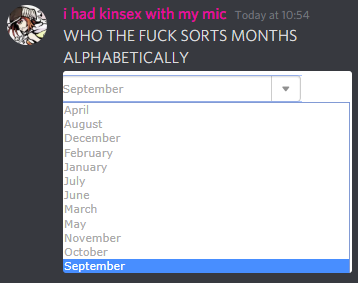 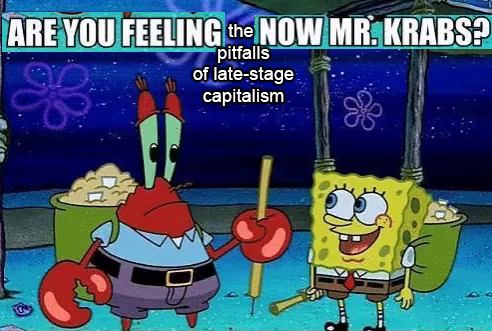 the gods, ranked by fuckability

wow i just cant take this anymore *continues to take it*

An artist in Baltimore wrote names of fatal victims of the police force along the sidewalk.

She began with victims killed on May 1st of 2013 and wrote every name that was recorded until the present day.

Names stretched from Penn Station to a George Washington monument in the middle of the city, which is nearly a mile in distance.

#RIP to the lost ones by police brutality. 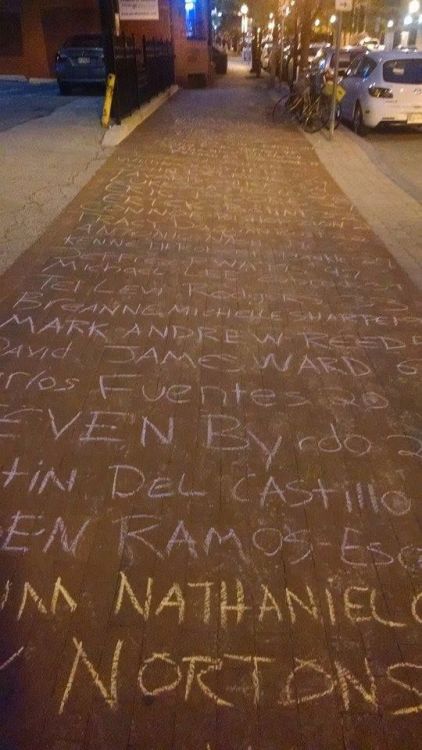 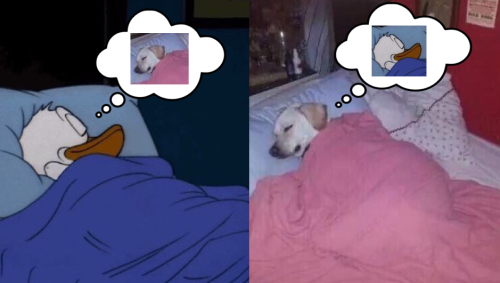 a group of crows is actually called my friends :)

Doofenshmirtz and Perry the platypus