We looked inside some of the posts by de-profundis-ad-astra and here's what we found interesting. 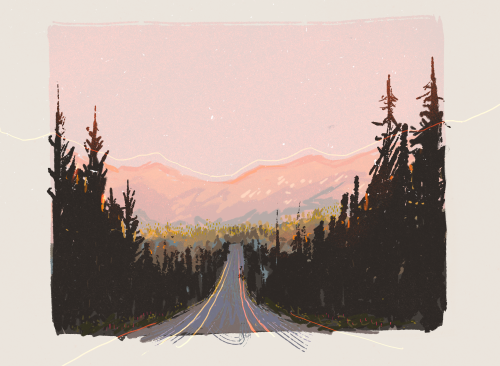 #PPPFFFGNFJCJJSNFHCHXJSNSNNS, #Every once and a while I see a post like this and I hop right back on my TF bullshit, #triple frontier
58 notes · See All
de-profundis-ad-astra·2 hours agoPhoto 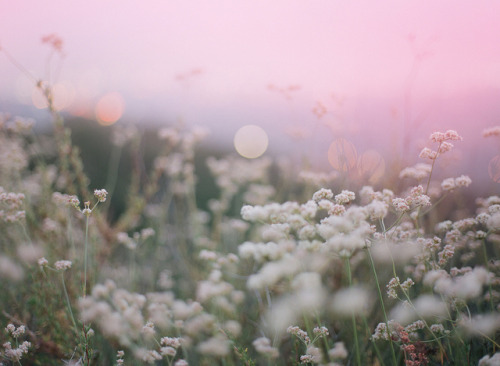 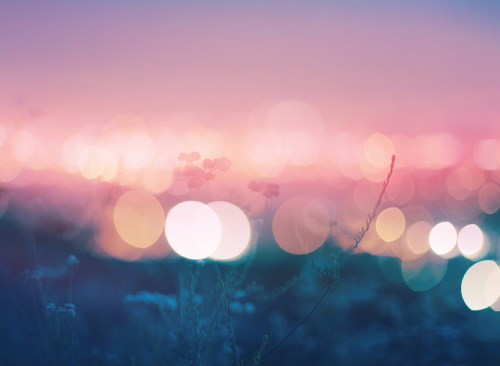 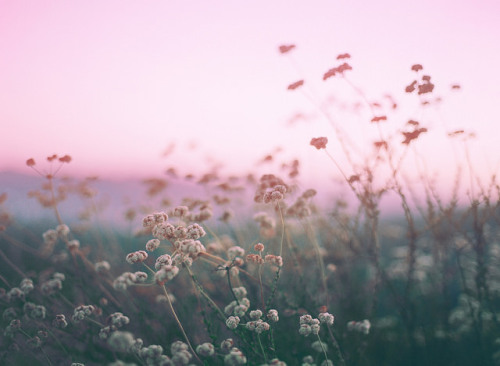 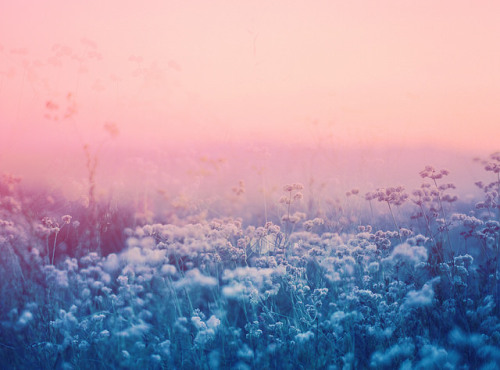 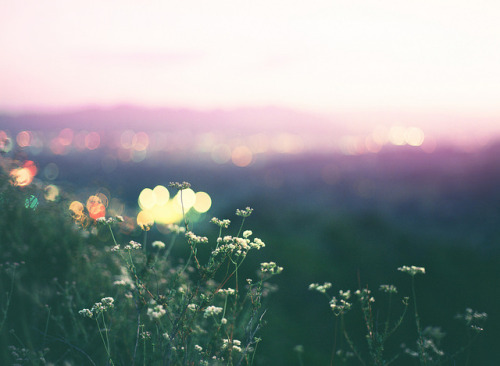 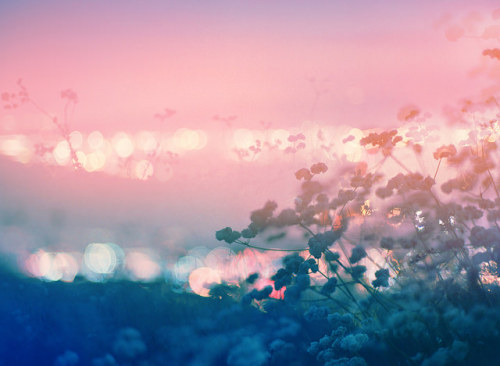 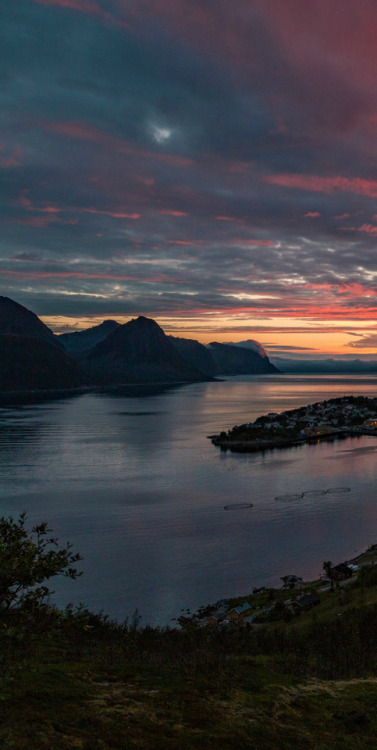 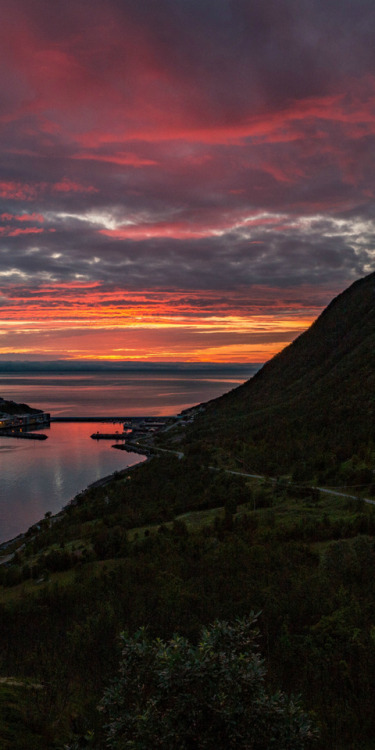 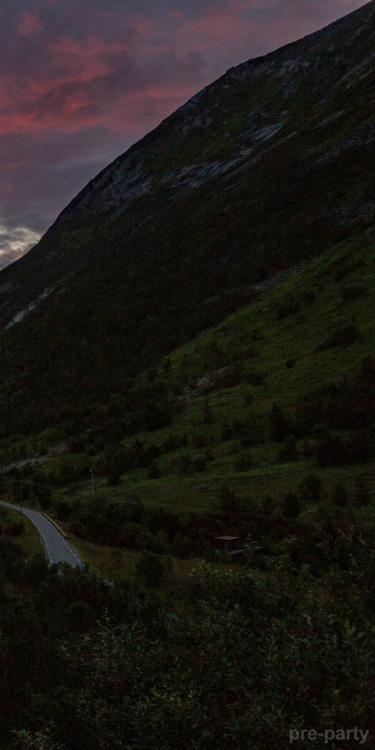 the glow of the alps.. 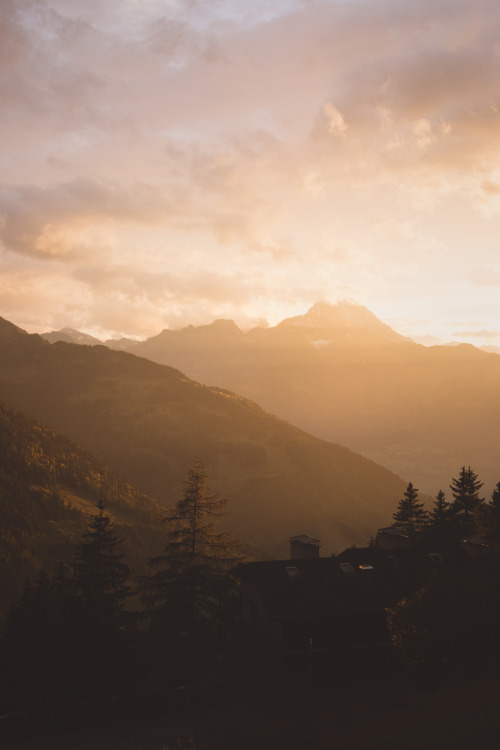 When two people manage to communicate clearly in deeply coded language, without getting caught by anyone watching them, in spite of never having intentionally worked out a code, simply because they know each other so well and have such a body of shared knowledge to work from that a single reference to ‘that movie we saw that one time with the dog’ can communicate ten different things that’re all immediately understood.

That.  That is the good shit.

#Kerri and Charlotte, #also Kerri and Brandt, #Kerri and any character actually, #bc she’s half deaf and develops ways to communicate with others that isn’t always verbal, #legion inspo
3K notes · See All
de-profundis-ad-astra·3 hours agoAnswer

Tired: The Hound is Summer Rose. Wired: The Hound contains the souls of Ozma and Salem's daughters which is why it has an emotional connection to her. (I know it doesn't make much sense but it makes more sense than Summer and also it would be Nina&Alexander levels of messed up which would be pretty on-brand for Salem)

love it, yes, let’s do a fullmetal alchemist reference instead. the hound is their children. it’s super fucked up and just as plausible. well done #let's just pretend i'm not considering driving my car into oncoming traffic tomorrow and look at these pictures instead, #when i was marginally happier
12 notes · See All
de-profundis-ad-astra·6 hours agoText

#bro I’m 26 and I am routinely seeking out adults who are more adult than me, #do not grow up too fast you will hate it
130K notes · See All
de-profundis-ad-astra·7 hours agoText

stop asking me what my plan for the day is, it’s the same as always, self sabotage

Ben is chaotic. Ben eats ice cream with a fork just to stay on brand 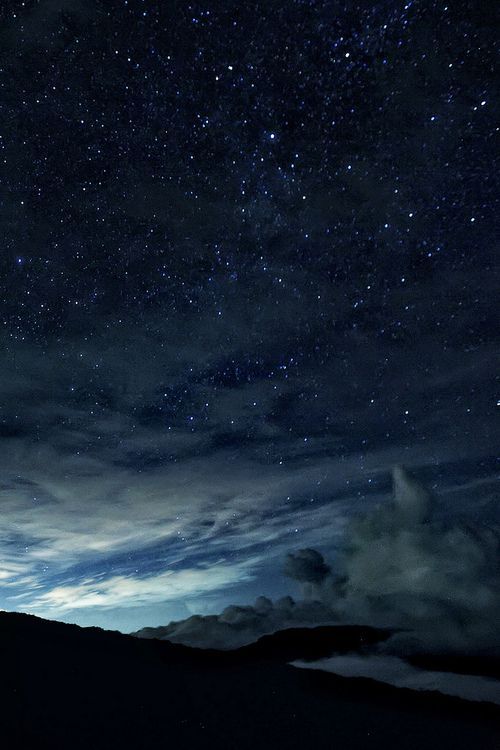 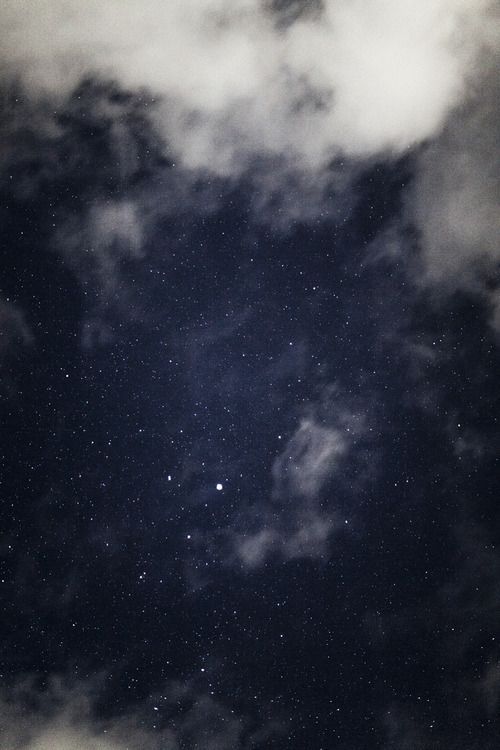 #nanowrimo, #nanowrimo 2020, #it's funny because this reads like it could be approaching the end of the novel, #but it's only approaching the end of the first PART, #don't mind me i'll just be cackling like a maniac, #i love how i was able to change this scene into something more threatening, #legion, #my writing
1 notes · See All
de-profundis-ad-astra·15 hours agoText