We looked inside some of the posts by doctorpusoctopus and here's what we found interesting.

When your photoshop has crushed o(TヘTo) 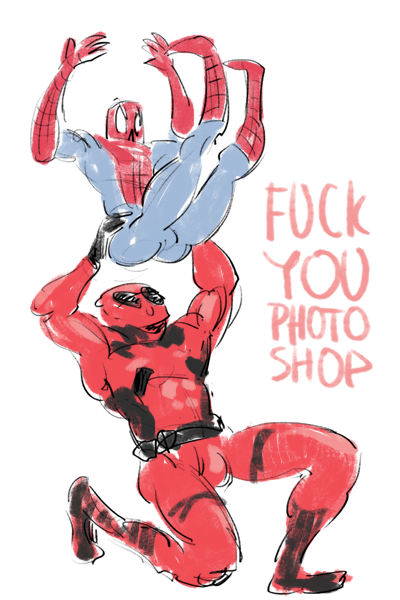 It’s all crime, all the time, baby. 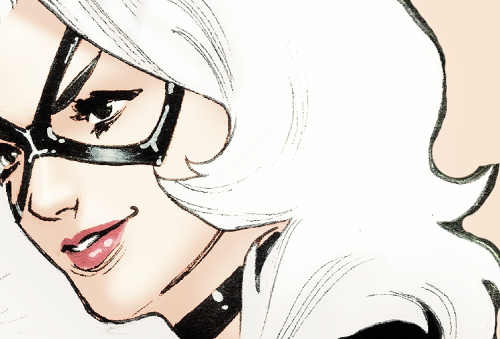 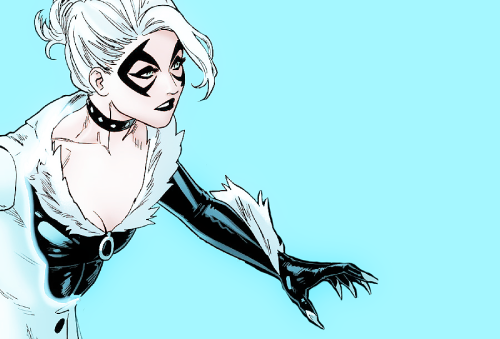 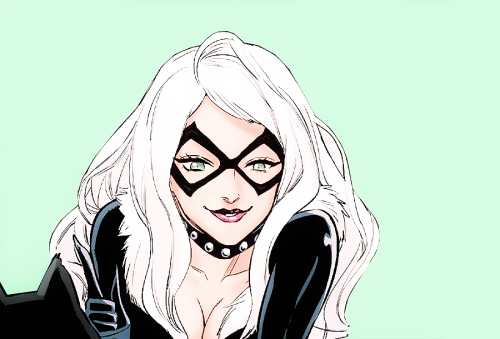 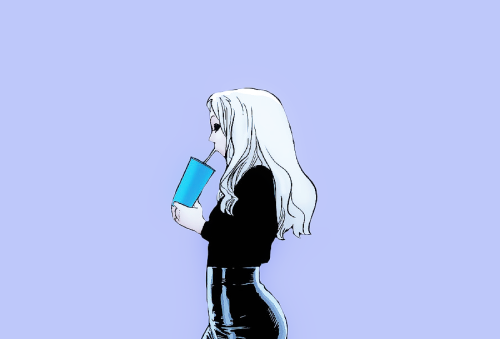 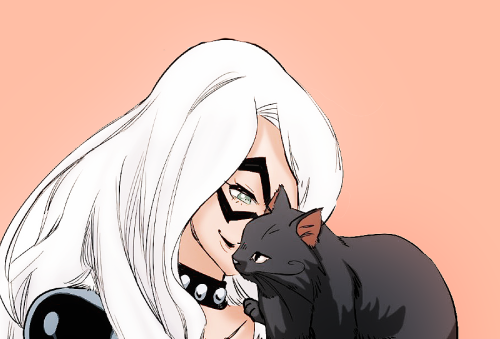 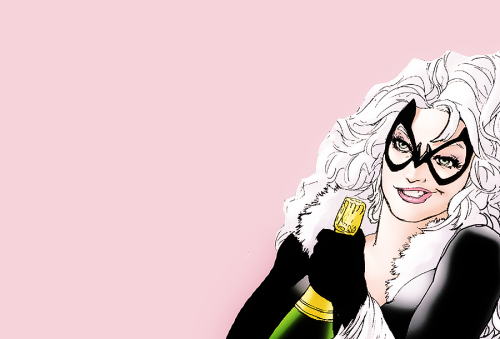 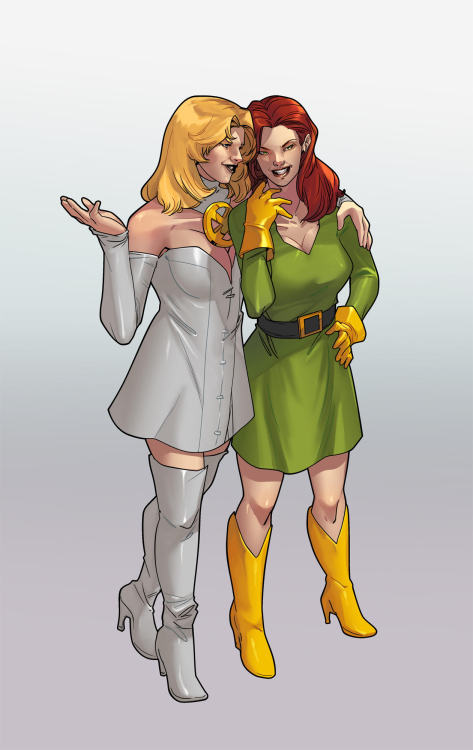 they heard what you said about gays 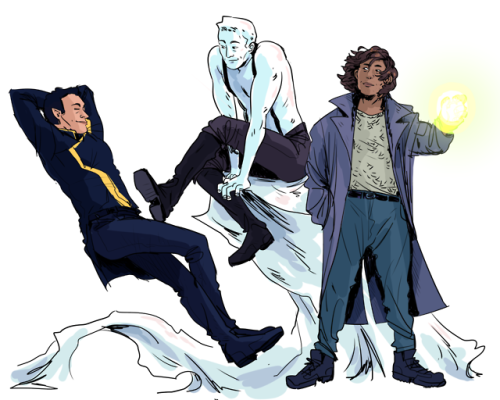 and then it starts getting even more fun when it’s logan’s turn and he doES THE BEST BEAST IMPRESSION ANYONE HAS EVER SEEn and from there shit goes down bc there is sO MUCH SHADE BEING THROWN so it’s scott’s turn  and he’s picked’ remy’s name out of someone’s helmet and he has no idea what 2 do so he just stands there, runs his hands through his hair and seductively whispers, “hon hon oui oui baguette eiffel tower”

and evEYROne pISSES THEMSELVES BC WHO ELSE

and so when it’s remy’s turn he just looks down at the name with a stone face before going to stand in front of everyone. he stares at them for a few moments before dramatically dropping 2 his knees and screaming, “JJEEEEEEAAAAAANNNN!!!!!!!!!!!!!!!!!!!!!”

Scott: what color is it

Charles, in the passenger seat: yellow

Bobby, in the backseat: *screaming*

I feel like ben and pete no longer look identical, seeing as Ben sleeps and takes care of himself, and Peter hasn’t slept in three days and eats cheap takeout.

The dream was much easier when my friends were all alive 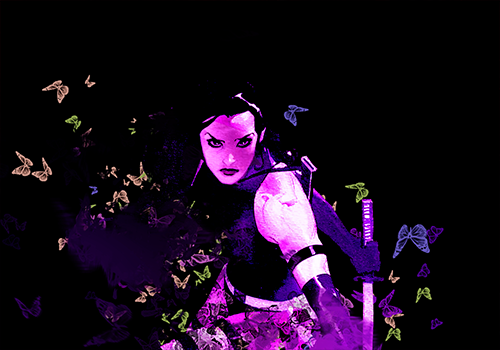 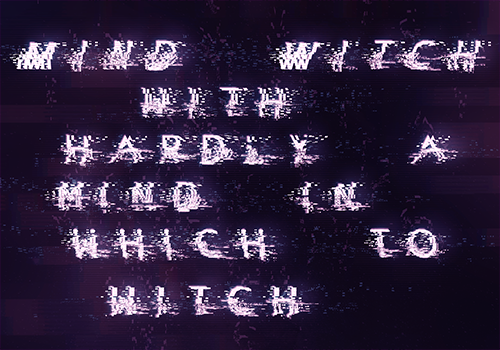 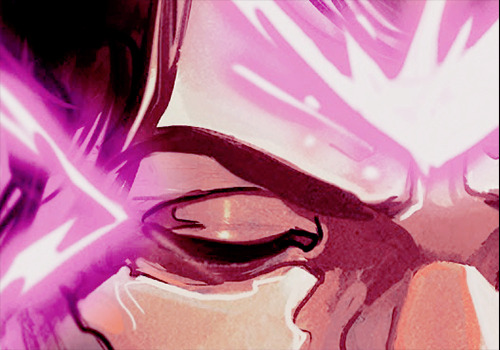 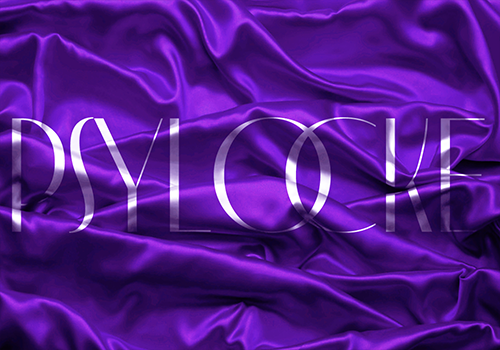 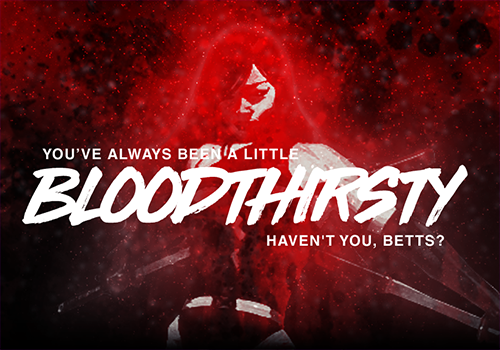 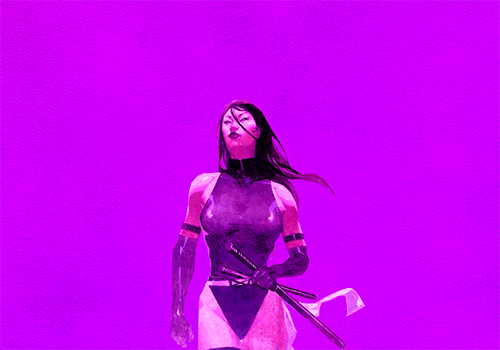 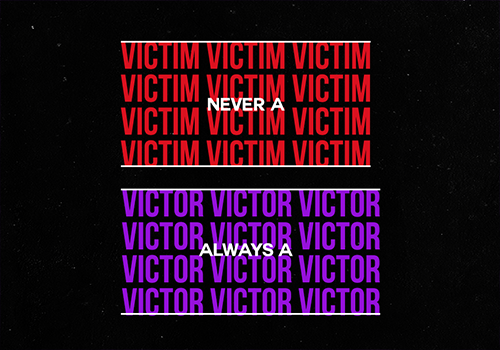 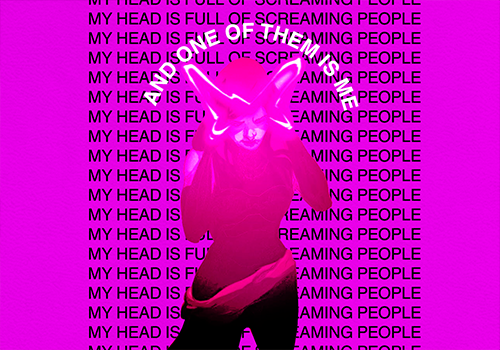 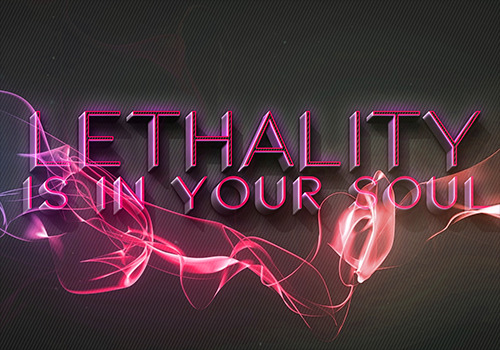 a little old but here Is an Otto i drew and still like :3c 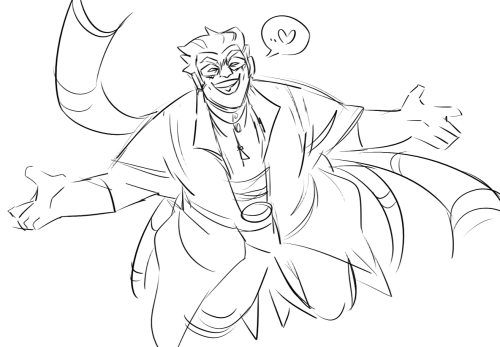 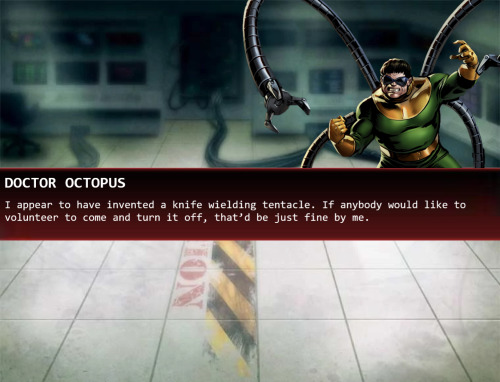 #IM DEAD, #WHAT IS THIS FROM, #otto octavius, #marvel comics
36 notes · See All
doctorpusoctopus·3 days agoPhoto

If you’re nothing without the suit, then you shouldn’t have it.

This is an abusive, toxic moment why do y’all romanticize it.

“I was the only one who believed in you?” Bitch, you literally blackmailed him into helping you and Peter has plenty of fucking people who believe in him? Trying to make someone believe that you are their only source of love is extremely fucked up.

Tony doesn’t even know his age.

Tony is yelling at Peter for fucking things up when Peter saved lives and only “fucked things up” because Tony abandoned him, didn’t tell him what was happening, and then let him believe that nothing was being done about the awful things happening in Peter’s city.

This shit is fucking awful and I feel so bad that Peter is forced to latch onto Tony because the MCU refused to let him interact with any character that would actually be good for him or relate to him (like… Steve or Sam or Thor or Carol or like… literally anyone else).

#i am still so pissed he didnt switch sides in civil war, #yknow a character defining moment, #that would make 100% sense in the movie, #and would keep him as his own superhero, #BUT NOOOOO, #mcu, #peter parker, #tony stark
4K notes · See All
doctorpusoctopus·3 days agoPhoto 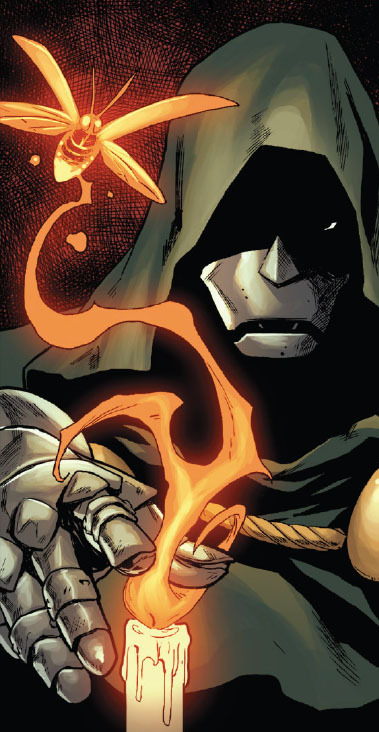 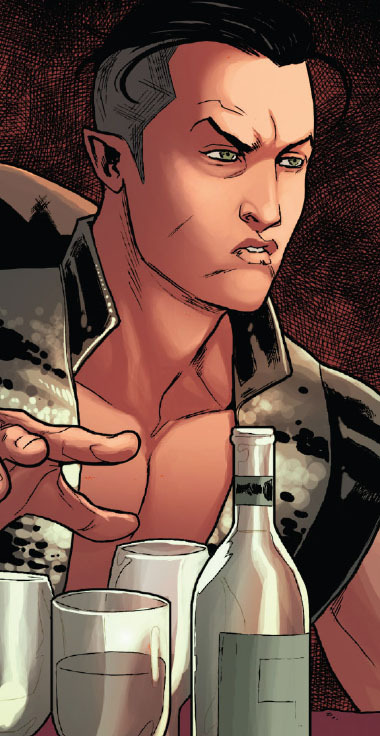 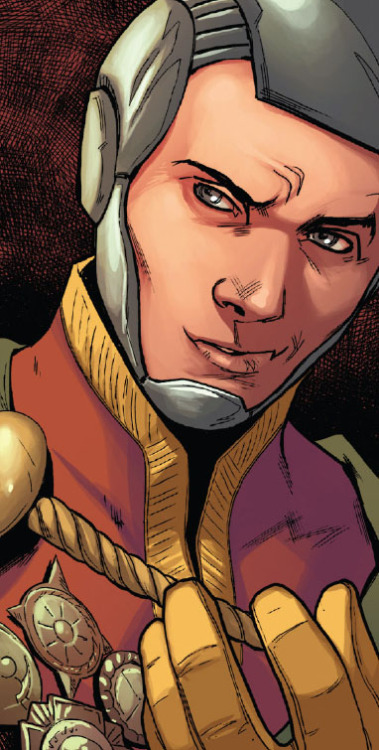 This looked much more like what they were both saying, so… 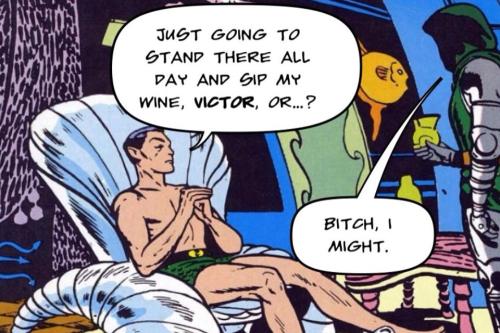 The most fashionable DoomBot ever created

Victor WHY would you let your kid stand on the fucking ledge of the castle like that bruh?!?! 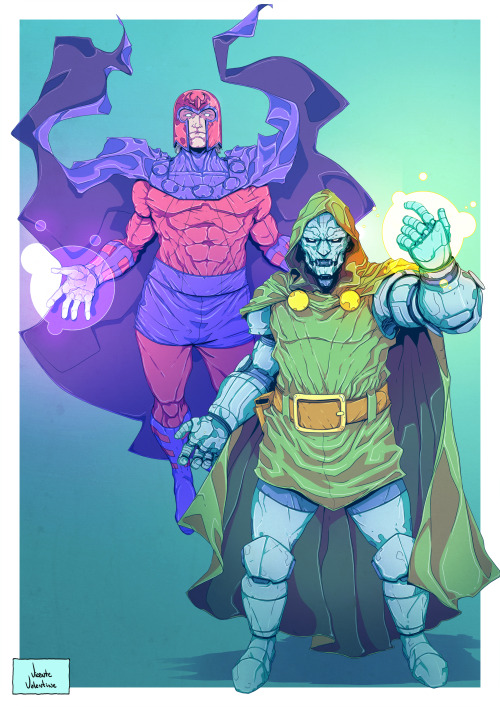