We looked inside some of the posts by dori-artz-blog and here's what we found interesting.

NOW IT’S 15K DISLIKES WHAT IS WRONG WITH PEOPLE???

i wanna record me singing “You are my Sunshine” and send it to everybody who are my sunshine.

NOW IT’S 15K DISLIKES WHAT IS WRONG WITH PEOPLE???

ALRIGHT SO my pal @kalreyno wanted help with drawing fat characters and as a fat artist i felt like i could give a bit of helpful insight on that. there’s also been a lot of complaining about “boo hoo fat characters are hard to draw so i can’t include them in my work Ever” goin on lately so if that’s your case then this is for you too!! and also just for anyone who would like help with fat bodies in general, ofc. anyway, let’s get this show on the road!!

let’s start with some common misconceptions. these are the two main attempts at chubby bodies i run into, so i’ll focus on them.

the Anime Chubby i see everywhere, and it’s just……so wrong in many ways. first of all, there is almost no additional body fat compared to your average thin character - except for where it’s added in “attractive” places (breasts, hips, thighs). the breasts are way too perky, and don’t have the realistic shape fat would give them (though how to draw accurate breasts is another tutorial all on its own lmao). there is still a thigh gap, which usually only happens in very thin people, and bones are still visible on the surface of the skin, which also rarely happens in fat people.

the Michelin Man is better in some ways, but still not that great. it’s a slightly better attempt, but basically all that’s done there is taking a thin character and blowing them up, while giving no thought to fat distribution. the thigh gap is usually still present, and they look a lot more hard than soft - and fat is very soft and pliable.

here’s a chart on how fat usually distributes (if you can’t read my messy writing, “1. next to no fat, 2. moderate amount, 3. most of the fat distribution”). basically, the more muscle an area has, the more prone it is to develop fat, such as the abdomen, thighs, and upper arms. it’s important to note that fat sits on top of muscle, and that it does distribute in different levels, and not evenly across the body as shown in the Michelin Man.

now, here’s an accurate fat body with all of that kept in mind!! notice how the fat isn’t only kept to aesthetically pleasing areas, and how it sits realistically on the character’s body. their breasts sag a lot more, which happens even in thin people with larger breasts, and the nipples are pointing more downwards than straight out. there is no thigh gap in sight, there are no bones in sight, and most importantly, they have fat rolls, which are very important in drawing a convincing fat character!! as far as i know i’ve never met a single person with no rolls at all, and everyone has them, whether thin or fat - they’re just more prominent and more consistently present in fat people. pay close attention to where they are and how they’re shaped.

here are a couple of drawings showing how fat is affected when sitting vs stretching. as seen in the first, the fat specifically on the stomach is distributed a lot more evenly and stretched out, so it becomes “flatter”. the love handles are still pretty visible, though, as well as the fat on the thighs and arms. the breasts are raised with the shoulders, and the fat on the shoulders and near the neck forms rolls as it’s being pushed together.

in the second, there is a lot less room for distribution, so the fat is all pushed together. the breasts sag and the stomach forms rolls and spills into the lap. a good analogy for the way fat works is to liken it to a water balloon, and thinking of how its shape would change when resting flat on a surface, hanging off of a ledge, held upright, etc.

here are a few extra tips i find a lot of people miss!

first on the top is the hip/pubic region. the first circle is showing the way the bellybutton is folded in fat people, as opposed to stretched out in thinner people. the second is the stomach fat spilling over onto the pubic region and creating a separation in the two areas, which is something that’s missing in a lot of art. in addition, the pubic mound also gains fat, making it round as seen in the profile drawing i did up there (i’ve heard people refer to it as fupa?). the last in the hip region is the lack of a thigh gap. i can’t stress this enough!!!! if you’re trying to draw a convincing fat character, make sure their thighs are pretty much always touching!! for reference, mine literally don’t separate until my feet are about 2ft from each other.

the bottom right is showing the double chin, which a lot of people are afraid to draw!! fat does distribute itself here too, and there’s nothing wrong with it, so don’t feel like you shouldn’t give fat characters a double chin in your work for fear of it looking like a caricature.

in the bottom middle, it’s showing how fat affects different types of breasts with the presence of more or less breast tissue.

lastly, at the very right are stretch marks with their usual locations and directions, which i also can’t stress enough!!!!! i sometimes forget to add them honestly, but they’re so important in accurately portraying fat characters, as they literally come from the skin being stretched from fat being gained (and they’re also just rlly neat lookin like why wouldn’t you lmao). some people have less and some people have more, feel free to experiment with them!

the last thing is body types!! there isn’t one single way for a person to be fat, so feel free to experiment with shapes once you’ve learned the basics!!

so there you have it, a tutorial on how to draw chubs!! now go forth and make some accurate fanart or some rad fat characters, because the world could always use more of both. hmu if you have any questions or concerns, and thanks for reading!!

EDIT: someone pointed out the bad wording in the tutorial. thank you for bringing it to my attention and sorry for offending anybody. i’ve updated the tut, so please reblog this one!

Okay so I am literally about to cry.
I’m not an artist, but I love looking at art. And like. It makes me feel so worthless to see beautiful art with “fat” characters that are just extra curvey because I am so not that, and seeing only the sexy curvy drawings makes me feel like I am somehow the wrong kind of fat.
But this. This is so spot on. I have stretch marks and I have a double chin and I have like a fatty pouch in my pelvic area and my breasts are not perky and my thighs do not touch and just… All of it.
Seeing art of someone who looks like me makes me feel… Worthy. Some artist thought a body like mine was worth drawing, and that is so wonderful and validating and flattering. People enjoying said art is so good too. And like. Wow. I just want to cry.

This is a very good resource.
Take note, people: “I wasn’t trained to draw fat people” is not an excuse.

BLESS NOW I CAN PRACTICE BETTER 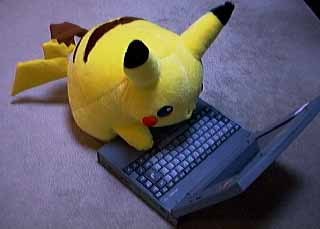 but also like. why dont we just treat it like another limb and maybe have a tail sleeve or some shit. it seems like itd be much more comfortable to have like a wide but slightly longer sleeve thing (with some buttons to make it easier to put on)

see nice lil loose comfy sleeve, easy to put on and u dont gotta worry about making the skirt tail hole the Perfect Diameter to avoid either cutting off circulation or being loose and showing more skin in a very awkward place

also this gives the option to make cute tail sleeve fashion. imagine like every style of arm sleeve or pant leg but put on tail.

We need to discuss this matter

Whoa you actually put a lot of thought is this! I like it

Bruh I- hhhh thank you

and anyone else who sees it :D

ALLL THE REST OF YOU! 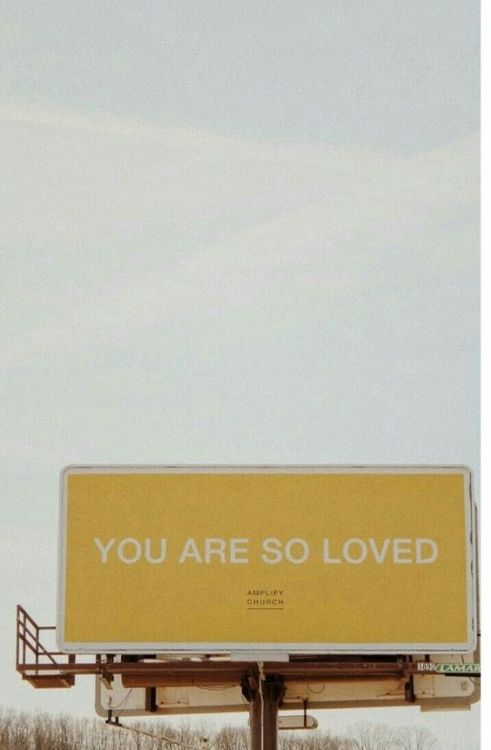 Ask from friend who doesn’t have tumblr to send me it:

“ Tell me 3 people on tumblr you would die for.”

Here is my here’s my answer:

This fucking virus is spreading like a wildfire right now

IF YOU SEE THIS. REBLOG.

DO NOT CLICK ON THE RAY BANS LINK. IT IS A VIRUS THAT WILL HACK YOUR ACCOUNT AND SPREAD THE LINK FURTHER.

i hope everyone with acne, eczema, vitiligo, psoriasis, dermatitis, dermatillomania, and skin conditions have a good day today

IT IS VITALLY IMPORTANT THAT YOU UNMUTE!!!!

It’s Asexual Awareness week and so I thought I’d finally post this guest comic I did a last year for Oh Joy Sex Toy (warning: the link is NSFW). To be honest, “ace discourse” on this website exhausts me, so I wasn’t going to post this. But I decided I wanted to just get something off my chest.

I spent the majority of my life thinking there was something seriously wrong with me. And learning about Asexuality not only freed me (somewhat) from that, it also freed me from compulsory heterosexuality. See, I assumed because I wasn’t sexually attracted to women, I had to be straight. Nevermind that I wasn’t sexually attracted to ANYONE, compulsory heterosexuality had convinced me that I just had to “wait for the right guy” or some bullshit. Finding out I was ace allowed me to THEN make the realization that I wasn’t straight. But it didn’t happen right away.

Sexuality and orientation are complicated, multilayered, confusing. I think it’s important to acknowledge that cishet ace struggles and experiences are not comparable to those of LGBT folks. They have their own hurdles certainly, but the institutional oppression of LGBT people is much more severe and blatant. I do not think that is up for debate.

But I do think it is also important to acknowledge that when society is enforcing heterosexuality, it can be extremely difficult to unpack every aspect of one’s orientation at once. This goes for every LGBTQIA+ person. We all have to undergo a process of figuring ourselves out, and it is rough. So I really think having awareness and resources and outreach about Asexuality is hugely important within the LGBT community, because LGBT folks may not realize that asexuality is part of that identity they’re figuring out, and that can be a major stumbling block.

Anyhoo that’s my 2 cents. To all my aces and especially my LGBT aces - you are not broken, and you don’t have to be ashamed of any part of your identity <3 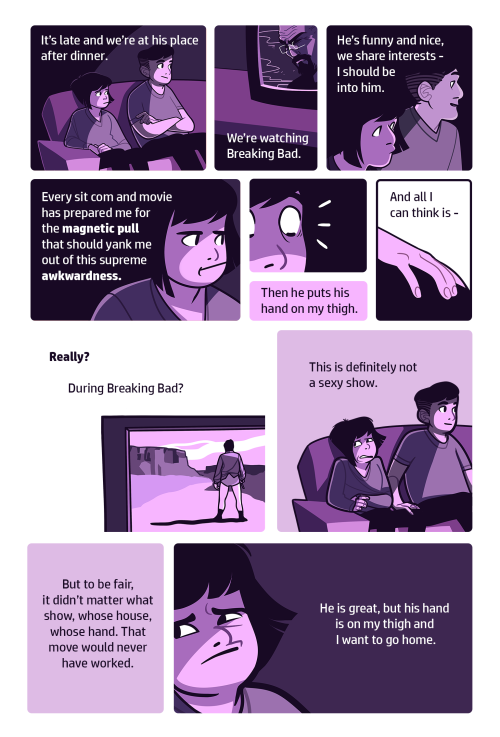 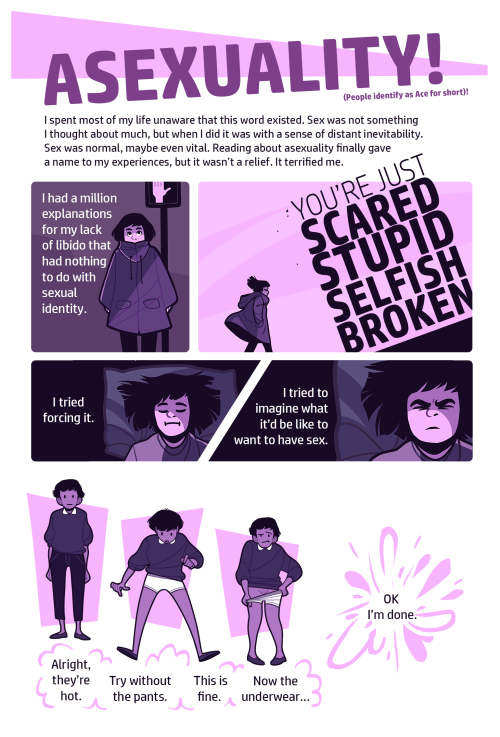 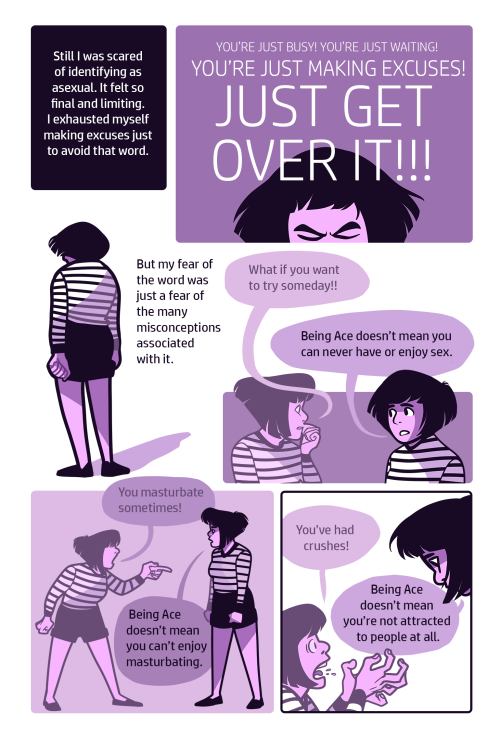 some season one doods

a Bearfield drawing, a rare skin from Bear game, on Roblox.

BRO WHAT THE SHIT 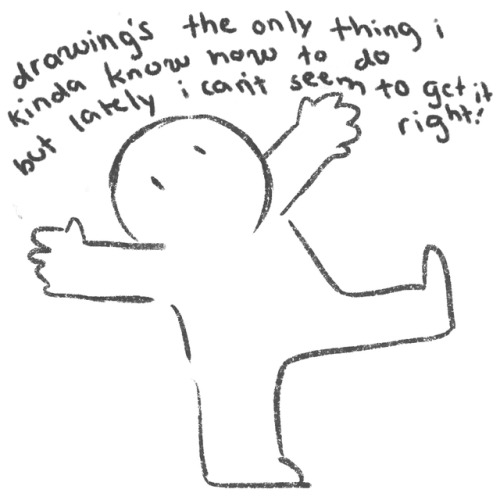 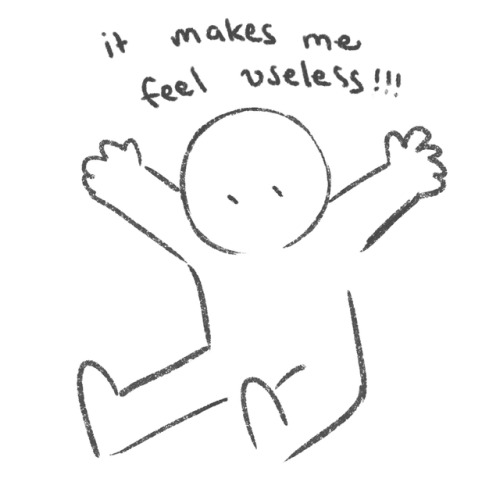 Please do not repost. Feel free to reblog though!

Blue: White! White, what are you doing?! 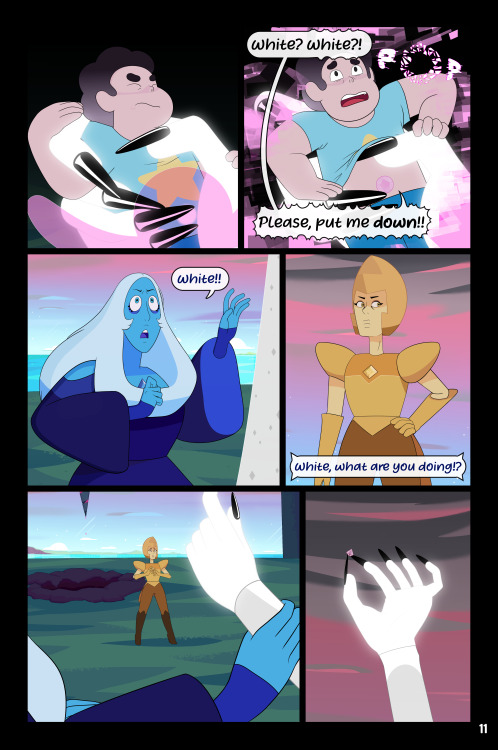