I have a mundane life. Enjoy! I am also the administrator of the blog gifsandsound.tumblr.com

We looked inside some of the posts by dpatar and here's what we found interesting.

A woman was denied pants or tampons after being arrested for not completing a diversion course that was part of her sentencing from a shoplifting charge. But see how the judge reacts when she finds out that the prisoner’s humiliating treatment is apparently routine.

This is why it’s so important to vote for your local judges after doing a minimal amount of research. Most people just pick whatever judge is there or has a funny name, but this woman is changing the way prisoners are treated and she was voted in by the county. Always do your research before voting for judges, but don’t discount it as unomportant. You may need someone like her on your side one day.

The correct response to a human rights violation.

This judge is a good model to follow. She is using her authority and power to make positive changes where she can, and is so far not abusing those things for her own gain at the cost of other people.

Hey! I released a new EP a couple weeks ago, and I forgot to share it here. Give it a listen if you’d like!

Hahaha, I dont use tumblr anymore, but im pan and a non-binary trans person (right now that is the best I can figure about myself)

anyway, the 8 hour workday and the concept of “8 hours work, 8 hours rest, 8 hours recreation” is outdated and based on the lives and needs of married straight men who had a wife at home doing all the unpaid domestic labor, childcare, and elderly care. We should all be fighting for a 4 hour workday tbh

Research suggests that in an eight-hour day, the average worker is only productive for two hours and 53 minutes.

In an 8-Hour Day, the Average Worker Is Productive for This Many Hours

Recently there was an article about a care home in Stockholm were they “””over hired””” (I would argue they just hired enough people), that is they added 1,5 full time staff member. There was an economic gain, not only in health for the workers but also with fewer temps, less overtime and less time wasted on constantly educating new people.

The 8 hour workday was met with the same ridicule a 6 hour workday would. Once, the upper class thought that 14 hour days were reasonable because the poor would just get into trouble if they had time off. Even when there’s actually net gain from caring about their workers, employers prefer making them miserable and paying the cost in new hires, medical costs and poor performance. People have fought and died for our free time and our weekends, even when we know a healthy worker is a healthy company.

So it’s not strange, nor unbelievable, to take that fight again. There’s nothing holy or special with an 8 hour workday. It isn’t set in stone. It could be done. 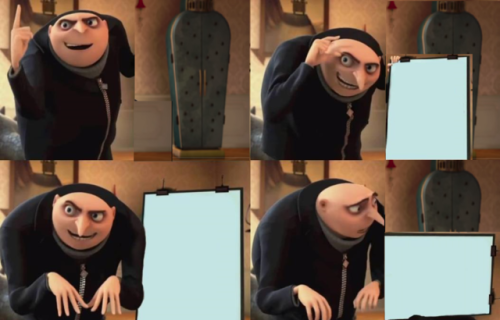 #follow my boyfriend on soundcloud, #exerlin, #he also has a tumblr, #memes, #loss, #kill me
4 notes · See All
dpatar·2 years agoText

me: if youre dead you dont have to do homework or get stressed over school so it would eliminate anxiety 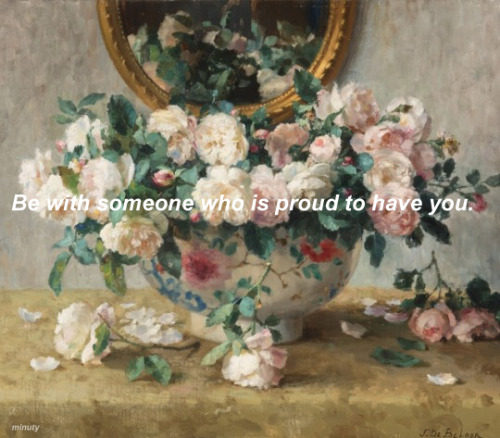 I think the most Gemini thing my dad has ever done is one year he threw himself a reverse surprise party for the sheer drama of it. What is a reverse surprise party? you may ask, well let me tell you. So he invites over all his friends and family and then in the middle of dinner he stands up and announces that it’s not a regular dinner, it is in fact, his birthday dinner (his exact words were “Surprise! …. it’s my Birthday”) cue everyone looking panicked, because oh god I don’t have a gift, I don’t even have a card, but my father, wine glass still in hand assures them not to worry and reveals a pile of presents he got for himself and wrapped for everyone to pick one and give it to him as their gift. And honestly? My father is such a legend. 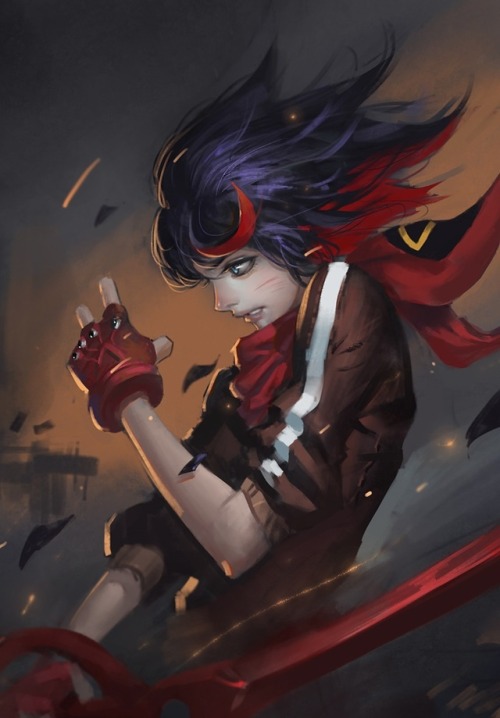 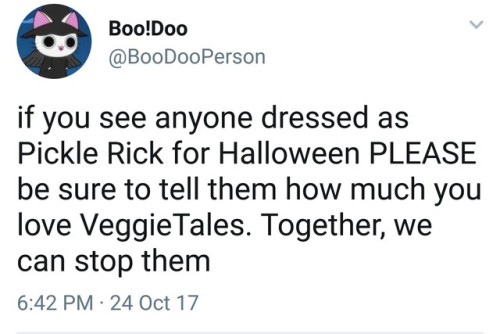 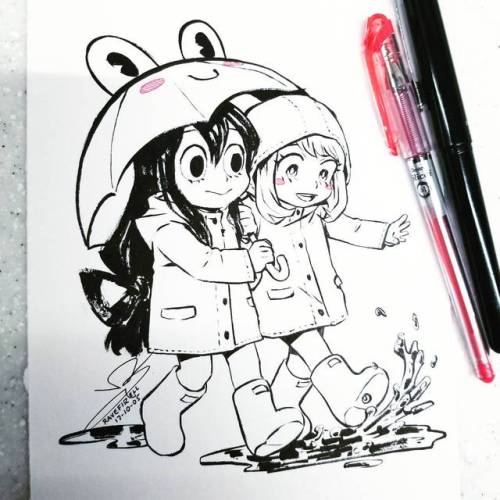 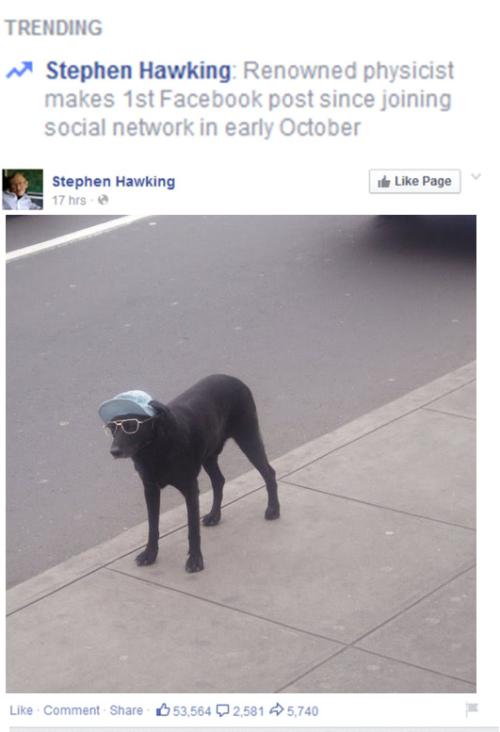 peter parker in the 2002 movie is fuckin…. incredible. he gets bitten by a fuckin jacked red blue spider and he doesnt say “hey someone should take me to the hospital mayhaps?” he just goes home. then the bite swells to the size of a fuckin jawbreaker but he’s like “nah i just need a nap.” then he wakes up the next day and discovers that he DOESN’T NEED HIS GLASSES ANYMORE and he has a fuckin six pack. does he flip his entire Fuck? no. he says, “cool.” iconic.

2002 peter parker had no health insurance 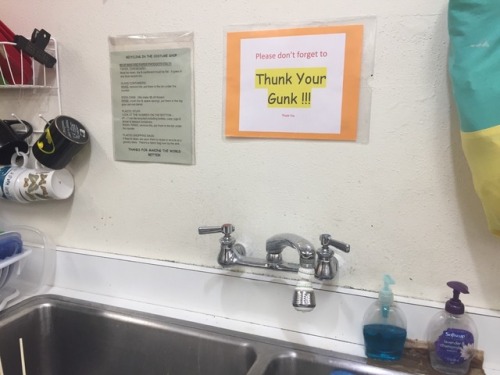 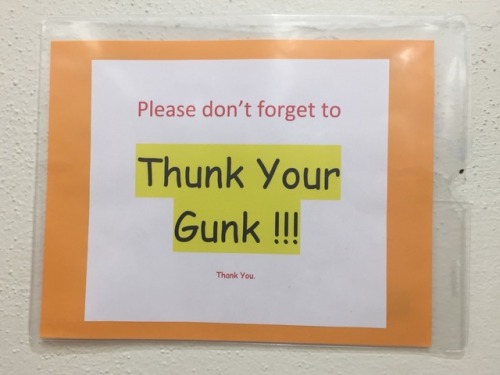 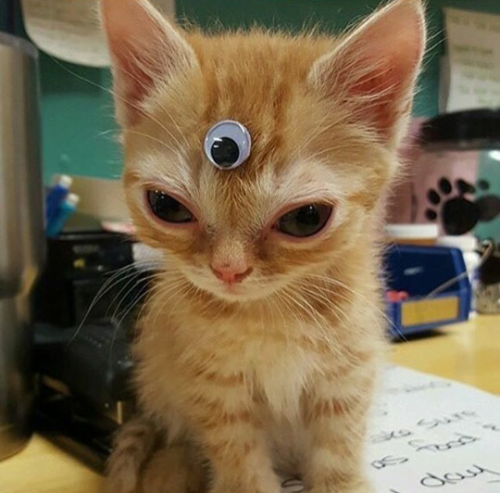 reblog if you would ask him what he’s smilin’ about 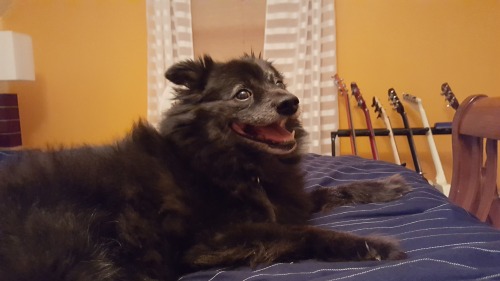 mother who is supportive of her daughter’s furry lifestyle 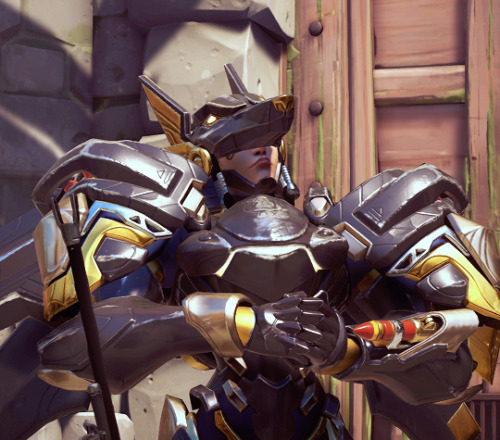 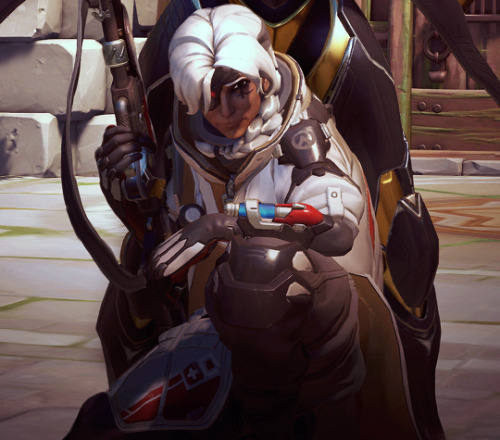 I was not expecting this

they have really good art too

…and that’s how I met your mother. 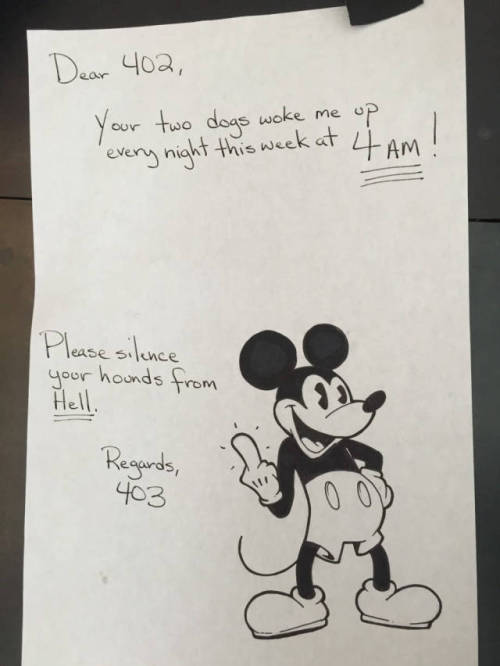 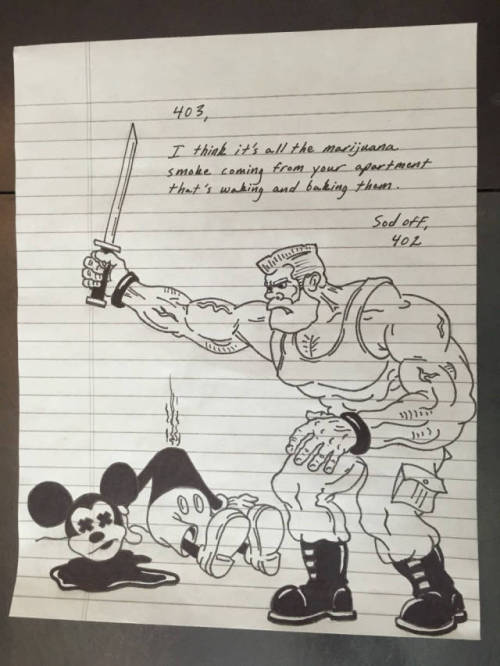 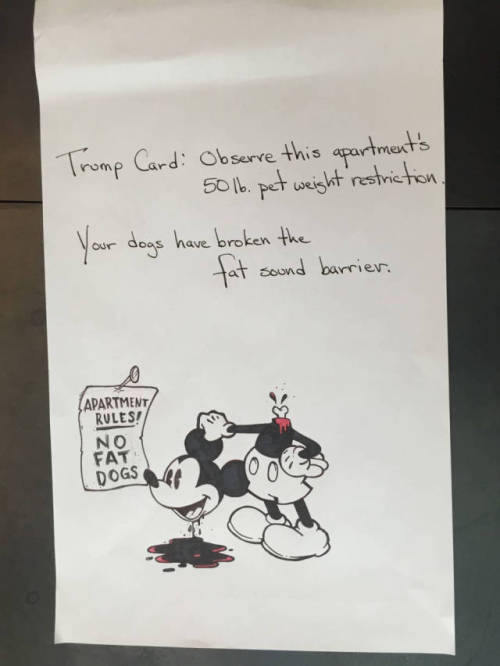 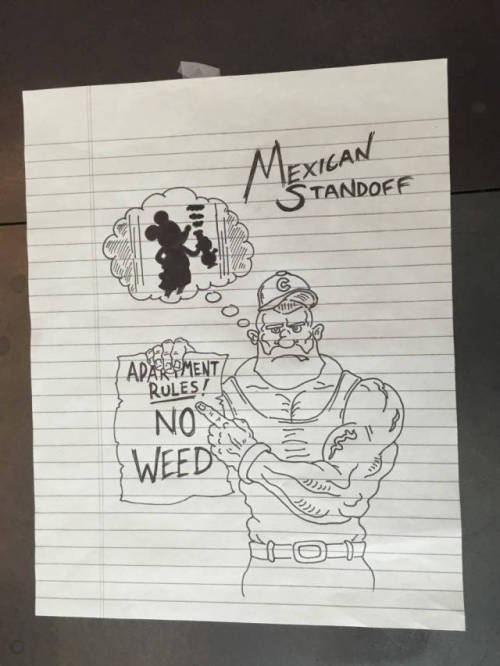 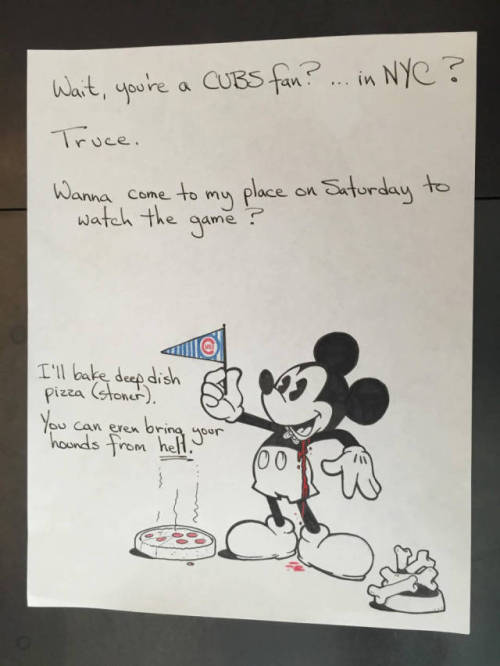 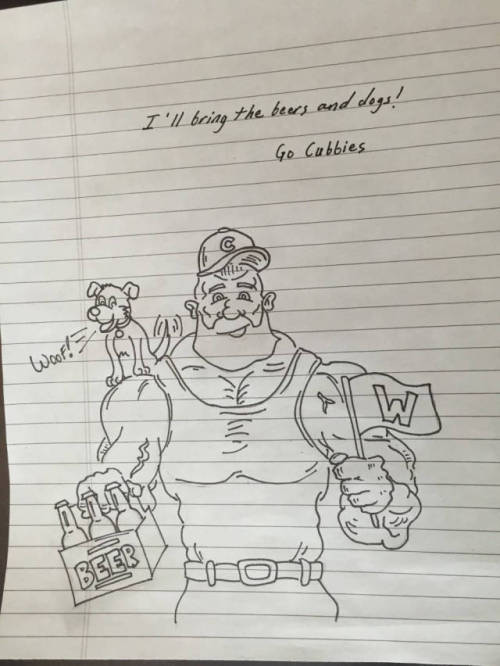 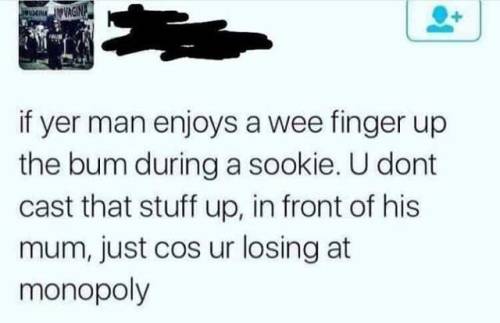