• I go by Smoozie • I'm a minor • Any pronouns • • idek what I post at this point • • I reblog a LOT of ask games lol • • Ask me about my OCs anytime • • if you wanna talk hmu on anon or in dms, I'm really active on discord so joining one of my servers is probably the easiest way to chat • • Feel free to DM me cryptic messages •

We looked inside some of the posts by dragonwithproblems and here's what we found interesting.

What is this sorcery????

I don’t think noncreators understand just how big of a deal this is. The reblogs are actually bigger than the likes on something that (I’m presuming) isn’t a meme or random text post turned meme.

where do i fucking buy this. im begging. i have $130 and i am willing to take a human life to have this. please anyone dm me 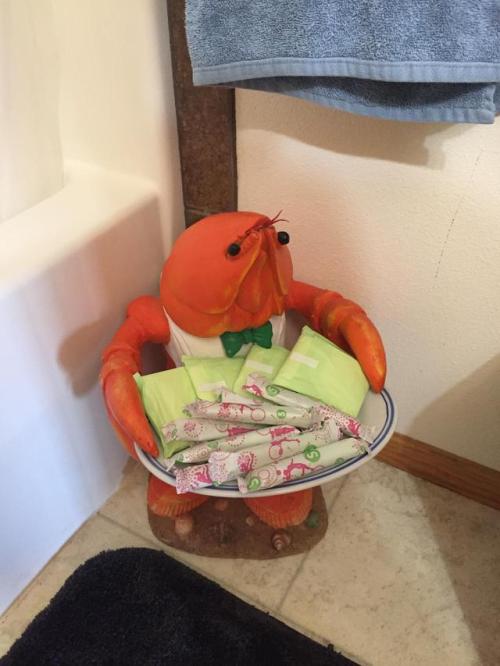 roman, a confused asexual: just use your butt thomas!! that’s a thing people like right?? butts??! i ve seen them talk about yours. that’s what people always think about, they LOVE them. use yours to charm him!! come on. you know you want to.

You wished me sweet dreams…. but little do you know, the sweetest dreams I have are always the ones with you in them.

no sideblogs, we chaotically cram our personal posts, aesthetic posts, and 800 hyperfixations into one blog like men

you: oh cool I’m interested, where does this link go?

Hello!! This is another link to my voidfriend’s, @artsy-enby09, queer server!

The people here are so kind and welcoming! We’d love to have you join 💞

How does one make friends?

*desperately digs through old hyperfixations* there must be SOMETHING

*begs ur last hyperfixation to come back*

#moooood, #I tend to leave hyperfixations when I'm 'preoccupied', #in the past that's been relationships, #but now it's school and relationships
208K notes · See All
dragonwithproblems·3 hours agoText

so in an among us game the other night, a player in chat said “does anyone want to get married?”

and bc i was in it for shits and giggles, i said “yes”

he asked where we should get married and i told him we’d meet in comms, which was right at the end of that round. we started the next game, ran to comms together and danced around each other for a minute, which constituted our marriage ceremony. he then proceeded to just run around with me as we did tasks, which amused me to no end, and in out first body report meeting, he exclaimed, “I’M A MARRIED MAN.”

and then, inevitably, an impostor ran right up to us and murdered me. my new video game husband immediately reported my body.

and then. the twist. my husband got caught murdering.

i hope you heal from the things people apologised for too, because an apology doesn’t heal you immediately and that’s okay. do not expect yourself to be automatically okay just because someone apologised. do not be hard on yourself if you’re still hurt even after someone apologised. 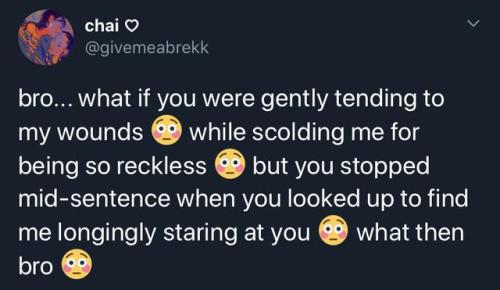 Hear me out guys,

What if I made ANOTHER server?! Because I wanna meet new people :D

Would anyone be interested in joining? I may want to keep it minors only 🤔

#I *might* (emphasis on might) be able to post a link to my current server tomorrow, #but I'm reluctant there because most of the members are inactive and the people who complain about that really don't understand why we, #have so many inactive members, #it's because we're all very close and it's very hard for someone to join a server full of people who already know and love each other, #so I'd rather start over or give the other server a message on being more inclusive to new members, #but alas this isn't about that, #who would join a server I made?!, #smooziespeaks
1 notes · See All
dragonwithproblems·13 hours agoText 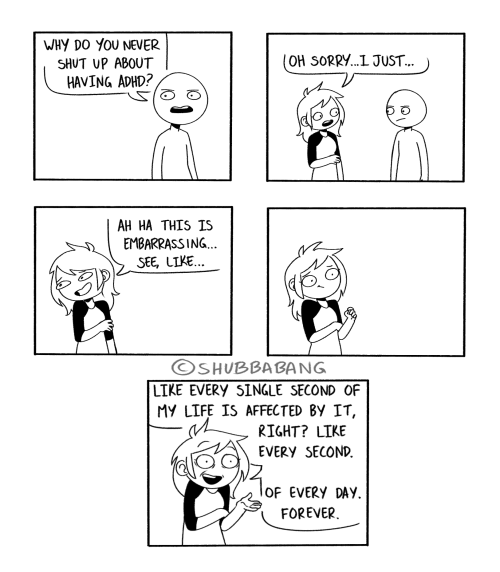 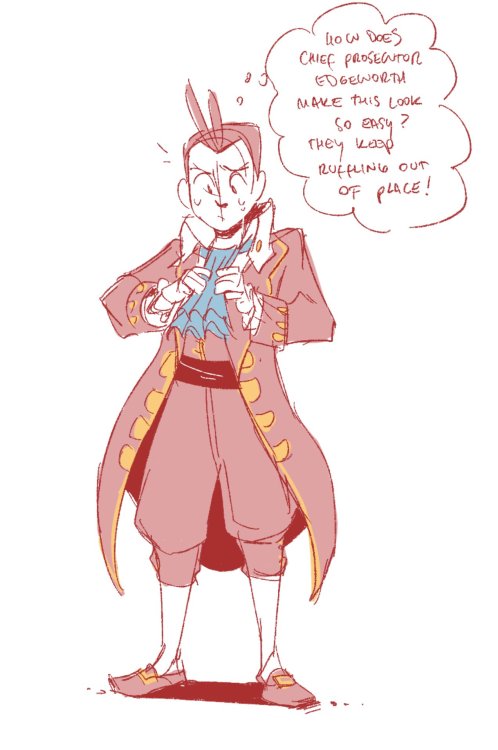 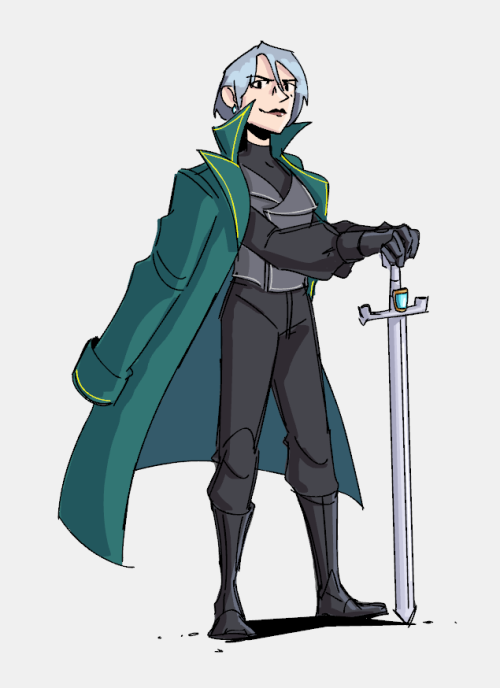 december 1st! the first day of

that would be a great step, but that’s also still very much inspired by christmas, because the whole “chanukah sweater” thing is just catering to christmas norms.

want some ideas for how to draw or write jewish characters doing something warm, fuzzy, cute, and holiday themed, without anything christmas-y?

- character(s) playing dreidel: laughing, pointing fingers, menorah in the background, donuts on the table, music playing, coins clinking on the table, everyone staring in concentration as the dreidel spins, someone is attempting sabotage, pausing for latkes, shaking the table to get it to fall on someone else’s turn

- eating chocolate coins (called gelt): they’re melting too fast and getting all over their hands or mouths, milk chocolate vs dark chocolate, trading coins of different types and sizes, if it’s ship art then one can be teasing the other about it, kissing the chocolate at the edge of the other’s mouth

- making/eating latkes: standing over a hot stove together, sizzling oil, hugs from behind while one character makes them, fighting over the spatula for who gets to flip them, flipping one too high, biting into a latke together, peeling potatoes, juggling potatoes

- lighting the menorah: holding the shamash together while lighting it, hugs from behind while looking at the menorah, saying the brachah aloud, singing maoz tzur, playing instruments, just sitting next to the candles and watching them burn, silhouettes in front of the menorah, holding hands

- opening presents: standing next to the menorah or sitting on the floor in front of it, laughing, ripping paper, excitement, things flying in the air, can be emotional meaningful gifts or funny humorous ones

there are so many great concepts for drawing (and writing!) jewish characters over the holidays, and most of them haven’t even been done before so no excuses!