Just your basic edgelord goth girl who is obsessed with all the stereotypical bullshit.

We looked inside some of the posts by edgygothdreamgirl and here's what we found interesting.

A little infographic on relationships I wanted to make because I’ve seen some misconceptions out there! Had a lot of fun making it! Hope yall enjoy. 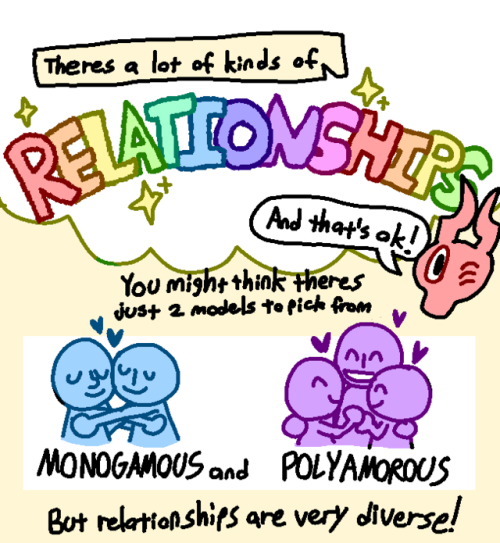 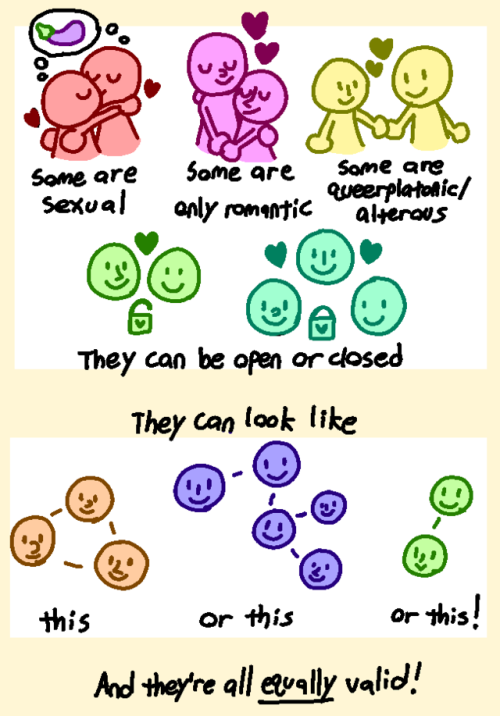 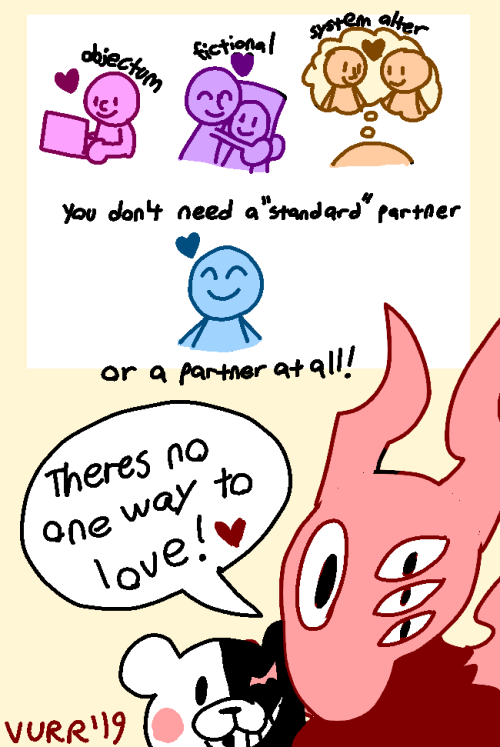 I just opened up a check in the mail, went to the ATM & found 20$ 😭 I’m not passing these shits up NO more on my mama!

Even if I do not receive money or good news, I did smile at seeing this smiling Buddha.

Why I Didn’t Report

I was 8. You were supposed to protect me.

After, I was 9-10 and was “experimenting” with another sexual abuse survivor. We had no idea what we were doing was wrong, just that we couldn’t tell our parents. When they found out, she blamed me.

I was 10-17 and “experimented” with another female friend. We thought it was normal to express affection that way. My mom caught us when I was eleven.

Between 8 and 12 I messed around with my male cousins. We thought it was normal. Its not. My family thought it was cute when we kissed (given we aren’t blood related)

From 8 to 21, my molester grabbed my ass and boobs in front of my family and his wife. They never said anything.

I didn’t remember the first assault til I was 16.

My first boyfriend emotionally coerced me into sex after we had broken up. Saying he wouldn’t come around again or be my friend if I didn’t have sex with him. And yes, we had had sex many times before that. I was 16.

Another guy was my friend and we were hanging out in my room. He knew I had a boyfriend. But he kept pulling at my clothes. I was afraid of it getting violent. So I didn’t stop him other than trying to cover myself and trying to keep my legs closed. He was stronger than me. I faked 5 orgasms just to try and get him off me.

I told my best friend about my first assault that happened when I was 8. She didn’t believe me til he took advantage of her. It took me a long time not to blame her.

I found out last year there were a lot before me. And probably a lot after me. But none will come forward. Because I and they won’t tear my family apart. Nor will we be believed. So why didn’t I report?

The first one, It was too late by the time I remembered it. And I still don’t remember it all. My adolescent brain blocked it out. Plus I would never be believed. He’s the family golden boy.

the second assault, he was my best friend and everything. My “first” that I count

and the third? I didn’t say no.

because I feel like, even though we didn’t know what we were doing, I corrupted 4 other people by being molested. And by not reporting mine, caused my best friend to suffer the same consequence 8 years later.

I’m a monster too. 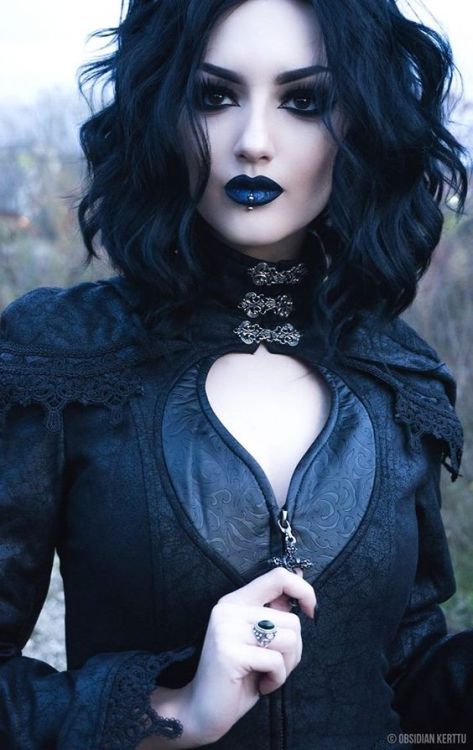 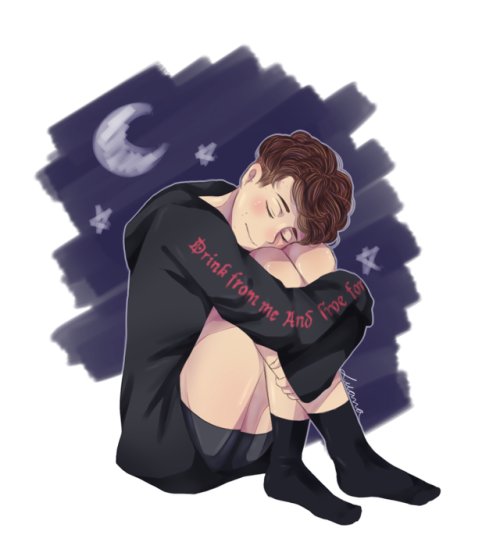 #daniel howell, #dan howell, #danisnotonfire, #dailyphan, #(those are shorts), #he's a marshmallow, #that likes edgy clothes, #i love him, #Not my art, #Cutie
4K notes · See All
edgygothdreamgirl·2 years agoText

You know what? I think we forget that Dib, as he grows older, really does become The most dangerous human on the planet. Not only does he have basically unlimited “family” money, he’s got:

I mean… You’re not wrong.

So in the third gif, that little strip of skin makes me go crazy! And all my friends think I’m crazy! Anyone else get me?

winter breath wishing for death in the snow.

Ranting Nny always sounds like Zim in my head. It may have something to do with having grown up on Invader Zim. 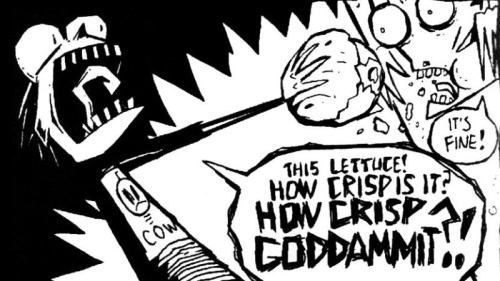 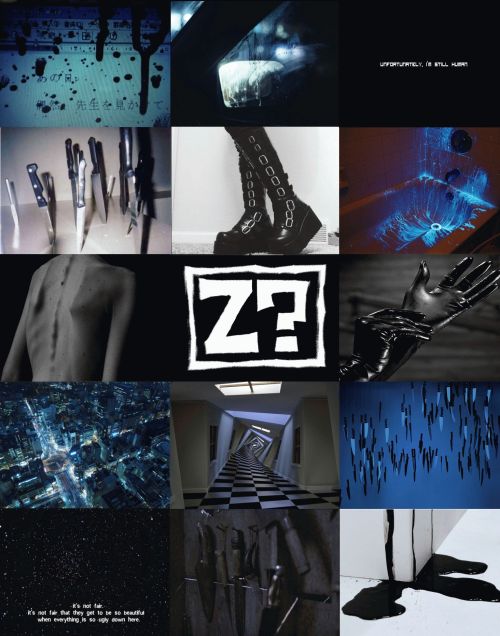 I swear to Glob, this fuckin noodle is adorable as shit. 0.0 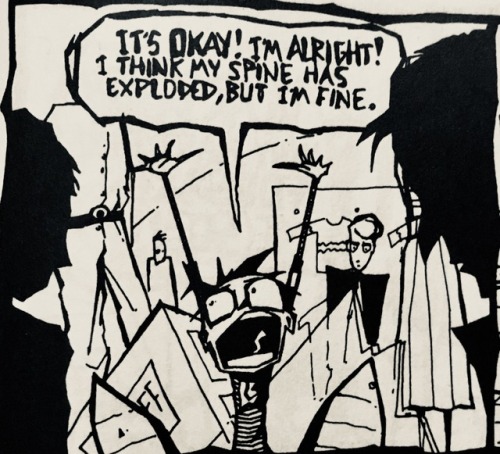 Me. Legit every single damn day. 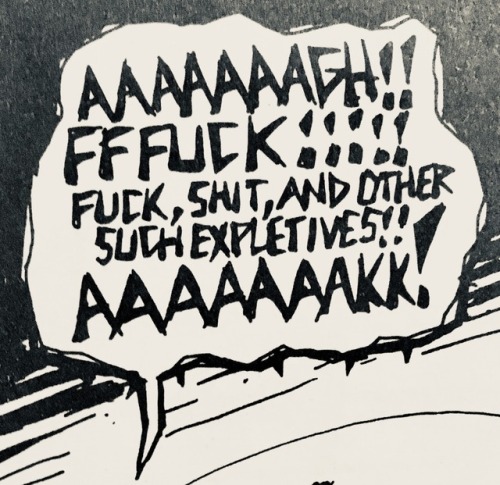