We looked inside some of the posts by elvencantation and here's what we found interesting.

Drew a fit to relax

the untamed really raised my standards for tv shows/movies like, if a show that’s not allowed to say anything outright due to censorship can effectively and cleverly deliver one of the best depictions of a gay main relationship i’ve seen in a show where that is not the only focus of the story, then what excuse do these film companies and studios working under less strict guidelines have for acting like their mediocre crumbs are the height of representation

Be careful to watch where you are going if you go ghost hunting in dark old places. 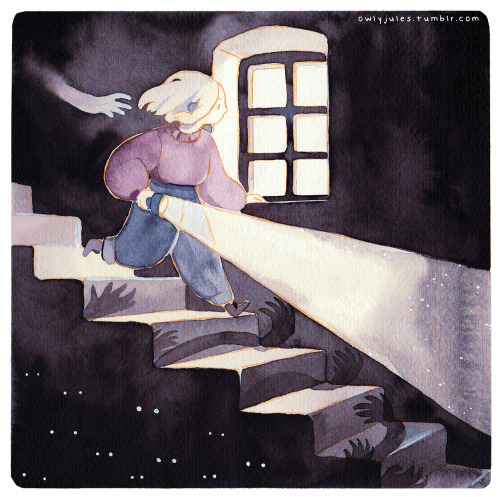 you have now inherited the duties of CMO

some of my random headcanons for Nie Mingjue

The New World Mall, in Bangkok, was closed in 1997 after it was found to have breached building regulations.

Yeah it looks like they put some of it in the water. Classic mall mistake 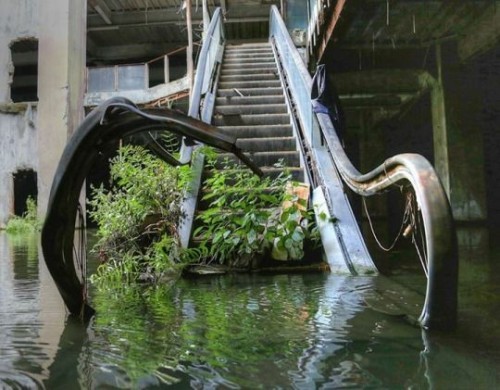 Warm coconut latte with a side of Poe 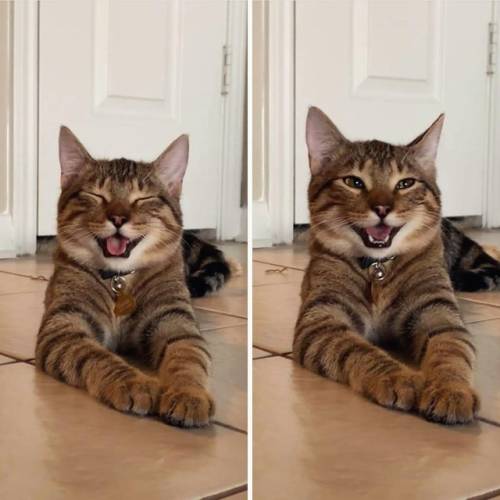 Maybe all the twentysomethings are obsessed with cartoons because all the “adult” shows show the same traumas, frustrations, and anxieties we already have to deal with 24/7.

Sometimes you just wanna watch a princess of power or a magical alien child do fancy magic stuff in a lower-stakes world where you can be reasonably sure you won’t be subjected to depictions of extreme violence, gore, assault, and sex without warning, ya dig?

It’s true and you should say it

being an adult isn’t about giving up

hold on, let me repeat that

just in case y'all didn’t hear me in the back

being an adult isn’t about giving up

Pride and Prejudice and Zombies (2016)

Imagine Avatar Gang studying in the Philippines who would cut classes just to go on a roadtrip.

Guess what colleges/universities they go to!!! 👀 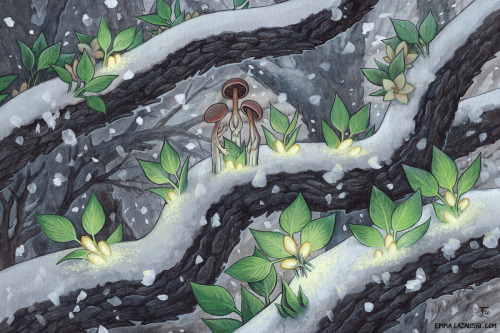 I’m sorry, what was that about Joe not being liberal enough for y’all?

Because me and my six figures worth of student loan debt would like a word.

[Picture ID: Tweet from @itshilarybuff, October 5th “Not a drill: Joe Biden commits to eliminating student debt for those who make under $120k. Y’all Go Vote!!!” Below that is the quote tweet from NBC News showing a clip from a town hall in Florida.]

btw, his plan, as stated here, doesn’t wipe my stupid loans, those aren’t going away shy of economic miracle, and I still love this answer. He’s talking specifically about killing loans going forward for people, and to handle the loans we already have, I copied from his website below.

That is much better than what the current set up does. Minus taxes and essential spending will be a fight over what that means depending where you live, but its a really good thing.

He also wants to help with job training so we don’t all get these degrees that don’t help us get dang jobs. And he wants to go after private for-profit universities. And he wants to better fun grant programs. and, and, and.

Most important of all? This guy listens. Sure, sure, politics is gonna politic, but millennials are the largest voting block in the country now. If we raise a fuss, it actually matters. But only if we vote.

Actually, let me just show you some math. Actual total of loans doesn’t really matter above a certain point to be honest because the interest grows faster than you can pay them, so lets say you’re on that sinking ship, where the payment amount to actually pay them off would mean paying something like 2700 a month. obviously not gonna happen. So you’re on an Income Based Repayment Plan with your borrower. You can be asked to pay between 10 and 20% of your net income (depending on many factors)

Lets say you’re a single human person, working a good job, 60k a year; after tax, you have around 45k. Under Biden’s plan, they start by taking 25k of that, putting it to the side and removing it from the calculus. Then. they take an amount off for essential spending. Don’t know what that math works out to yet, so lets assume someone awful gets to decide it, and its 12.7k a year (the poverty line for a single human) Then, they only can bill you for 5% of the remainder. So.

Sure, Strife, that’s a pipe dream, you say, what happens if the ‘essential spending’ part dies in congress? Fair point, Congress is a sinkhole of evil. But lets see:

Yeah, you say, but I’m a curmudgeon and I want to assume the worst because I hate politicians, what if they lose the threshold, and only get the 5% through and everything else stays exactly the same?

In that case, it will straight up cut everyone’s payments in half. Minimum. Whatever you’re paying now? Half that. In the case of the example above, that means

So this guy is out here going after free college for the younger parts of GenZ and all of our kids. AND he’s going to make the loans we have into a much more bearable burden. PLUS. If you didn’t see up there? That he’d kill the taxes paid on forgiven loans? Yeah, that’s a thing right now. If you pay for 20 years, and end with 60k in loans to be forgiven, you pay taxes on the 60k all at once. Which means you owe the government around 15k. Which. Ironically. Usually means you have to take out another loan.

And this would apply to everyone, you can opt out if you wanna clear yours sooner, but you don’t have to do the jump through hoops and beg routine like you do now.

listen to me. listen. charlotte lucas was gay for lizzie