eruvieloflindon
Bittersweet
A Lord of the Rings Online blog for the Noldor Elf, Eruviel Artistuion, and my other LOTRO OC's.
Explore Tagged Posts
Trending Blogs
Statistics
We looked inside some of the posts by eruvieloflindon and here's what we found interesting.
Inside last 20 posts
Time between posts
1853023.55
Number of posts by type
Photo
12
Video
0
Audio
0
Text
8
Chat
0
Answer
0
Link
0
Quote
0
Fun Fact
Tumblr receives over 17 Billion pages views a month.
eruvieloflindon · 33 years ago
Photo Seeing moss in any context fills me with a deep, primal sense of love and contentment.

Love is stored in the moss…

My part of the art trade between @prfoundlysuperengineer and I! I chose to do her elvem character Eruviel from the Lord of the Rings Online and she was such a treat! Thank you so much for my stabby lady, and I couldn’t be happier to present your own lady today!

Once more, thank you so much! 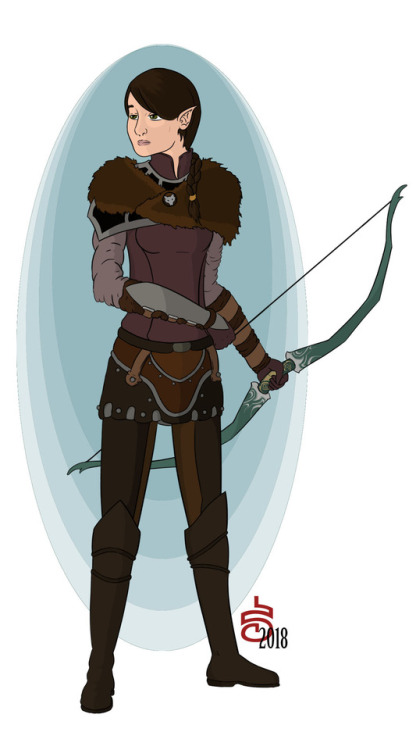 “Certainly there was an Eden on this very unhappy earth. We all long for it, and we are constantly glimpsing it: our whole nature at its best and least corrupted, its gentlest and most humane, is still soaked with the sense of ‘exile’.”
— J.R.R. Tolkien 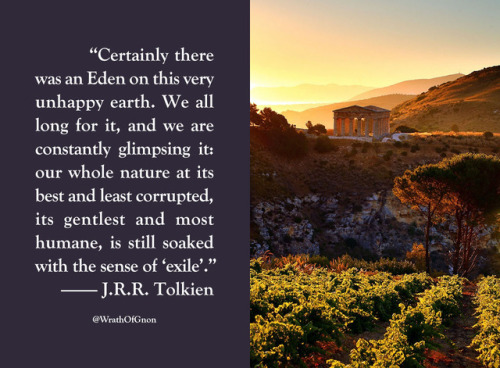 I really want a poster with a background of the Misty Mountains or Rivendell, but instead of text about wandering or being lost, I want my actual favorite Tolkien quote, “Also eagles aren’t forks.” It’s both true and beautiful.

Yeah I couldn’t pass this up so 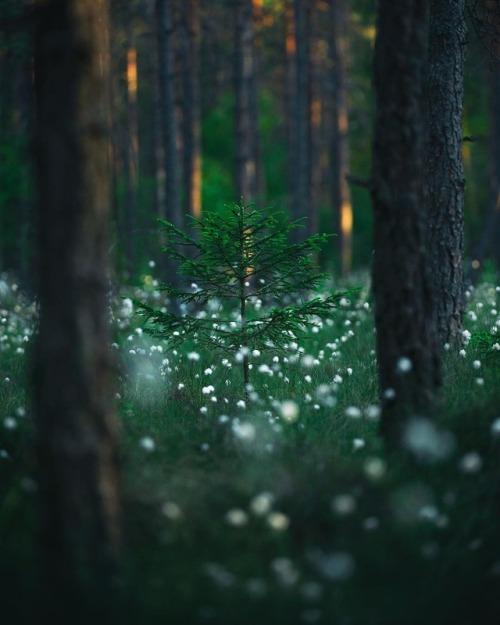 I’ve been doodling a LOT in the past day, and this was a kinda dark joke with our current Dol Amroth campaign since Eruviel and Eiríkr (who belongs to the delightful @pennicash) decided to stay home. 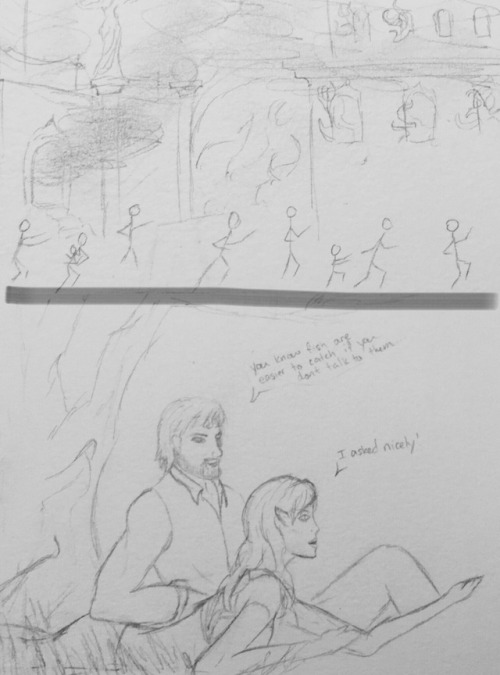 I’ve lost most of my collected screenshots, but here are a few water themed ones I held onto!

Raigar should have noticed, but the Horselord was too busy scouting the rest of the camp to prevent the swift movements of the brigand.  He heard Eruviel get snagged and was up on his feet immediately, bowstring pulled taut with a lone arrow nocked.

Eruviel moved to retaliate but stopped when her knife was pressed to her back. Wincing, she glared over her shoulder, her off hand drifting down to the quiver that hung from her hip.

“You shoot and she’s dead anyways,” the brigand growled back. “Boss ain’t wantin’ visitors at the moment.”

Raigar remained unflinching, a solid rock against the gentle breeze that  occasionally blew through the trees, bringing with it the woodland’s leaves. “Let her go,” he echoes, cool and calm.  His eyes gave a fleeting glance to Eruviel, catching her gaze.  There was a subtle twitch, barely noticeable, but enough to get his message across. “Last chance.”

Eruviel pursed her lips and she returned the slightest of nods. She slowly changed her footing, careful not to anger the man pressing a blade against her back.

“Last chance nuthin,” the bridand smirked, unintimidated. He took another step back with the Elf and opened his mouth to to call for aid.

The arrow released at an incredible rate of speed, striking the man somewhere between the bottom of his nose and the top of his upper lip, all before Raigar’s bowstring could even reverberate from the draw of the bow. The arrowhead, fashioned to pierce the thick skin of great beasts, had little trouble in piercing the flesh, teeth, and bone that it encountered.

The arrow hit true, driving deep into the brigand’s skull. Almost as quick as the arrow, Eruviel spun, one hand grabbing the wide-eye’d man to keep him from falling too loudly, and her other clamping over his mouth to muffle the sounds he tried to utter as his life expired. Her dagger dropped from the brigand’s lifeless hand, and the Elf ever so carefully lowered the his body down to the ground. 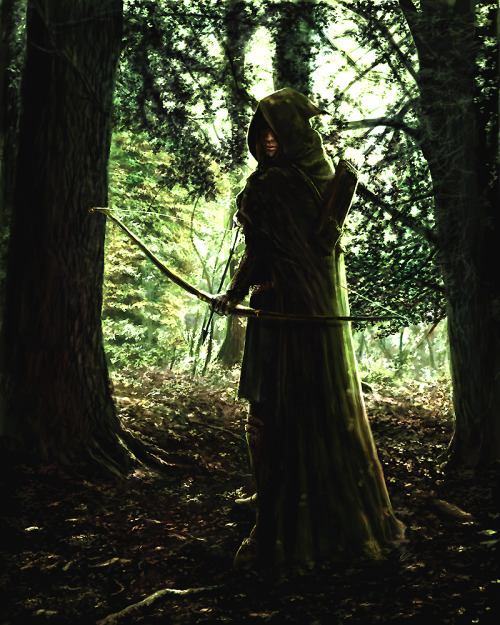 #Eruviel Artistuion#Raigar#lotro#not gonna lie#after all this time#still one of my favorite rps#you better be taking good care of that man!
987 notes
eruvieloflindon · 60 years ago
Photo

Landscapes, Part 3: sky-based shots. Mostly at night or at the changing of the day, i.e. the prettiest times. 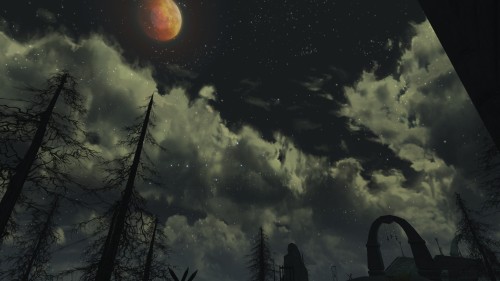 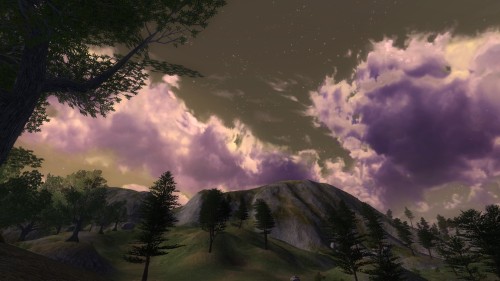 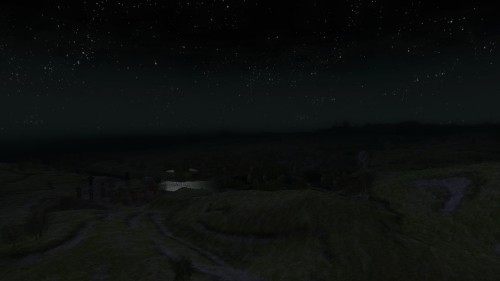 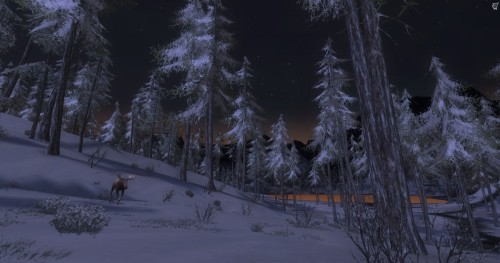 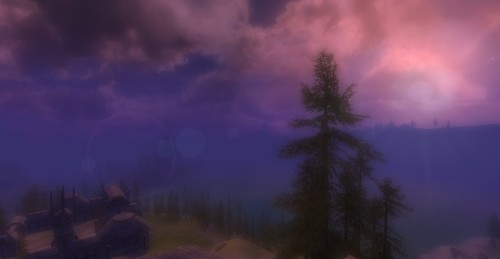 My dear LOTRO OC, Feira by the delightful and talented @carolgpr!

It’s been a long time coming, and I couldn’t think of anyone else I wanted to ask to do the first art of her. She has a special place in my heart and I’m so honored you brought her to life! I can’t thank you enough for drawing my sweet girl! <3 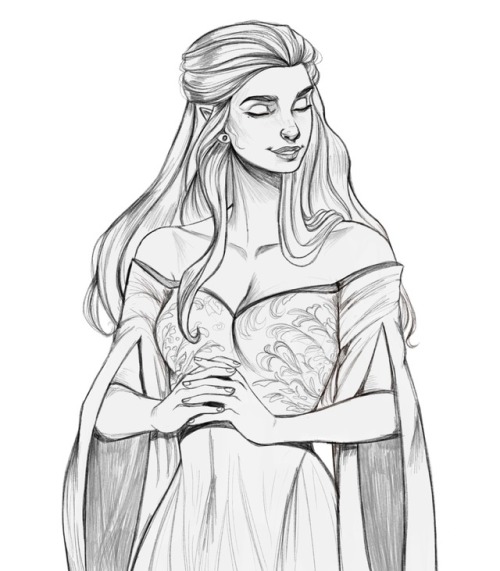 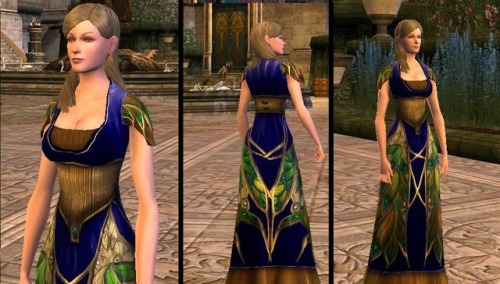 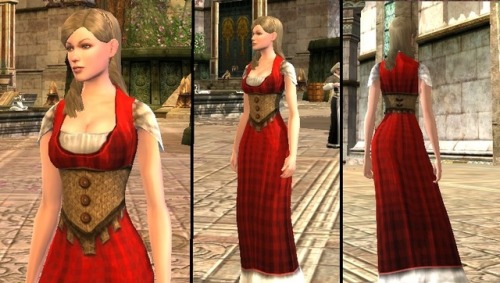