We looked inside some of the posts by fen-fae and here's what we found interesting.

Today I have mostly been having fun swinging my axe around

Commission of my character R’mhati Tia by the lovely @gorny_hoat on twitter. 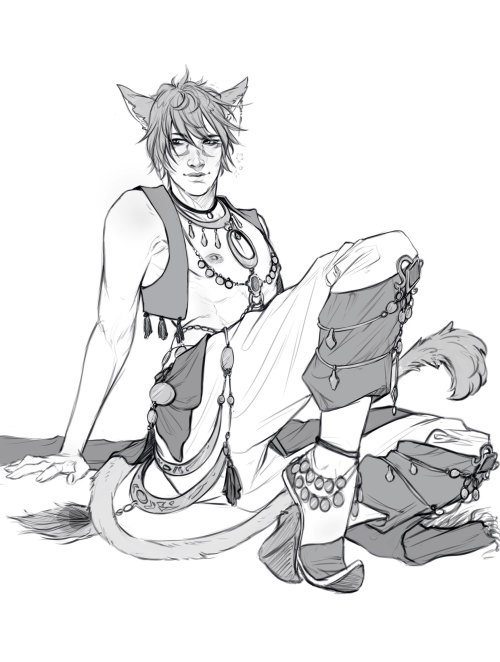 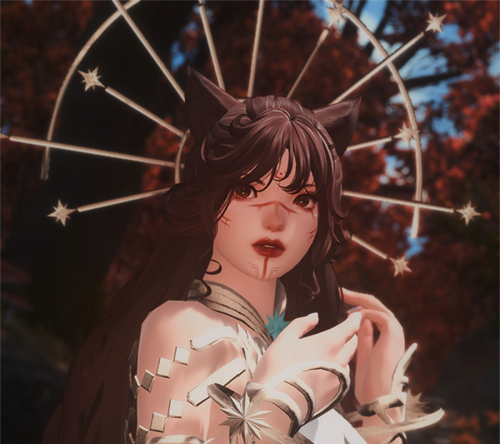 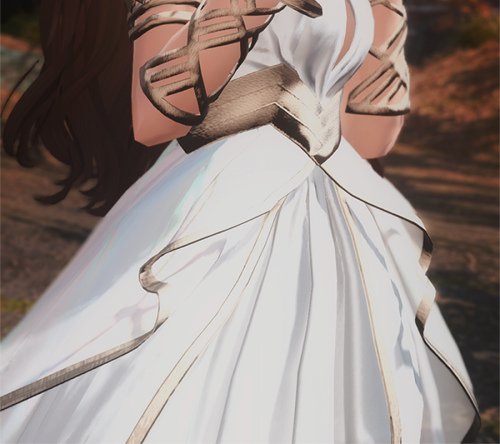 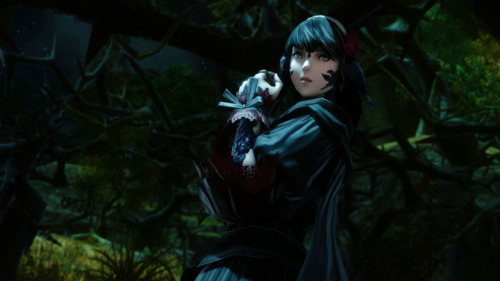 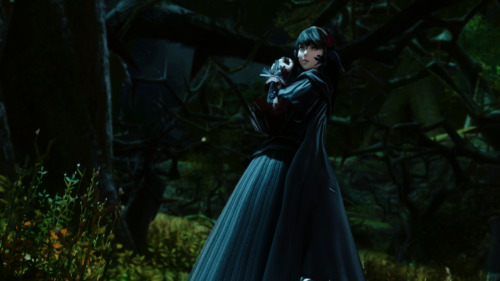 I made such a huge mistake. It was poor preparation honestly.

I beat FFXII last night finally, and I wanted to try new game plus so I did. Everything was going as well as could be.

As a result of this newfound strength my confidence soared into vertigo-inducing heights. That is… until HE came.

Now you’re asking me with bated breath: “God damn it, just get to the point what happened?!”

WELL I’M GETTING THERE.

So, for those who have played FFXII… you know the Flowering Cactoid is an early game hunt. It’s supposed to be easy. Knowing this, I was screwing around with it taking vid for gifs. And I’m level 90, what’s the worst that could happen? My lack of respect for my opponent would be my downfall.

Did you know… that the Flowering Cactoid has the potential to blind you via melee attacks? Because I went to school that day, and the lesson was:

I couldn’t hit him. At all. I’m level 90 and this vertically challenged son of a bitch cactus is dodging my every swing. I’ve never seen anything like it.

THE FACE OF A KILLER DESERT PLANT HE’S FLOWERED AND READY TO PHOTOSYNTHESIZE YOUR ASS.

I’m screaming, I’m guzzling potions, I’m swinging in absolute desperation. Trying to delay my inevitable fate, but it was all for vain.

So to close: Yes, the Flowering Cactoid went through 4559 of my new game plus HP with nothing more than hits for 15-18 damage. And I couldn’t land a SINGLE attack while blind. NOT ONCE.

I have a newfound fear and respect for this unstoppable force of desert foliage.


Wholly unremarkable at a glance, you can feel the blade grip at your soul. Feeding off of your memories. The first to manifest itself in a fit of rage. At unfariness, and injustice. In your own thoughts. It takes a new shape, and engulfs itself in flame from your ire. And the more that anger takes root, the fiercer the blade burns. What will it burn away next? Yourself? 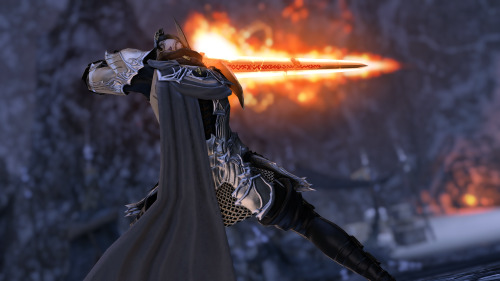 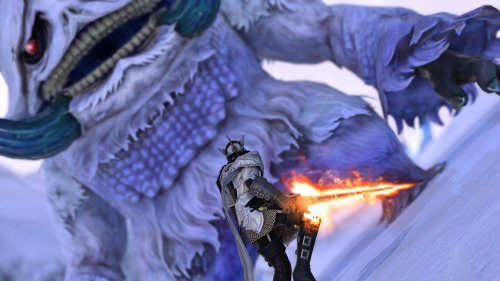 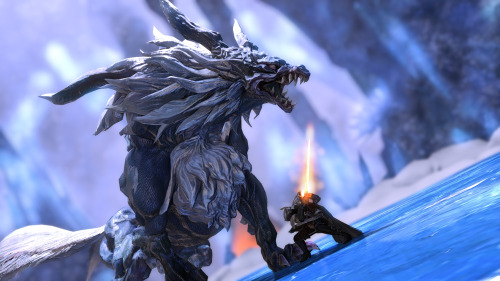 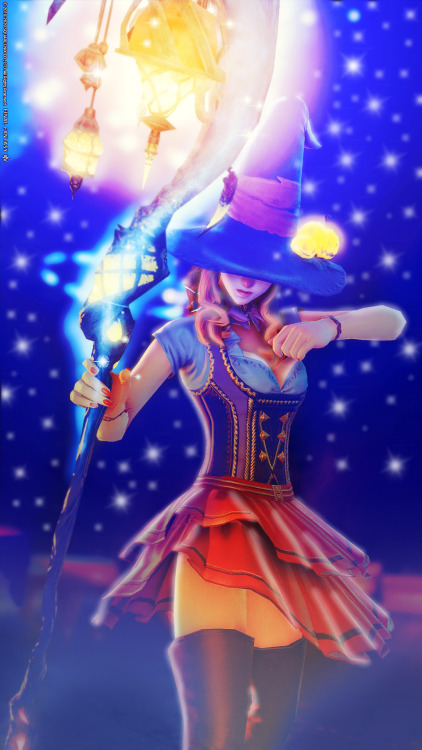 … And then my eyes got used to the darkness

- Des Rocs, Used to the Darkness 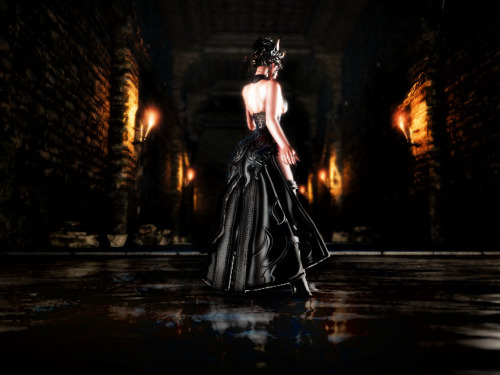 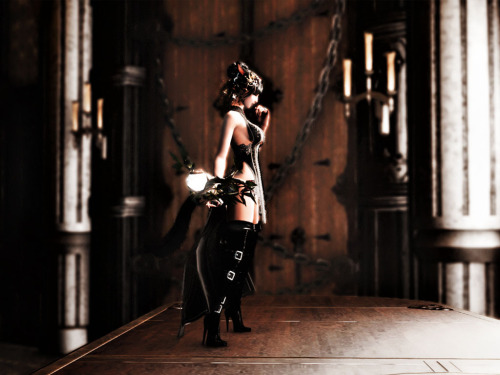 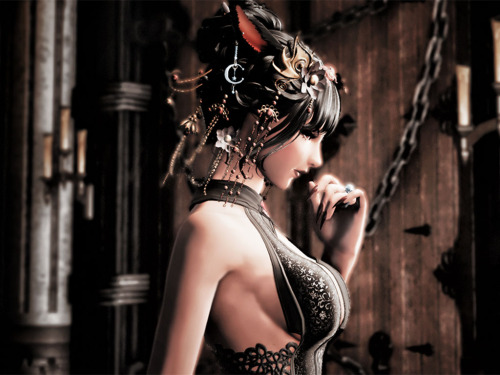 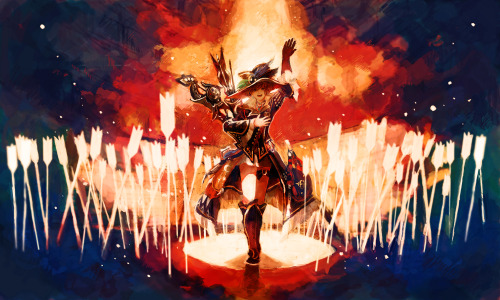 THIS HAS BEEN A PSA BY ME. ONCE AGAIN, THIS IS RELEVANT 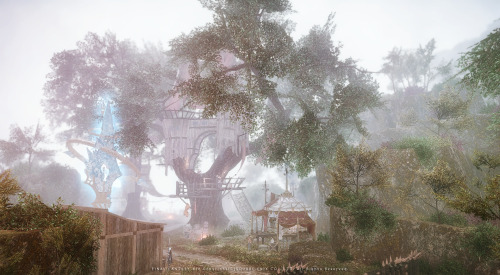 Names that give me life: a series

has this been made yet 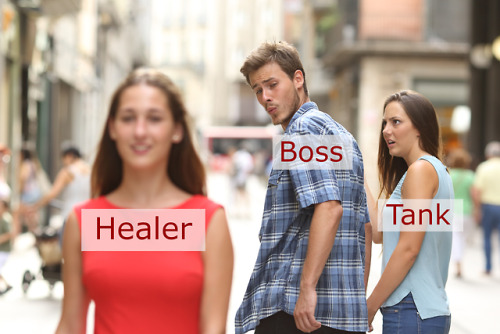 you tell him, alphy 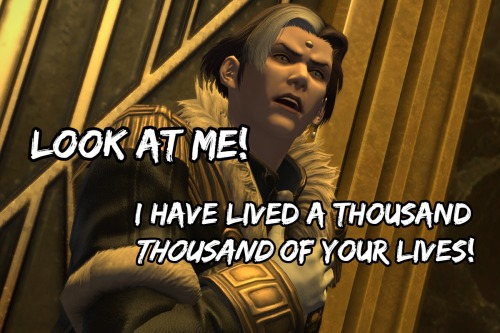 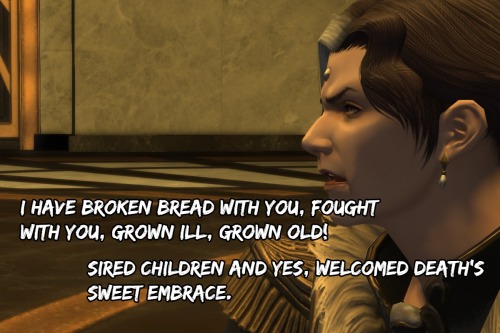 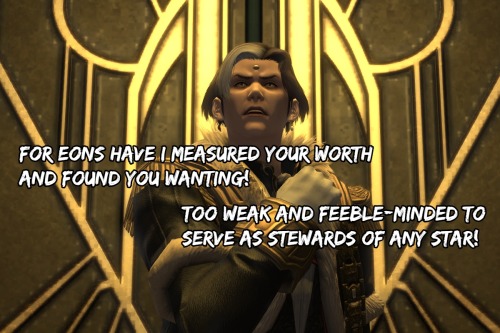 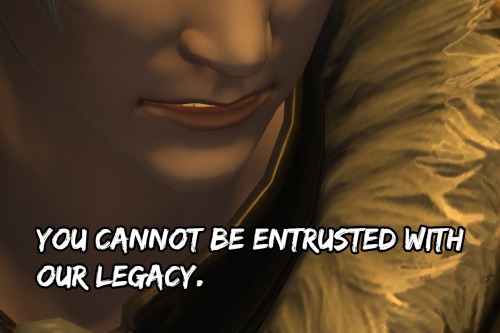 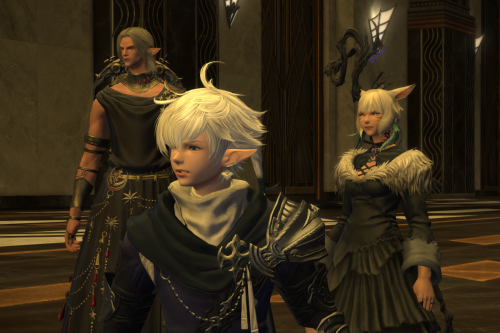 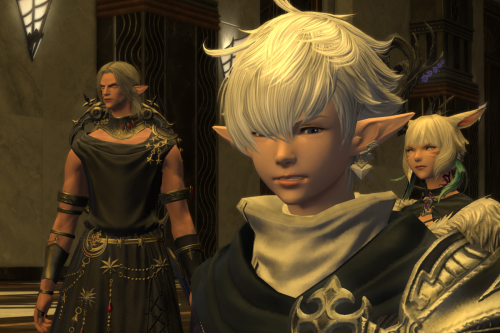 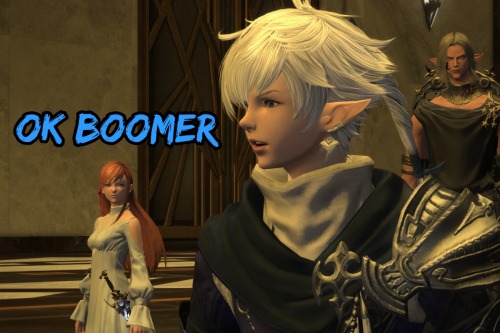 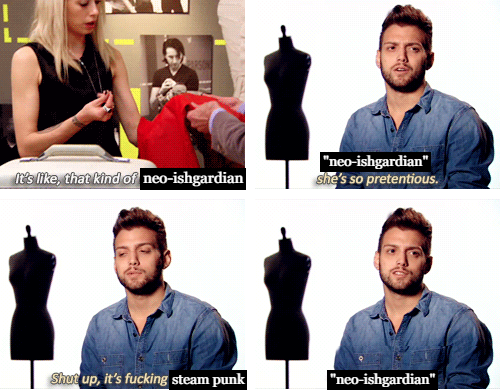