Not sure what im going to focus on in this blog, guess we'll find out together. Checkout my other Tumblr blog or check me out on Instagram or Twitter

We looked inside some of the posts by fuhrious520 and here's what we found interesting.

fuhrious520·a year agoAnswer
On a scale 1-10, how much do you like the song thriller by Michael Jackson? (It’s for a project btw. Gotta collect statistics)

Probably give it a 8 or so 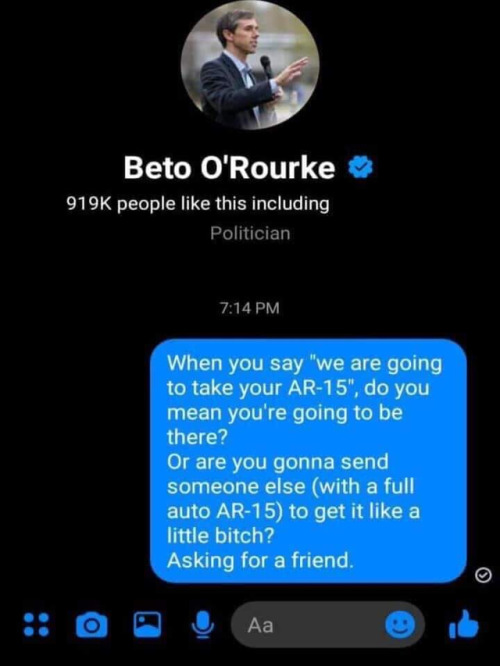 He loves getting his haircut! 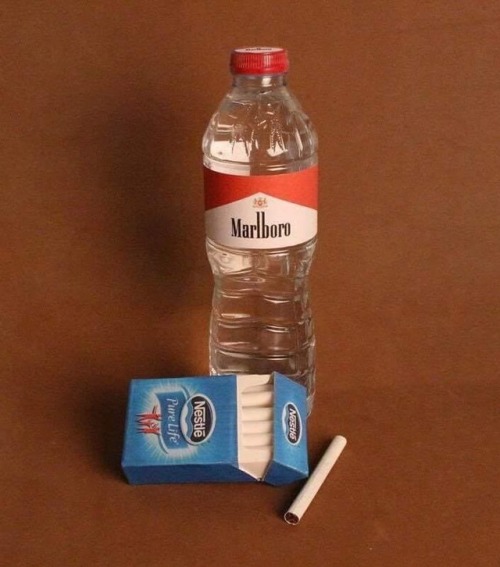 Omg no, you are wrong on so many levels and as a linguist this makes me ache something terrible. In my linguistics class in undergrad, we actually made fun of people who think like you along these lines and for good reason, because you are wholly ignorant and are choosing to spin narratives about things and fields which you know completely nothing about yet pretend you do.

Please never proselytise your faulty ideology and misandrist thinking within speaking about word origins and morphology again, as unless you actually do fact checking, I will school the everloving hell out of you, stay in your lane. 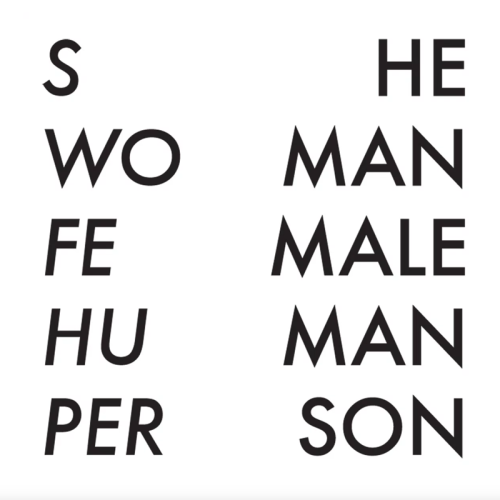 Yes this chariot pleases me

Had to put the family dog down today

Pretty sad and bummed about it

This is from a real article.

It’s nice to see them tear themselves apart like this.

They just expect you to absorb and exist in the latest edition of the current truth. They’ll never acknowledge any aspect of history that compromises them. 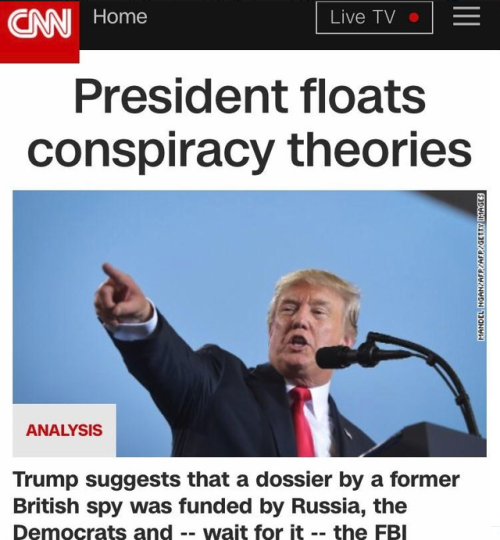 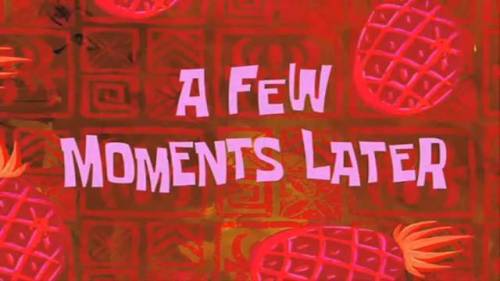 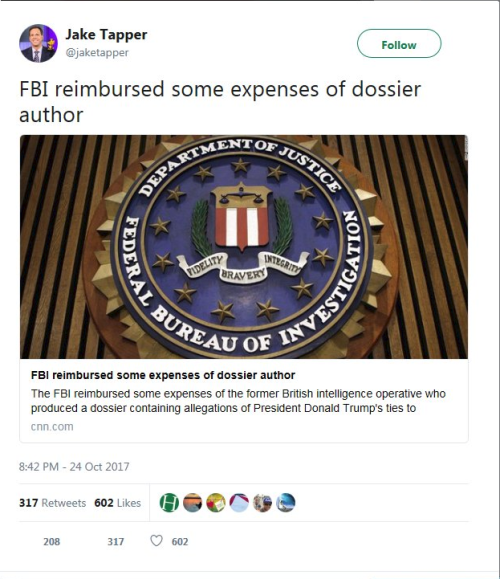 What am I looking at

People who know nothing writing articles as if they do

I’m so confused about ‘merge an ar15 with a gun’

Do you get double gun or gun +