Icon by @bean-scribbles! NSFW Side Account. I multiship, primarily posting Kylux but some Reylo and other ships may show up. 18+ follows only please! AO3 under the same name. Please ignore my filth.

We looked inside some of the posts by furrygeneralhux and here's what we found interesting.

It was demanded of me to say this

I do have a Twitter if anyone is around still. I’ll warn it’s a lot of thirst posting about overwatch heroes and the butt witch rn but there’s kylux too I promise

2 notes · See All
furrygeneralhux·a year agoAnswer
Are your teeth edible?

Reminder! The silent auction for the Venom Kigurumi ends tomorrow January 26th at 8pm CST! Visit my main page for the link to place your bid now, payment plans are an option!

Also included on this post are some detailed pictures of the kigu, namely showing the tongue scarf, eye applique, and hidden zipper closure.

Everyone knows I’m cursed now thanks

(So I forgot to tag the original one like an idiot, so round two ya’ll)

Hello everyone! It’s Tezzyarts here with an item I’ve wanted to create for awhile. Introducing, the Venom Kigurumi!

The design for this kigurumi was specifically inspired both by the 2018 Venom movie but also art of @lonicera-caprifolium in their artwork here. I absolutely adored the 2018 movie and definitely wanted to make one of these.

-Pockets, to carry your chocolate bars in

-Tongue Scarf, wrap it around your head for the full symbiote experience

-Hidden zipper closure, the 3 buttons are just for show

-Comfy, one size fits most!

This kigurumi has been made with premium antipill fleece for the main body, teeth, and scarf, a rayon spandex knit for the lining, and cotton knit cuffs on the wrists and ankles. It comes with a 90 day warranty for any repairs that are my fault in manufacturing. Perfect for both Eddie Brock cosplays and casual use.

If you’re interested in purchasing this kigu, I’ve set up a silent auction on google forms. I’m not exactly sure what to charge for this so I wanted to gauge interest. Please head to my profile page for a link (I know tumblr is bad about shadow banning posts with links). Minimum asking price is 125+ as I’ve already received an offer for that amount. I’m willing to send international but the buyer always pays shipping!

By popular demand, here’s an HD image of Doomfist with his butt peeking out. 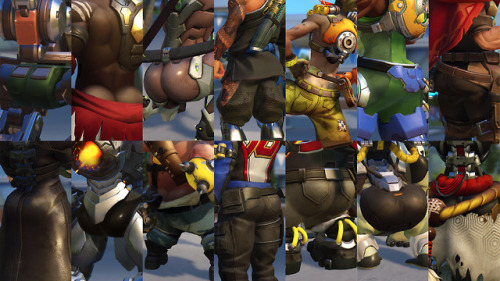 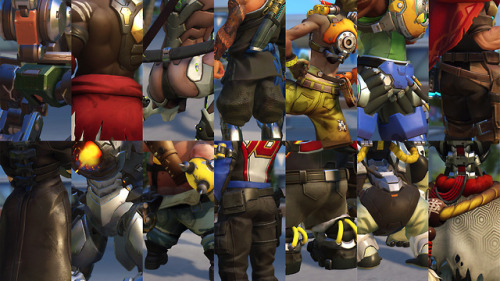 Anon are you trying to get my account deleted

Also I know its you seb

Just a reminder in case anyone is looking for places to go, we do have a discord that is fairly active! Come join us, we have a channel for just about every kink we could think of!

As soon as pillowfort is back up, I’ll be posting links to where else you can find me. I already have a Twitter but its empty rn.

Good news everyone, I got over myself real fast this time

#the furry speaks, #i just be like that sometimes, #one day ill stop letting this bother me and just accept that im like this, #im working on it
1 notes · See All
furrygeneralhux·a year agoText

Hey, here’s another person who won’t win. This one is for @cannibal-prince who wanted it. Enjoy a drunk, sloshy Sycamore.

YESSSS thank You!! Gods I miss content with my dumbass frech poke-prof husband!! Here, I made a small doodle for it :

#some day I'll be able to forget about prof hotdad, #today is not the day, #I want to rub that belly fuck, #not kylux, #belly kink
286 notes · See All
furrygeneralhux·a year agoText 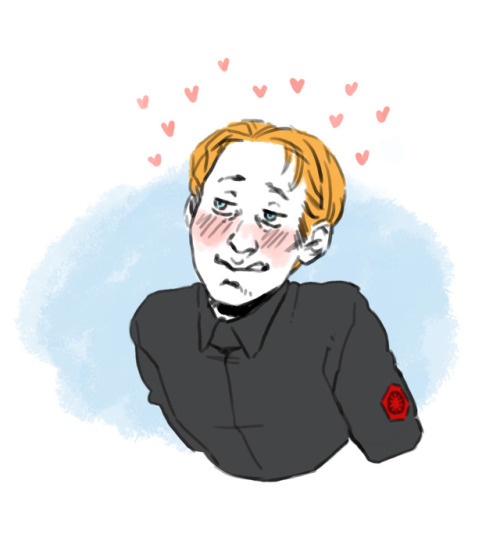 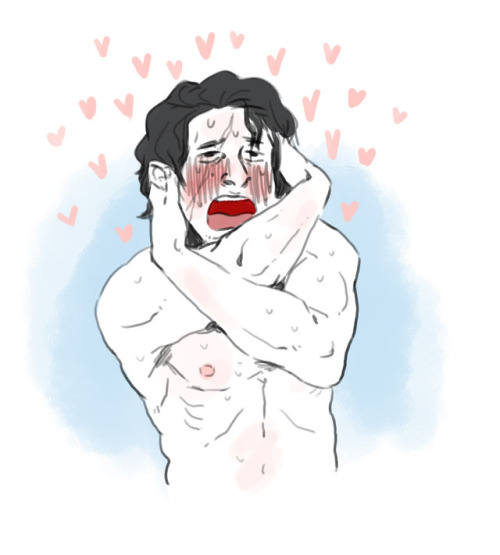 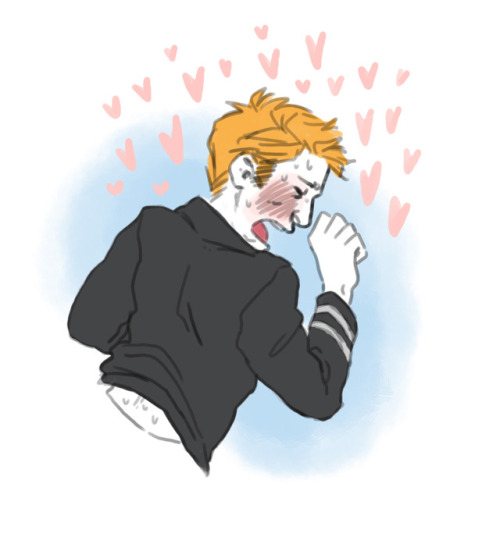 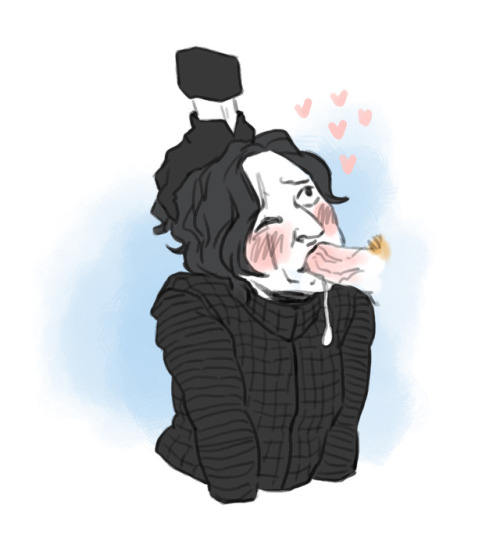 ♡ will you still love me after out first time(s) by sorryuser (1195 words, Rated Teen+)

♡ Stars In Ones Mind by @hemlockcryptid (1117 words, Rated General Audiences)

♡ Vampires Will Never Hurt You by @saltandrockets (3557 words, Rated M)

♡ Below His Window by BlackKyber (4015 words, Rated General Audiences)

♡ How Do You Say ‘Kiss Me’? by @flaming-dumpster (602 words, Rated General Audiences)

#omg I got rec'd!, #thank you so much ahhh
182 notes · See All
furrygeneralhux·a year agoPhoto 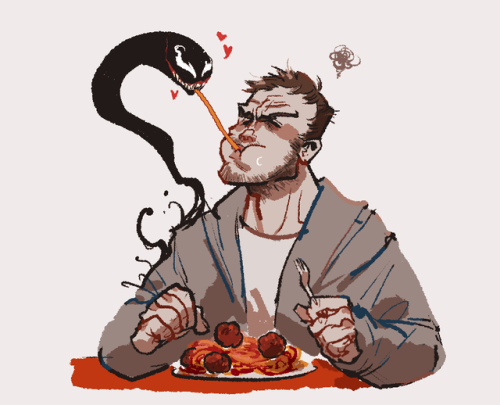 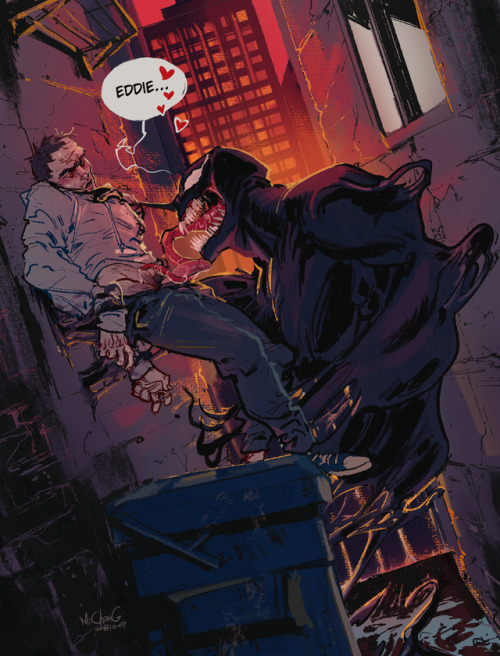 Okay I went ahead and made it. I’m still working on setting things up but feel free to join!

15 notes · See All
furrygeneralhux·a year agoAnswer
theres a resturant called Asseater Base where, once you've ordered and been assigned a table, a sub will be placed in front of you and you'll get to enjoy a delicious asshole. kylo goes there and orders the Bitchy Ginger Special

fill this prompt or submit your own | guidelines for submission