We looked inside some of the posts by fuyuton and here's what we found interesting. 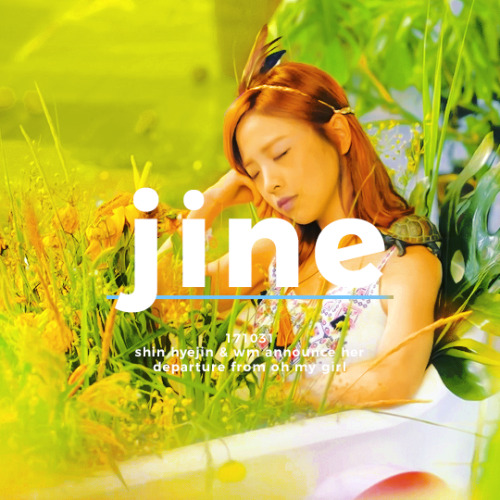 #i hope she's having a good day, #be safe and healthy, #she remains my bias, #jine, #oh my girl
585 notes · See All
fuyuton·2 years agoPhoto 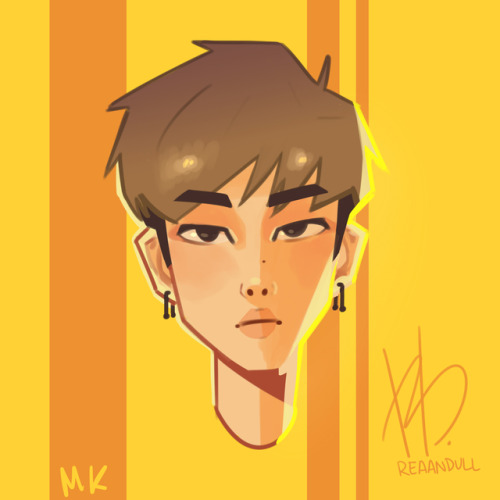 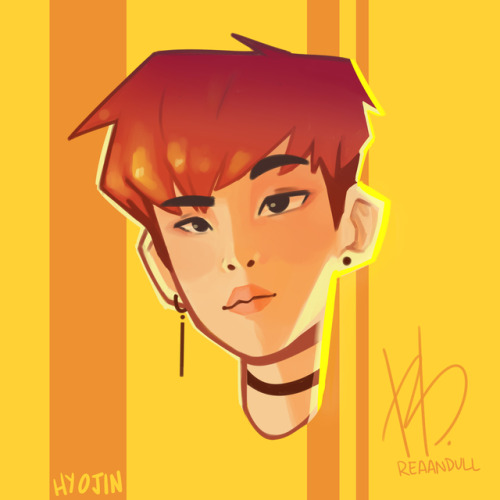 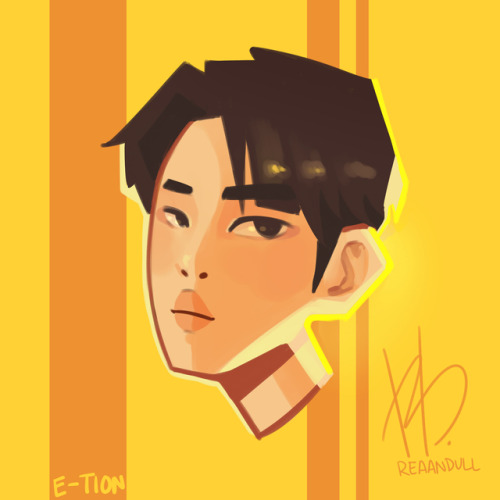 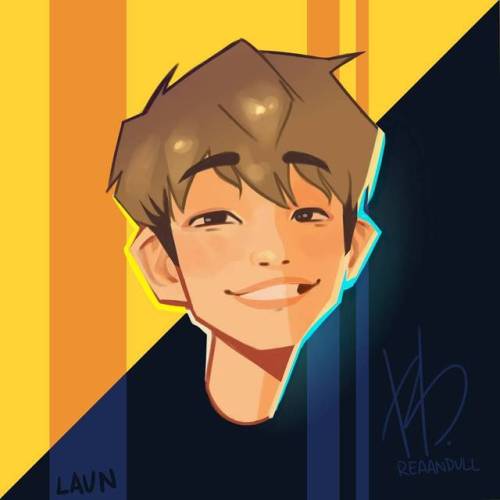 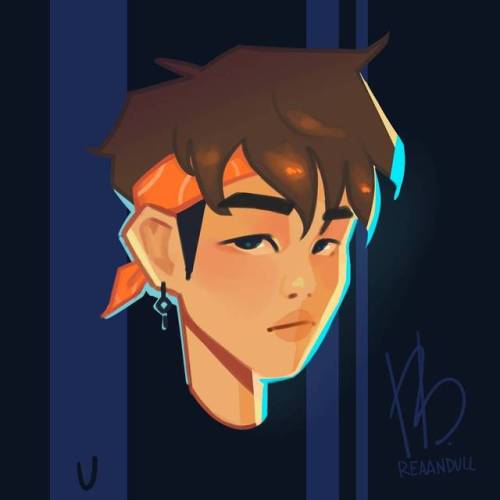 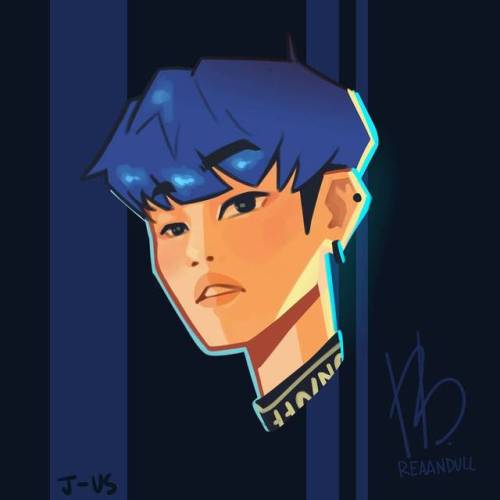 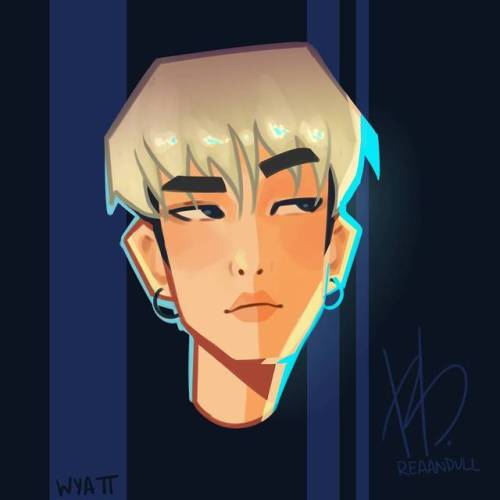 I guess it’s none of my business, but…why is it that when there’s a drama with a flawed/asshole male lead people have no issues watching it because they know that there will (hopefully) be a backstory to explain why he turned out the way he did and a redemption arc will happen….

But when it’s a female lead who is flawed/an asshole you all drop it immediately because you “can’t stand the female lead’s actions”? 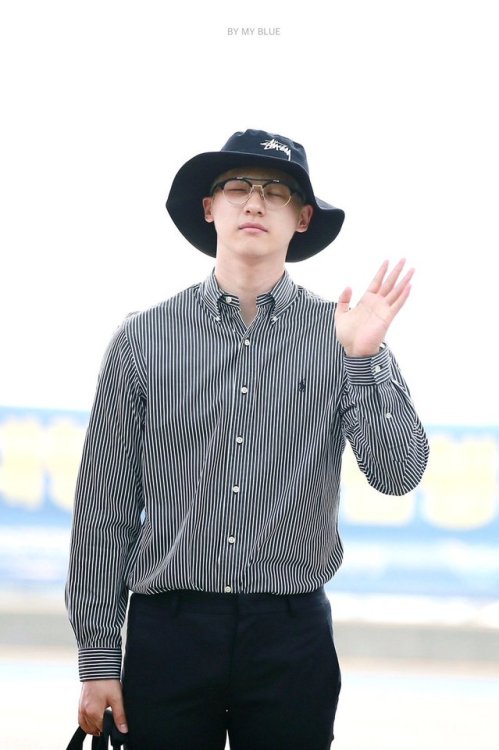 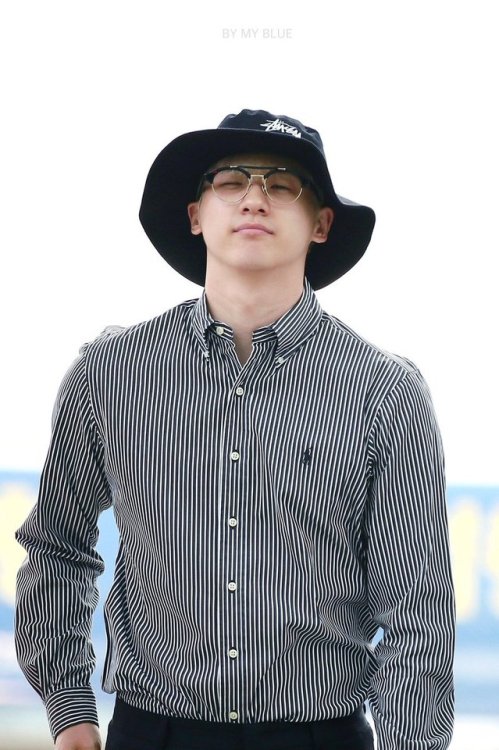 #wow look at my savior everyone, #jiho, #oh my girl
788 notes · See All
fuyuton·2 years agoText

How could WM just sell ONF’s souls to the devil like that?

#yg, #onf, #they don't deserve this at all
5 notes · See All
fuyuton·2 years agoPhoto 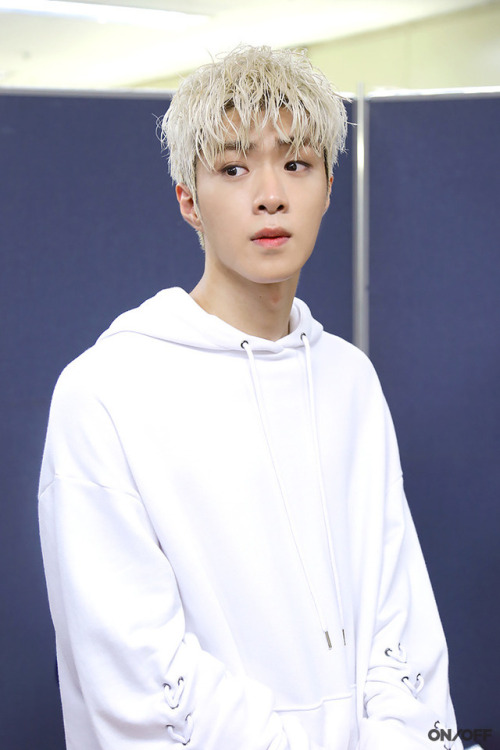 ONF will be joining the lineup for “MIXNINE”!

On October 1, their agency WM Entertainment confirmed that all members will be appearing on the program and added, “Their appearance on ‘MIXNINE’ was confirmed after long consideration and thorough discussion.”

Seven-member boy group ONF debuted in August with “ON/OFF.” They will be competing on “MIXNINE,” a JTBC program featuring Yang Hyun Suk…

Yuto: *is near Wyatt*

#i just love them interacting with each other, #Wyatt, #yuto, #u, #onf
6 notes · See All
fuyuton·3 years agoText

Me: I won’t look at the tracklist leaks. I’ll wait until B1A4/WM releases them officially.😏

Honestly the royalty in Fates are so badly written. They’re all so annoying. I’d buy FEWarriors because I love both franchises, but how do I ignore like, 60% of the confirmed roster and still feel like this game was worth the money. If we were gonna suck the newer games’ dick this hard, I would prefer it if they kept more focus on the franchise-saving Awakening characters. They’re way more tolerable. It’s weird that FE has so many good characters, but they decide to make most of the roster from their worst game.

The Tumblr FE fandom doesn’t care about good characters tho. Everything is good as long as they can write smut. FYI Tumblr, you can have well written characters in your fanfics too. You don’t have to settle for mediocrity.

i miss oh my girl

#bitch me too the fuck, #oh my girl
4 notes · See All
fuyuton·3 years agoPhoto 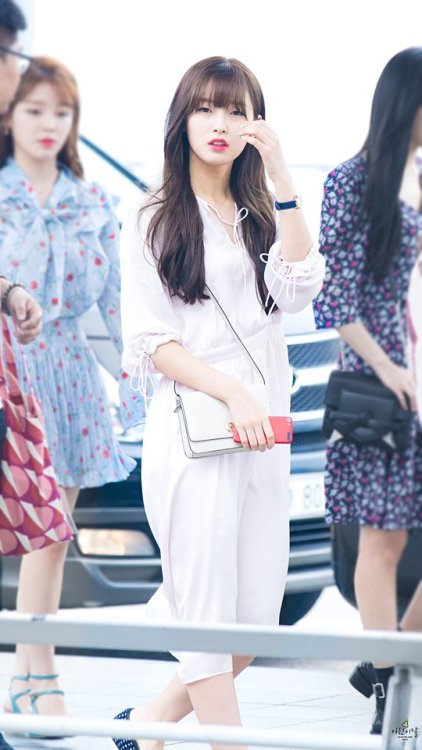 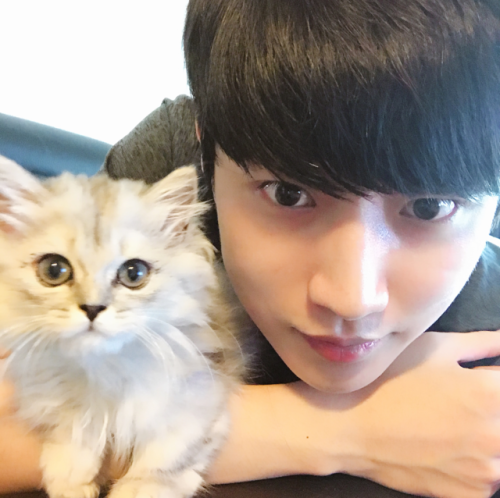 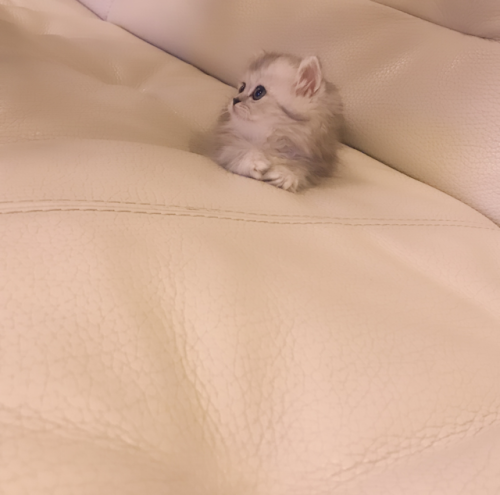 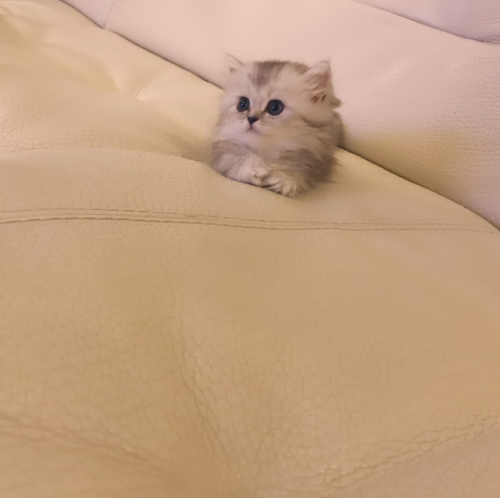 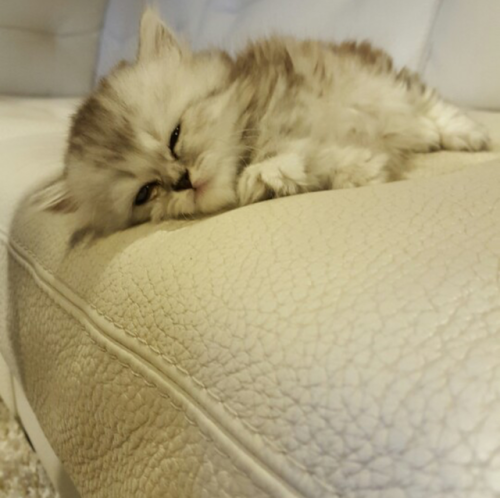 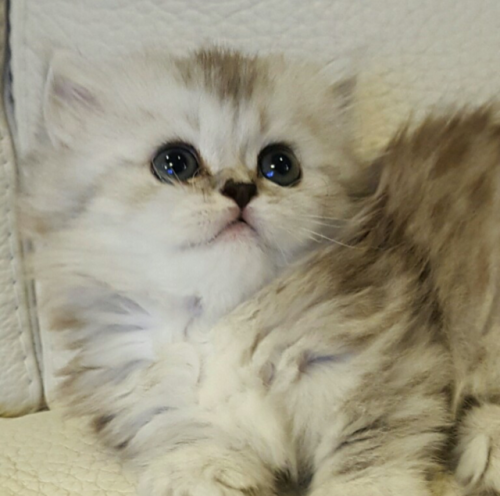