The Gamma Xi Delta blog is a resource collection for my current New Adult book series "The girls of Gamma Xi Delta". If you are a Sorority girl and want to spread informations about a certain sorority event, feel free to submit a post.

We looked inside some of the posts by gamma-xi-delta and here's what we found interesting. 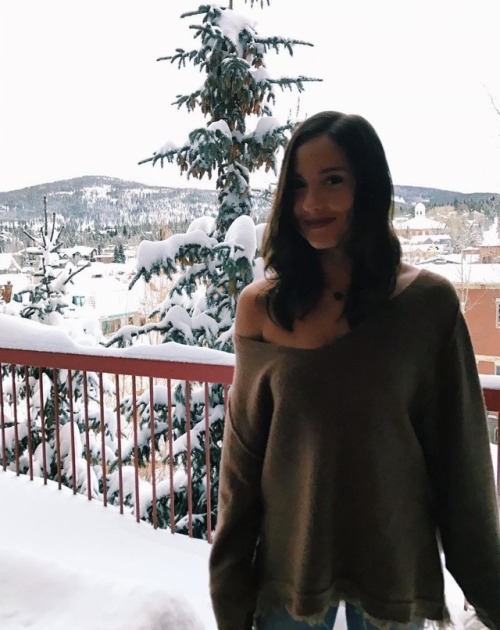 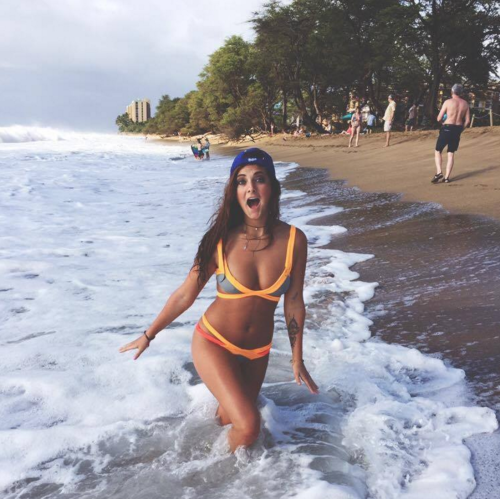 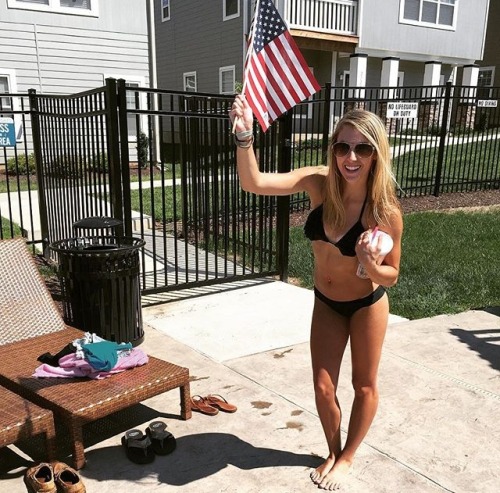 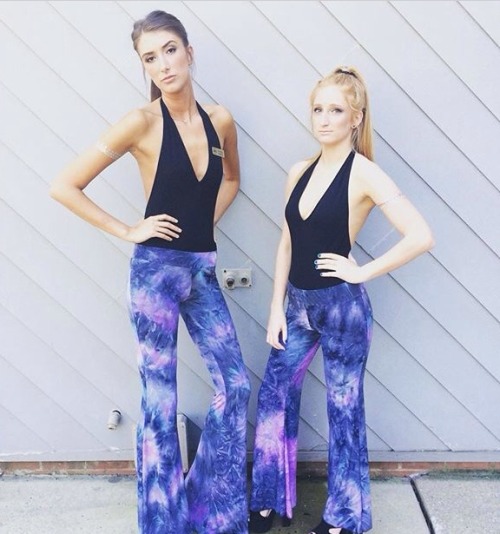 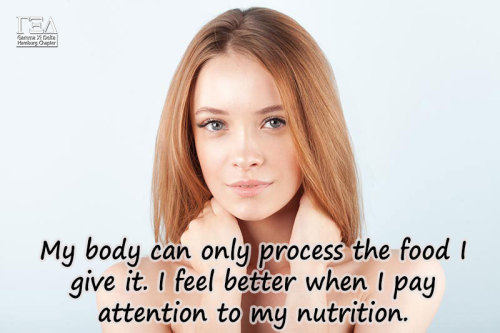 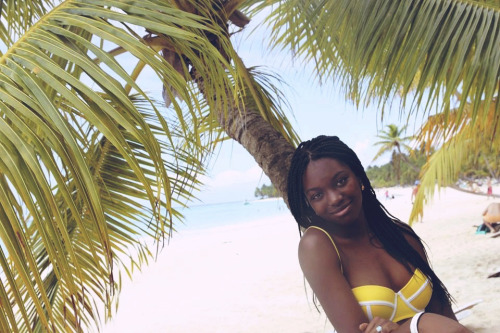 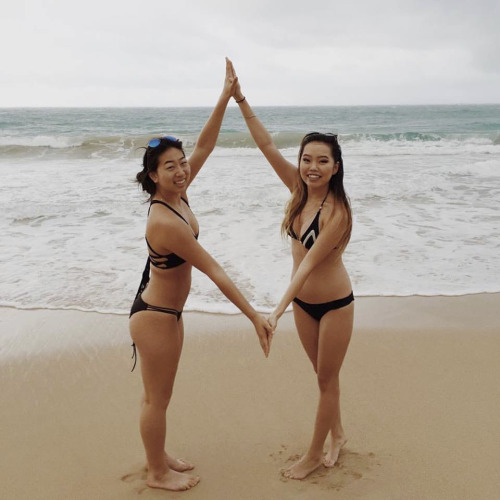 “From the sorority, 18 members had reached out telling the sorority president that they drank the ‘jungle juice’ and didn’t feel well afterward. They knew … 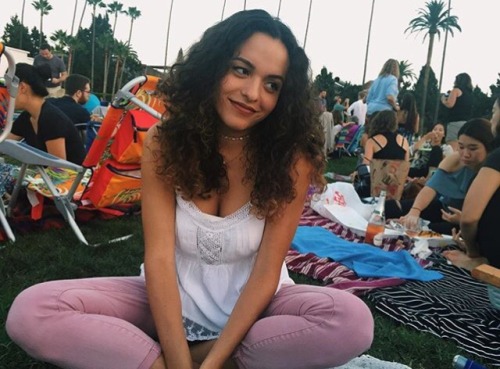 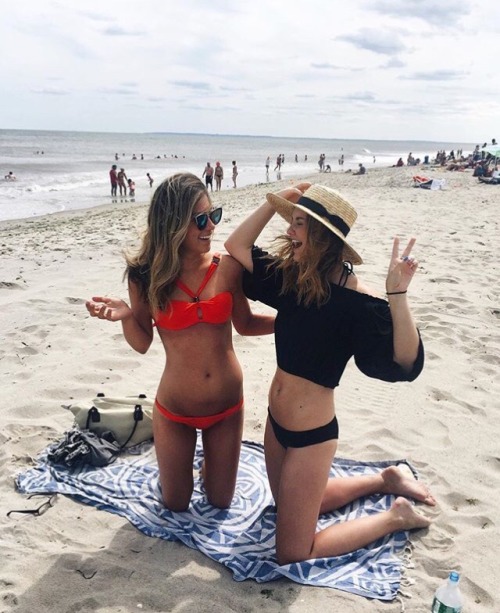 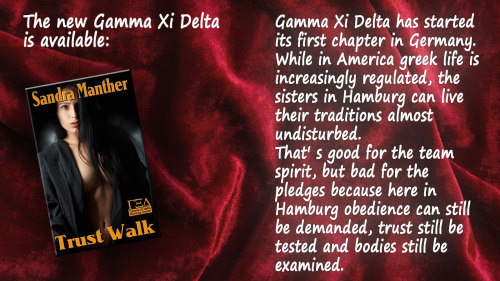 JOINING A SORORITY DURING QUARANTINE

Published by  Life As Rick 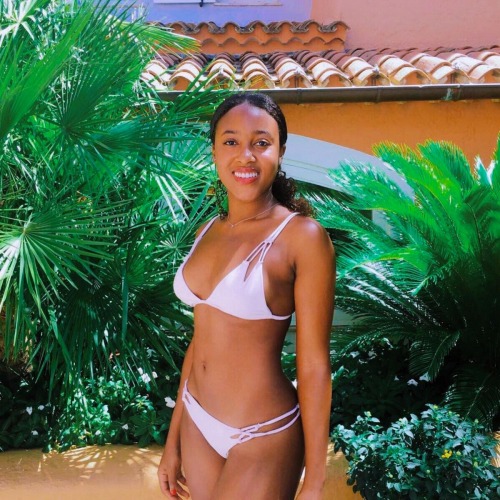 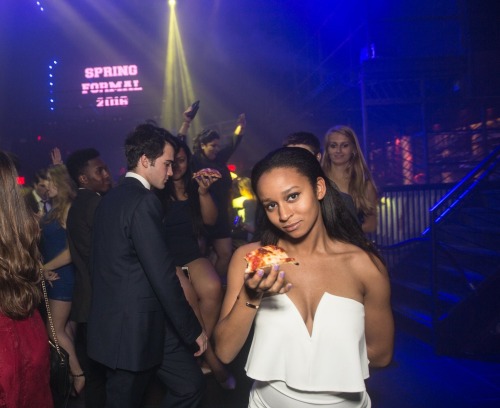 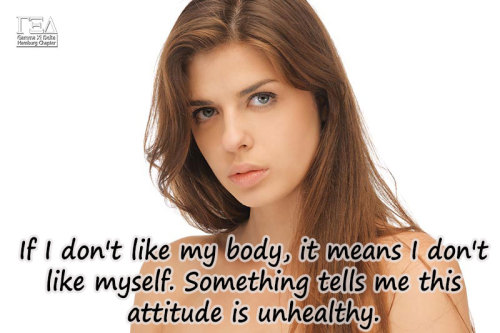 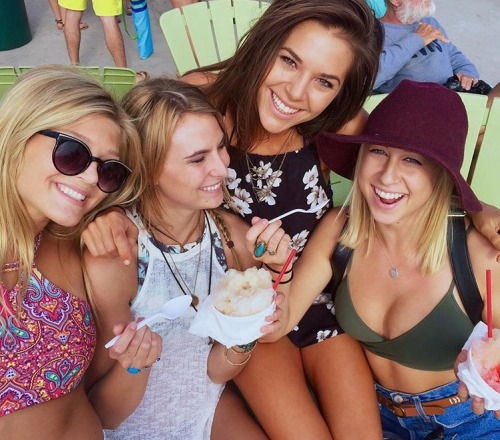 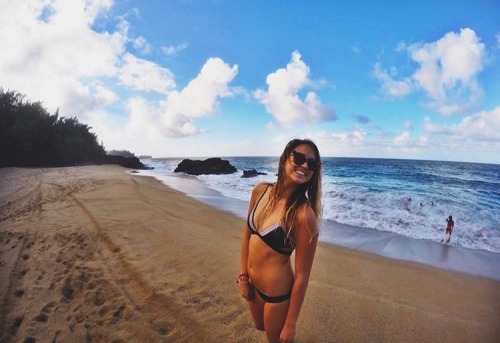 Cornell said Speak Up Penn will continue to support Black-led organizations even after protests end, which have now continued for nine days nationwide and five days in Philadelphia, and also said the organization hopes to gain support from other local universities.
Greek organizations are also participating in the movement by soliciting donations and having conversations about race and privilege within individual chapters. 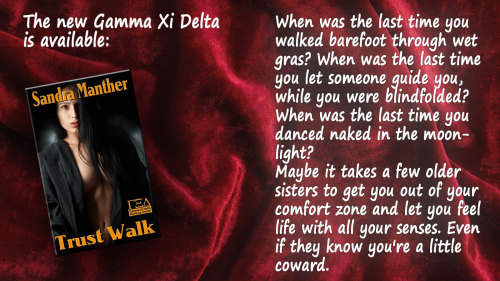