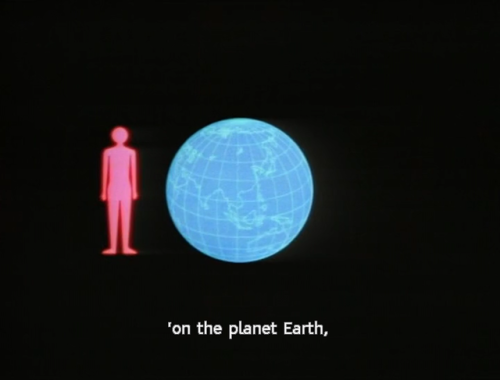 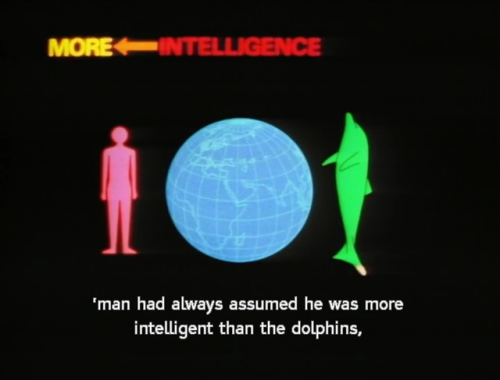 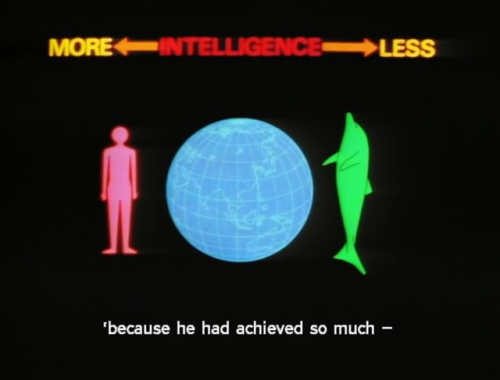 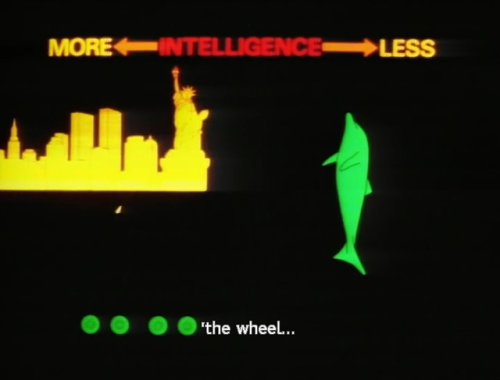 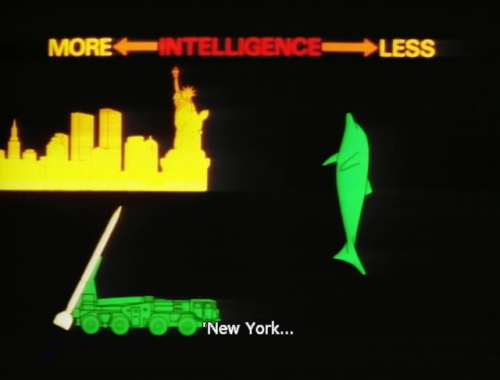 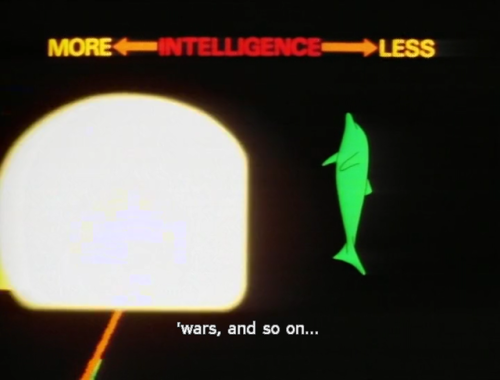 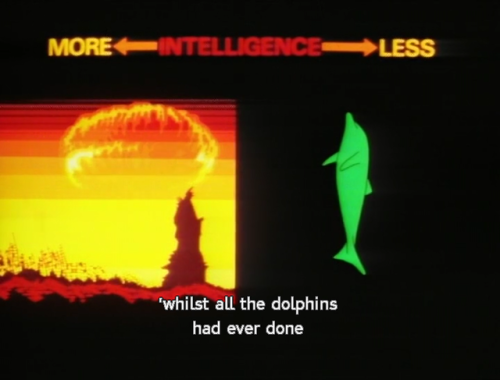 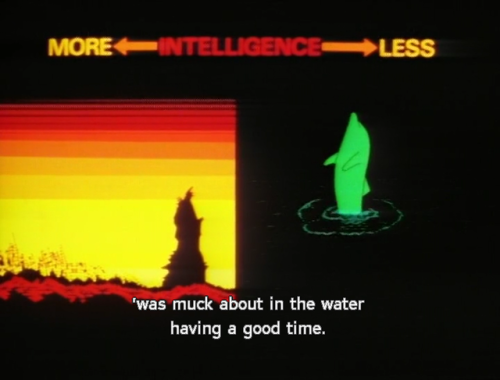 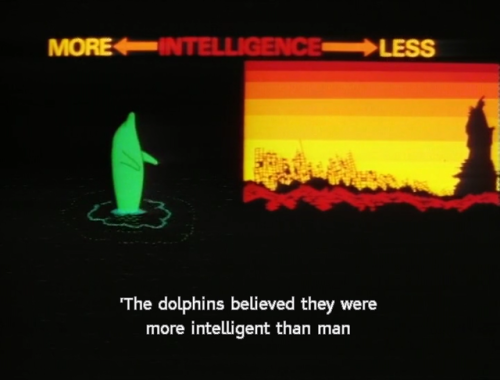 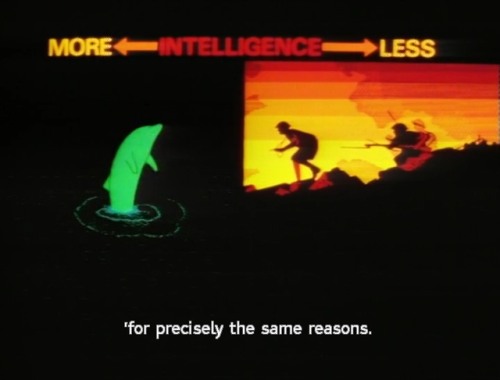 This could save your life.

Absolutely vital information to have if you live where the waters freeze over.

I especially appreciate this guy’s commitment to actually showing the steps himself. That cold-shock response is a bitch and willingly subjecting himself to it couldn’t have been fun.

And that is exactly why you dont walk on patchy ice 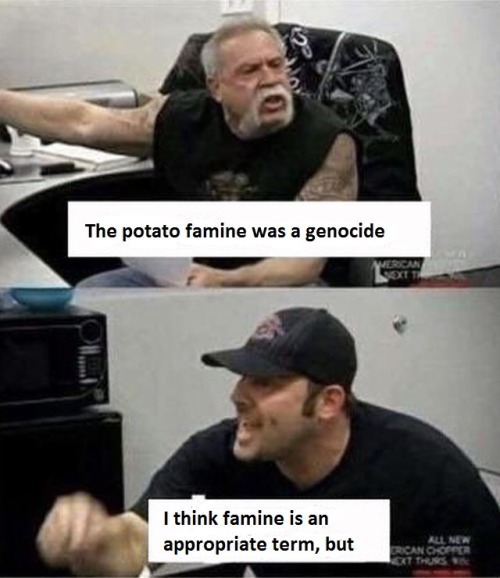 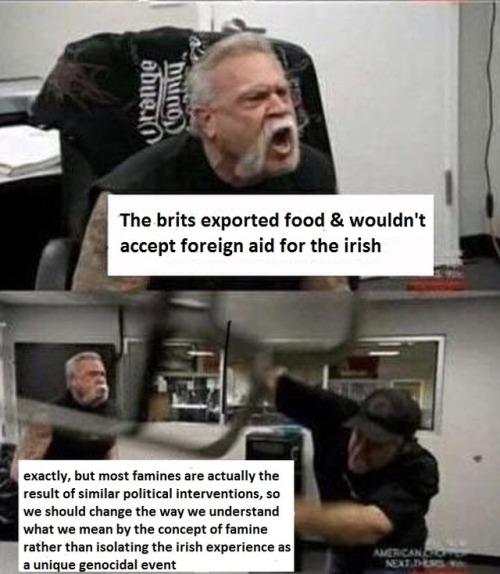 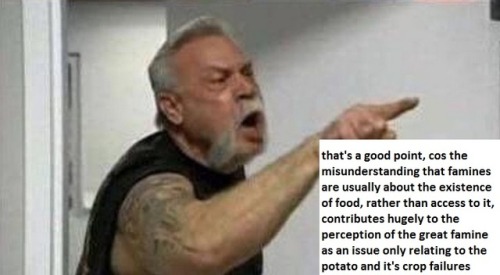 Most importantly, before he does anything slightly acrobatic, he puts them into “sports mode”.

The original of this post smashed me in the face, this addition is just kicking me while I’m down…

Legolas has charms for his crocs and he wears different ones every day to match his aesthetic.

He has a charm that’s the shape of the Leaves of Lorien and sometimes they (the crocs) will fall off his feet and he’ll dramatically shout, “NOT IDLY DO THE LEAVES OF LORIEN FALL!”

Then Aragorn finds it and chucks it at his head.

Gimli wears sketchers that light up in the Mines of Moria

Aragorn, working hard on lighting a torch: It’s so dark in here.

Gimli: Don’t worry, I’ve been waiting for this my whole life.

Aragorn: *sighs and sets his torch aside* All that hard work for light up sketchers.

Billie Joe Armstrong literally wrote a song about coming out as bisexual as a teenager, and then like two years later wrote one that was pretty much all about dressing up in drag and getting fucked by/fucking guys, and y'all STILL say he’s a “straight ally” because he married a woman??

The same goes for Freddy Mercury and David Bowie. Both were openly bi. Both wrote (multiple) songs about their queerness. Both are pigeonholed as either “gay” or “straight”. They were both neither of those things.

hey remember when freddy mercury wrote a literal song about wanting to be allowed to be bisexual without it being a big deal and was incredibly obvious about it and then straighties went “oh lol look at how quirky queen is writing a song all about bicycles!”

This also happened to p!nk, she’s openly bisexual but since she’s married to a man and has had two babies with him, people say that she’s straight.

Like, yeah she does a lot and shows a lot of support for the LGBT+ community but she isn’t just an ally, she’s part of that community.

Biphobia is completely real and so many Bi wlw and mlm are assigned the “straight” role when they just ARENT.

Also let’s add Lady Gaga to the mix. She’s repeatedly shit on for Born this Way for not being part of the community when she is, in fact, openly bisexual and writes song about being LGBT

Image 2: a picture of Chris Fleming with the altered caption “Okay, was anybody going to tell me that ‘Bicycle Race’ was about being bi or was I just supposed to learn that from a post about Billie Joe Armstrong myself?” End ID.]

Exactly. These people had to rehearse at least a few times all at once yet when it’s nkt their turn to play they still look at that guy with the typewriter as if he was the most fascinating thing they have ever seen.

My husband’s wind ensemble played this song when he was in high school! you can do it with normal auxillery percussion, but it’s so much more fun if you do it with a real typewriter 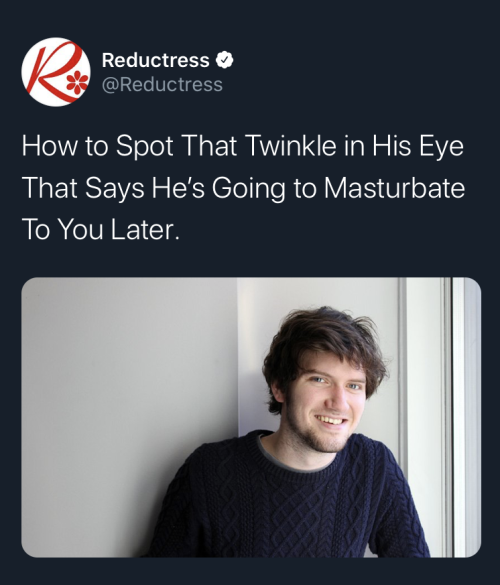 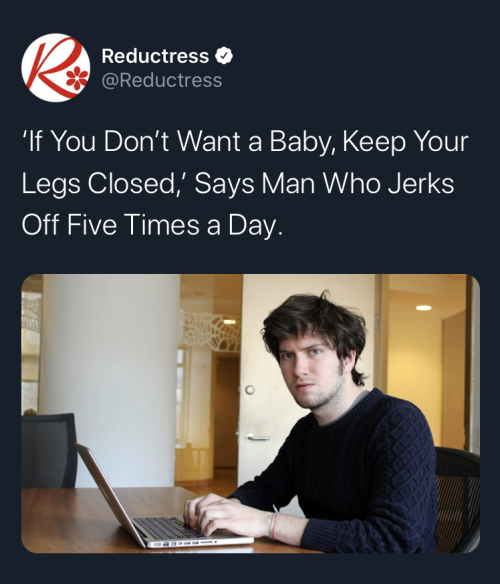 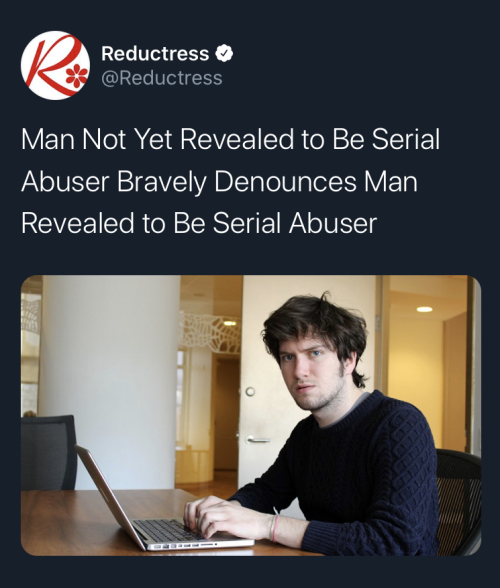 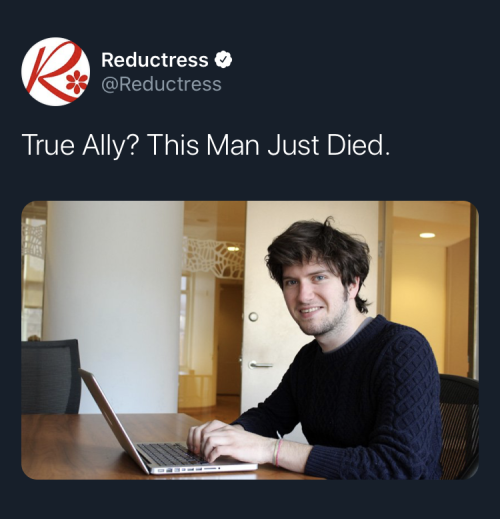 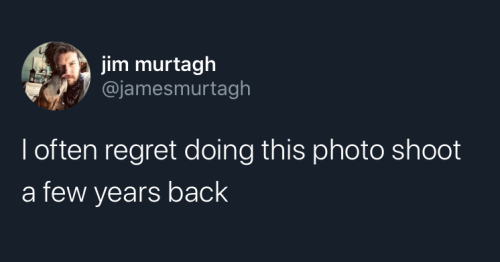 no other social media platform has lore quite like tumblr’s

the gods that haunt this place are unlike any others

That header photo doesn’t do the dragon justice. (For shame!). Here’s NASA’s own photo:

(Source [Because NASA is funded by taxpayer money, all their images are public domain, BTW])

THE TIME HAS COME

Reblogging for THE ART HOLY SHIT

bro whyd i think they meant an actual freaking dragon 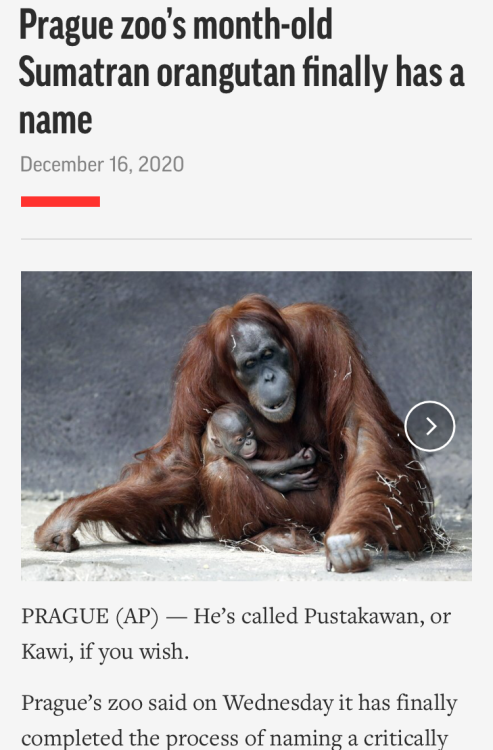 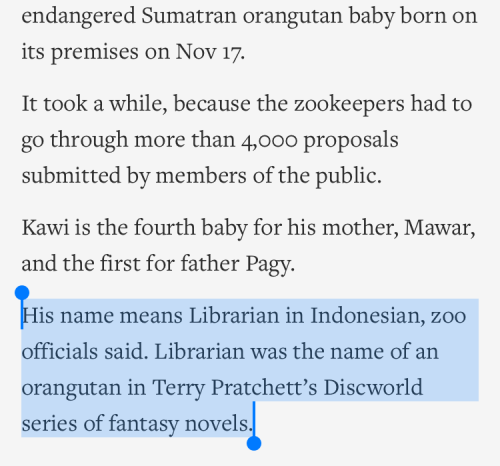 Every time I see Sleep my world gets brighter

2. Which character do you connect with the most?

3. What is your favorite song from the soundtracks?

4. Which scene always makes you cry?

5. If you could live anywhere in Middle-Earth where would you choose?

6. Which race would you be?

11. What is your least favorite pairing?

12. What unpopular opinion do you have for the movies?

13. What would you change about the movies?

14. Do you think that Tolkien would have like Peter Jackson’s movies?

15. If you could have any one of the character’s wardrobes, whose would you choose?

18. Have you ever dressed as one of the characters?

19. What scene always makes you laugh?

20. If you could meet 3 of the actors who would you choose?

21. Which 3 characters would you choose to go on an epic adventure with?

23. Do you think that you would volunteer to take the Ring the Mordor?

25. Do you own any LOTR merchandise?

27. Have you ever had a LOTR marathon?

28. When did you first watch the movies? And read the books?

29. Do you have a least favorite movie/book?

33. Which scene scares you the most?

35. Which character would you want to be your parent?

36. Which character would you want to be your best friend?

37. When was the last time you watched the movies?

38. Someone says ‘LOTR IS BORING/TOO LONG/SUCKS’, how do you respond?

39. Who is your favorite horse?

40. This or that (Give me two characters/movies/songs/etc.)

Please ask me questions! This sounds like a lot of fun!

I liked this post, scrolled for like another minute before I went “SHIT FUCK SHIT” and scrolled back to reblog it