This has how many notes???

Pst I kiiiinda do now?

#gyftmas2020#undertale#babybones#sans#papyrus#been a while since I drew :')#slow start of the year ngl#click on it please#:')#I'm too lazy to figure out how to not make it blurry#my art
187 notes
greenskellyblob · 90 days ago
Photo

flowey scene from this chap

more or less the chara scene from this chap 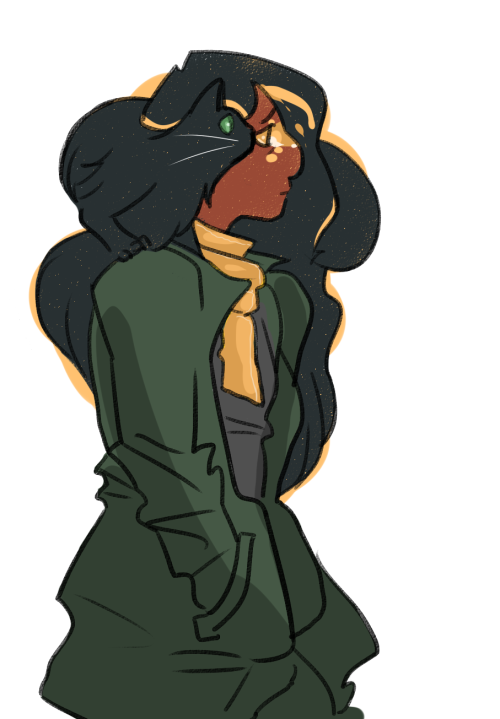 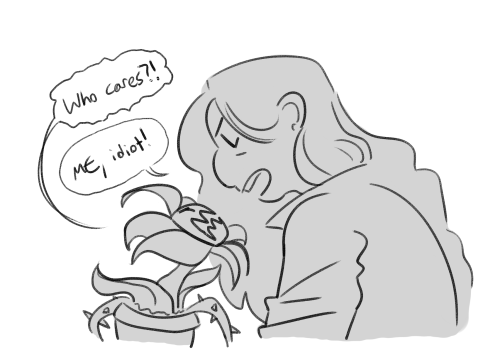 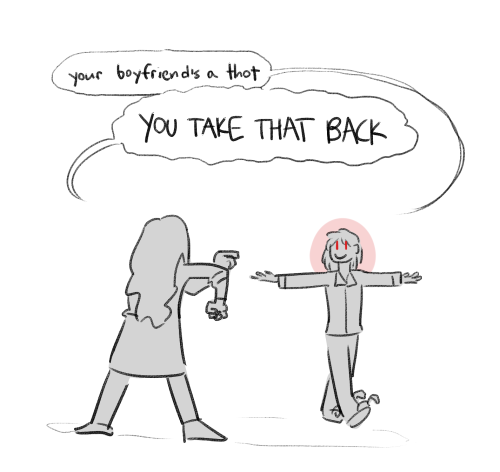 Hiya! Managed to make a little bit room in my device to draw so here’s a quick doodle before I sleep (´v｀)

The sweet boy and his little friends from out of town!

srry i didnt get any work done today boss one of my tumblr posts started gaining traction and i had to hyperfixiate on my notif refresh button to check the progress every .2 seconds🤘😔

…..people, do you wanna make a somewhat messed up version of a competition? I’m wondering what’s the longest you went without any sleep, and what sleep-deprivation symptoms did you have. What did it feel like to be that tired?

Anyways, I am the fool that once stayed awake for 70 hours because I had school and apparently just HAD to read 5 books in 2 days. And then I had to study for an exam I had in the morning of the third day so I couldn’t sleep the third night either.

I may have been stupid.

Symptoms were nausea, paranoia, inability and unwillingness to comprehend what people were saying, I was cold as death, constantly hungry, had visual/auditory hallucinations and did not care about anything except for getting home to my bed so I could sleep.

I remember sitting on the bed and counting how long I was awake, and thinking that if I stayed awake for two more hours I could say I went full three days without sleep. And then I figured bragging rights are very much NOT worth it and that I was so tired I’m willing to murder people just to pass out and gave it up. I was out for 17 hours after that XD

The moral of the story is that sleep is very much good and neccesery, and things get bad without it.

#so now I'll go and sleep#feel free to yell at me that I was dumb#cuz I was.
79 notes
greenskellyblob · 149 days ago
Text

…..people, do you wanna make a somewhat messed up version of a competition? I’m wondering what’s the longest you went without any sleep, and what sleep-deprivation symptoms did you have. What did it feel like to be that tired?

#other#uhhh do I need to tag this with anything?#also I'm asking because of curiosity and the fact that I'm avoiding sleep rn#anxiety over an exam tomorrow keeps me awake -_-
79 notes
greenskellyblob · 173 days ago
Text

I am Tired and Thinking and I just realized that reader inserts are probably so popular in this fandom because readers insert themselves into the narrative.

You know how sometimes you just never think about really obvious things? Yeah, that happened here.

#other#I have finally gotten over the fact that quite a lot of people follow me#so now I'll just be somewhat gremlin-y#as I am meant to be#how many people actually imagine themselves in the reader's role?#is that a common thing?#I'm honestly wondering about it
27 notes
greenskellyblob · 177 days ago
Photo

here’s your boy! smiling for once xD

I know I already gushed about it in discord but!!! My boy!!! He’s so cute here!!! He looks so happy!!! And those pearls just look amazing <3 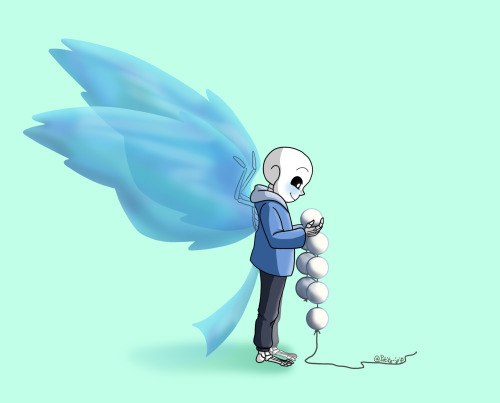 I am olde now UwU

Here is my (newish) fic!! … Which I realised that I had not announced on tumblr, because I am terrible that way.

Rating: [M]ature
CW: starvation recovery, sick/injured character
Summary: Sans (who goes by ‘Sticks’) has had a good life; he and his brother inherited their grandfather’s small farm and things are going well. Nice people around, no shortage of things to do, the satisfaction of seeing the land flourish to life every year…
…
…that is, until he stumbles upon something no one ever expects to find in their field one autumn evening while Papyrus is in town. 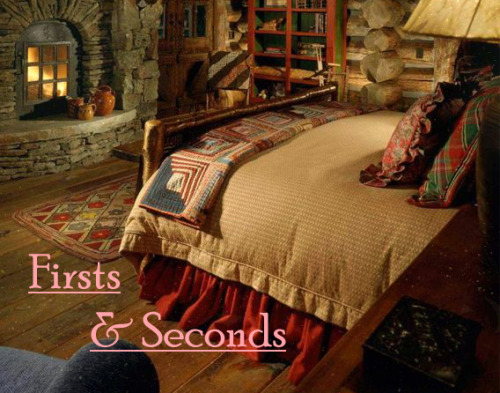 Some time ago I kinda doodled some designs for a My Little Mermaid AU for undertale…..

If I find them in my awfully named folders, should I post them here?

Behold, the abominations! If I ever come back to this I should redesign them XD

Characters in this au are:

They will possibly be changed….

Some time ago I kinda doodled some designs for a My Little Mermaid AU for undertale…..

If I find them in my awfully named folders, should I post them here?

Hi lovesies, I kinda had an idea, after taking this test I found on @matstegen blog, about Creative Types.

So, I found out that, out of the eight possible creative personalities, I’m a thinker (the description totally suits me, btw lol). And I thought “How cool would it be if among my lovely mutuals I could find the other seven personalities that match and complete mine?”

So here I am, starting this ‘tag game’…

PS: my matches would be Adventurer and Visionary

My result was The Adventurer and my best match is Artist! I did not expect that tbh (๑꒪▿꒪)*

I tag (you don’t have to if you don’t want to ofc) @xxkoichiixx @supa-yel@skesgo @nurizyume @kryptsune @bop-y and anyone else who wants to do it!!!

Tagged by @ideyaengine. Thank you for the tag!

My result was The Dreamer and my best match is Innovator. Oh well…I love daydreaming random things XD.

I love how some quizzes just come for my ass. You’re dreaming up worlds in your head but you should come back to the here and now sometimes… You don’t say xD

I’m not sure who to tag, so let this be an invatation for all of you who see it <3

Awww yes, @greenskellyblob‘s big boy. Big ol’ boy that I just.. wanna give the world and beyond to him. I wanna cuddle the big horror boy. TTwTT

Please give him all the cuddles, he deserves them <3 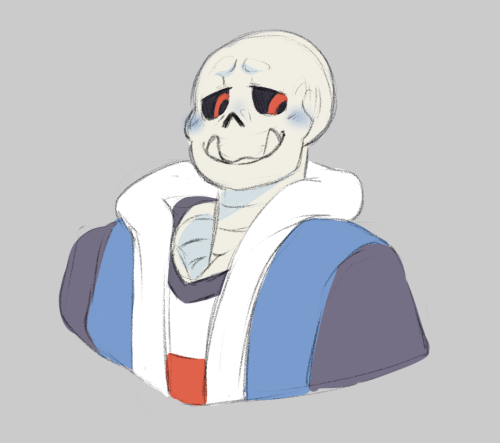 #AAAAAA!!!#art for me#it's my tag so I don't lose art people draw of my boys#hhhhhhh#i actually saw this two days ago but I was a bit overwhelmed with things#so I only now got to comment!#thank you for liking my boy enough to draw him <3#you made several of my days a lot better <3#not mine#other people's art
145 notes