you can stay here as long as you can

roxy~ heroism even in weaklings, nobility even in villains

We looked inside some of the posts by grizzvvisser and here's what we found interesting.

pumpkin gfs because its october why not 🎃 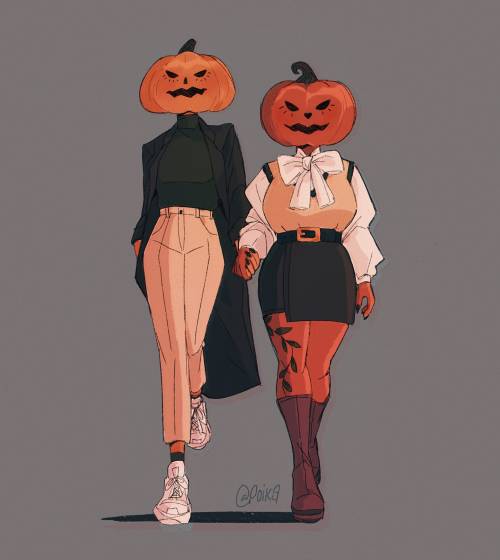 How about growingupugly and then turning out sort of okay looking but you don’t know for sure because your self esteem is shot and you’re convinced you look awful?

#GrowingUpUgly
Being so wholly convinced of your hideousness that as an adult you now literally cannot even imagine that someone would pay you a compliment and mean it; the only conceivable thing that could be happening is that they’re either a) taking the piss like the boys in school used to or b) so repulsed by you that they feel sorry for you and are telling you you’re pretty because they think you need to hear it.

Hurts how true this is though

I don’t know if this helps, but I’d like to say it anyway just in case it does.

None of you were ugly.

The other day I found a class picture from fourth grade and I looked everyone in it, and then I saw the “ugly girl” – the one people constantly harassed, whose desk kids would pretend was contaminated, the one kids would invent complex songs about just to voice their disgust toward her.

She looked no different than the rest of the class.

She was never ugly. And I know that you may be thinking to yourself “but I WAS ugly” – I just want you to consider for a moment that maybe you weren’t.

Maybe you were tormented by your peers for no reason except that they were experimenting with and learning the rules of callous human cruelty that would define the rest of their lives – and recognizing this, the adults who should have protected you, let it happen. Cruelty and social shaming – the foundations of how human beings police their society is learned and it is practiced.

Since I’ve become an adult, I don’t recall ever seeing an “ugly” kid. Kids are all just strange-looking works in progress that the artist seems to have abandoned intending to finish them later.

I want you to think about our racist and unhealthy “standards of beauty”. Are any of the things that society fixates on as “ugly” truly ugly? No. We take things that are beautiful and we associate them with ugliness and badness and coarseness – to control them – to batter the will of the already oppressed down to the point where they think the abuse they receive is justified.

The children who demeaned you were learning to crush the human spirit to the point where the target internalizes all that hate and keeps hating themselves even when the bullies are no longer there. Those children were learning the sadism that defines our social hierarchy – we live in a culture where success is achieved through exploiting others.

You were not ugly. You were told you were ugly so that people could have an “excuse” to target you, to ostracize you, to other you, and to abuse you.

An “ugly child” wouldn’t know they were ugly until someone TOLD them they were. They don’t grow up ugly, they grow up emotionally abused.

You are worthy of respect. You have worth. You have value.

And if the rest of the world doesn’t seem to notice your worth – look at the evil and vile things the world does value and count yourself lucky not to be among that number.

I really needed this, thank you.

Reblogging for the kids who need to hear this.

You were never ugly.

Stiles: I want to wake up with you for the rest of my life.

Stiles: I want to go to bed with you for the rest of my life.

this winter is going to be very hard.

I keep seeing people nervously joking about april to september being nothing more than a black space and as someone who has been studying trauma for as long I have— don’t let it be. go back. look at the pictures you took on your phone, read old journal entries, if you don’t have them, use this last bit of summer to document beautiful moments, moments you were proud of, moments that comforted you, and start to build at least the beginnings of a kindhearted story about how you handled the spring and summer of 2020. that simple framework of a story is the scaffolding you’ll use for your future recovery, it is invaluable. let it be a black space if it wants to but scatter a few campfires in there for your own sake.

This is solid advice - depression makes you view life as an empty expanse and ruins your memory. Give yourself tools to argue with it - make sure you know it’s a lie. If you let what the depression says be “true” it will only get its claws in deeper.

white anarchist antifa terrorist outside agitator stole a park bench at my local blm protest. based?

how did they steal a park bench.

“There are other forces at work in this world besides the will of evil.” 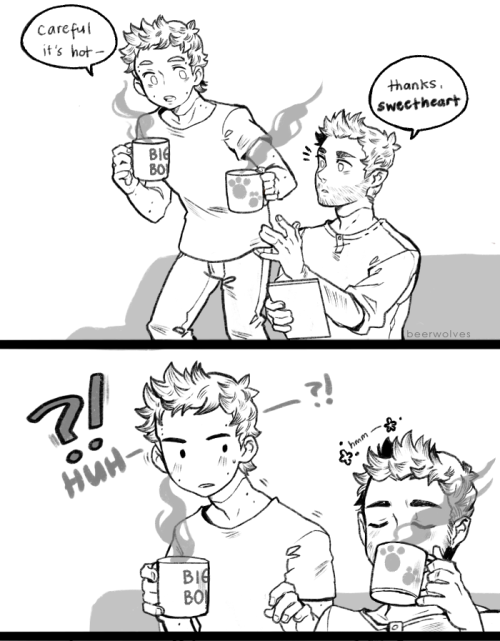 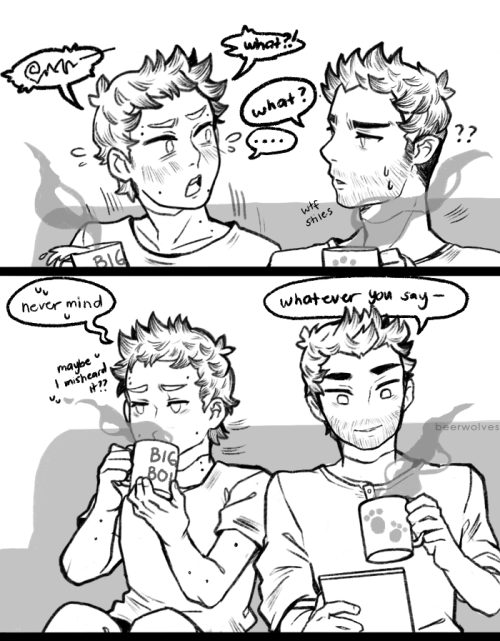 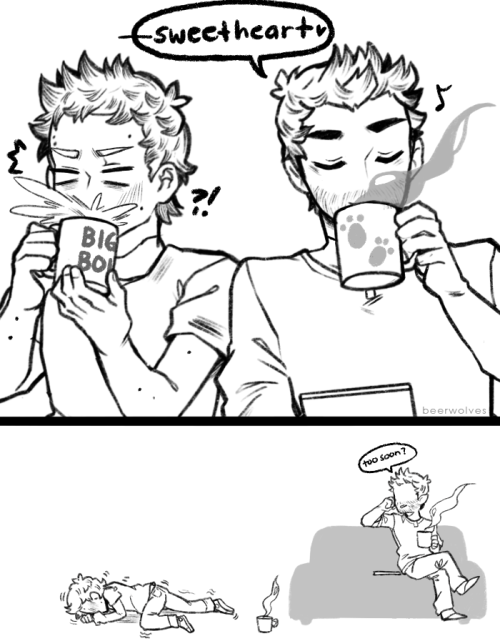 Merlin : *keeps an eye on Avalon for centuries*

Arthur : *raises from the Atlantic*

[Text ID: “One day the sun shone
on her hair
and the forest caught fire.”]

the view was pretty but he was prettier

they seem to be very good friends.jpg