We looked inside some of the posts by groundzerou and here's what we found interesting.

have no where to say this but here but um feeling terrible!! no friends! yummy!

while news coverage has largely dropped off, #BlackLivesMatter protests are still happening! Alexis Williams has created a website with an enormous wealth of resources, including a list of petitions, places to donate, and tons more info

1 officer charged with 3 counts of wanton endangerment, up to 5 years in prison, bail of $15k. Two other officers weren’t charged.

HERES A LINK TO DONATE TO THE LOUISVILLE BAIL FUND: https://actionnetwork.org/fundraising/louisville-community-bail-fund/

I made a blog dedicated to it and drove myself to burn out cause I was desperate to stay in the voltron fandom. I cringe at half the blog but nothing will be as bad as the review I got on a Hetalia fanfic from 2014 last week saying “hi (my name)”

anyways! how is everyone?

i myself have been pretty ok! i got a puppy as well :) and have decided to dedicate myself to starting a comic. Marvel/BNHA inspired, but i don’t have a story at all yet, just characters

anybody know any good questions that can help develop an OC?

ignore the ugly bg, got lazy, but here’s an OC! literally haven’t been able to do anything digital wise in so long bc of motivation, but i finally did this!!

just sketched something of my own idea for the first time in a long, everything else has been commissions or copied from references. i’m so happy

To all my black followers and friends, stay safe.

It’s awful that we even have to say that because it should be a given. However, we need to say it loud and clear for the racists.

We cannot be silent. 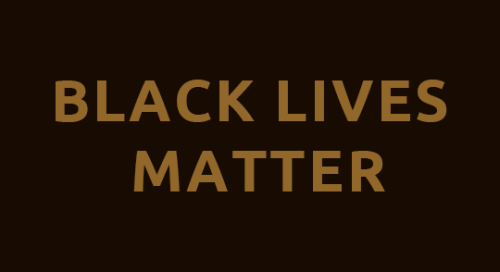 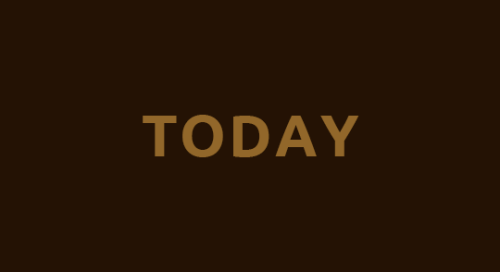 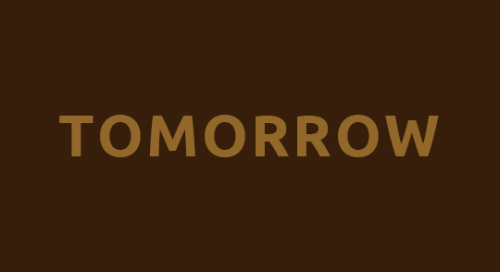 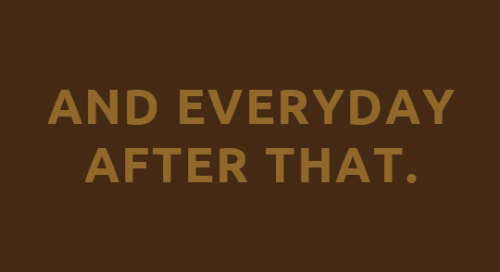 please reblog if you have links for bail funds in other cities or other resources!

black communities have been witnessing executions like the one that happened to George Floyd throughout generations of oppression. this is terrorism, and it is not the burden of these communities to demand change. so, white people. how can we show up to support our black communities during this time?

2. text “Floyd” to 55156 and demand that the officers in charge of George Floyd’s death be charged with murder.

3. black people are asking that we STOP sharing the video of George Floyd’s death. we do not need to witness a murder in order to care about it. cruelty like this exists and it is REAL. period.

George Floyd was face down on the ground with a grown man’s knee in the back of his neck, begging them to let him breathe. the officer’s knee remained there even after losing consciousness. the officer continued to kill him. no one deserves a death of that manner and we should all be outraged. to be black in the U.S. should not be a death sentence. 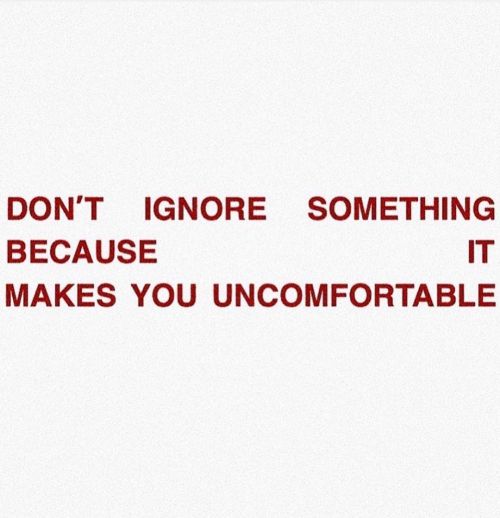 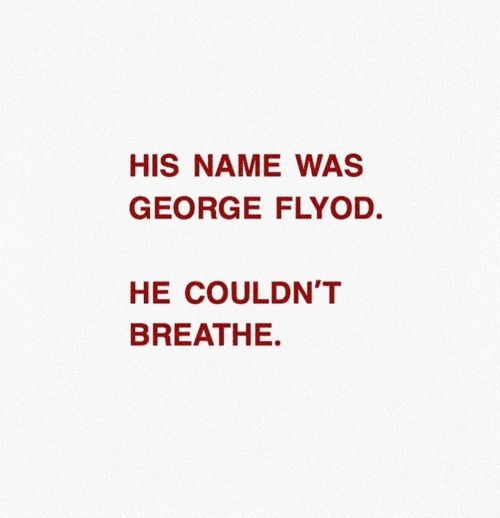 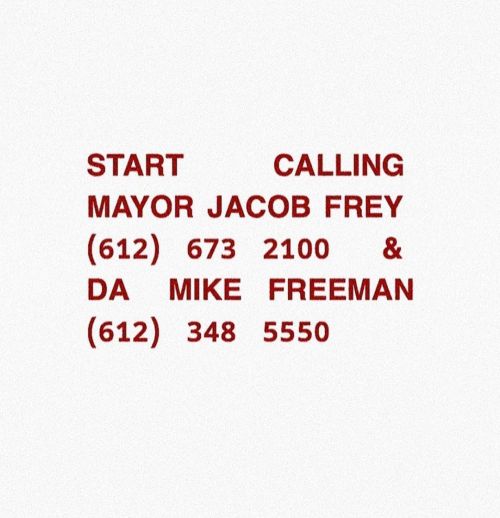 here’s the link to donate to george floyd’s official memorial fund if you are able to contribute. if you can’t donate, please share. being black shouldn’t be a death sentence.