guksvalentine
bears, beets, and bts
samantha | 14 | be friends with me ☆ | inactive
Explore Tagged Posts
Trending Blogs
Statistics
We looked inside some of the posts by guksvalentine and here's what we found interesting.
Inside last 20 posts
Time between posts
171054.9
Number of posts by type
Photo
15
Video
1
Audio
0
Text
3
Chat
0
Answer
1
Link
0
Quote
0
Fun Fact
The company's tagline is "Follow the World's Creators".
guksvalentine · 56 years ago
Text

so you might have noticed that i haven’t been posting. at all. if im being honest, my activity on this blog has declined since a month ago? ill get to the sappy stuff later, but let me at least explain why !

basically i joined marching band and i dont know if it was a coincidence that i lost interest or if it was because band took up all my time, but i just lost interest in bts. its nothing about the fandom and i dont dislike bts in any way!

im someone who moves on from things quickly. i lose interest quickly. if you’re my friend you know that i get super hooked on shows but only watch a couple seasons because i get bored. some shows like the office have been an exception but you probably realize that by now ;) now bts is no tv show, but i had new things come into my life at the same time that i started distancing from the fandom/stopped posting on my blog. it became a chore for me - not like it was tiring, but more that i didnt care enough to put stuff out there? so yes. i lost interest in kpop

i still very much love bts the same way i agree arrow is a good show, but i didnt feel like finishing it. when i started to care about bts, a lot of good things came from it. (although it was only like 8 months tops) i really didnt have a lot to define myself with. i didnt play a sport, i wasnt in a club, i was just hanging around u know? and this gave me something to care about. im so grateful for like my small kpop circle!! (its given me irl and online friends) even tho thats sappy but. being in this fandom was definitely worth it. i still very much care for bts and just because i wasnt here for long that doesnt mean my love for them wasnt genuine! i support everything they do <3

also im not deleting my blog or anything i just wont be posting at all. i will check tumblr every now and then and im going to continue talking to mutuals i havent distanced from already lmao so. not forever

thank you for everything-

me after watching to all the boys i’ve loved before, remembering how alone and incapable of being loved i am

Yeah, you’re an anti, no one cares. In fact, Jaith/Jeith shippers really don’t want you antis here. You already fucked up Klance and have been the most disgusting shits to the cast and crew, so we really don’t want you. And no, we don’t care if you specifically "didn’t do anything" like sending death threats, because you’ve already been told what the anti community does and is known for, and that having NOTPs/not shipping something is not the same thing as being an anti, and yet you still choose to identify as an anti anyway, so the death-threat sending community is the one you choose to associate with, foster, and encourage - which means we really don’t want you in the Jaith/Jeith tags.

In other words, please do hate the ship and stay the fuck out of our community. You’re not wanted here and never will be.

DUDE calm the fuck down I know as a kpoppie this isn’t my area but… she literally… she didnt do anything !!!!! like!! she said NOTHING about being an anti?? how is she identifying as one?? you’ve taken a single sentence way out of proportion. she wasn’t attacking you or your community. trust me I know you care about your ships and you hate antis and all that but her mini rant was pretty tame if you ask me. clearly you’re the one bringing negative energy to the voltron community, so can you not be a headass? 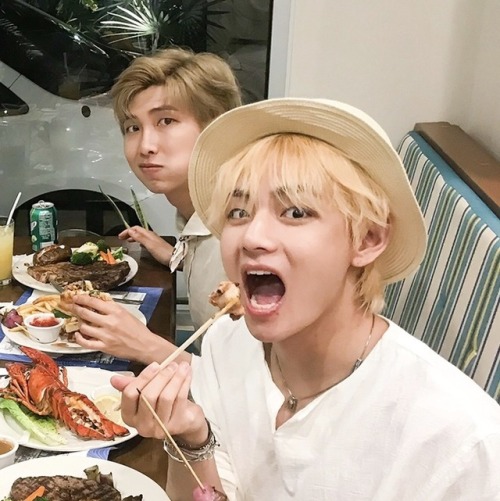 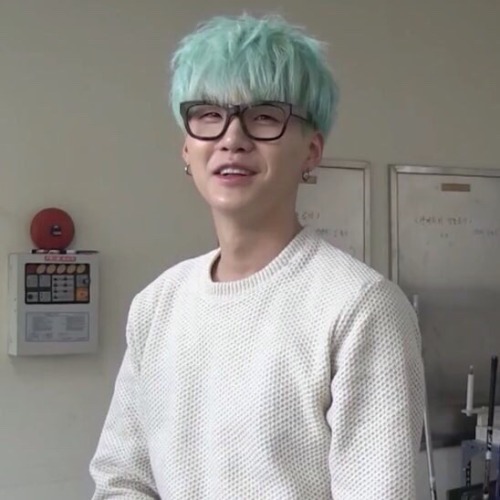 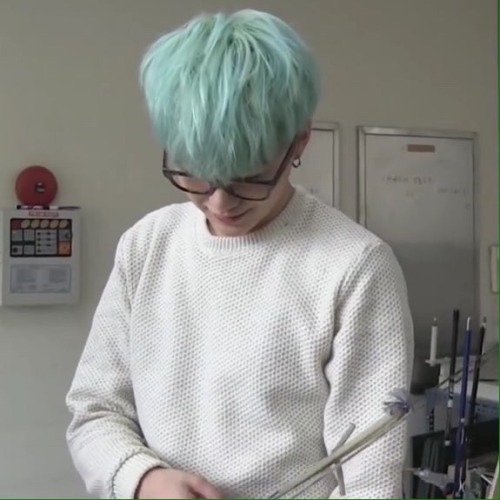 LOOK ok band camp ended and I have a lot of weight off my shoulders. literally

but i couldn’t bear the thunderstorm in my heart 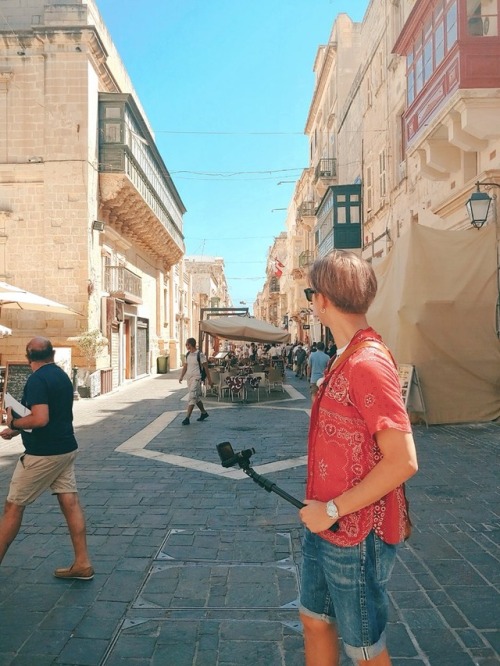 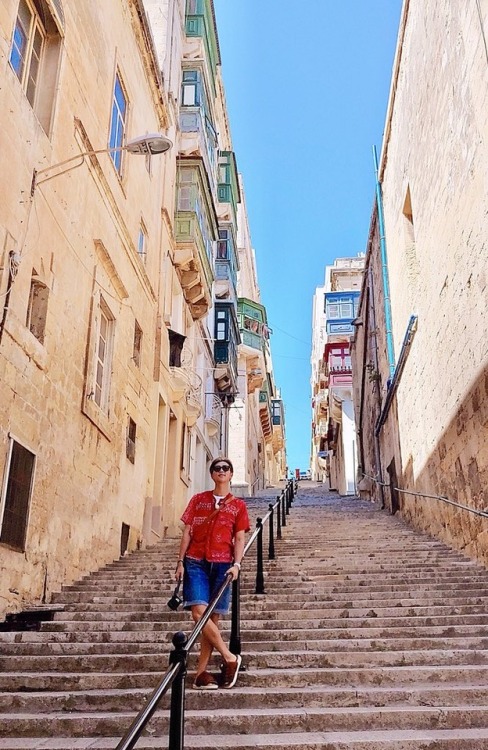 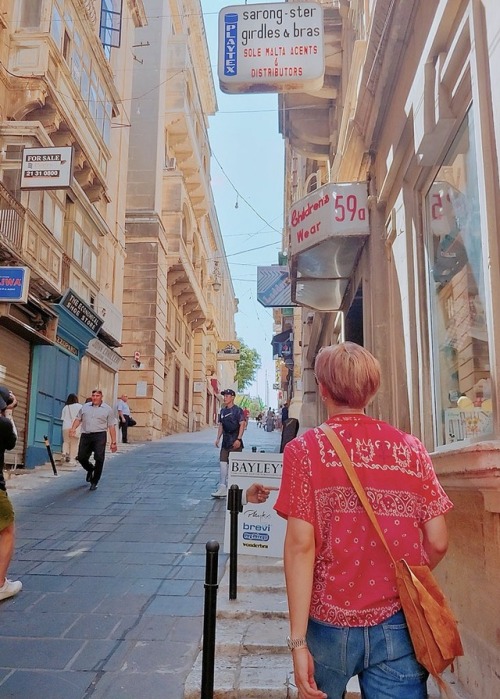 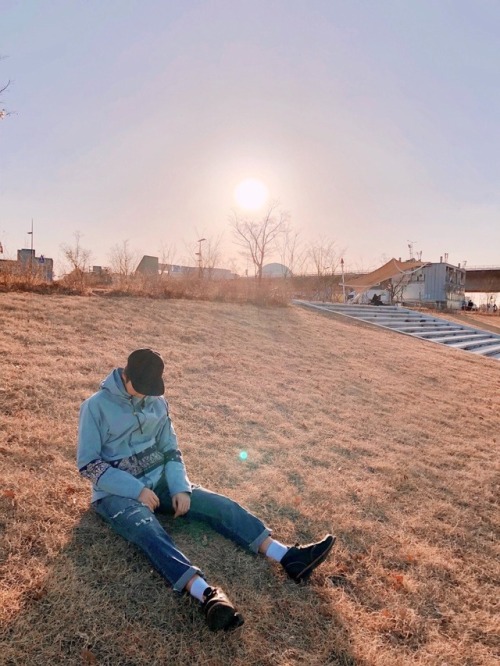 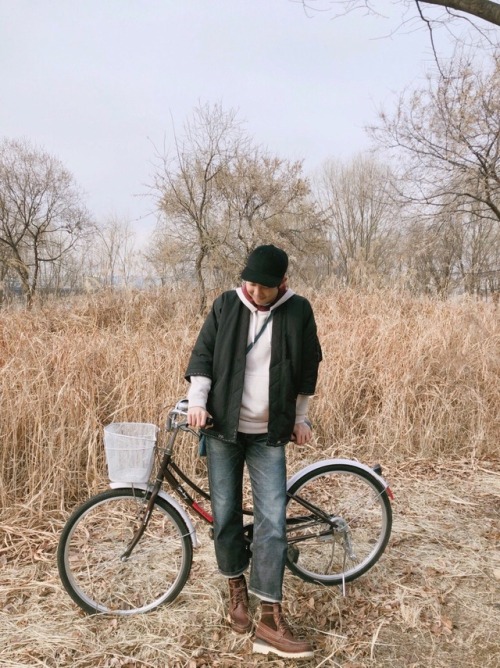 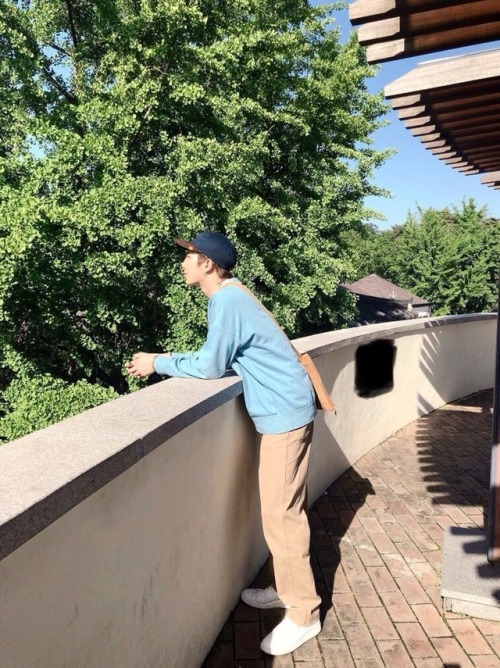 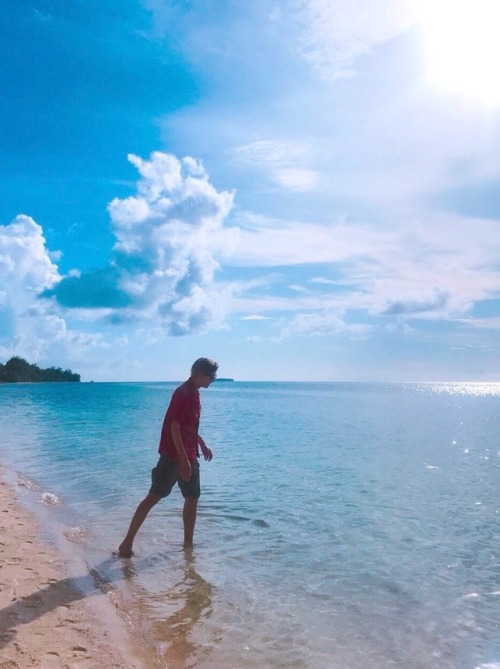 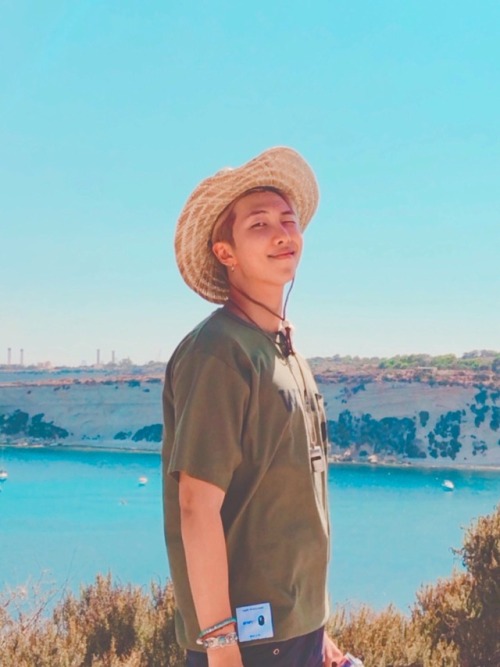 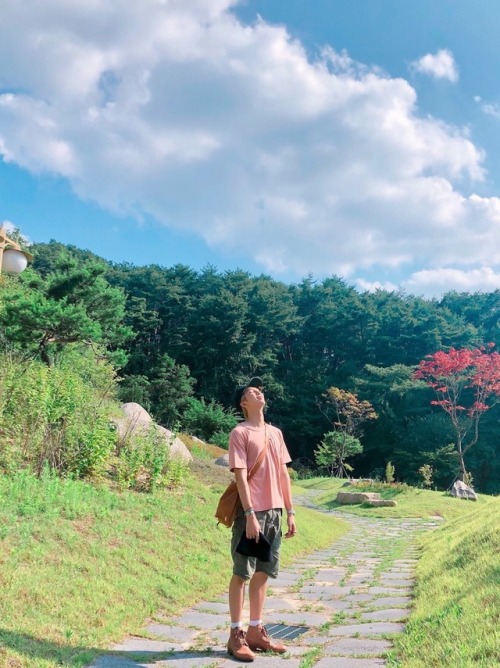 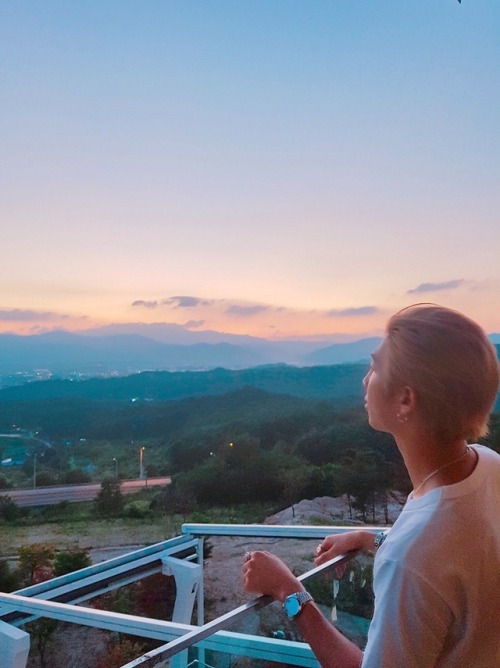 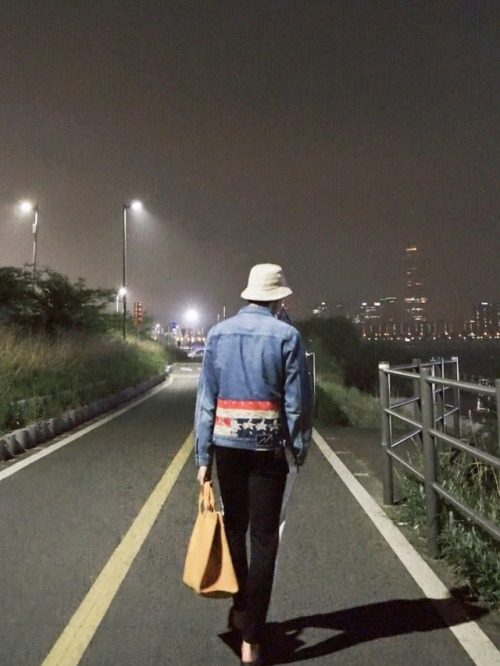 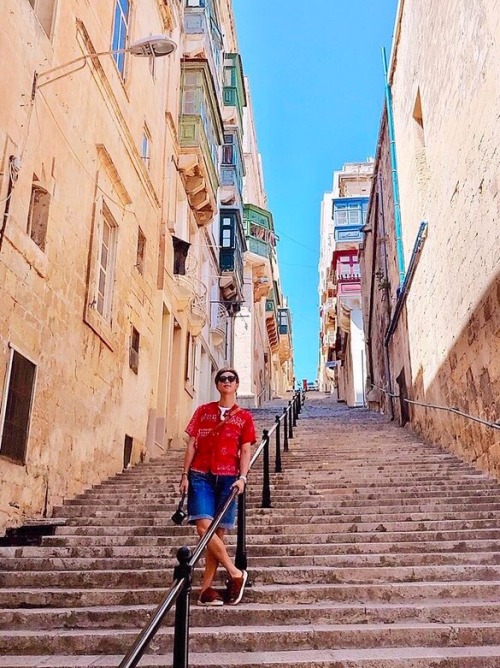 It’s my birthday goal to spend my day with as many people that I love as I can, so I decided I’d spend part of it with my mutuals! Whether we don’t talk much or speak every day, just know I love and appreciate your presence on my tumblr!

Also someone.. please teach me photoshop this is so SAD 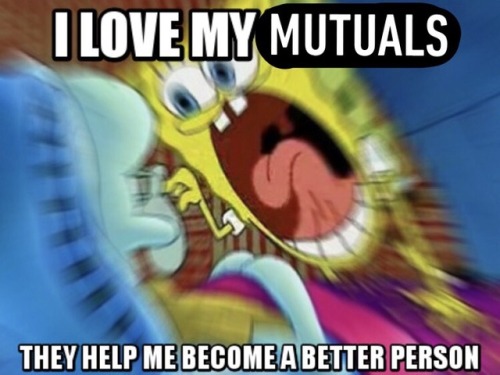