gwydionmisha
NecHocNecIllud
I'm androgyne, trans, poly, and androphilic. Ze/zir/zim. Nec hoc nec illud is Latin slang for bisexual, but I use it because it translates loosely as "Neither one thing nor the other." I think this is a good description of me, even though I'm not bisexual. This tumblr is neither one thing nor another also. It's random stuff I'm randomly interested in. I don't do "reblog if you believe X" posts, as I feel they are coercive to the reader and if you read my stuff you already know what I believe. I will generally answer non-troll asks.
Explore Tagged Posts
Trending Blogs
Statistics
We looked inside some of the posts by gwydionmisha and here's what we found interesting.
Inside last 20 posts
Time between posts
1493.85
Number of posts by type
Photo
16
Video
0
Audio
0
Text
4
Chat
0
Answer
0
Link
0
Quote
0
Fun Fact
In an interview with inc.com, David Karp (Tumblr's founder) admitted, "Being on computers all the time makes me feel gross."
gwydionmisha · 8 hours ago
Photo 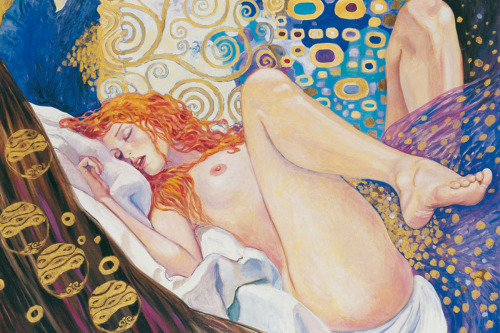 And the daforge 80′s roller derby piece is done!! Thank you so much @lizilla for commissioning this piece and being so patient. I had an absolute BLAST working on it and researching for it!!! 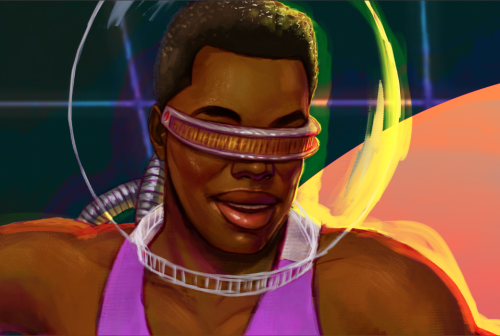 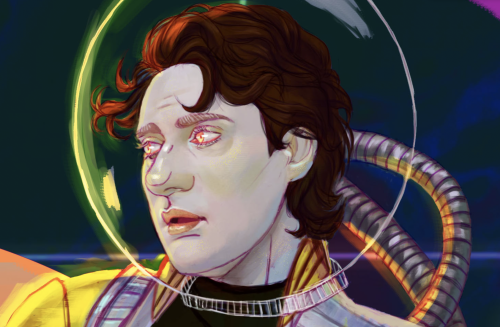 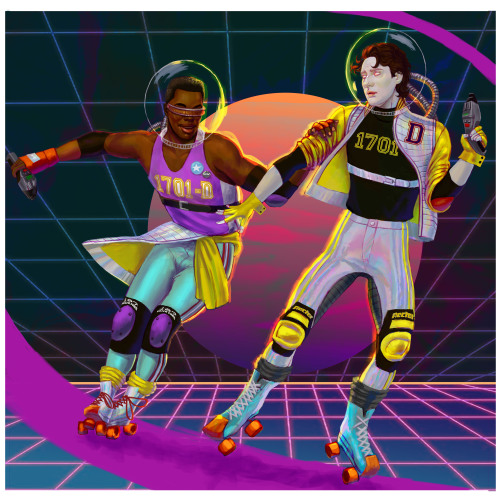 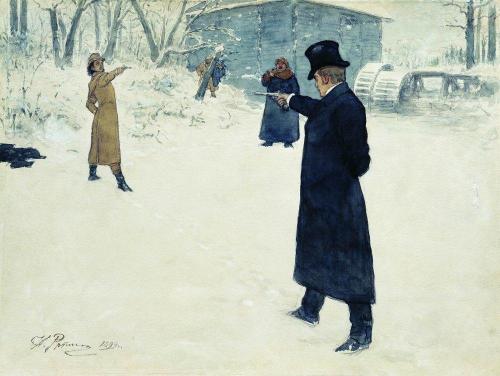 dance a reel with the fireflies 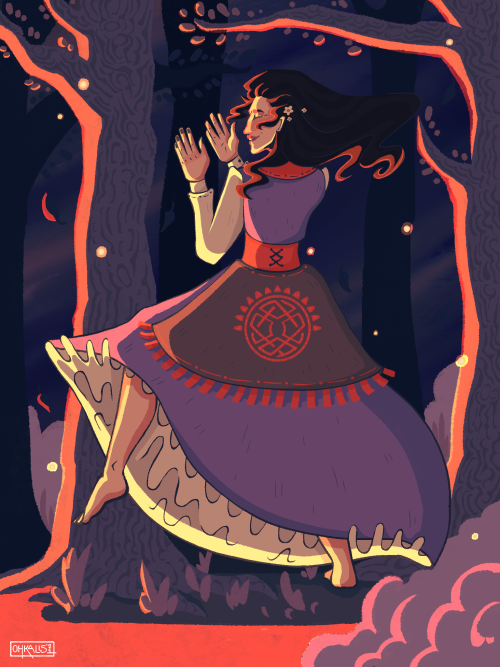 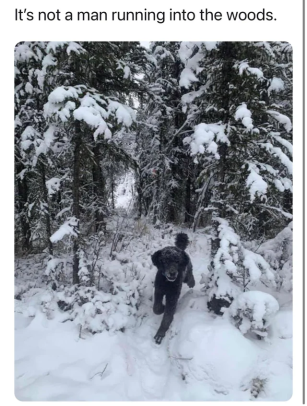 I love this movie

Good ace husband terminator is my favorite thing of 2019

“Think of the sky like a looking glass. What you see is who you are.” 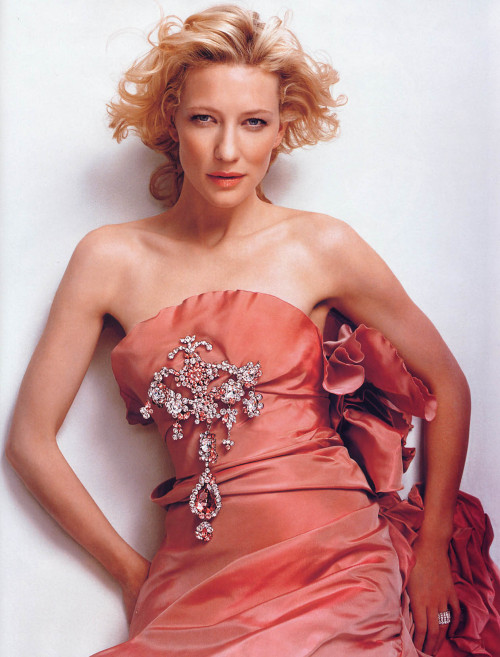 All I care about is art of Fat Women 🌹💘

I’m not in the habit of breaking my word.

Callan Mulvey as George Shepard in The Luminaries.

Princess Izabela Czartoryska was born in 1746 in Warsaw, Poland. In 1786, Czartoryska founded a museum with portraits of Polish nobility, paintings by European masters, as well as memorabilia and historical documents. This would become the Czartoryski Museum, which later relocated to Kraków. It still exists today, and it is the oldest museum in Poland with one of Europe’s most valuable collections of art.

Callan Mulvey as George Shepard in The Luminaries. 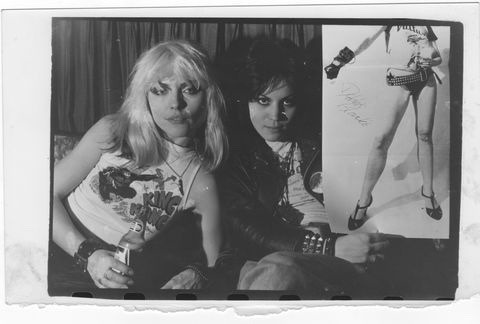