We looked inside some of the posts by harryisart and here's what we found interesting. 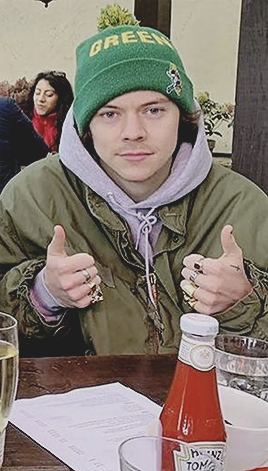 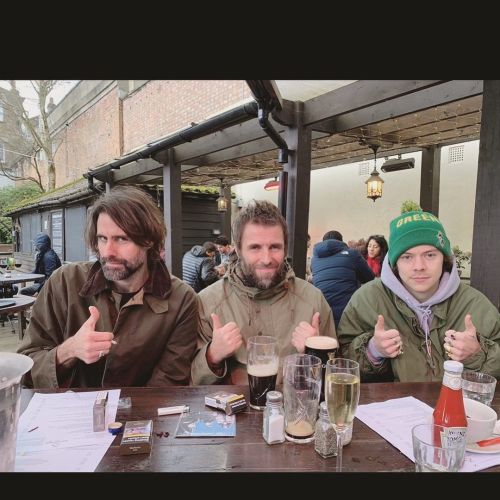 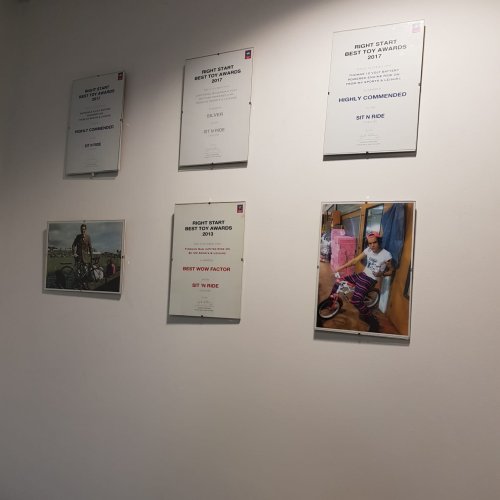 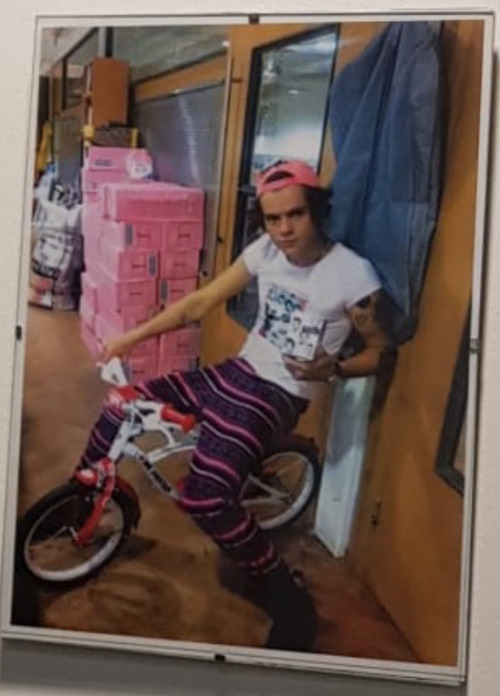 “Every one represents a different thing to me. “Sunflower” is such a great little song. He loves to do crazy videos, and one time I called him and said, “I have an idea. You’re gonna be a bee, and the sunflower would be your girlfriend, and you guys would get married and live in a beehive with your little bee children. You’d sing the lyrics ‘kiss in the kitchen like it’s a dance floor duh duh duh’ and show this entire bee relationship.” When I finished, the other end of the phone was silent. I said, “No, really, think about it. It’ll be fantastical like a Francis Ford Coppola movie.” He’s like, “Yeah, okay…” [laughs]. I also love the “Adore You” video with the little fish because I have my own special relationships with fish.”

#this is so cute, #stevie nicks
625 notes · See All
harryisart·3 days agoText

I’m curious to what extent fashion plays a role in your and Harry’s relationship. Have you gifted him any accessories that were significant to you?

I actually gave him a ring at the Forum thing. It’s very masculine and has a pink stone in it. I told him it was a pink diamond but it really isn’t, it would’ve cost $5 million. It was mine and I really loved it but I thought “This should be for Harry.” You can see it on his hands in the “Falling” video where he’s playing the piano. If Harry and I were in a band together we’d be trading all kinds of crazy stuff.

A shot of the pink gemstone ring Styles wears in his “Falling” video. Nick gifted Styles with the ring the night he invited her onstage to sing “Landslide” at his Fine Line release show.   x

Of all the disciples to worship at the altar of Stevie Nicks, none have managed to capture the attention of rock’s reigning priestess quite like Harry Styles.

The 26-year old rocker (who this week received three Grammy nominations) is the Gucci-clad poster-boy carrying the torch for a bygone era of music history that the Fleetwood Mac front-woman helped crystallize. Styles recently cited the group’s 1977 (and still charting) classic “Dreams” as one of the first songs he learned the words to growing up. Their friendship began in 2015 after the former One Direction member presented his idol with a hand-piped birthday cake after a Fleetwood Mac gig in London. (“Glad she liked carrot cake,” he later said.) The years since have seen the duo’s mutual affection blossom into one of pop culture‘s most cherished bondings.

In honor of Styles making history as the magazine’s first solo cover-boy, Nicks caught up with Vogue to answer all our questions about their cosmic connection. Currently beachside with her quarantine bubble in Hawaii, she’s been doing what one would expect Stevie Nicks to be up to during a pandemic: writing new music, dancing around her house to “Watermelon Sugar“ and “casting little spells.” As befitting rock’s foremost storyteller, our intended 30-minute chat turned into a two-hour confessional about her love of Styles, working with Cyrus for the first time, joining Fleetwood Mac, the president-elect Joe Biden, the Met Gala, betta fish funerals, and much more.

Harry wins the Best International Artist at the 2020 ARIAs! 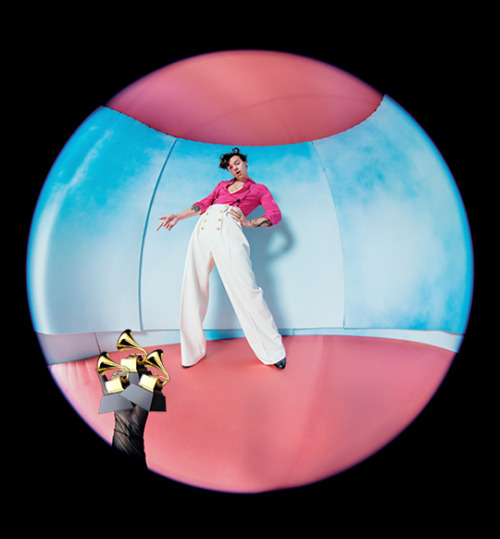 its crazy how neither of these is nominated for soty & roty….

fine line aoty in my heart

how it started how it’s going