hufflautia
An Erratic Writer
jessica | hufflepuff | loki all lives can't matter until black lives matter. "A person is a fool to become a writer. Her only compensation is absolute freedom. She has no master except her own soul, and that, I am sure, is why she does it."
Explore Tagged Posts
Trending Blogs
Statistics
We looked inside some of the posts by hufflautia and here's what we found interesting.
Inside last 20 posts
Time between posts
13699.4
Number of posts by type
Photo
10
Video
0
Audio
0
Text
8
Chat
0
Answer
2
Link
0
Quote
0
Fun Fact
In an interview with inc.com, David Karp (Tumblr's founder) admitted, "Being on computers all the time makes me feel gross."
hufflautia · 17 days ago
Text

Quick author’s note: OOOO SURPRISE!! Here’s an unexpected one-shot in honor of hitting 500 followers <3 LOVE YOU ALL SO MUCH!! I will express more gratitude in the author’s note that is at the end of the one-shot, so toodeloo for now and ENJOY!! :))
✨COMMENTS AND REBLOGS ARE GREATLY APPRECIATED✨ (they motivate me and make me supes happy, so please pretty please reblog and/or comment!! It doesnt even have to be a coherent comment, keysmash if you must! ok fanks bye go read now)

Summary: Slytherin accidentally hurts Hufflepuff while trying to teach her how to ice skate.
~
“I can feel you judging me, y’know?”
Slytherin raised his eyebrows in amusement as he watched Hufflepuff stumble over the slippery ice. He suppressed a laugh but couldn’t hide the smile that tugged at the corners of his mouth.
“I’m not judging you,” he assured her.
Trying to keep her balance, Hufflepuff skated to the side and grabbed onto a nearby tree branch, finally glancing over at Slytherin.
“That smirk on your face says otherwise,” she said pointedly. “I told you I’d never done this before!”
Slytherin snorted and gestured at her state of being. She was clutching the tree branch as if it were the only thing keeping her from being swallowed up by the earth, and her eyes were wide with fear.
“Clearly,” he remarked before making his way towards her.
Watching as he glided closer, Hufflepuff had to admit that her best friend really knew how to skate. His movements were so smooth and agile that she found herself quite impressed and mesmerized.
Effortlessly coming to a stop, Slytherin extended a helping hand and said, “I’ll teach you.”
She swallowed hard and hesitated, afraid that she would slip on the ice. He shifted closer to her. “C’mon Huff,” he insisted. “Don’t you trust me?”
Hufflepuff met his gaze and her fear gradually faded. A soft smile graced her features as she reached for his hand.
“Of course.” 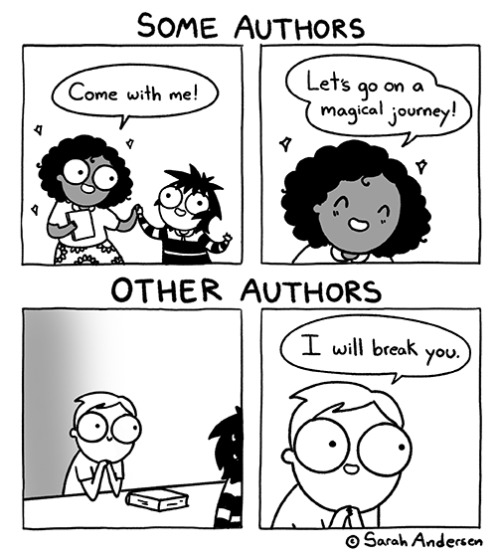 Just so we are all clear, TWO episodes of WandaVision come out tomorrow. The execs have said their are NINE episodes total which means the series would end (assuming there are no more double weeks) on March 5th.

That would leave March 12 as a break, possibly the launch of “Falcon” and “Winter Soldier” episodes of Legends.

And then The Falcon and the Winter Soldier starts on March 19. There are SIX episodes of TFATWS, as Kevin Feige has said (they are longer per episode than WV, which is more sitcom-length). That would end at the end of April, making room for Loki to start up in May.

We are about to get a lot of MCU content after a long dry spell. Be ready. Drink water.

Loki in Avengers 1: [is showing clear signs of torture and exhaustion and is also speaking like he has never done before and has blue ish eyes now] I’m evil now and have an army so I’m going to kill everyone with this mind control sceptre I have suddenly

mr hiddleston: *shows up for 10 seconds in a wandavision Q&A* everyone: *conspiracy theories. gifs everywhere. memes.*

Can someone please write a fic or make art about this? This sounds so wonderful hilarious.

And I imagine Hela would look forward to whatever Loki wears next. 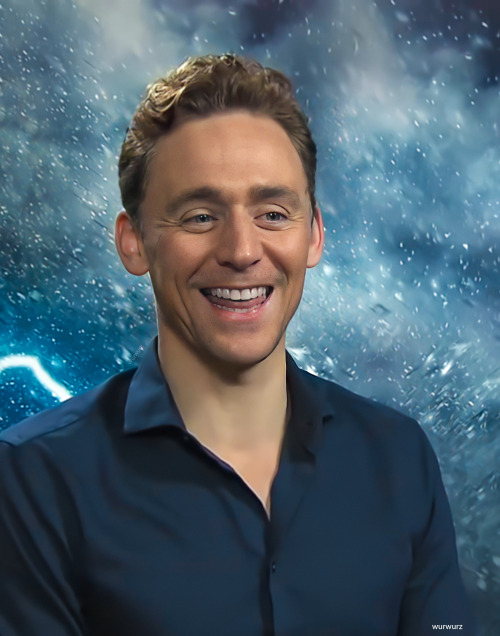 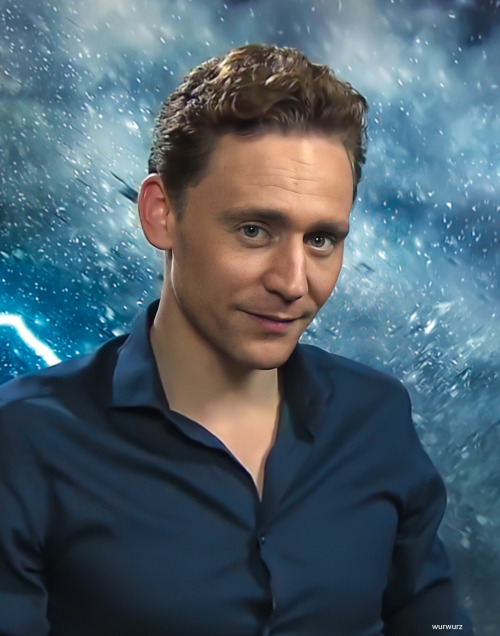 The continuing saga of Loki flipping his weapons.

Y’all little writers go on and have fun now 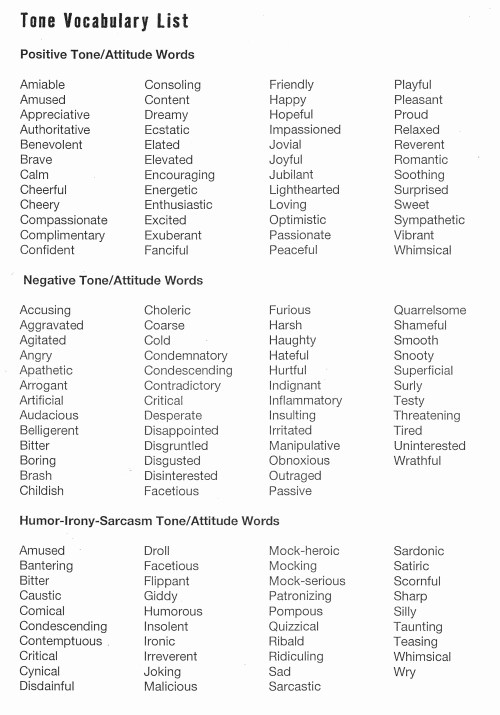 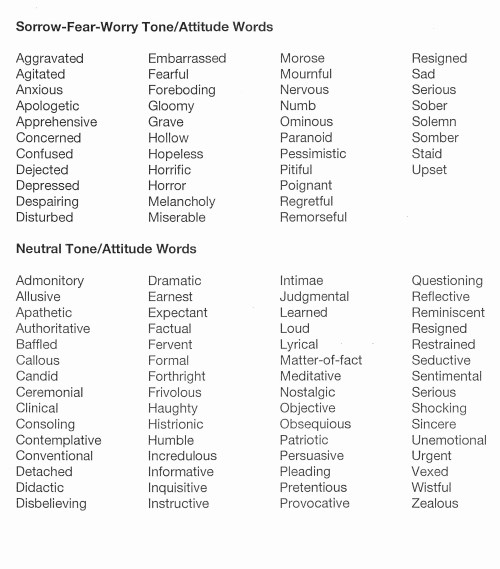 Illusions: Do you have different personalities based on who you’re talking to, or are you pretty consistent?

oh, I definitely have different personalities based on who I’m talking to.

Helmet: Is there something that’s stayed with you your whole life? What?

Green and Loki for the loki themed asks

Green: What do people associate you with?

If I had to guess, it would be kindness and empathy?

Loki: Be honest. Do you think the Loki series will actually be good?

To make it crystal clear, if you voted for Trump, or if you support what’s going on at the Capitol today, you are not welcome here. Get fucked.

Oops, I seem to have dropped some unfazed Loki scenes on your dashboard. Might as well just stare at them for a while, huh?

you are the monster parents tell their children about at night

This drawing was a real struggle, but it’s almost all I can do for it so I’m calling it done. 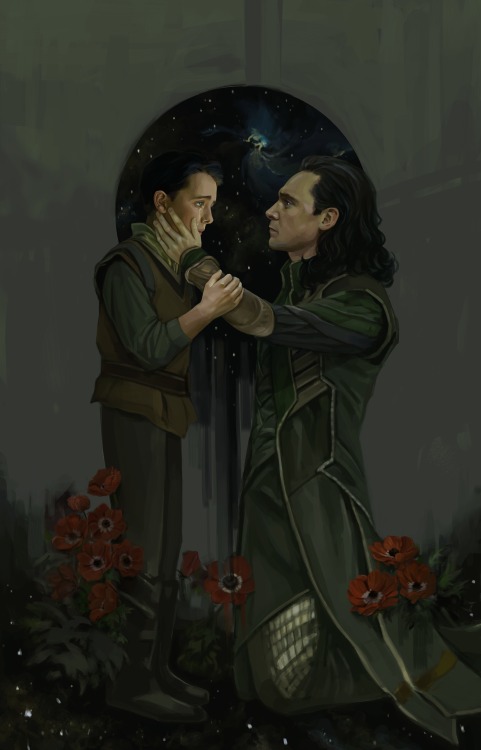 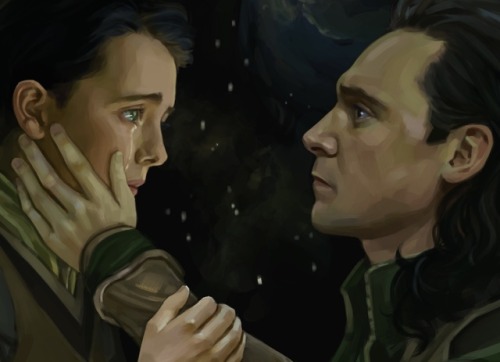 * please reblog to show support. do not repost in whole or in part * 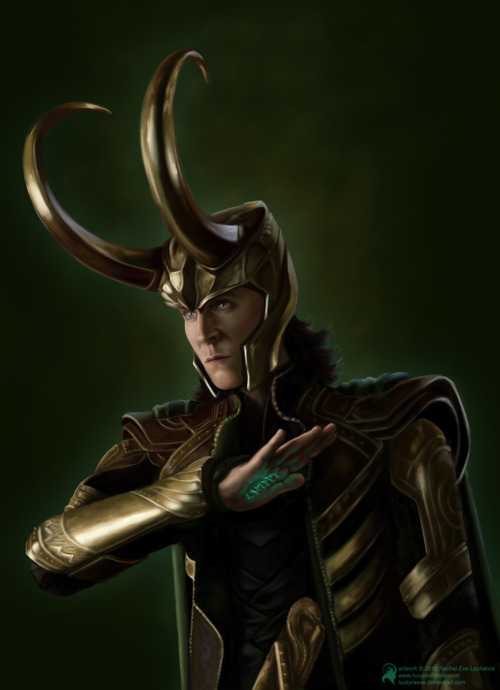 Do I need to remind you what he looked like during this entire scene? 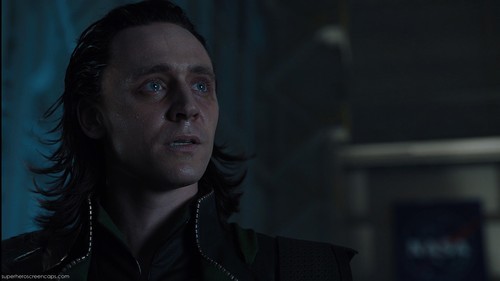 He’s sweaty, his blood circulation isn’t working well due to vasoconstriction (namely, look at how pale his lips are,) and he’s got dark, sunken in eyes.  Now we’ve got a point in which he trips and almost falls for some inexplicable reason.  Well, let me ask you this.

How do you torture a frost giant?

Whedon wouldn’t just put in clips like this for no reason.  He’s trying to show us something.  The Loki we see here in this scene is not a healthy Loki, it’s a Loki who is weak and pale and probably focused on just staying conscious—a Loki who has probably been tortured by Thanos into submission and then sent out to do his dirty work for him, that way Thanos will never get the blame.  Loki is just the puppet in the grand master scheme of things.  Thanos is using him.

The Loki we see in Thor is radically different from the Loki we see in The Avengers.  Sure, post-Thor, Loki is emotionally unstable, and maybe a little nuts, but he wasn’t a murderer.  The only reason he went after Jotunheim is because he was having identity issues.  Murder wasn’t something that was normal in his repertoire, yet we see him doing it frequently in The Avengers. The Loki we see at the end of Thor doesn’t want to live, let alone take over an entire realm that he had no interest in before. Something drastic must have happened between the two movies to have made Loki have such a huge character change.

It’s said that Thanos caught/rescued Loki after he fell from the Bifrost.  Well, what did he do after that?  Thanos is known for having telepathic powers, and since he had to have caught Loki knowing who he was and how strong he was, he likely broke into Loki’s mind to find out all of his fears and weaknesses.  And once he found out all of Loki’s darkest secrets, it was easy to break him.  He and the Chitauri took the Loki we saw in Thor and tortured and corrupted him until he was warped into their own personal demigod, ready to do their bidding.  Why do you think Loki spouts off all these quotes about how “Freedom is life’s great lie,” and “In the end, you will always kneel”?  He’s projecting.

So, when he trips?  That’s the aftershocks of torture.  That’s a Loki, weakened and struggling to stay upright, pushing forward through the pain because, otherwise?

“You will long for something as sweet as pain.”

He has to keep going because the alternative isn’t a question.

How do you know that much about my past, you foolish creature? WHO are you?

And no one. No one. Will ever be able to convince me that the marks on his head in this gif;

were not scorch/burn marks. Especially weighing the fact this segment was directed by Joss Whedon.

and given what we’re going to see in Thor 2, I have NO DOUBT that Loki’s actions weren’t entirely of his own free will.

They even went through explaining how much Loki loved Frigga and how close he was to her, and KNOWING FRIGGA IS GOING TO DIE, there’s a definite redemption bit happening there.

And don’t forget that in Avengers, LOKI’S EYES WERE BLUE.

Loki went to prison and took a life-long punishment when he wasn’t even truly at fault for anything because he still felt guilty about it.

Everyone has to read the tags- 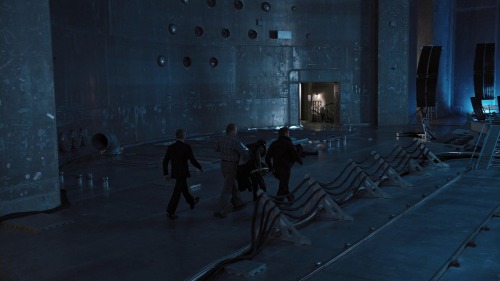 ‘I’d like to see what it feels like to run as fast as Usain Bolt.’ ~ Tom Hiddleston: Running Man

*Respectfully, please do not add pap pictures to this post. Thank you <3</small>