Xisang ftw, MDZS/Untamed, occasionally Tolkien and Zelda stuff + me complaining like the french person I am. they/them (pick what you like if your language doesn't allow neutral),white, agender, asexual and bad at tagging

We looked inside some of the posts by ibijau and here's what we found interesting.

If you missed Intersex Awareness Day yesterday, don’t worry! You can still share this phenomenal infographic made by our youth advocate @hannlindahl! Thank you so much for all the work you do for the intersex community, Hann! We are so proud of you! 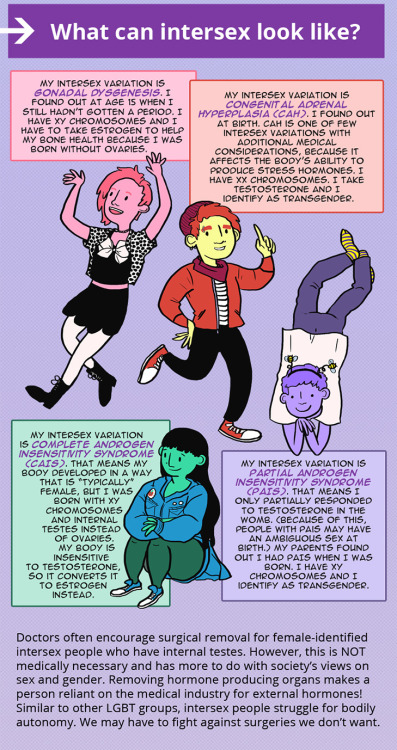 A friend of mine with a passion for folklore and small presses recently introduced me to Inhabit Media, and I’m so glad to have had a chance to peruse these books.

Inhabit Media is an Inuit-owned publishing company based in Iqaluit, Nunavut (i.e. very very very North). They are dedicated to preserving and promoting the stories, knowledge, culture, and language of the Inuit and of Northern Canada, and they publish a range of books for children and adults that include contemporary and historical fiction, folklore and legends retold and beautifully illustrated, and non-fiction on history, science, and arctic life. 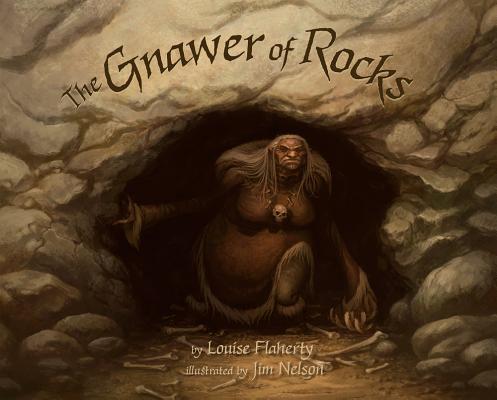 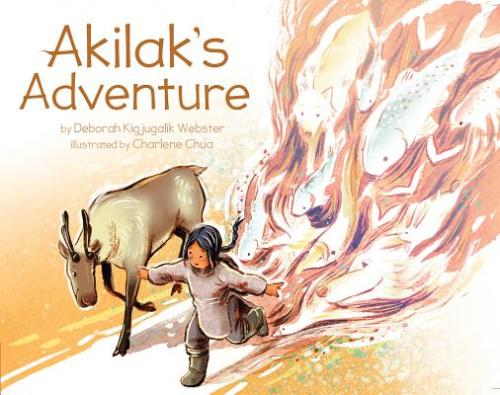 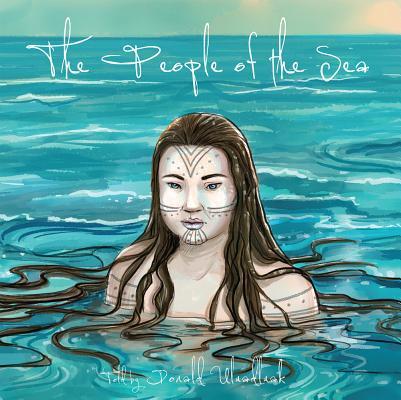 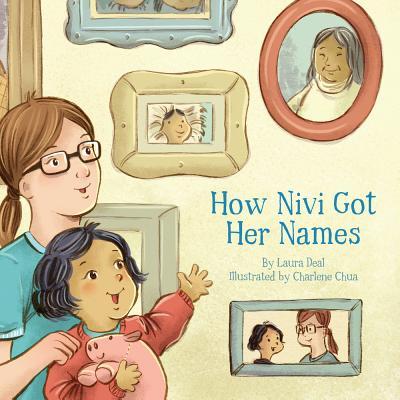 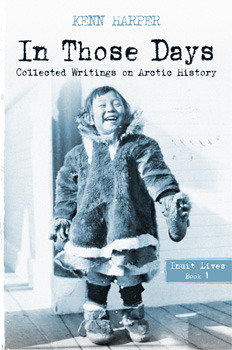 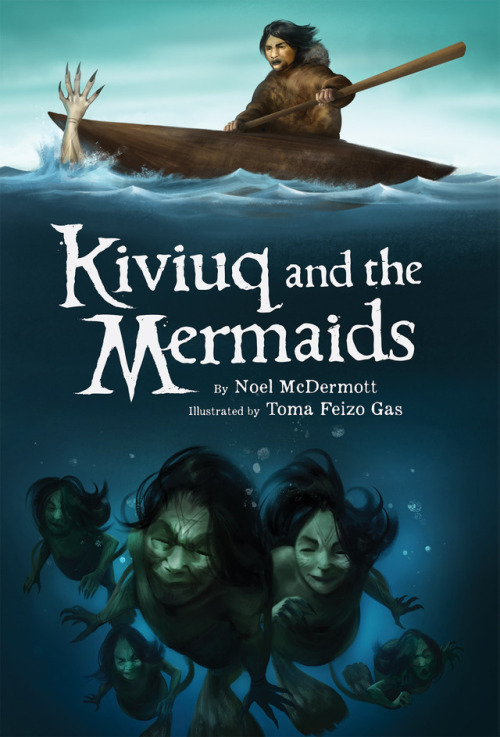 #jau rants, #I am once again having A Mood, #to nobody's surprise, #don't worry it's normal, #I think I'm once again slightly dehydrated, #I often forget to drink enough when the weather gets colder
4 notes · See All
ibijau·an hour agoPhoto 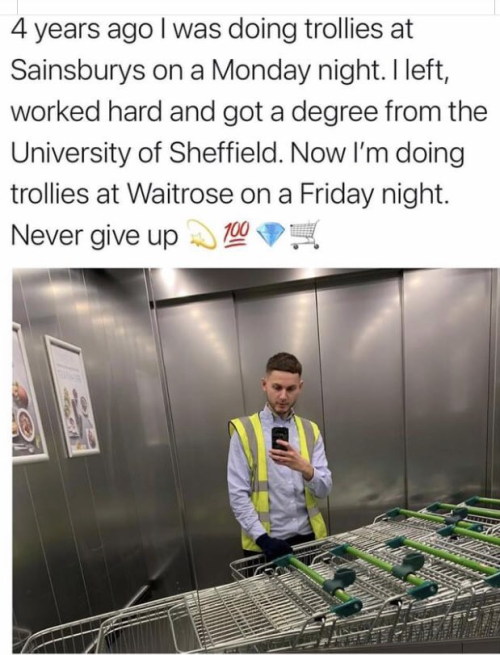 “We should probably talk about it,” Xiao Xingchen said.

He was probably the only one of them that wasn’t panicking over being trapped in the underground cavern that Yi City had basically collapsed into after the unexpected earthquake hit, Xue Yang thought, a little resentfully; being blind meant that you didn’t have to worry about the dark.

“What is there to say?” and oh, look, there was the person he would probably judge as least want to be trapped in a post-earthquake disaster with. “Xue Yang deceived you and took advantage of you.”

He had, too. And they’d been very happy about it, before Song Lan showed up.

Vaguely based on this post. NHS and JC are ace and aro roommates who run LGBT advice youtube. Huaisang’s scheme of getting two of his friends to hook up goes sideways, he ends up on a date with his brother’s best friend, and holy smokes, is that his brother with Jiang Cheng and Xuanyu??

When I first watched CQL/The Untamed, I was mostly pleased by the interpretation and the extent to which it was the same as the novel I knew.  And for a while, I thought, you know, some small differences aside, it’s mostly the same.  Some CQL additions are even improvements, I thought.

But the more time that’s passed the more GULF I see in understanding of canon and characters depending on whether someone is primarily a MDZS fan or a CQL fan.  The biggest and most important, I’ve decided, involve Wei Wuxian.  So that’s why I’ve written this meta, which is, I should say upfront, all my own opinion and interpretation and not necessarily 100% accurate.  I haven’t reread the novel just for this meta or anything.  (I’ve read it twice, plus a lot of spot-checking, plus listened to the audio drama, and watched the donghua twice and read the manhua like halfway…seriously is this the potentially most confusing fandom ever or what?)

So, let’s talk about the differences in WWX from MDZS to CQL:

1. He’s not the MoDao ZuShi.  Most commonly translated as Grandmaster of Demonic Cultivation, but there a lot of iffyness about that translation, so for simplicity’s sake I’m keeping it in pinyin.  What this means is that he literally invents an entirely new and UNHEARD of cultivation branch/technique.  He harnesses the resentful energy of the dead and that allows him to control fierce corpses.  NO ONE HAD EVER DONE THAT BEFORE!  He made it UP!

In CQL, of course, Wen Rouhan is using demonic cultivation way before WWX ever talks about it.  He’s the one who started using fierce corpses puppets, not WWX.  And it involves using something called Yin Iron, which are magic rocks, I guess.  The show doesn’t seem to actually know how its own magic system works, so long as they don’t get in trouble with the CN government for talking about ghosts and demons.  Or undead.

In this context, WWX is just someone who begins using the strategy and techniques of his enemy.  This makes him first of all less inventive and brilliant, but ALSO less morally culpable.  Also, we don’t really see WWX controlling puppets in the same way as Wen Rouhan in CQL.  He controls, uh, smoke monsters, I guess.  But in the novel, he’s 100% digging up and using the corpses of the dead to fight his battles.  That’s….very squicky for a lot of reasons, especially in cultural context.  He’s pretty much the epitome of someone who was so excited by the prospect that he COULD do something and he NEEDED to do something that he never stopped to ask if he SHOULD.

2. He didn’t forge the Yin Tiger Seal.  Wait.  Yes he did, you say.  Well, maybe, but it’s very much not the same.  In CQL the seal he has is just another piece of Yin metal that he turns into a seal and that somehow makes it different?  IDK.

Do CQL people have any idea how special the Seal is?  What a great undertaking it was to create?  Taking a regular old piece of metal that, THROUGH CHANCE AND TIME gained incredible levels of resentment into LITERALLY the MOST POWERFUL SPIRITUAL TOOL EVER!

#Novel!wwx is an asshole who is responsible for much of what happened to him, #And that how i like him thanks, #He is young and rrogant and makes mistakes, #Cql is nice and pretty but they made wwx so... Nice and wholesome, #I like asshole!wwx because I'm an asshole too ok, #I'm not a nice person and I like reading about this guy who isn't exactly nice either, #The donghua does better at capturing how much of an asshole he can be?, #Not even always on purpose btw ! He's just Like That!, #Even mdzs Q is closer to his novel. Characterisation than vql, #But anyway, #Mdzs
771 notes · See All
ibijau·4 hours agoPhoto

Lan Zhan playing guqin in what better place? In the moonlight!

This and the Mask are now my favorites of the prompts. 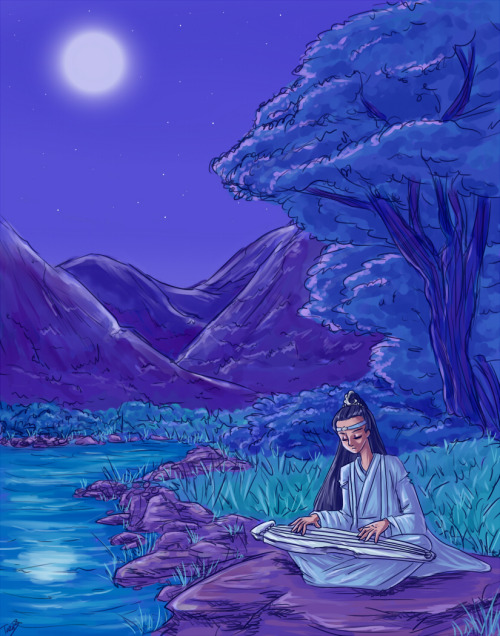 What does this mean

Can someone else explain this other than the one guy in the replies who’s muttering some jibber jabber about god?

god guy’s got the right idea, he’s just framing it as a religious thing. (at least, if i’m interpreting the graphic right) lemme take a shot at explaining

so, to us, the second image looks much more orderly than the first. everything’s been separated and neatly lined up in their different categories. the first image is… well, it’s not chaotic exactly, but it isn’t orderly, right? it’s nature, and nature is naturally sort of chaotic. it’s not neat and organized. right?

except, the first image does have an order. and it’s a very useful one. the plant has grown in this specific way so that it can feed itself. the order of stems into needles may not look perfectly neat, but it’s necessary, and it is orderly. the needles photosynthesize, and the stem carries it to the rest of the plant. if it went needles into stems it wouldn’t work. the order is important.

the second image, on the other hand, has no purpose. it looks nice to us, sure, but nothing is working. the chaos comes from the fact that there is no reason for the stems and needles to be ordered this way, that they’re not benefiting anything from being all separate like that.

the main point is that human perception is flawed and we can easily interpret things wrong. just because something looks right to us, doesn’t mean it is so

Hey btw this is a pro mary sue/“cringy” oc blog. You’re creating! You’re having fun! That’s all that matters and I’m proud of you.

#I FUCKING HATE THIS FANDOME SOMETIMES, #jk this is amazing I love it, #mdzs
394 notes · See All
ibijau·6 hours agoText 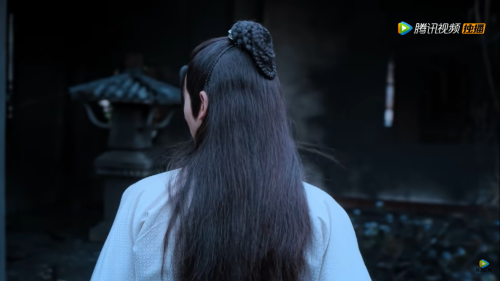 to the boy who needs to hear it right now: you are not inherently evil or bad or abusive or wrong for being a boy.

#nie huaisang, #lan wangji, #wangsang, #mdzs, #mo dao zu shi, #jau draws, #this one came out more tender than I thought I was capable of, #I mean having the poses handed to me helps but still, #pretty happy with it, #I actually got that exact prompt twice for these two so I might try to reverse the positions?, #marsdiogenes
26 notes · See All
ibijau·6 hours agoText

i just love wangji and nie huaisang together so much, even without the addition of wei wuxian (though i am very, VERY fond of the three of them together). when wei wuxian dies they are the only two who care enough about him and little enough about public opinion to actually. mourn him. he was the only friend either of them ever really had (aside from jiang wanyin for nie huaisang but i think he pretty much Shut Downs to any outside relationship after nightless city or the burial mounds massacre, depending on which canon you go by). and the concept of lan wangji staying in the unclean realm while he is chasing chaos and avoiding his ghosts while indeed actively searching for them too, the two of them growing slowly entangled with each other, still tender hearted and wounded. they are almost something before nie mingjue dies and for lan wangji it is like the death of a lover all over again with the way nie huaisang shuts down and out. he is alone again. when wei ying comes back, when his revenge is completed, there is a question posed with two hands twined and one reaching to mend the gap of years and grief.

Be careful where you go.

This is a very crucial lesson about many social media and content sharing platforms. No matter how much work is done, content creators are viewed as free labor by those holding the platforms, and expectations of getting paid are viewed as a bug, not a feature.