The position of goalie has an inherent romanticism: masked men clad with cool armor, serving as the last line of defense. They play entire games, with an unparalleled ability to impact outcomes. When they’re on, they can single-handedly defeat a giant foe. They are the consummate underdogs and towering superheroes all at once.—I think I read that in a Hockey News magazine once, maybe written by the editor undefined

We looked inside some of the posts by ilovegoalies and here's what we found interesting.

Happy 15th anniversary to this moment in time. 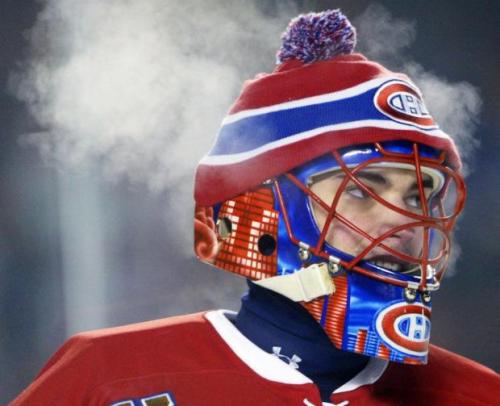 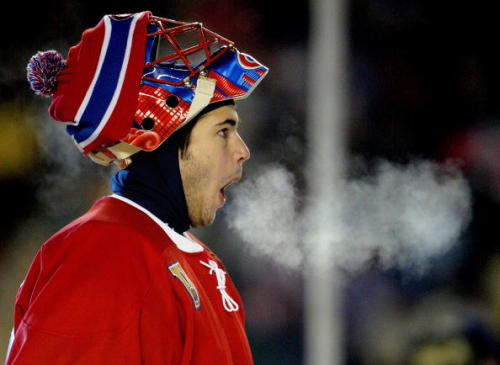 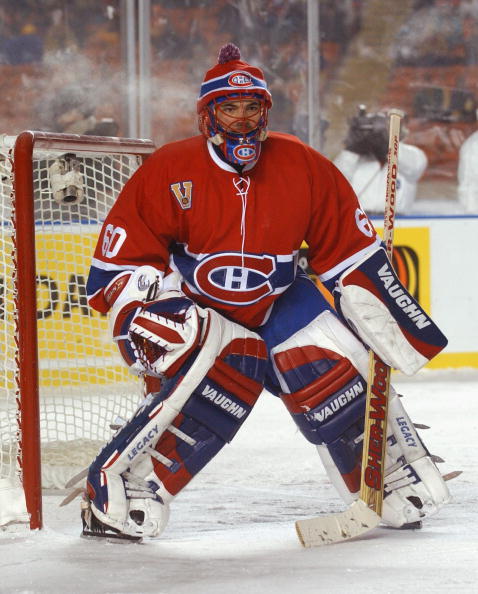 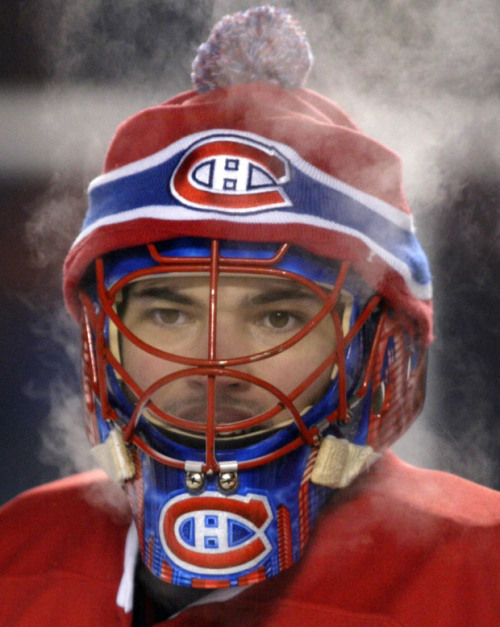 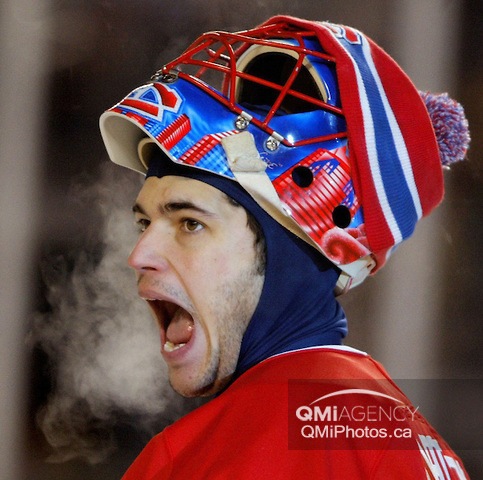 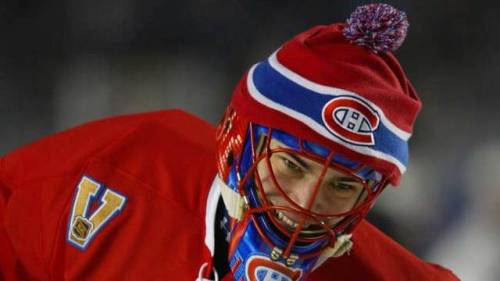 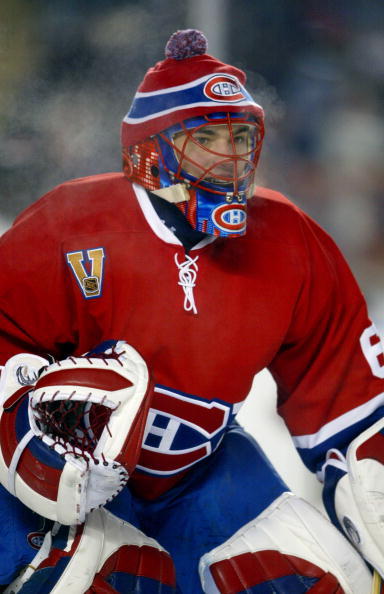 Braden Holtby looks, like, five seconds away from breaking into a Shakespearean soliloquy.

Alas, poor Yorick! I knew him, Horatio; a fellow of infinite jest, of most excellent fancy.

….But he wouldn’t stay out of my crease, so motherfucker had to eat some blocker. 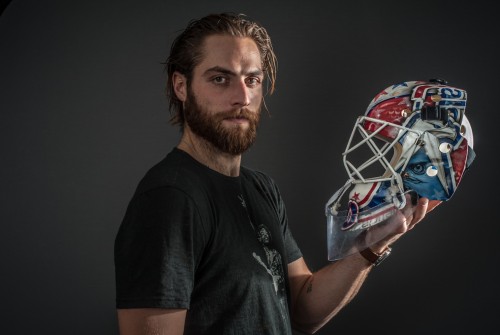 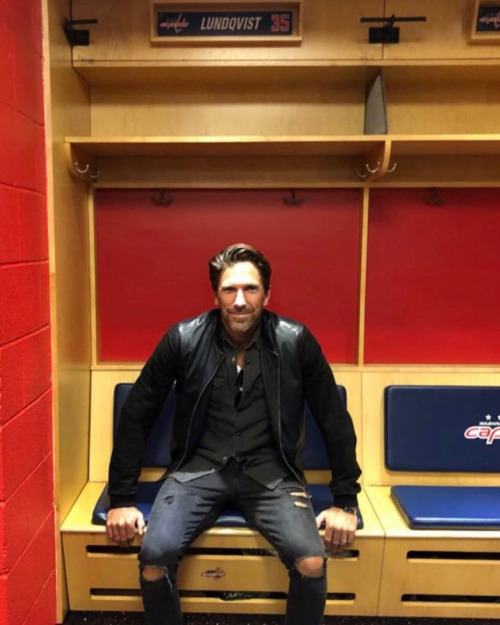 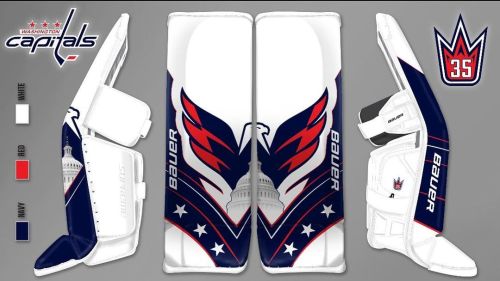 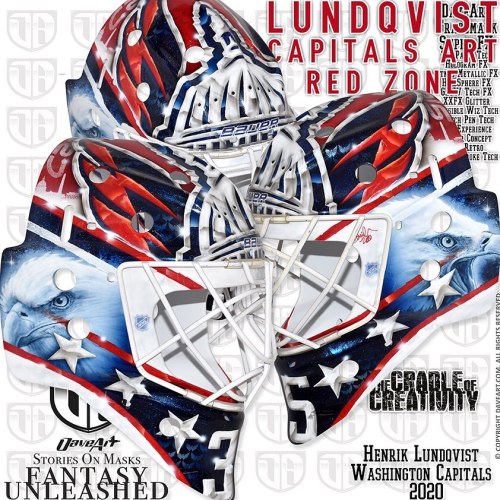 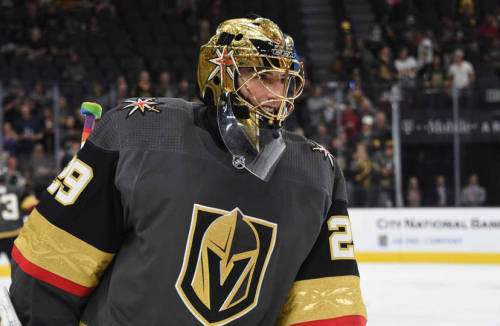 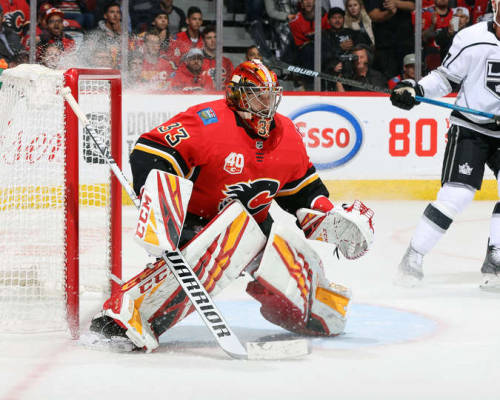 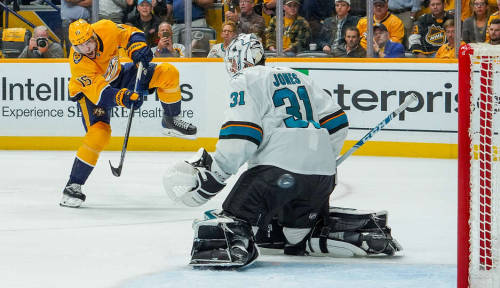 I will never not reblog Ilya Bryzgalov saying this. I tweeted this during the World Cup and the football peeps lost it. 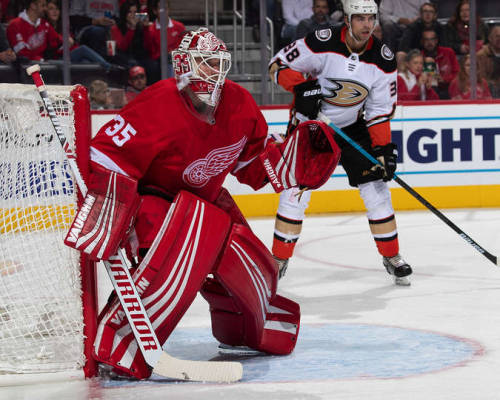 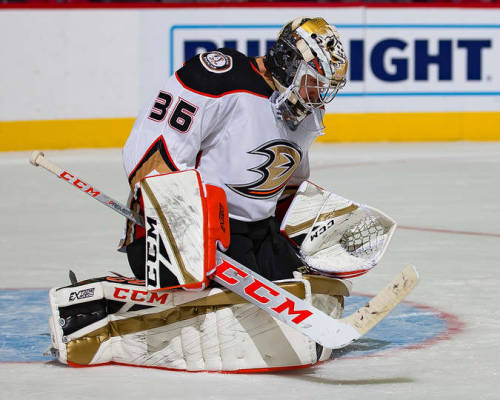 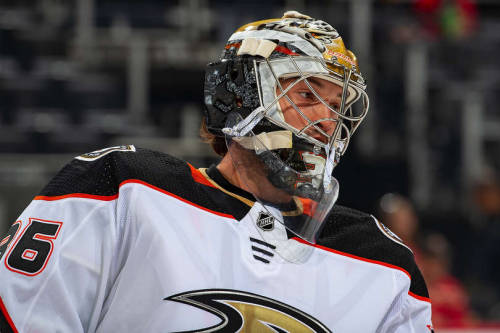 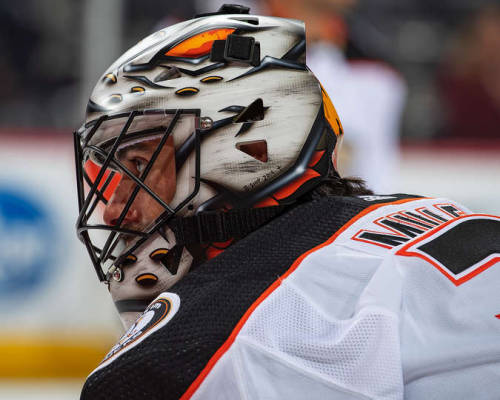 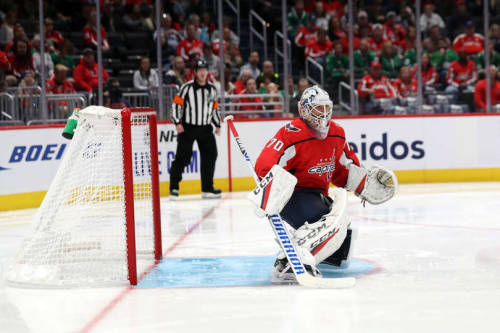 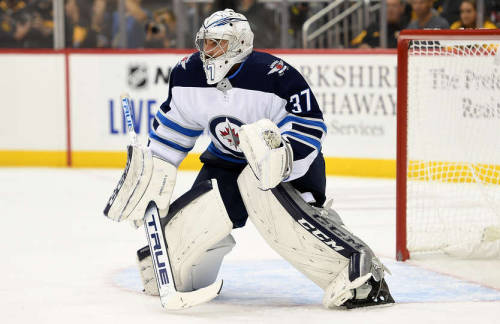 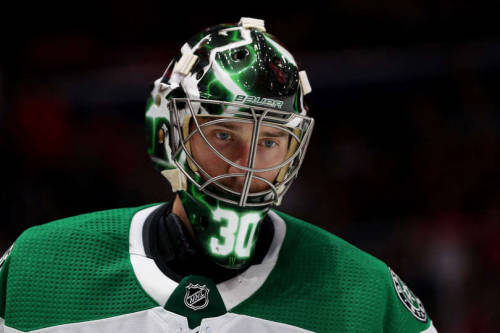 Henrik Lundqvist celebrates his first shutout of the 2013 playoffs.. by himself. Game 6, Capitals at Rangers, 5/12/13.

this has to be the best thing in existence

THIS IS STILL MY FAVORITE THING EVER 😹

“I walked into the [first players’ meeting] and I looked around. Those big players were just sitting there and I thought, ‘Oh, my God, what am I doing here?’”

Her luggage had been lost by the airline, so GM Phil Esposito sent her to borrow clothes from his daughter. Unfortunately, she was smaller than Manon, so the shorts Manon wore for fitness testing were uncomfortably tight and short.

“I was so embarrassed.  Every time I would meet one of the players I told them, ‘this is not me!’, but the media was there and they were taking pictures of all that. That was a really hard first day.”

Rheaume only expected to be with the Lightning for a week, but instead she played one period of an exhibition game on September 23, 1992, making her the first woman to suit up for an NHL game.

“I think the most important thing that came out of it is that I was able to make a positive impact on lots of young girls, and that made me feel good. To this day I think that is my best memory of the whole experience – how I was able to impact young girls and show them that they can achieve their goals and dreams.” 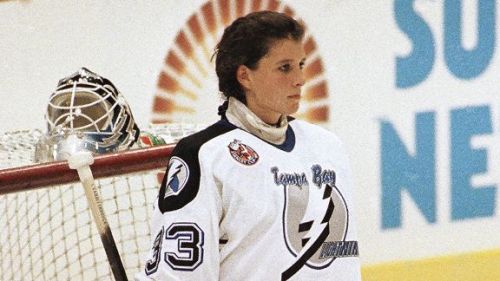 This picture doesn’t really need much else– just soak it in. 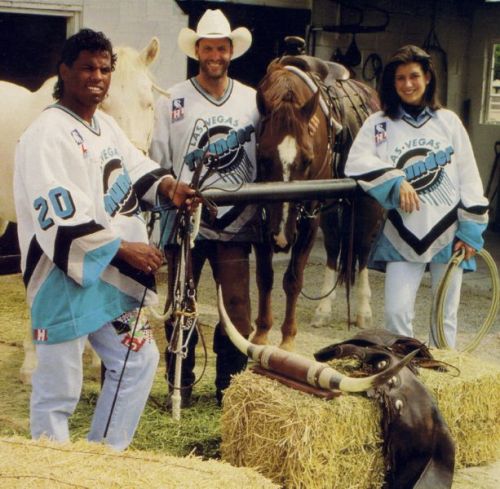 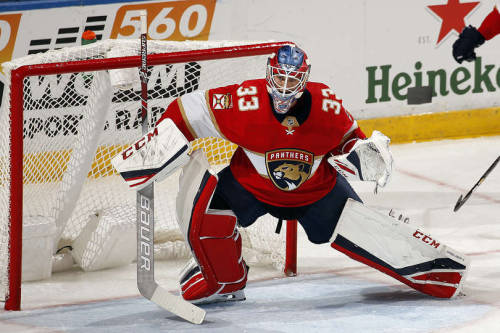 1 notes · See All
Next Page