Ahhh Shipping, What I Could Do Without You

We looked inside some of the posts by imbeccablee and here's what we found interesting.

I swear this started out as perspective practice

Please keep boosting this, free knowledge is so important people. 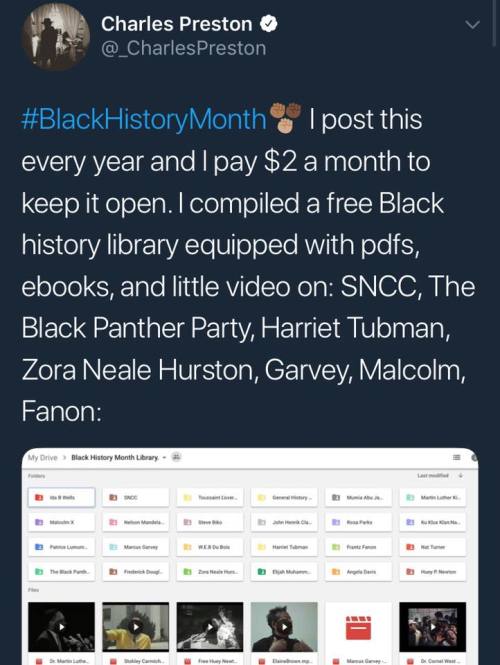 Would be a further shame if people started covering cameras (as seen in Hong Kong, with protestors using poles and rakes to lift cardboard boxes over security cameras), blinding drone optics with laser pointers, and flooding police-run reporting apps with junk data.

It would be a shame if the protesters noted that plainclothes cops can be identified a number of ways, such as wearing steel-toed boots; an armband or wristband of a particular color; driving white, black, or dark blue cars with concealed lights; or having the outline of cuffs visible in the back pocket or the bumps of an armor vest’s shoulder straps under their shirt.

It would be a shame if protesters started wearing safety glasses, hard hats, respirators, and gardening gloves, all of which can be found at the same hardware stores as the plywood. It would be a shame if they started using traffic cones (the kind without the hole in the top) upside-down buckets, or other improvised lids to contain tear gas by placing them over the canisters.

All this would be a terrible, terrible shame.

a word of caution about the plywood though… I just reblogged a post earlier today saying that if a rubber bullet hits that and shatters it, the splinters can put you in more danger. depending on how you’re holding it up, it can also damage your arm if you’ve strapped it on somehow, and carrying a shield can make you a target for them to shoot things at, so it might actually be safer on the whole if you don’t try to construct a shield, counter intuitive though that may seem. 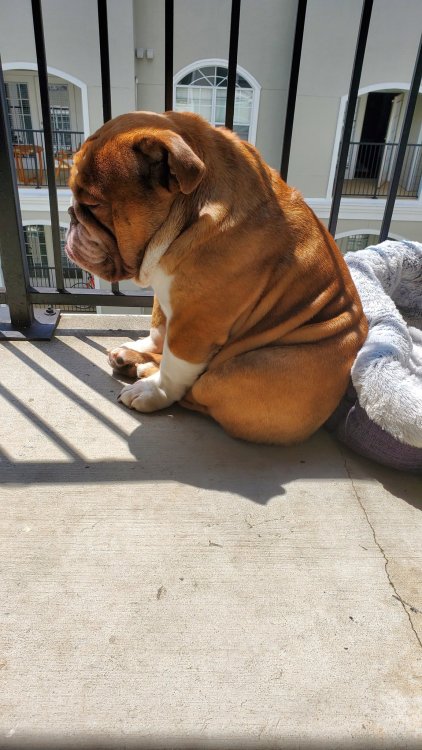 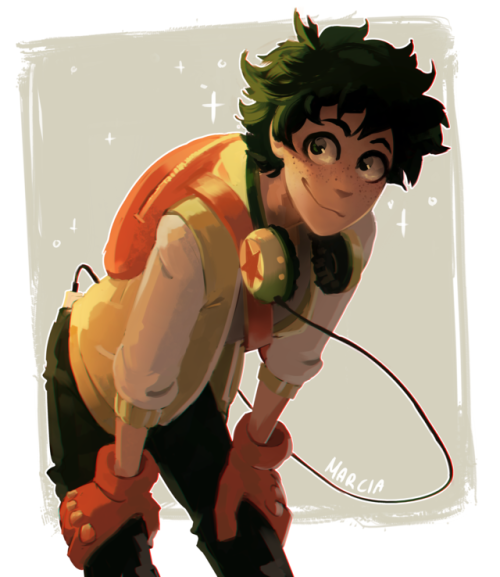 all forms of shipping are disgusting and shameful 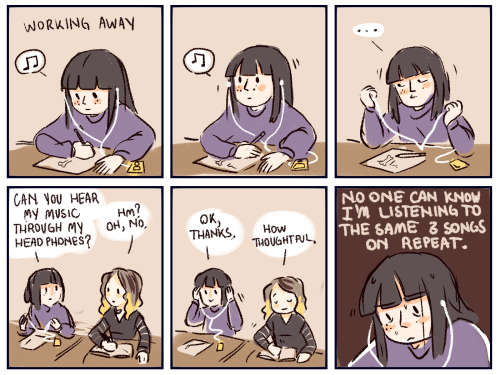 Thanks, I really needed this today!

People who are already very stressed from other things going on in their lives that have got them to the point to burnout and/or a breakdown may not be participating.

People who have various mental illnesses that put them in the above category of “just trying to avoid a complete breakdown/burnout” may not be participating.

People who are participating may be doing so in other areas and you may not see that on their social media because they use that as a way to relax while also participating in other ways.

You don’t have a right to demand to know why a person isn’t participating in a specific way–at best you’ll be rude, at worst you’ll be demanding detailed information about trauma and/or medical history from total strangers.

…And, honestly?  If your judgement of if somebody “cares” is based entirely on what you can see of them doing, I have to wonder if you even care or if you’re entirely performative–reblog things saying “I care!” but doing absolutely nothing else.

(This isn’t to say there aren’t people who literally can’t do more than that for a variety of reasons including some of the above and others–I mean specifically people who get offended when they can’t see what other people are doing, strikes me as a “if you’re not visually performing in a way I think is Right then it doesn’t count” which is very much something that purely performative people say.)

(Also this isn’t to knock people who just spread information–contrary to popular belief, that’s actually useful and is often one of the most accessible means of helping for people who have various reasons that prevent them from going out and protesting or organizing in person such as illness, injury, disability, mental health, living in an entirely different country, etc.) 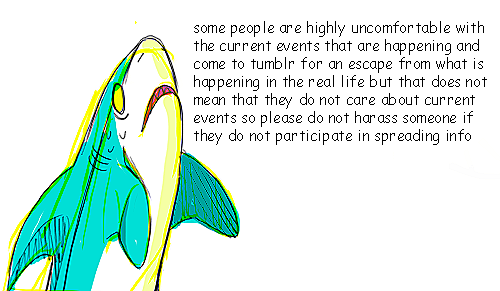 Hello and welcome to Red Scare 2: 2020 Is The Nightmare Realm

I’m about to make some white people mad tonight lmao 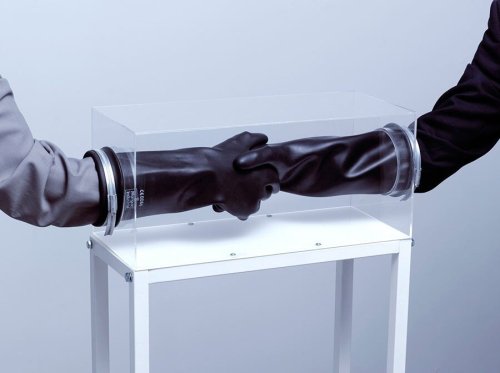 There is a value in a four-year college over community colleges. That value is “integrate with the culture of the college”: meet students from different backgrounds; meet professors who can help your career later; connect with student politics and activism; join clubs; meet students from other colleges during public events.

Almost none of that is available at a college on lockdown. Get your actual educ requirements covered as simply and cheaply as you can.

Oh, and most community colleges actually have a coherent system for online classes, because they’ve been doing some of them for years. Some of the universities were given two weeks’ notice to convert their entire body of coursework to the internet. 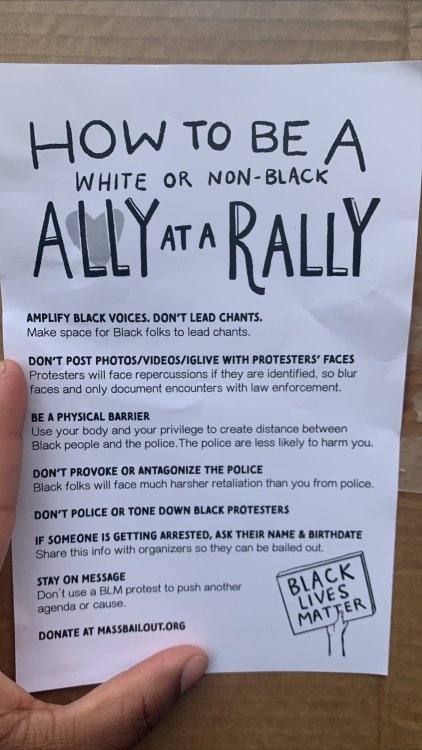 I quite often get comments on my fanfic that say “I don’t want to quote your whole fic back at you” but you know that? Please do! Because when you quote the parts that you like and add your own comments - whether that’s an in-depth analysis or a series of emojis - just for a second I get the experience of seeing my own writing through someone else’s eyes. I get the tiniest vicarious moment of being the reader rather than the writer. And I love it.

Virgil: Repeat after me. I…

Virgil: Will get help for my depression.

Roman: Will dye my hair.