what a mad banquet of darkness

We looked inside some of the posts by insouciantaf and here's what we found interesting.

#😢, #😔✊, #takes place pre-midoriya, #post midoriya is all wholesomeness, #midoriya; as something slightly inconvenient happens to all might: all might are you o k a y, #tags are give off dadmight energy, #so, #dadmight, #all might, #yagi toshinori, #bnha, #mha, #boku no hero academia, #my hero academia, #my posts
22 notes · See All
insouciantaf·4 days agoText

no thoughts head full of nothing but unbridled chaos

todoroki would be foaming at his mouth at all these revelations 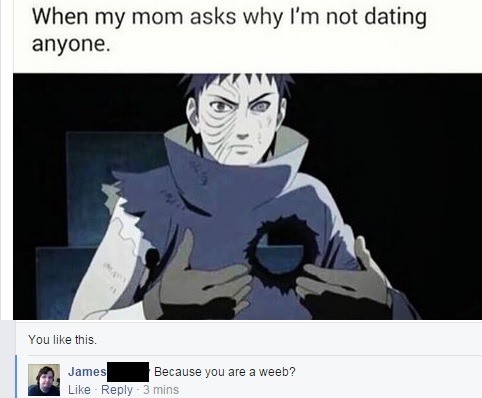 Semi, wishing he was literally anywhere else: semi semi na

#not seen: oikawa throwing his phone against the wall, #someone pls take tumblr away from me, #haikyuu!!, #haikyuu, #hq, #tendou satori, #tendō satori, #ushijima wakatoshi, #goshiki tsutomu, #eita semi, #shiratorizawa, #I tried to make it rhyme, #so oikawa didn't come with a suffix, #my posts
6 notes · See All
insouciantaf·10 days agoPhoto 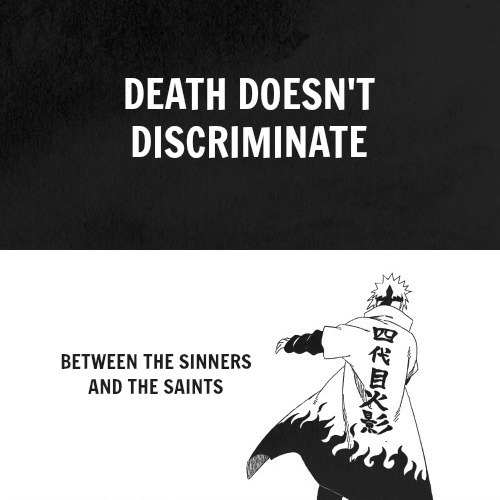 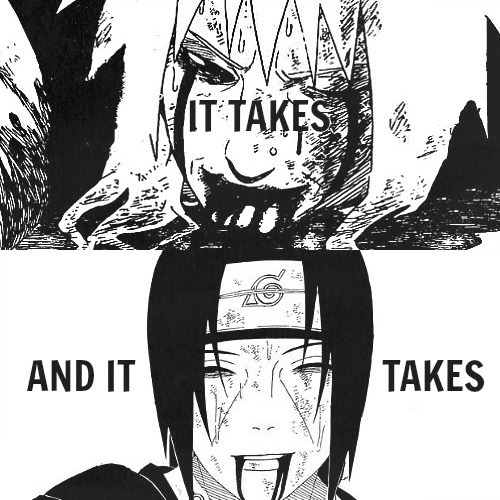 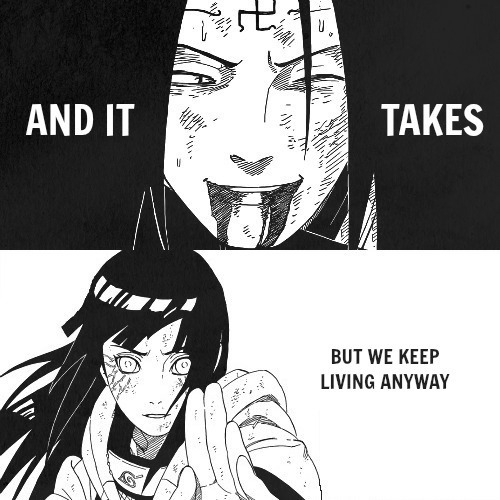 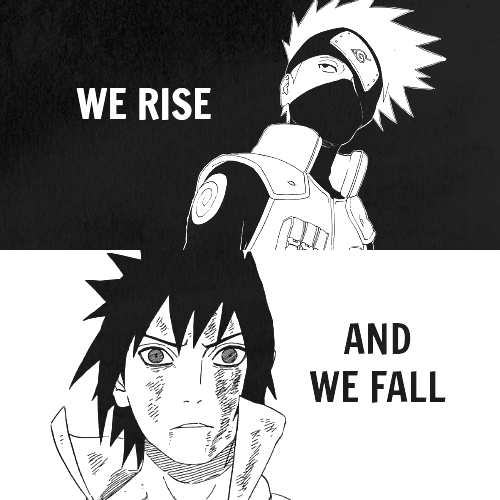 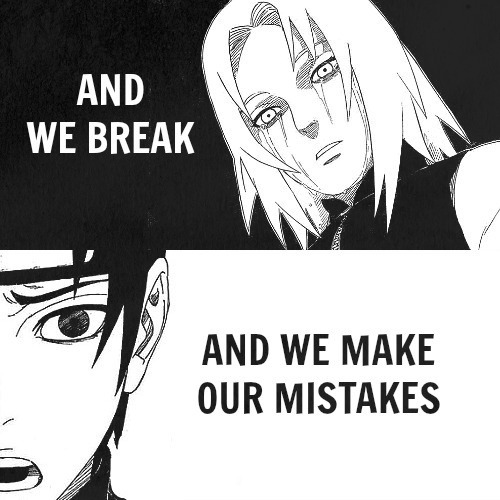 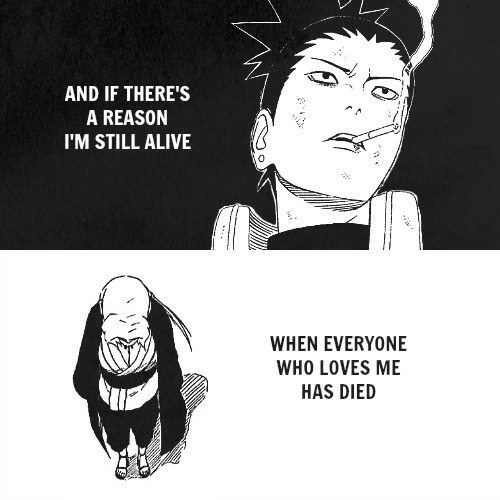 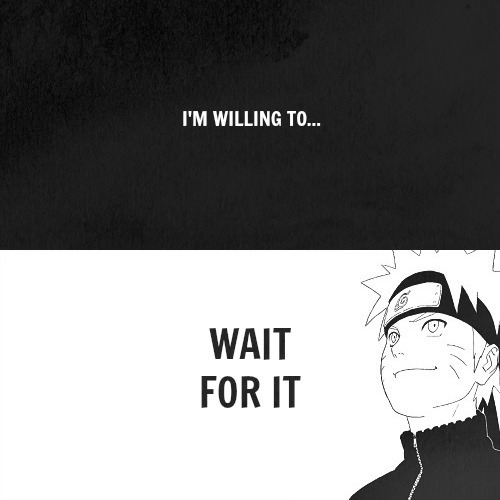 Everyone talks like they can be pinned down, like they’re this concrete predictable thing.  Like every question has only one possible answer, and it’s like all the people around him are in on a secret he can’t grasp.

A lot about life is like that.  Naruto knows he’s dumb, that everyone around him knows stuff that he doesn’t.

But when he comes to math he’s pretty sure his academy teachers are just lying to him.  Or maybe he’s just missing something huge again.

Thing is, Naruto knows a bit about life, how the world works.  Life is strange, changeable, and always, always out to get you if you don’t keep running.  In real life there are no straight answers.

Naruto’s been buying his own food and clothes, budgeting his own monthly stipend, since he was five years old.  So he knows how numbers work, how tricky they are.  There’s no way of knowing for sure how the stack of cash he gets every month will be split up into tens and fives and ones, how far that money will get him.

At school he is told to add three and five to make eight, that eight and eight makes makes sixteen, and later, that three times five is fifteen, and so on and so forth, and if Naruto doesn’t arrive at these numbers, these exact numbers, then his teachers just look angry or disappointed or sneering and he’s wrong.  He doesn’t even get credit for being close.

In real life though, Naruto buys five multipacks of instant ramen at the beginning of the month.  They cost nine dollars each and he knows that the total, when the lady at the front of the store tells it to him, could be anything from fifty to seventy five dollars.

In real life, when buys laundry detergent it costs eighteen dollars and when Naruto hands the man at the counter two fives and a ten he says he’s still short three, so Naruto counts out ones: one, two, three, four, and the man tells him to scram.

So Naruto knows that things don’t always add up in predictable ways.  There aren’t answers, just ranges, probabilities, and math is guesswork.  Numbers are governed by strange forces which Naruto cannot hope to understand and are completely outside his control.  But then, of course they are.  Isn’t everything?

And at the end of the month, when he’s out of cup ramen and almost out of money, he walks to Ichiraku Ramen with a five in his pocket and ones counted one, two, three.  Miso ramen is the cheapest and costs eleven dollars and he knows he can’t have that much, but this is all he has and he’s hungry, so he asks if maybe, could he have half a bowl?  And Teuchi looks at the cash and smiles at him, and tells him he must have miscounted, because this adds up to exactly eleven.  And Naruto smiles like the sun.

Sme, I saw the last chapters (where he spoke to his bro abt izu) and I was like ‘wow idk y I’d think that afo would tell him to be careful, remember to control himself and the quirk and not be overly self sacrficical and then act like he’s a better role model than all Might. He’s wayyyy too villainous to be that dad-like ,,, the dfo theory is getting out of hand! xp’

what would I do without u google translate

a story in 2 parts

this is the “Its all right” Deku! Reblog in 5 seconds and everything will be all right! 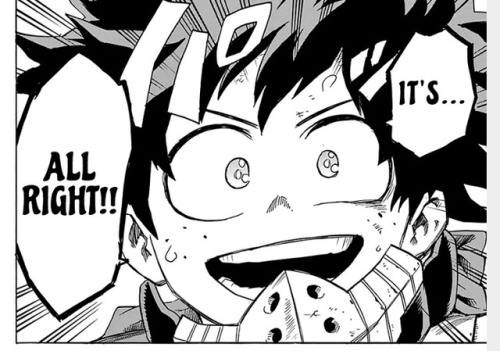 #need me some of that reassurance, #bnha
32K notes · See All
insouciantaf·16 days agoText

#cause it doesn't seem like it, #pro sns and proud, #naruto, #naruto shippuden, #naruto shitposting, #my posts
4 notes · See All
insouciantaf·20 days agoText

why hasn’t naruto done anything about global warming

what is this,,, are we getting a toga vs uraraka rematch 👀👀

#idk why but the first thing I notice in these panels are their hands for some reason, #bnha 287, #bnha manga spoilers, #bnha manga, #bnha, #bnha manga leaks, #my posts
6 notes · See All
insouciantaf·21 days agoText

This is now even funnier, since we know now that Aizawa is a model-dad to Eri, while All Might is like, sure, let’s watch some live death and destruction together. Also, Todoroki and Bakugou rocked that baby-sitting exercise. 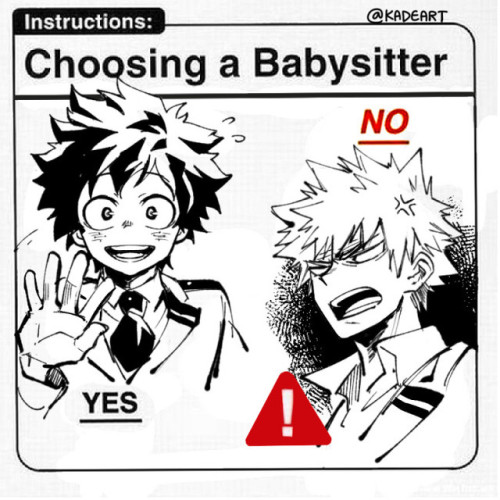 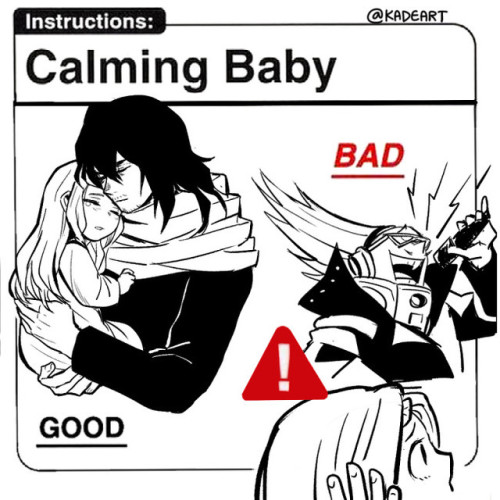 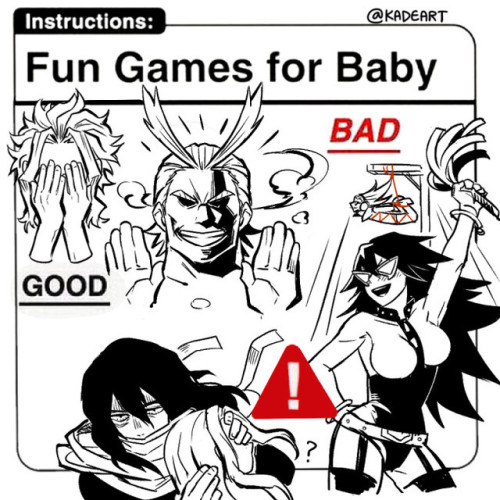 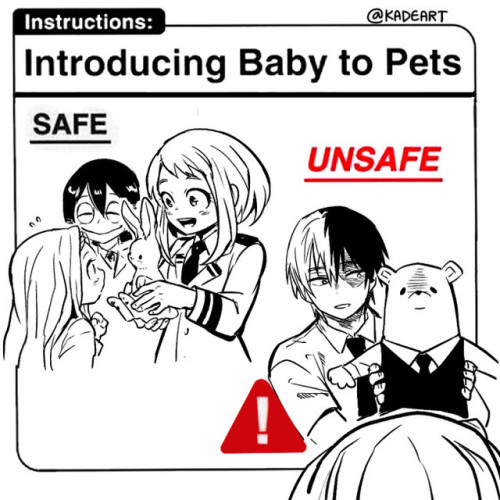 #all might is a good dad for midoriya and midoriya only, #whereas dadzawa's a good dad to all, #the model dad, #2 kinds of parenting, #dadzawa, #dad might, #bnha
32K notes · See All
insouciantaf·23 days agoText

identifying yourself as your anime kinnie and joining a room hosted by someone in the same fandom joined by other characters from said fandom is the. best. feeling. second only to playing with the those same ppl for multiple rounds

#shout out to todo who did their best to be my guardian angel, #i wanna play with more fandom friends if anyone's interested hmu, #among us
4 notes · See All
Next Page