The executive orders Biden signed on his first day in office:

2. Halting the US’s withdrawal from WHO

8. Rescinding Trump’s 1776 Commission which was the thing telling government agencies not to incorporate racial justice into their training

10. Requiring non-citizens to be counted in census and taken into account for congressional rep

15. Extending deferrals of deportation and work authorizations for Liberians with a safe haven in the US

Our foster puppy when we told her we were adopting her 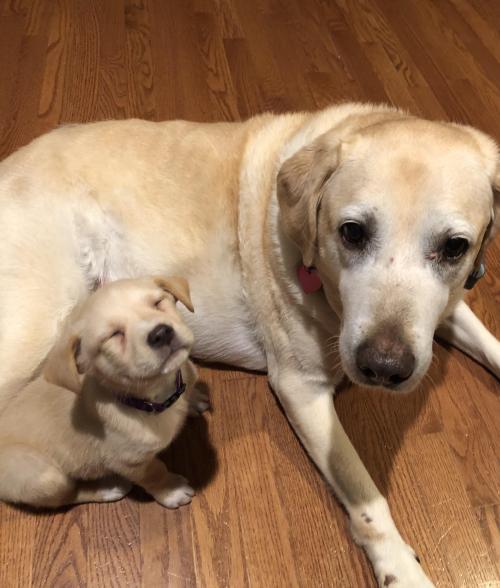 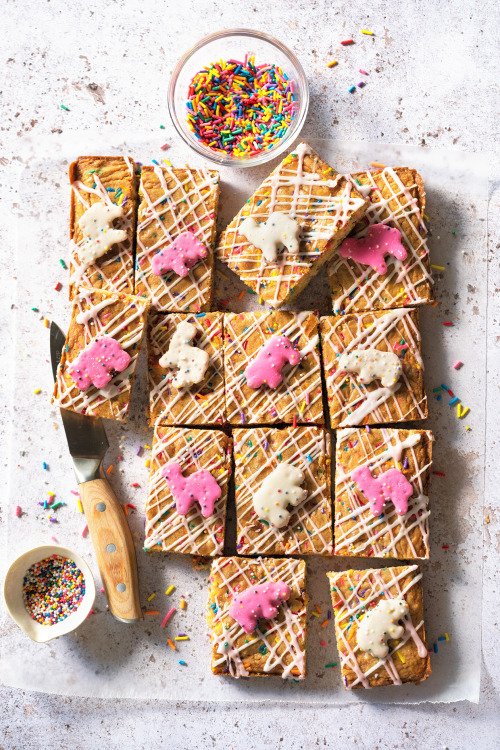 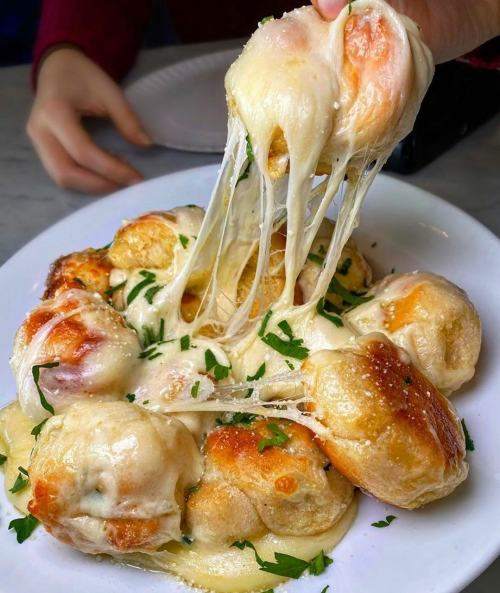 opening twitter on the u.s.’s inauguration day and seeing jojo siwa trending above biden and trump in politics because people think she might be lgbt is a whole experience 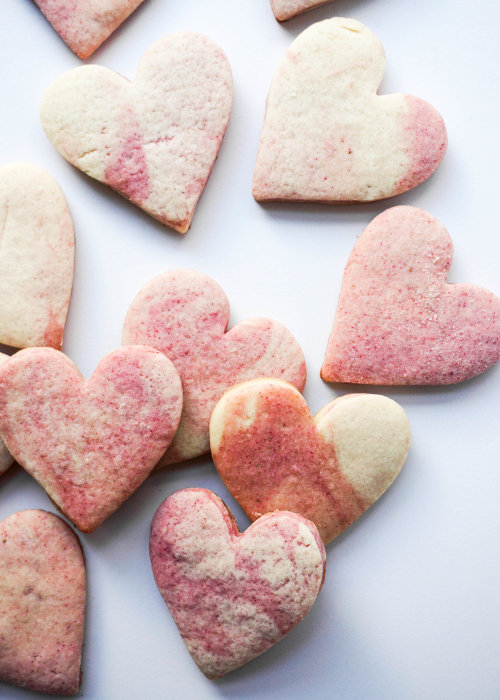 actually this tweet from my city’s transit system is funny

“get his ass” is such an inherently funny phrase 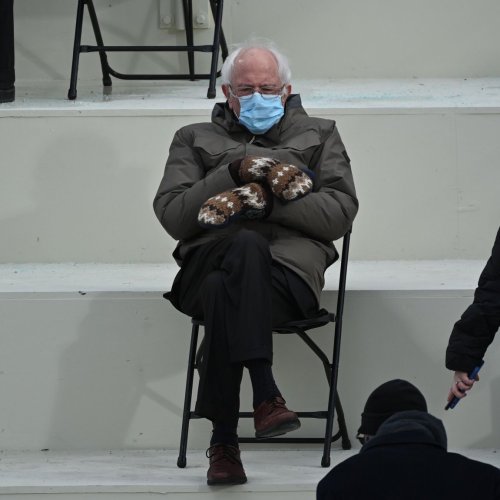 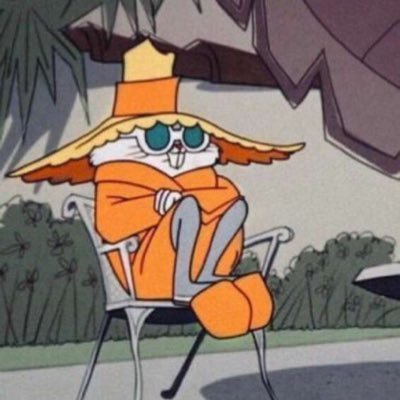 Associated Press reports that President-elect Joe Biden has nominated Pennsylvania Health Secretary Rachel Levine to be his assistant secretary of health, which means that she will probably become the first openly transgender federal official to be confirmed by the U.S. Senate.

“Dr. Rachel Levine will bring the steady leadership and essential expertise we need to get people through this pandemic — no matter their zip code, race, religion, sexual orientation, gender identity, or disability — and meet the public health needs of our country in this critical moment and beyond,“ Biden said in a statement. “She is a historic and deeply qualified choice to help lead our administration’s health efforts.”

See also: “It Looks Like the Biden Presidency Will Be a Force for Good for Transgender People World Wide”

I am so tired

People have asked me what to look out for in these kinds videos, and by god I’m no expert so I may be wrong on some of these, but here are a few rules of thumb:

-Holding a fish out of water for no reason. This is self explanitory.

-Petting a fish, reptile, amphibian, or bug. Most non-mammilians and non-avians are NOT looking for pets and don’t enjoy being handled. Even if they “act” like a dog or cat that wants to be pet, you cannot compare similar behavior of two different species because they often have very different meanings.

-A pufferfish puffing up. This is not only a defense mechanism but also activley hurts the fish. Holding a puffed-up pufferfish out of water and shoving a carrot into its mouth is obviously horrendous.

-A frog/toad screaming because of active human harrasment. Frogs and toads normally scream as a defense mechanism, and although they sound funny, if the dipshit behind the camera is making the frog scream for laughs and not backing away, then it’s a shitty video.

-Perdator and prey animals being purposefully put in the same vicinity, going as far as to touch each other. It doesn’t matter if your pet bird is happy to hop on your cat’s head or if your rabbit also chills around your cat, this is less of a “only avoid if they are stressed” and more of a common sense just-don’t-do-it situation, no matter how safe you think they are.

-Cats crying. Not talking about any still-image memes because most of those are super edited, but I’ve seen a video circulating with a recording of a cat shedding huge tears. That is the sign of a VERY. VERY sick cat. Humans are the only animals who shed tears from emotions, so any animal that cries probably has something wrong with it.

-An animal being constantly chased and/or cornered by a human. I’ve a video of underwater divers harassing a turtle and not letting it escape. That’s shitty. If you need to chase an animal away from a spot, give it somewhere to escape to.

-An animal biting a human after repeated harassment. This is self explaintory; if you mess with an animal so much that it feels like it has no option but to attack you, and you do this for internet clout, then that really sucks.

-Bonus: Photos of frogs in an unusual position, such as riding a plastic horse or sitting on a predator. Most of those are staged and the frog is either frozen half to death in order to make it stay in that position, or some other terrible method is used.

Again, the main thing about these is they have animals being mistreated for no good reason. If something is done out of necessity (for example, I have to handle my snake to so I can remove her and clean her cage) or if it’s just being observed in a natural environment with no human interference, then that’s fine. Otherwise, stop encouraging videos of pissed off or even hurt animals for the sake of a laugh. 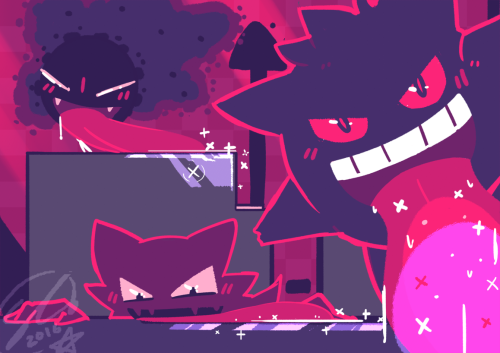 do you have a favorite breed of cheese 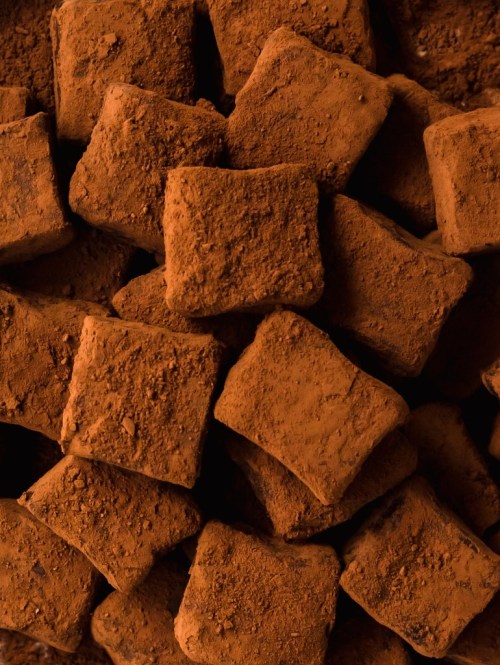 No it’s real, I promise you on my mother it’s not fake

when you tell a girl her outfit is really cute and she does a little pose thing then smiles, reblog if u agree