We looked inside some of the posts by irockirockirock and here's what we found interesting.

I’m currently reading My Dark Vanessa and Royal We.

Have finished the other four. I really like all these books for really different reasons. If you’re on the fence, maybe try them out! I purchased My Dark Vanessa (audiobook) and Wow, No Thank You (kindle book) and the rest were library guys.

im these gays who showed up specifically to see velma 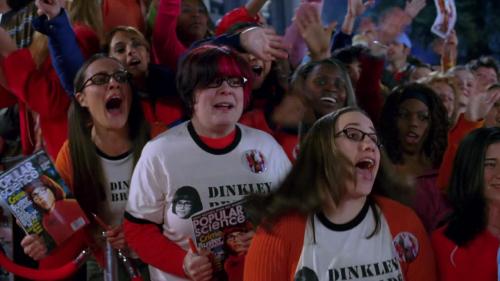 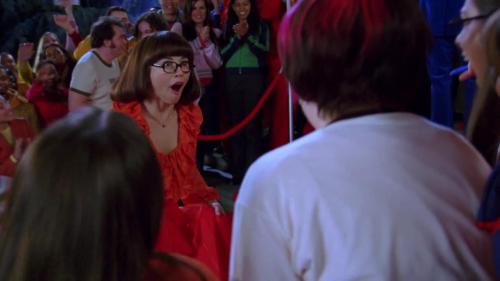 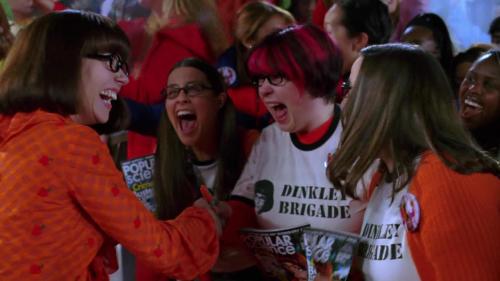 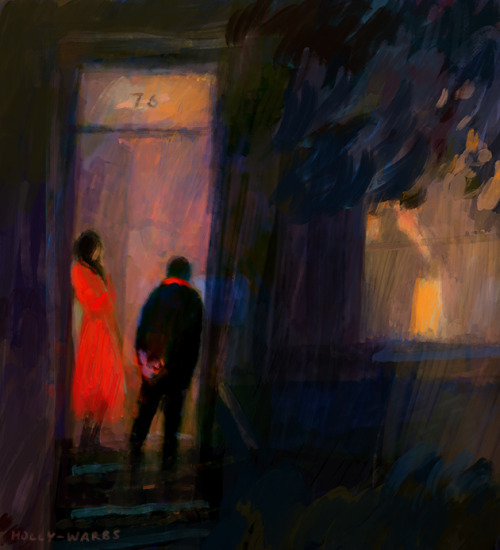 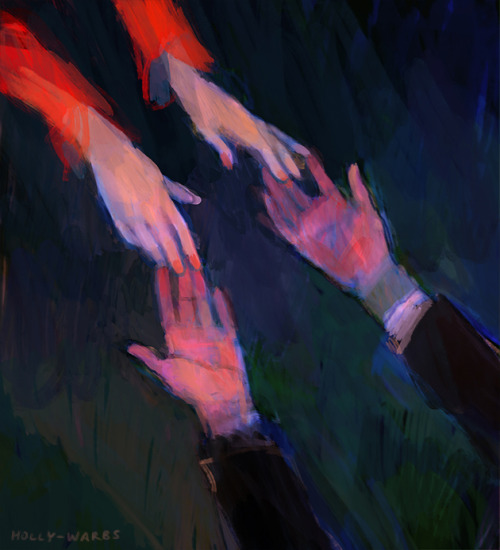 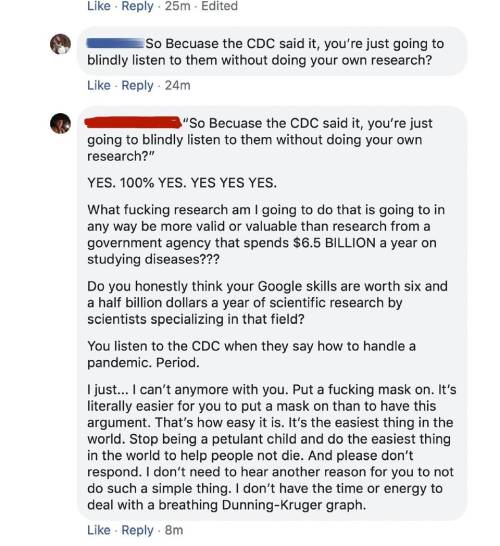 The funny thing is, in most situations that I can think of, there usually is in fact one thing you could do that is the single most important thing. It also often happens to be, ‘the thing that is really hard’, or ‘the thing that makes you cringe most at the thought of having to do it.’ So, naturally, we come up with all kinds of excuses for ourselves about why, in fact, there are many important things to consider, so we’re going to go work on those other things which aren’t so spiky and threatening. We avoid doing the most important thing, and instead do all of the other things in order to make ourselves feel better. But the most important thing never gets done, and the problem persists. Goal != accomplished.

I tend to procrastinate with tasks and try to think of cutesy things to circumvent the problem instead of attack it head on.

“I started the beginning of last year with no job. And I was calling my agent and just being like—I had gotten good reviews in stuff—and I was like, ‘What the fuck? I thought this was a pretty good year, and I’m fucking starting the year like I’ve just done a pile of trash.’ ” And what his agents said was: You’re not really on the list. That mythical list of A-list actors considered for A-list parts. Not necessarily because he wasn’t wanted. But because, they told him: “Everyone thinks you don’t want to do any of this stuff.”

But what Pattinson was realizing was: Actually, he did. He wanted more security, less doubt. “Just something which you could kind of rely on a little bit more,” he says, sighing. “The problem which I was finding was, however much I loved the movies I was doing, no one sees them. And so it’s kind of this frightening thing, ’cause I don’t know how viable this is for a career.… I don’t know how many people there actually are in the industry who are willing to back you without any commercial viability whatsoever.”

Sometimes I just agree with people just so they can stop talking.

Is Yosemite’s El Capitan turning into an Everest Base Camp-size mess?
“It looks like a natural discoloration in the rock, but it’s 100% human urine,” says David Allfrey - professional climber from Las Vegas 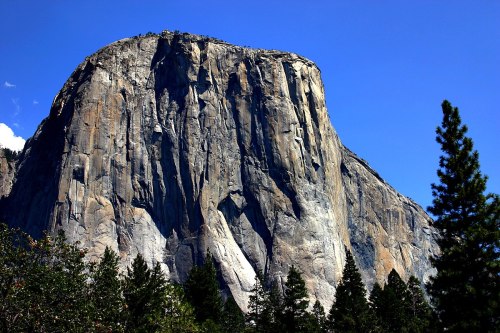 the sexual tension between two gas stations on the same intersection

I’m so sick of this shit. Two gastations can’t even be on the same block without some walnut shipping them, while I can’t find a single fic for dennys/applebees with dennys bottoming.

I wish the 2012 apocalypse actually happened

The photographer Tania Franco Klein recreated the languorous and breathless feeling of consuming the 5-hour epic film - “1900″. Photo via nytimes 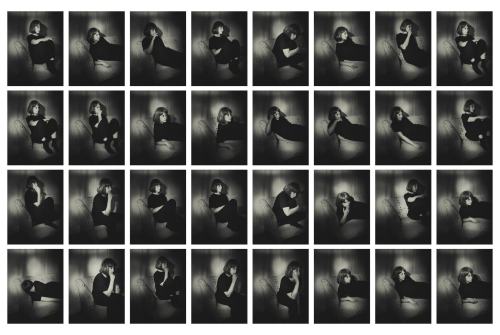 This is a rod of Cobalt-60, a radioactive isotope. If you were within a metre of it for 5 minutes, you’d have a 50% chance of survival.

Who was the lucky person to imprint the warning label on the rod? 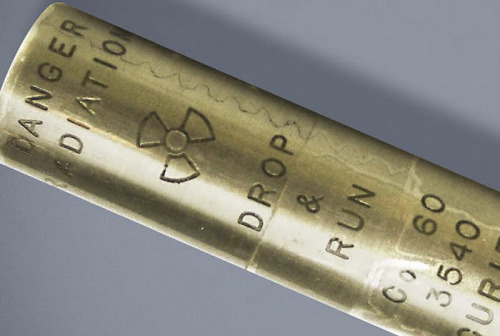 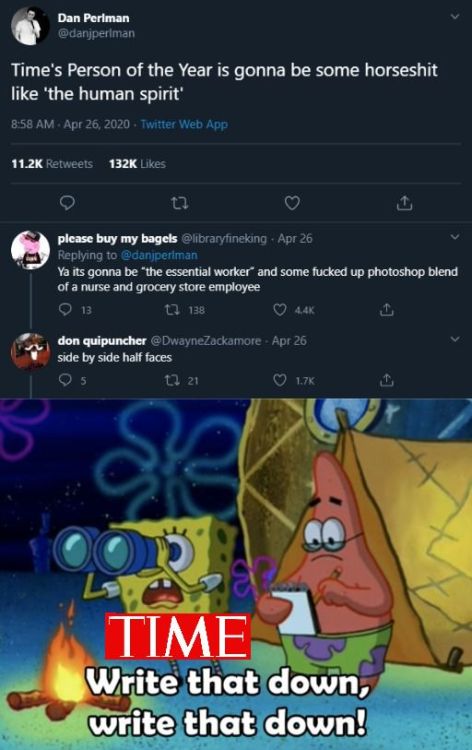 Demi Moore in her garage, preparing for her 1990 movie Ghost 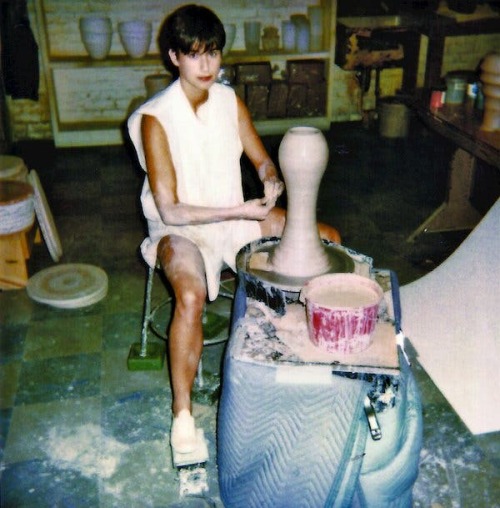 #movies, #behind the scenes
0 notes · See All
irockirockirock·a month agoPhoto 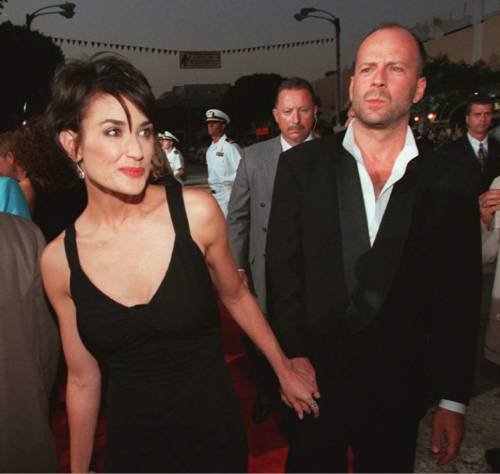