We looked inside some of the posts by itscinnafox and here's what we found interesting.

Finished watching Kuroko no Basket again and I’m still a bit mad we literally got nothing about how things went for Akashi after his defeat against Seirin.

I mean, the little we are shown of his backstory, we see that his father only let him play basketball as long as he wins, and that he is so obsessed with victory he did not even let his 10yo kid grieve his dead mother.

So when Akashi came back to say “Eh I lost during a finale, but at least I re-discovered the importance of friendship”, I doubt the guy was like “Cheers lad, friendship is what matters, you can try again next time.”

This is why I felt that KnB is unfinished because…. where that Ogiwara screen time?? Like, Akashi needs a proper redemption arc LOL. Furi could have been captain. Who gave Mibuchi the idea to even cut his hair? Most importantly….

#knb, #the series is not done, #dont change my mind
15 notes · See All
itscinnafox·6 days agoText

Always thought about this whenever I write the day on Wednesday…

When I got the time read them, it’s dead. Refreshing twice a day means more cobwebs. Updates are like centuries old (lol says the one who has been MIA)

When I don’t got the time to read them: BOOM! 10 PAGES OF NEW TITLES BE LIKE “WHERE YOU BEEN AT?!?!” “HERE’S THE FLUFF U BEEN SEEKING” “I’M AN AMAZING CONCEPT BTW AND FURI IS SMEXY NOW” “MAY I INTRODUCE YOU TO AKASHI’S RECIPE OF ‘I FINNALY CONFESSED’?”

Is… is this adult life? Is this what after 25 be like?

#just ranting, #akafuri, #all the good stories are up and i only get to sleep like 2hrs a day, #shower is a privilege now, #i wanna read them all but im so tired ;;, #sleeps in sadness
21 notes · See All
itscinnafox·8 days agoText

TOKOYAMI DOES NOT WANT TO HEAR YOUR MELANCHOLY.

TOKOYAMI ONLY WANTS THE PONZU SAUCE. Todoroki: I’ve never had a friend

Midoriya: Well I can be your friend!

Todoroki: I haven’t has a boyfriend either 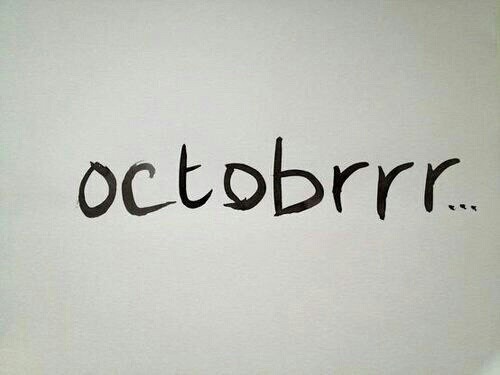 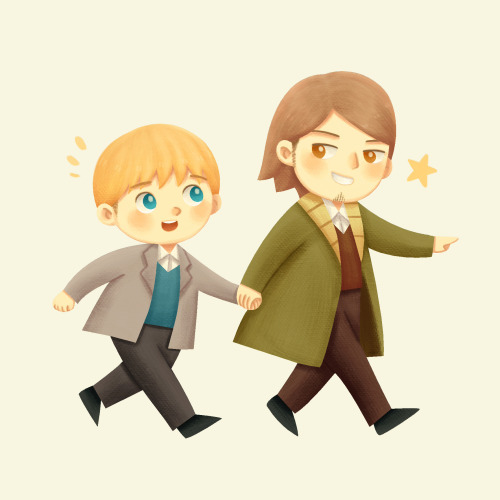 And the wind was knocking at my window… 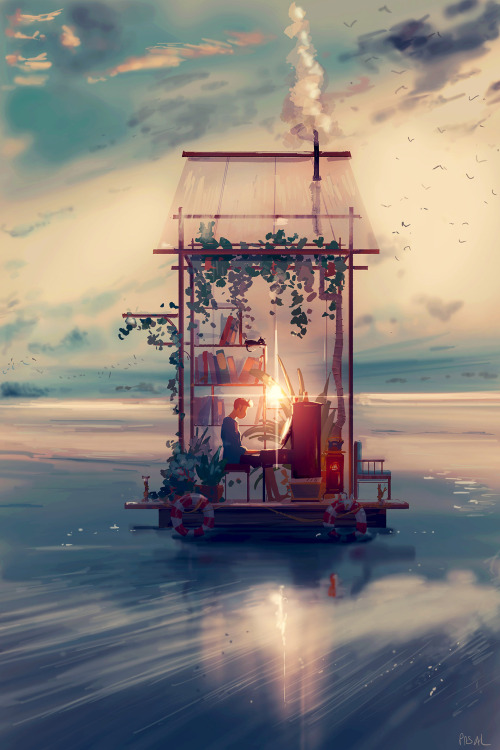 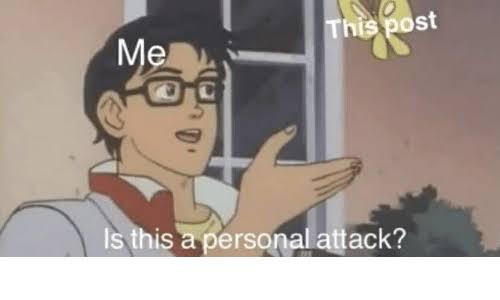 #akafuri, #LOLOL the truth in this, #it burns, #it burns so much, #but it feels so good
22 notes · See All
itscinnafox·a month agoPhoto

“This is the misthios who is going to reignite our spark, my love.” 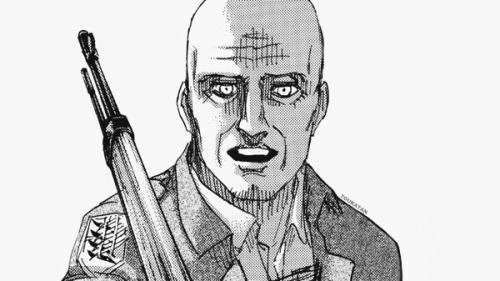 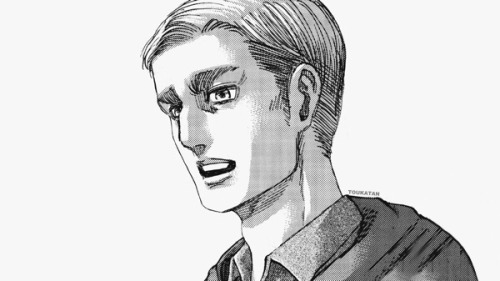 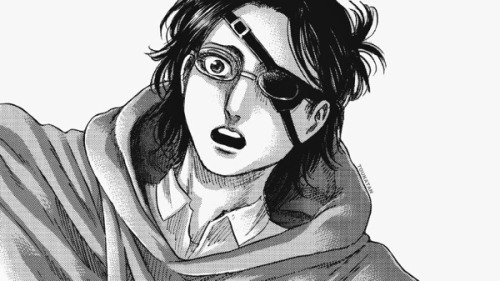 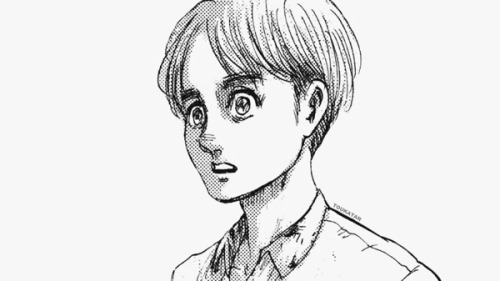 The scout horses join them in death too.

Even in death, they do not part.

Hange : You can boss Levi now.

I can hear the soundtrack.