We looked inside some of the posts by jackwinchesthair and here's what we found interesting. 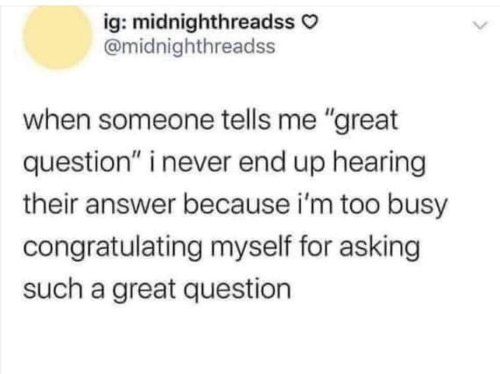 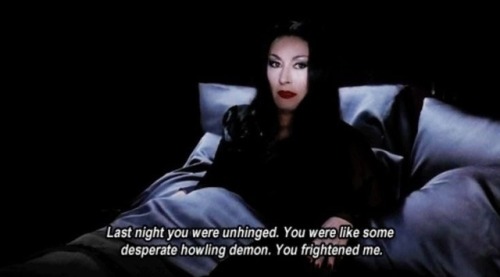 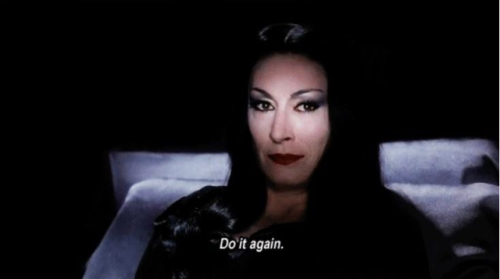 Have a good day at work little buddy

EVERYONE LOOK AT THIS IMMEDIATELY.

His name is Black and was adopted by the workers of a construction site in Antofagasta, Chile. He was found by some workers near the area, when he was just a kitten, and they decided to take care care of him.  The workers loved him and one of the cleaning ladies of the site designed some mini reflective jackets- and other outfits- for him.  He was officialy named foreman  and had its own access credential to the construction site.
I belive the constrution work finished on 2017 and he was adopted by one of the employees.

He is such a good site foreman!

He’s working so hard and doing such a good job! <3

I looked up ‘CATPATAZ DE INGRESO’ (on the cat’s ID card) and Google Translate corrected my spelling. 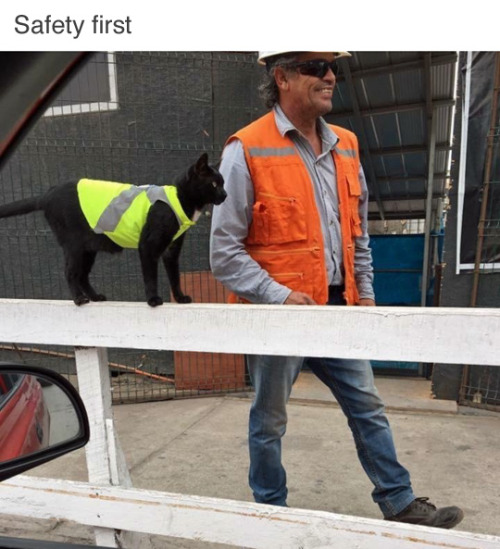 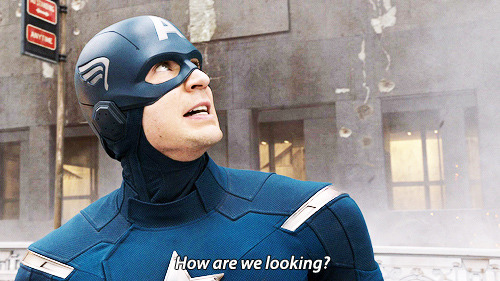 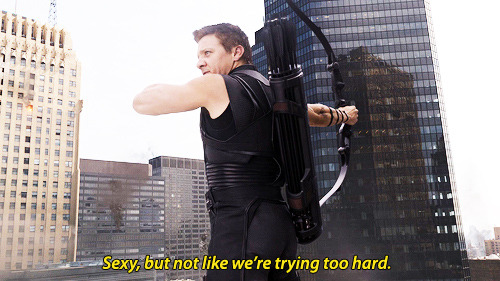 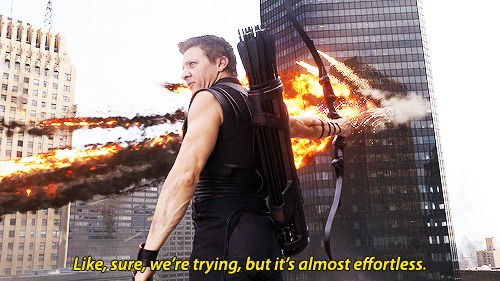 “A variety of wild animals visiting a water fountain”

Oh this is delightful, it just keeps getting better

HE SOUNDS SO SAD PUT hIM BACK

I swear to fucking god

just made the best non-looping gif i think

PAOLO SEBASTIAN ‘The Secret Garden’ – Couture Fall/Winter 2015
if you want to support this blog consider donating to: ko-fi.com/fashionrunways 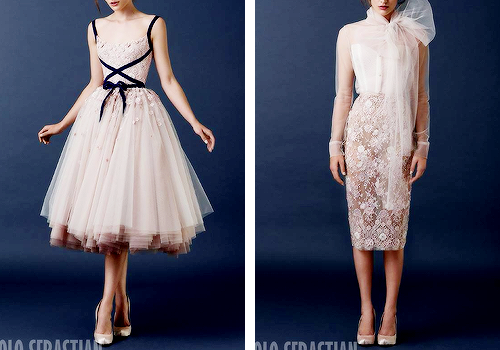 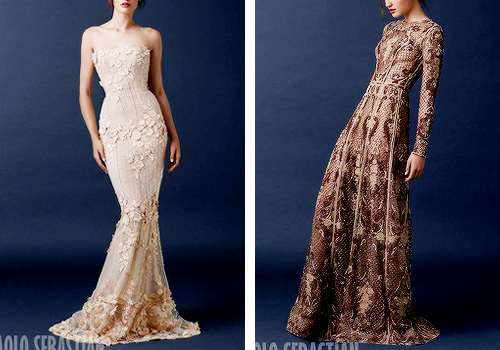 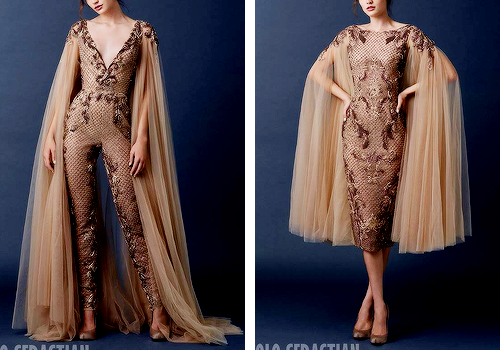 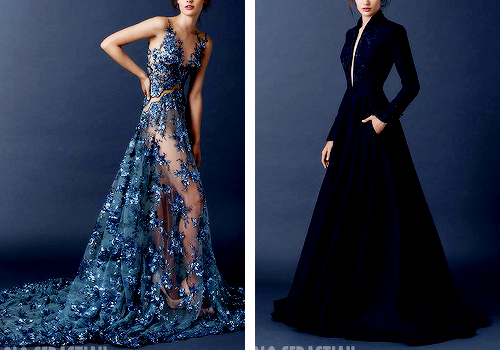 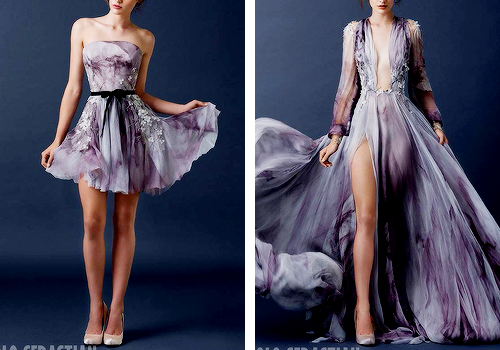 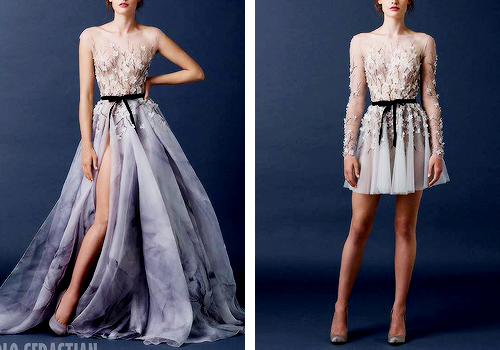 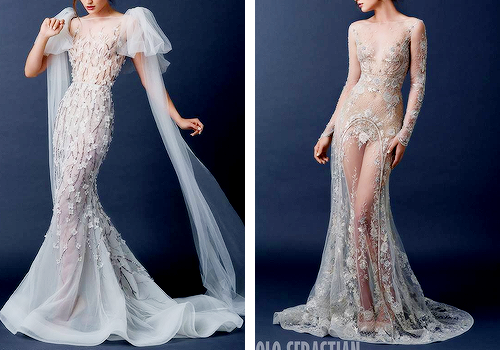 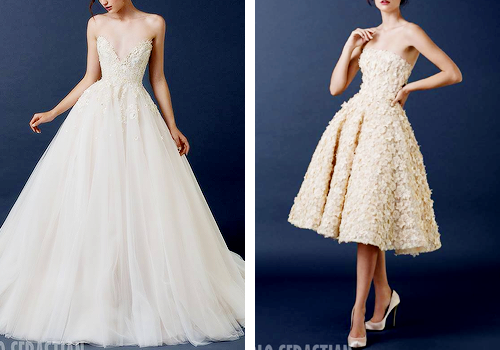 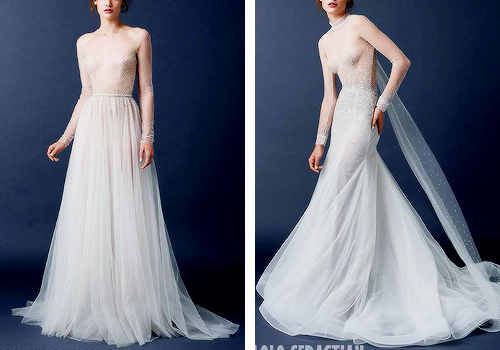 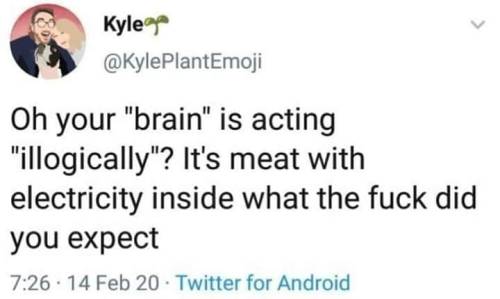 me throwing my adolescent son into orbit

now i have a cool hat 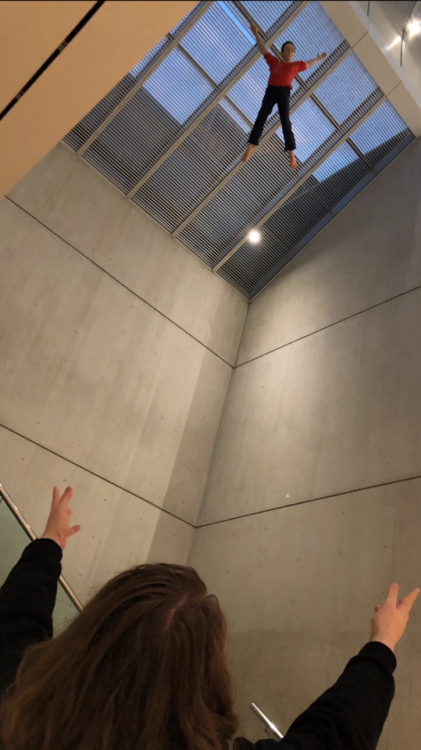 these are literally real

I tried to guess what the actual fuck “stand” is but every one of these photos both deepened my confusion and further deterred me from looking it up. Y'all just be you I guess

So last episode we saw a glimpse of Derek’s police record, and it had his middle name as beginning with an ‘s’ and I was just wondering what you thought it would be?

From the playboys, to the gay boys. Go and slay, boys. You my fave boys. ♡

For thatwasjustadreamm, who wanted some internal Dean monologue outside the Gas-N-Sip. This was probably way more depressing than you wanted, sorry.

without you… I’m lost…

Jacob was simply a perpetually happy person, and he carried this happiness with him like an aura, sharing it with whoever was near him. Like an earthbound sun, whenever someone was within his gravitational pull, Jacob warmed them. It was natural, a part of who he was.