jadenite
HOLD ON TO YOUR PIXELS
Marelia - 31/F/sham artist (Commissions are currently CLOSED!)
Explore Tagged Posts
Trending Blogs
Statistics
We looked inside some of the posts by jadenite and here's what we found interesting.
Inside last 20 posts
Time between posts
89350.55
Number of posts by type
Photo
6
Video
0
Audio
0
Text
13
Chat
0
Answer
1
Link
0
Quote
0
Fun Fact
40% of users visit Tumblr between 1 and 30 times a month.
jadenite · 7 days ago
Answer

Hey! Can you do Babsie as rick roll palette?

That’s not a palette?? Is this a prank? Have i been had?? Anyway couldn’t resist making this

[Image ID: a tweet from user @ Am1na1992 that reads, “ironically tumblr is the most peaceful place on the internet now.” End ID.]

quick everyone make this place abysmal just for like 5 days ok. start some extra fandom discourse or start shipping politicians or something please just for like a week?? so we can throw them off??

I think we should bring the once-ler back

Don’t even fucking joke about that

1. Martians evolved, developed an advanced civilisation, and were wiped out by a planetoid impact, all before life on Earth developed. That means they probably did all that in one-eighth of the time it took us to get to the same point, if not even faster

2. Martians seeded Earth “before the continents separated” with life. The fuck does that mean? Pangaea!>>!??!?!? THERE WAS ALREADY LIFE THERE

3. This seeding led to the evolution of all Earth life, including dinosaurs and humans, and Martians are genetically identical to humans. As in “their DNA is closer to ours than that of a chimp,” something which is literally a plot point in the movie

I HAVE SO MANY QUESTIONS ABOUT THIS NONSENSE

Hello. I’m back with more CritRole anime shit. This one’s a bit spoilery for episode #126 so be warned.

At least the memes are hysterical.

Walker of the Lonely Path 2/4

(small project that will take some time to finish) 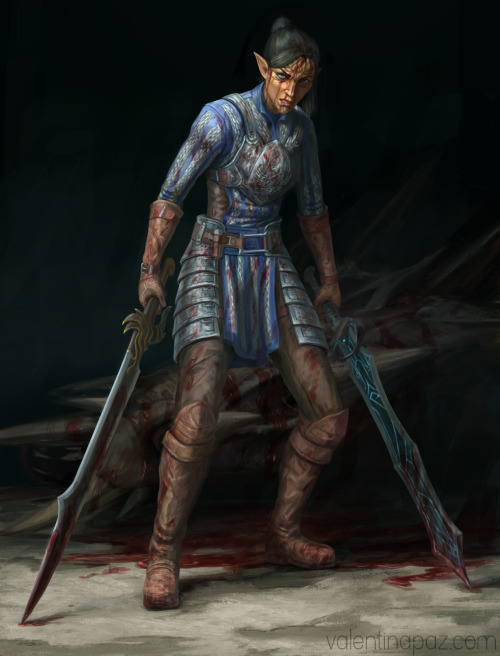 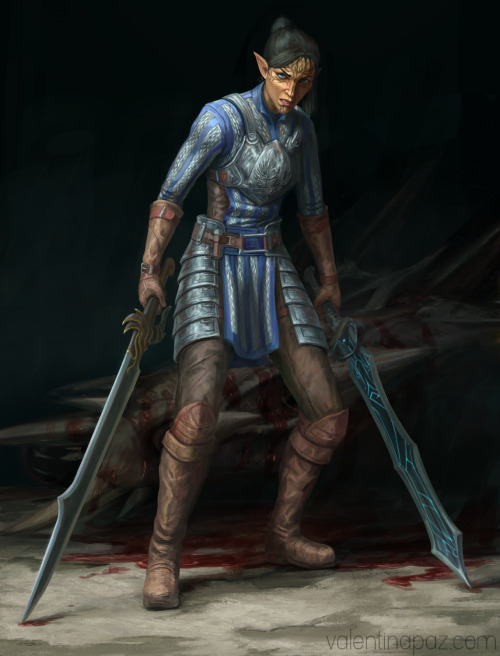 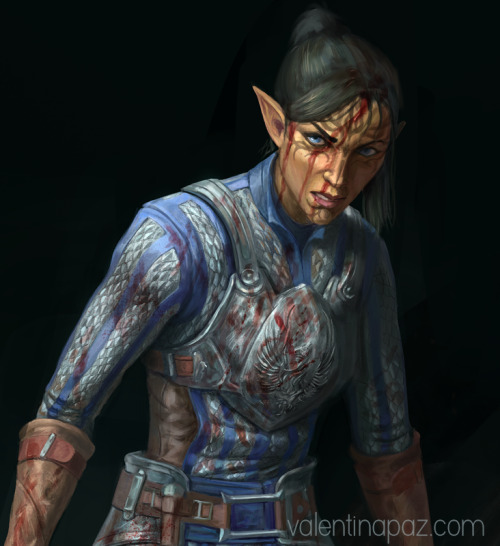 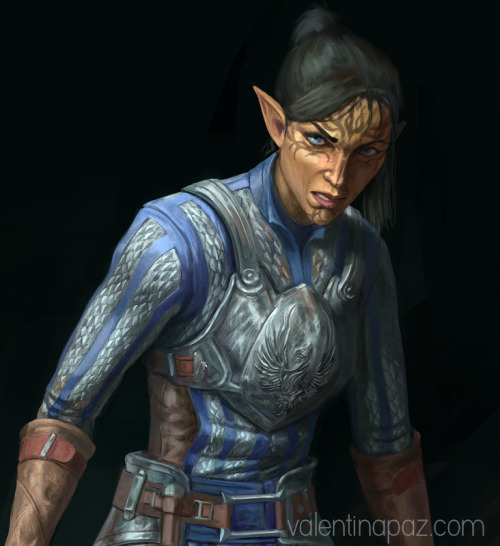 #this art is amazing!
1K notes
jadenite · 17 days ago
Photo

STEPH:  *hands Tim a bottle of disinfectant regardless of choice* 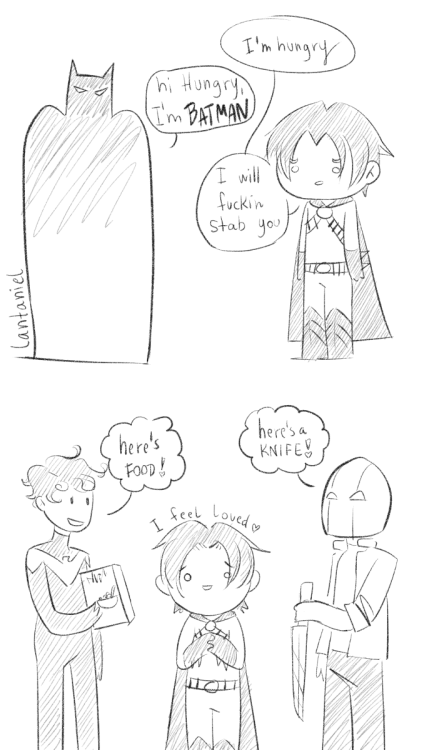 If you’ve ever posted a superhero related prompt, only to have the entire Megamind fandom pile into the notes to loudly insist that Megamind already did it, allow me to reassure you that, in all likelihood, Megamind did not in fact already do it. Nine times out of ten, what’s actually the case is that: 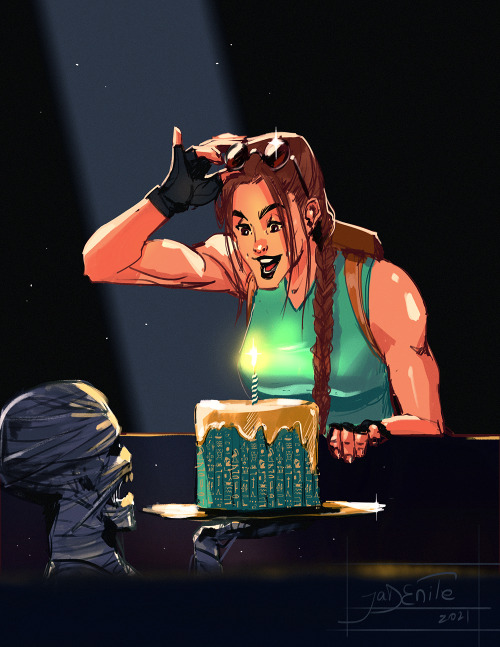 Wow I cannot believe the amount of notes the Veth doodle gathered in such a short time.

I am beyond happy reading the tags tho! You are all too sweet <3

this was made as a joke, but now I’m starting to contemplate actually using it. 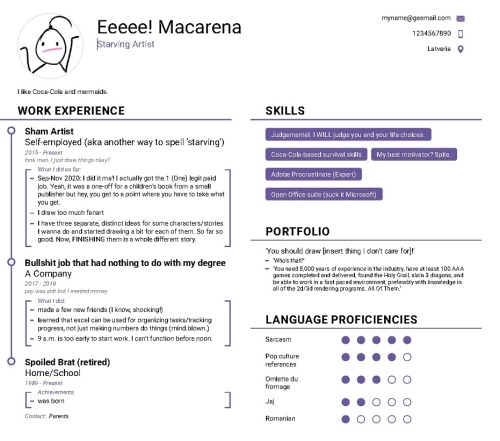 this was made as a joke, but now I’m starting to contemplate actually using it.

#it wouldn't work tho right?#cos it's probably only HR people who see the resumes anyway#and I have yet to meet an HR person with a good sense of humor#random
35 notes
jadenite · 22 days ago
Text

some concept art today of an idea I had for the longest time.

Beau was next for the winter outfit treatment. With bonus sketches just because.

While catching up on the latest episode of CR I doodled this Veth piece that I think really captures her whole vibe.

[ID: Art of Veth Brenatto from Critical Role. She is a fat halfling woman with medium brown skin and almost black hair. Her hair is braided in two, and is over her shoulders. She has light green, curling lines tattooed around her eyes. She is leaning forward, her face scrunched up, as she sticks her tongue out at something off to the right. Veth is dressed in a light pink, white fur-lined overcoat with a wide skirt. Her fluffy ear muffs have antlers. In her visible hand, she is holding a crossbow. In the background is a snowy plain leading to a mountain range and a clear sky. /end ID]

While catching up on the latest episode of CR I doodled this Veth piece that I think really captures her whole vibe.

A wip of the Sailor Yasha animation I wanna do. It matches the style of this Jester one I made a while back.