Lover of science fiction, peppermint tea, and your mom.

We looked inside some of the posts by jajceglava and here's what we found interesting.

Yo, I really dont think straight people understand that a lot of us were robbed 15-20 years of our lives if you’re lucky and didn’t commit suicide or stay in the closet untik you were in your 30’s, 40’s or later.

I think i’ve cracked the code

*looks at gay couple* so which of you is the apple and which is the banana?

“YOU DID IT, YOU BROKE DOWN CHARACTER DESIGN TO ITS BARE ESSENTIALS” 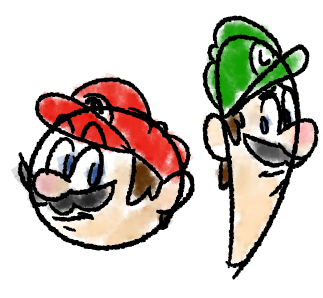 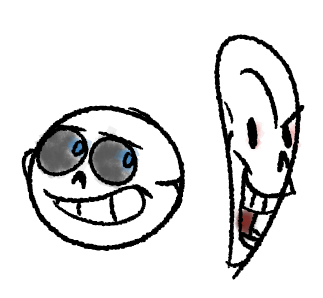 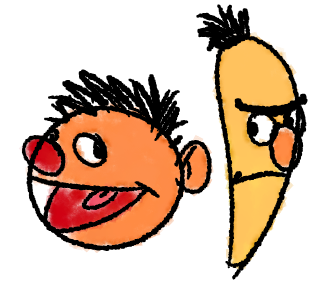 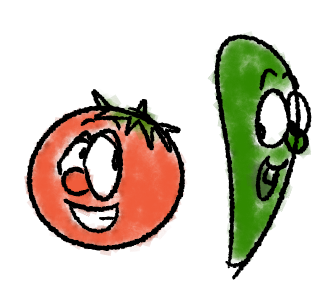 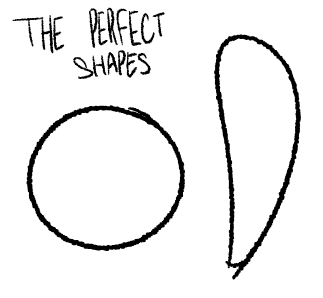 🗣🗣🗣🗣This is your reminder to put that debit or credit card down. You don’t need that shit. Why you always buying shit you don’t need? I thought you was saving? You out here telling everyone you saving and now you spending the last $50 you got. Go read a fuckin book you undisciplined savage.

First of all, how dare you

Witch Fashion, not just for the young.

This? This is perfect.

This is how I plan to look in the future 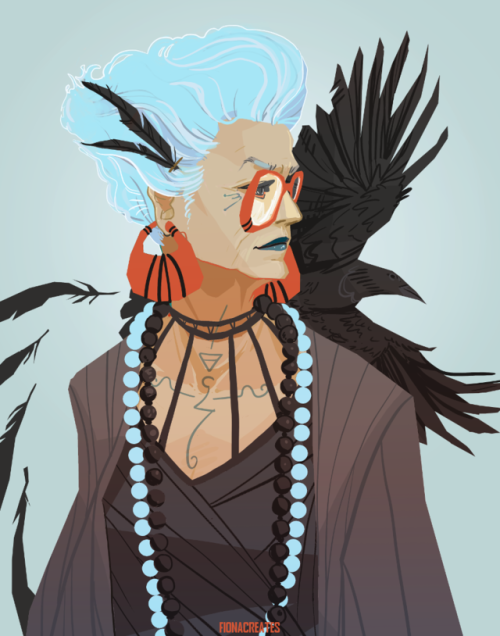 Oh my goodness this makes me feel powerful I hadn’t even thought of it like this.

Each state is lined with an impenetrable wall.of swine. We are trapped

We’ve lost canada and mexico to the hogs already 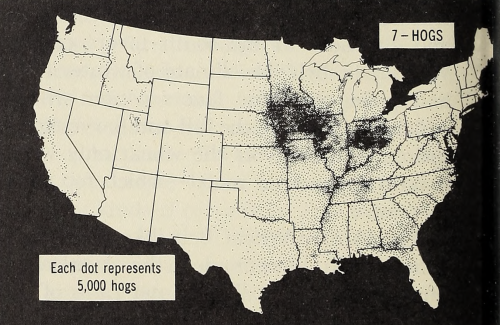 I don’t think it’s just the darkness I think it has something to do with the blocking of the sun spirit’s energy something something magic something moon something. Like how Katara is a more powerful bender depending on the moon and the tides. Plus I’m pretty sure firebenders tend to be weaker at night, but not completely powerless.

Firebenders are strongest during the day because of the energy they get from the sun.

Waterbenders get their energy from the moon and their power rises and falls with the tides/lunar phases.

Firebenders don’t lose their power at night because moonlight is refracted sunlight.

Seriously, did no one think of this? When Iroh tells Zhao, “Don’t kill the moon spirit, we need it too” what did you think he meant?

Zhao was that much of a fucking idiot.

Zhao looked at only the first few responses to this post and went on his merry way.

I drew a series of graceful animals recently. Here are my favorites. 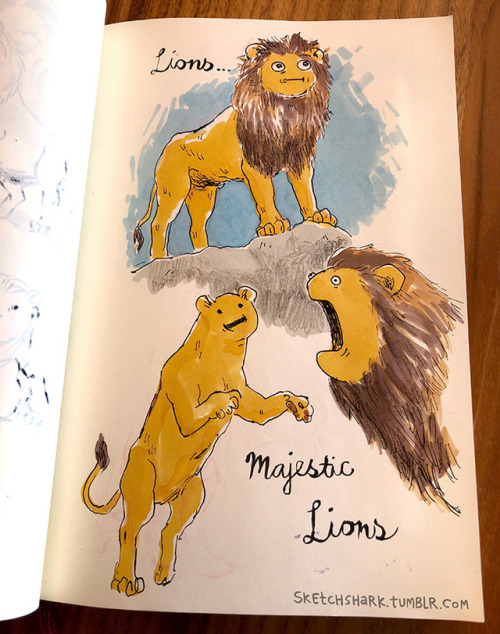 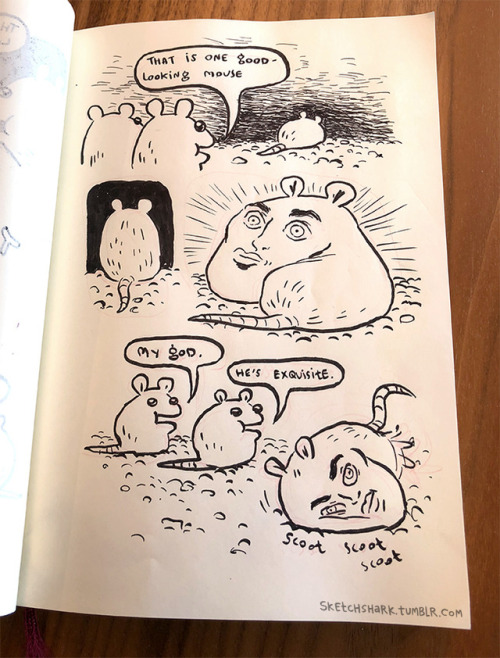 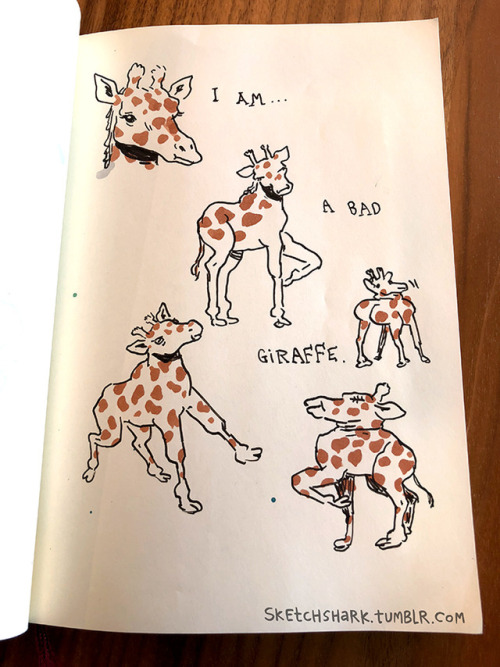 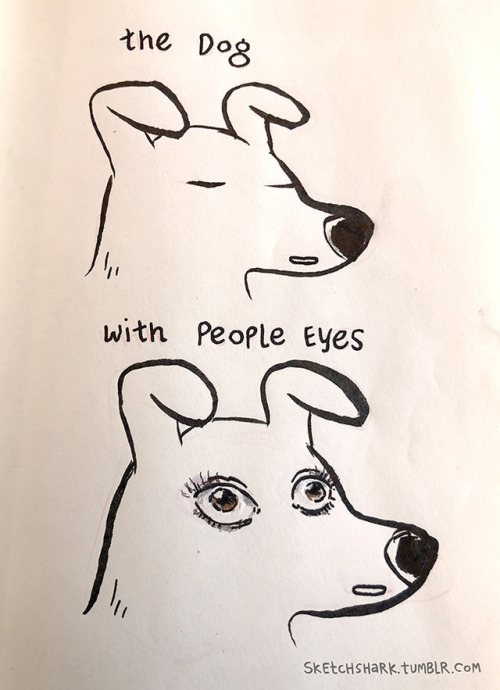 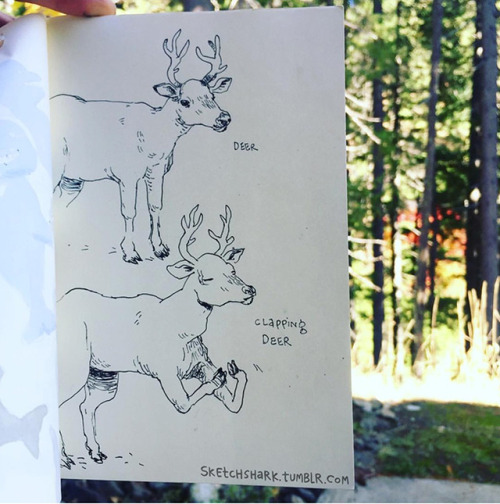 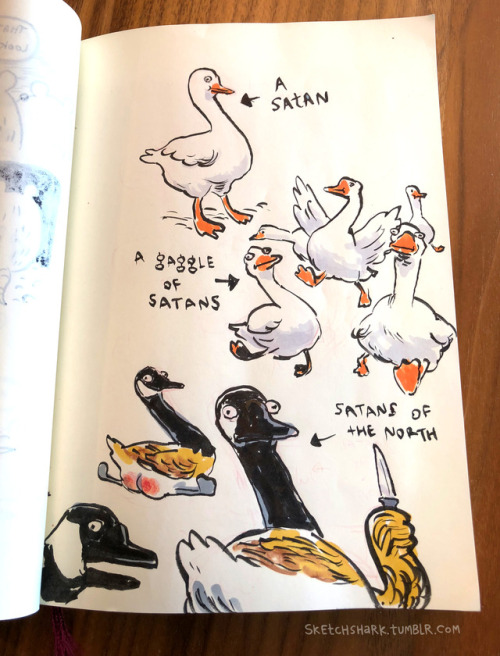 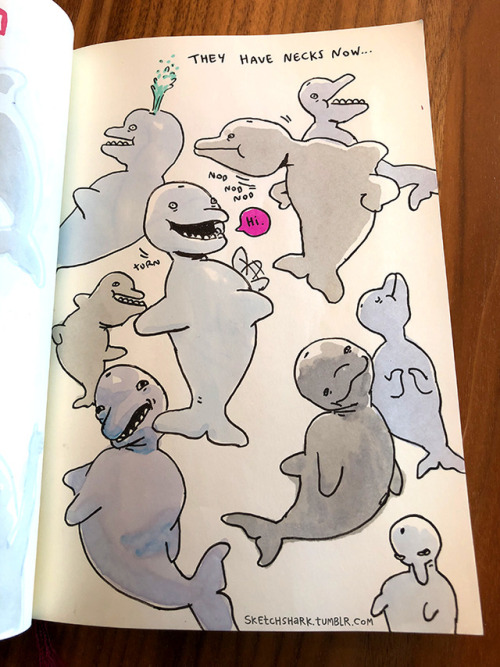 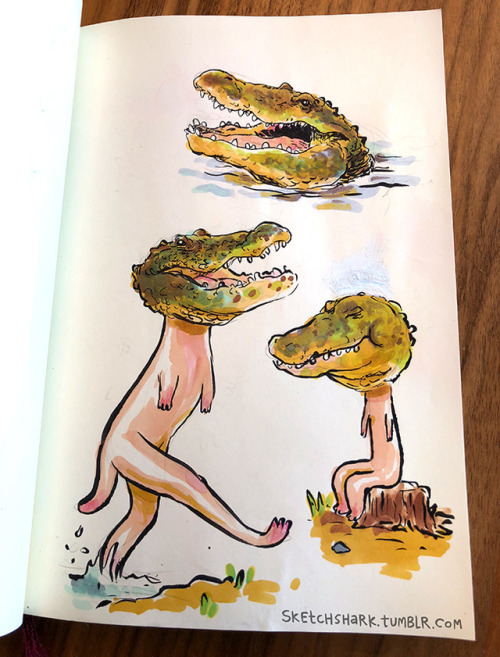 I wonder why people decided they wanted to remove the vowels from a word or sentence before they make a sigil for it?

Who did it first anyway? I know I’ve seen several people and books say you should, but I don’t know what the true source of it is, and I may have to do some research now? Lol

Sigils originated in the Chaos Magic and Ceremonial Magick. The point of sigils was to make a symbol for what you wanted to achieve, charge it, put it in a drawer or box somewhere and forget about it even existing. The forgetting part was actually the most important part of sigil craft. It was part training your mind and part trusting that whatever forces are out there would do the work for her.

This is why taking out the vowels was so imoortant. You’re trying to create a symbol that is no longer recognisable so that when you do find it again, you still can’t remember what it was for. Which is why you take out the vowels and break up the letters.

I gave a class on sigil magic ten years ago when it was still only practiced by Chaos- and Ceremonial practitioners. Our circle found it very complicated, especially the part where you train the mind to forget about what you have made. I must admit, it was really weird seeing that sigils have become such an important part of modern witchcraft!

This is my understanding as well. Though, expanding on the forgetting a bit, that the way I got it was that the sigil becomes alive in you. In your brain cells, powered by your literal life. So thats why any outside representation isn’t ready or isnt powerful/as powerful. But this is from the Chaotes that I knew.

It is very similar to Bind Runes where duplicate letters are also removed from the Rune because the symbol is already there.

I pause to say that there are a lot of sigils that are up and coming that are not word or sentence based but rather image based or picture based, is more like some of the folk art which was also magic based. Like a talisman or a spell. Though totally 100, all sigils could be considered art in of themselves regardless of content. I am just saying that those remind me of folk art more than word sigils.

In essence its (art, sigils, etc) based on a longer history of highly visible magic.

Go to the cemetery.

Invite the souls of the dead into said snowmen.

Command your army of the dead. 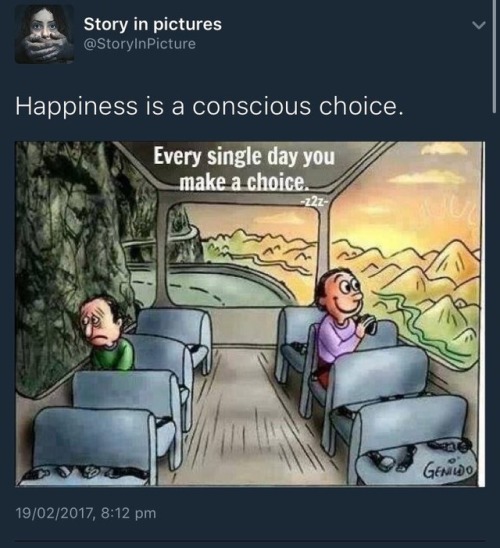 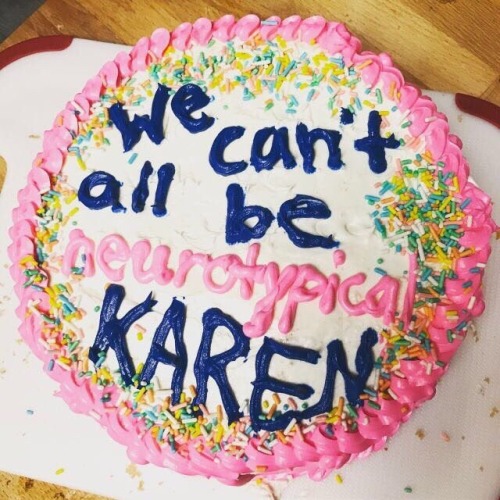 There are 3 things your character needs to survive, no matter what the situation is: food, water and shelter. Well, and air, of course.

The Rule of 3 means that a human can only survive.

In the following weeks I will be making master posts highlighting all of these things with example scenarios and suggestions for getting your character out alive.

umm straight people aren’t allowed to claim ‘I was born sick, but I love it’ hozier gave that to us gays that’s not yours it’s illegal

he would never. take that back 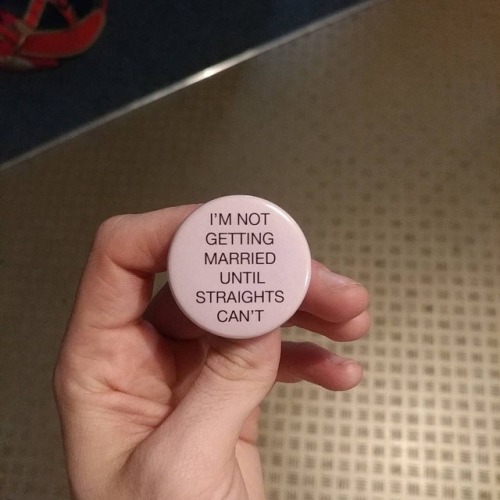 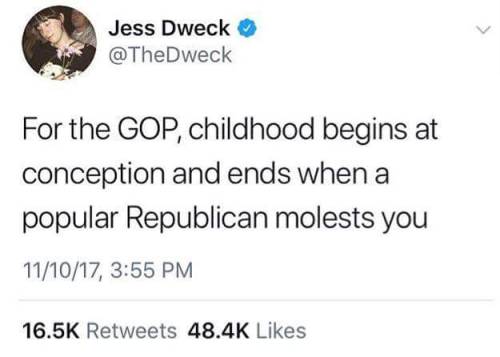 Didn’t write a single word today. I simply reread what I have so far like God on the sixth day – nodded and said: “it was good.” 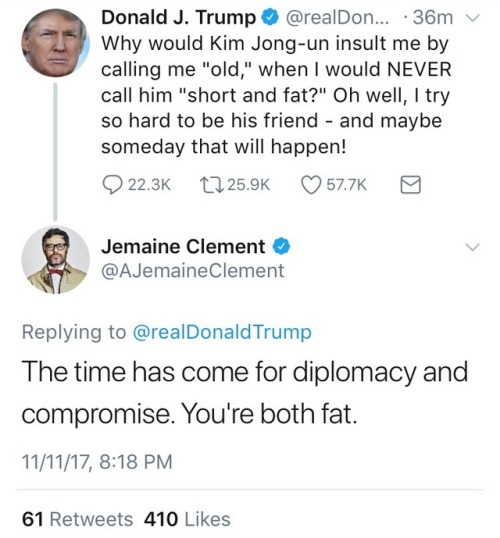