We looked inside some of the posts by joextonyxfam-13 and here's what we found interesting.

I am being reminded of another hard fact of life and being an adult. You can meet someone and grow close to them but that doesn’t mean they’ll be directly in your life forever. My roomate took the 1 year leave and will most likely resign from our company within that time frame. He just headed off to the airport to go back home to his island cause they finally opened their borders. Im happy he can finally go home because he’s been trapped here since March….but I’m still SAD

#i had to go to YouTube to watch this LMAOOOOOOO, #we don't have spotify lol, #but MHMMJ YES YES TO THIS
23 notes · See All
joextonyxfam-13·3 months agoVideo

진짜 너무 좋다ㅠㅠmixtape by June One of Glen Check! Full mixtape on his YouTube channel!

#audio, #i love this so much, #june one
6 notes · See All
joextonyxfam-13·3 months agoPhoto 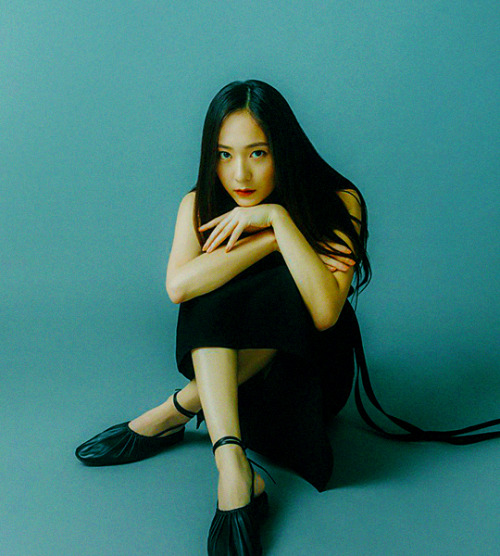 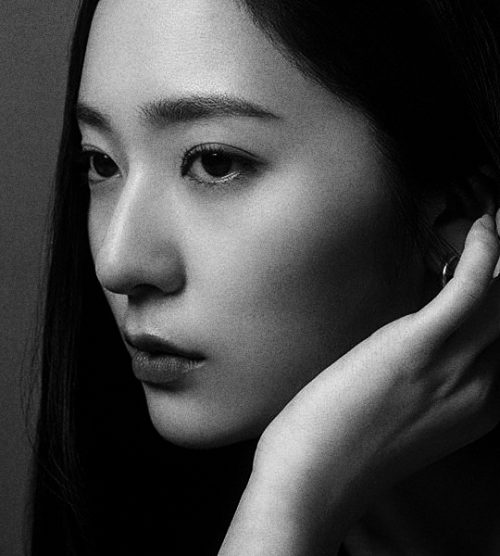 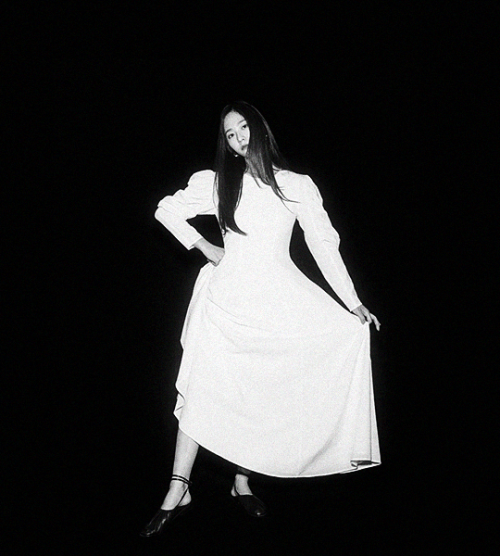 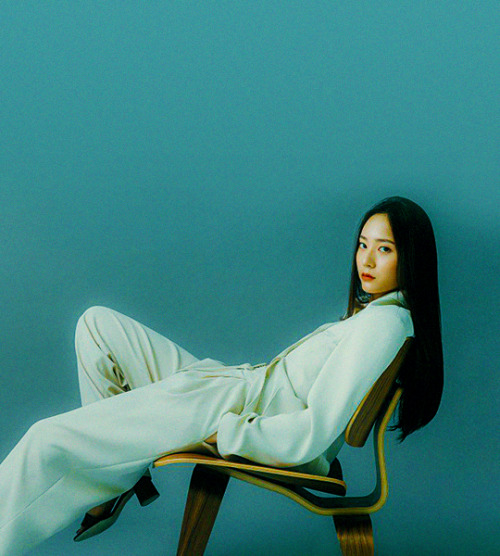 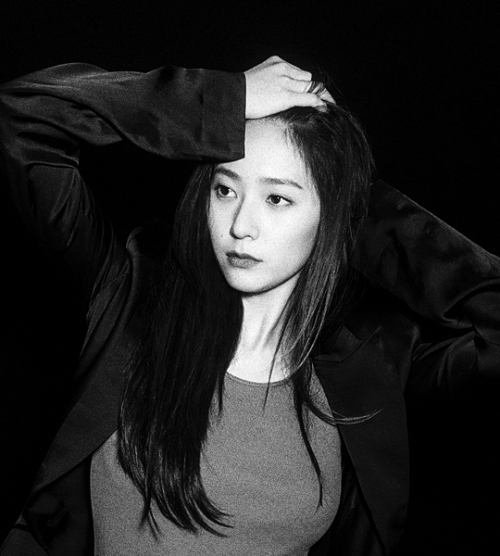 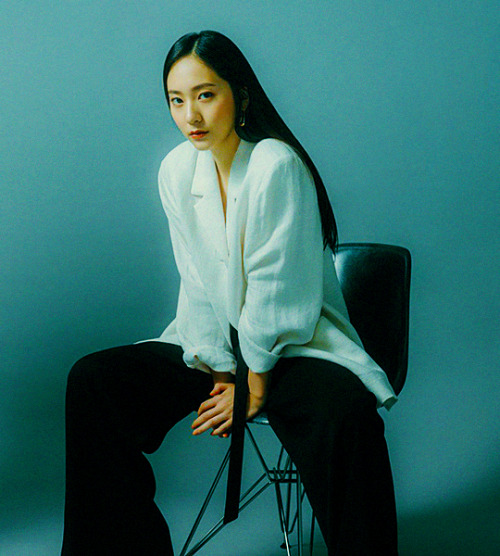 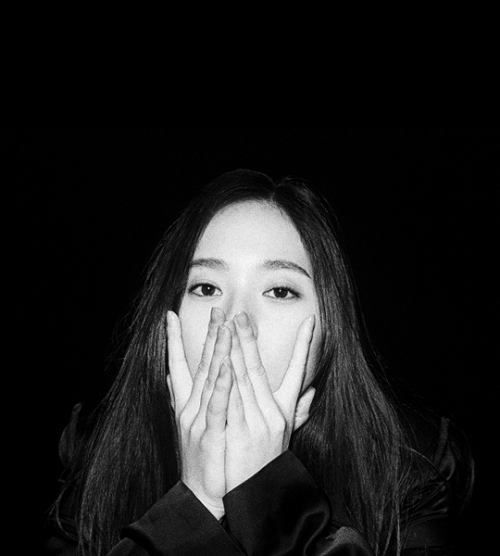 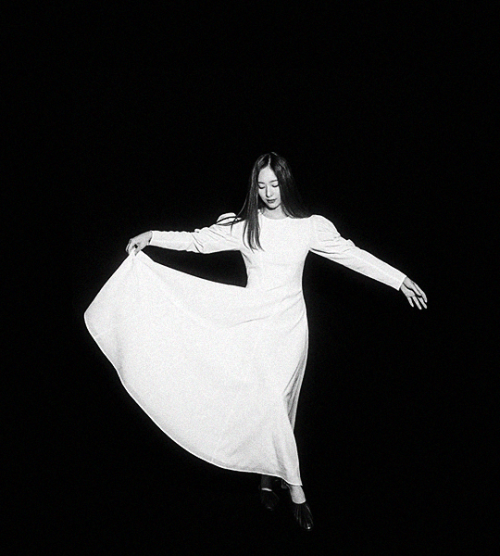 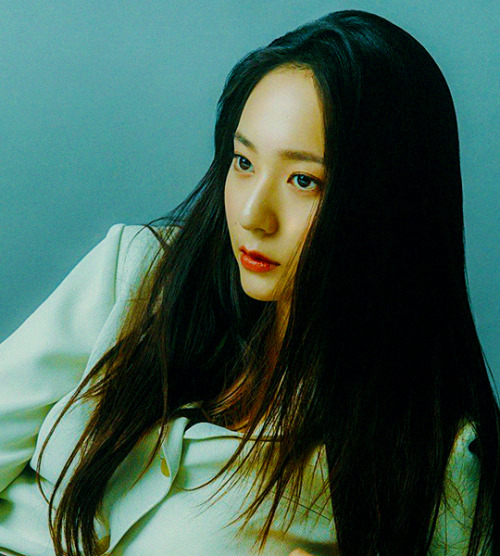 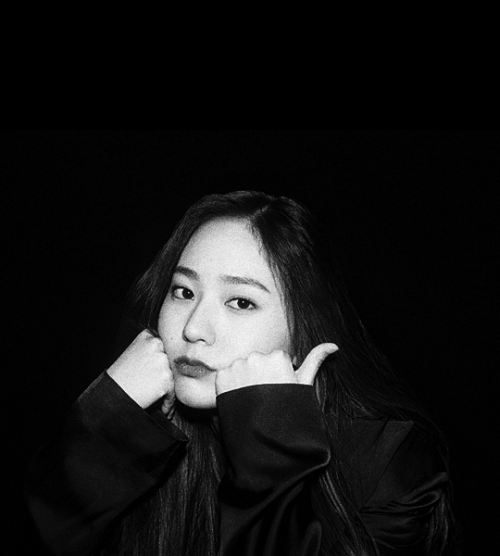 #i miss seeing her on the stage so much, #Krystal
592 notes · See All
joextonyxfam-13·3 months agoText

“If I could comfort even just a single individual through my music and writing I believe it’s worth my while. I always want to be sincere and making many people to like my sincere work is my ultimate goal.”
-HA:TFELT about her depression and therapy with VLDOC

It’s so important to protect black women. Our pain and trauma isn’t funny at ALL!!

Nothing but love and positivity toward Megan ♥️♥️

Megan came back to social media and this is what she had to say:

Republicans are beyond parody I swear to fuck.

SHE BLOCKED THEM TOO LMAOOOOOO

in college a teacher explained that criticizing gentrification wasn’t about shaming or blaming the white people that were most likely living in the only apartments they could afford - it was about asking why their living there was inherently valuable. it’s not really about who - it’s about why. why white lives are literally valued more. why is the presence of white people a gentrifying force? what is it about whiteness that elicits immediate value?

And if you look up the stages of gentrification, it usually goes like “artists and teachers and etc move into this neighborhood because its what they can afford” and THEN “developers notice these people and try to capitalize on them.”

@joextonyxfam-13 WHY DIDN’T YOU TELL ME SOYEON IS ON THIS?!?

Imagine someone shoots you, very likely tried to kill you and after that trauma you expect sympathy and maybe an outpouring of support but instead your trauma becomes a meme and everyone is laughing at your pain.

And this is truly the burden of black women. The world tears us down to nothing so we build up these hard exteriors to protect ourselves (which usually manifests as what appears to be unwavering confidence) and are praised for our “strength” but really for how much abuse we can take. And the result of that is people feeling free to treat us any kind of way without remorse because we’re expected to handle everything better than other women. We’re rarely seen as victims, sympathetic characters, vulnerable, and deserving of affection.

#it doesn't fucking matter where she got shot someone TRIED TO END HER DAMN LIFE, #people are fucking insane, #completely insane
23K notes · See All
joextonyxfam-13·3 months agoVideo

Good on this man for filming and keeping his hands up. That cop was looking for an excuse to shoot him.

After claiming loudly for EVERYONE ELSE to hear that there’s a gun, he tells that guy much more quietly to turn his car off, meaning the driver would have to pull at least one of his hands inside the car, which would give the sad excuse for a human being every reason he wants to shoot the poor guy. He’d be telling investigators, “Yeah, I saw something that looked like a gun, he reached for it, and I feared for my life. Everyone around me heard me yell ‘gun’. You can ask my coworkers who would vouch for me.” District Attorney would then say, “We found that the officer was complying with protocols and violated no law. He can return to work after his life was nearly ruined by the false claims of onlookers who didn’t see what the officer saw.”

It’s almost as if they’re all reading from the same script. 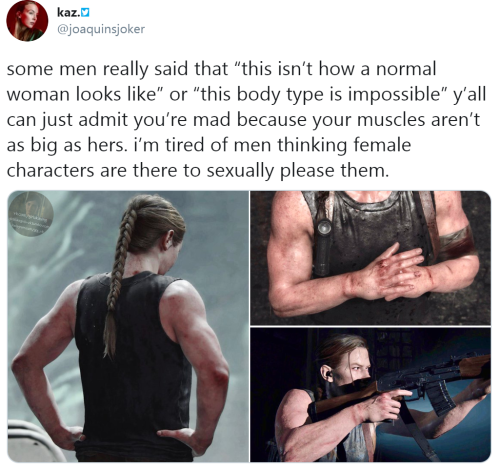 #miss Kang is so insane!!, #i will never not be surprise about how stable she is with all this dancing, #those 7 years really shows when she performs, #balance of her stamina god damn, #when we get her inevitable solo wheeeeewww, #Youtube
1 notes · See All
Next Page