a brazilian artist that likes RWBY very much and are in love with Yang Xiao Long [she/her. 17y]

We looked inside some of the posts by jula-psd and here's what we found interesting.

hi, im here to drop this somewhat angsty but not angsty all the way through one shot of the bees with blake, ruby, weiss and may going to save the group out in the tundra after they realised they didn’t return to the crater yet.

This one shot was inspired by this amazing art  by @jula-psd and a suggestion from @tutantmeenageneetleteetles to write a fic about it and that’s exactly what ive done!

Hope you all enjoy <3

omggg thank you so much for writing a fic based off on this context, it’s all i ever wanted 😭💖

you’re the star i look for every night 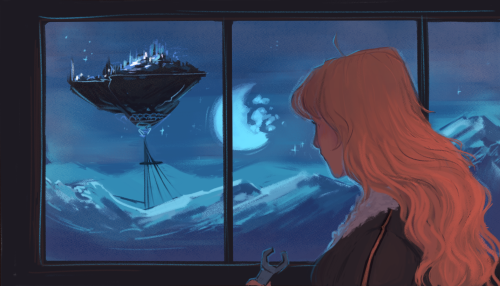 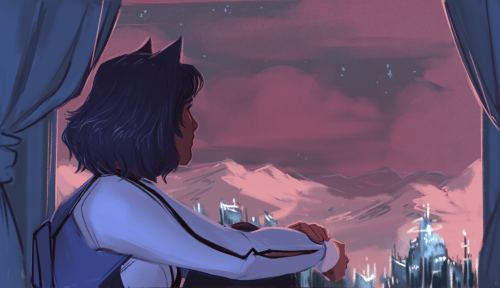 Willful ignorance aside, you can tell that the people complaining about Yang not showing concern over Ruby’s opinion of her have never had an SO. Yang is showing classic “first argument panic” here. Anyone who has ever had a new relationship knows that feeling of panic and “did I just F this up” after the first real argument or disagreement. You don’t get that same concern when you have an argument with a sibling, who you have a strong lifetime bond with.

Will be interesting to see how this resolves, especially since Blake was trying to use Ruby as an excuse to call and check on Yang. 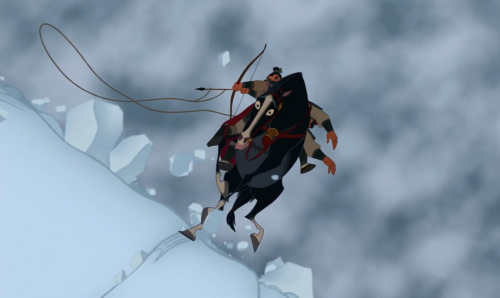 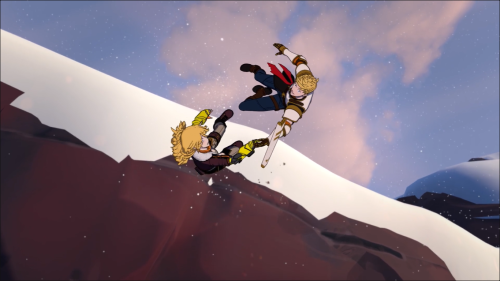 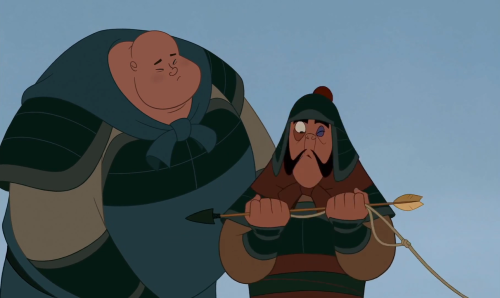 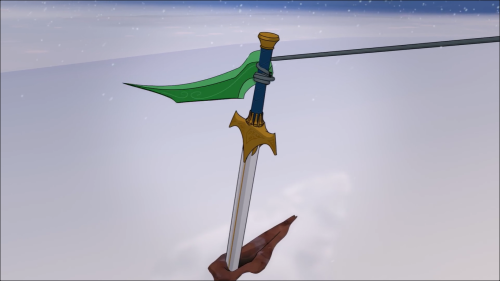 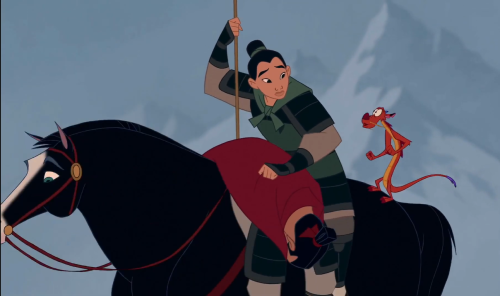 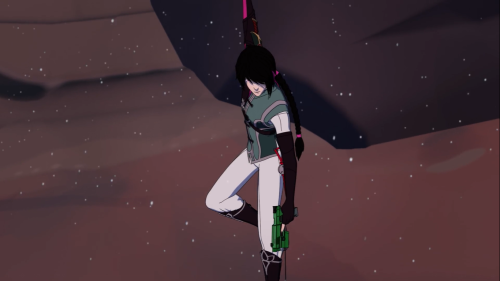 Does grimm eat people or just kill and leaves? What would going to happen with Yang, Jaune and Ren if they can’t fight the grimm that is about to show up? Would they lost and faint and just stand there on the ground waiting for someone to rescue them? Or the grimm would, you know…

Guys, she wasn’t thinking about Blake. Obviously Yang misses the bike she lost back in Volume 6. These new bikes just aren’t the same. 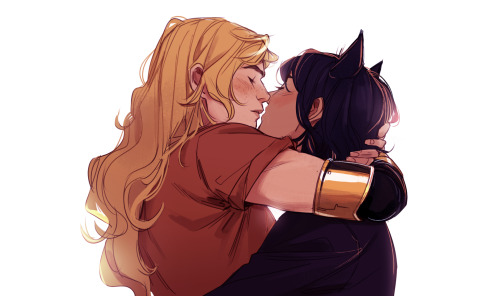 Can we talk about how much sense it makes for Yang to be worried about Blake thinking less of her, though? Blake has always been a big picture person, focussed on important causes and overall goals. But Yang isn’t. Yang is the opposite; she tends to prioritise personal objectives and helping individuals instead. That’s why they’re in separate groups this Volume, with Blake wanting to reunite the world while Yang wants to help the people around them first.

And this has always been there! All the way back in Volume 2 we see them talk about this exact thing, with Yang admiring Blake’s drive and that she doesn’t back down from a challenge. But we also saw Yang’s concern over it.

Yang’s always considered herself directionless, and it’s clearly something that’s bothered her a lot. Combined with her abandonment issues, it makes perfect sense that she’d be afraid that Blake will eventually get bored of her because of this. Blake was an activist from when she was a kid, and left home to stay in the White Fang when she was only just a teenager. To Yang, it probably feels like Blake has achieved an awful lot in her life already while Yang still isn’t sure of her own path.

In Volume 7, Yang seemed concerned too when she realised that Blake didn’t agree with her about the best course of action. But they easily reached a compromise they were both happy with, which is what shows that Yang is wrong about this. Her and Blake’s different priorities are actually one of the reasons they make a fantastic couple. Together they form a complete picture, and bring out the best in each other by balancing each other out. Which Yang will eventually come to realise.

Blake was literally drawn to Yang mostly because Yang has such a big heart and values interpersonal connections over the big picture. The thing that Yang is worried will drive them apart is really what brought them together in the first place.

“I used to dream of you next to me, but now you’re really here” 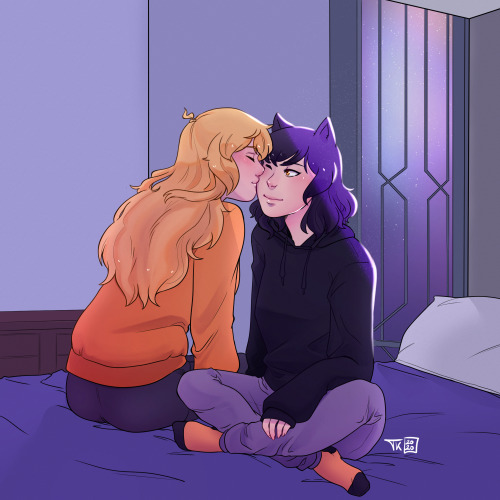 saw this ( from @hadesisqueer ) and thought it was hilarious and i just had to draw it. i love winter so much. 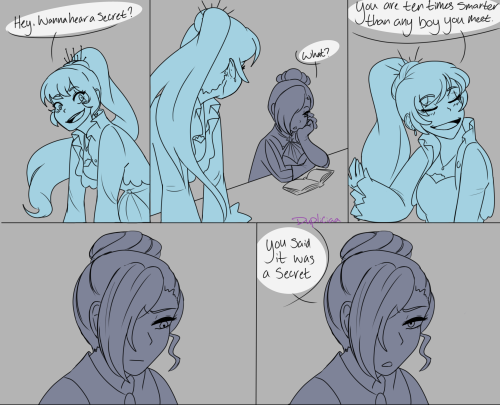 made a collab with @dupliciaa!! We had a lot of fun making this and I love how it turned out and she’s so sweet and nice and lovely :’)) hope you guys like it! 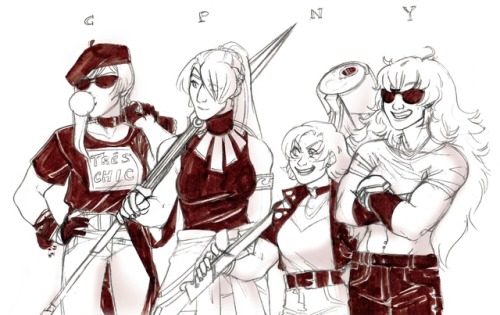 Weiss just wants a hug too … 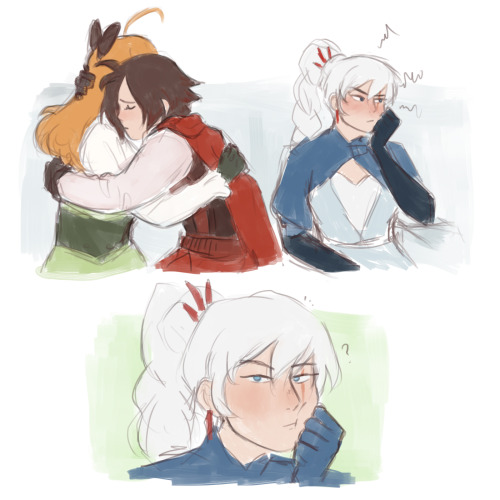 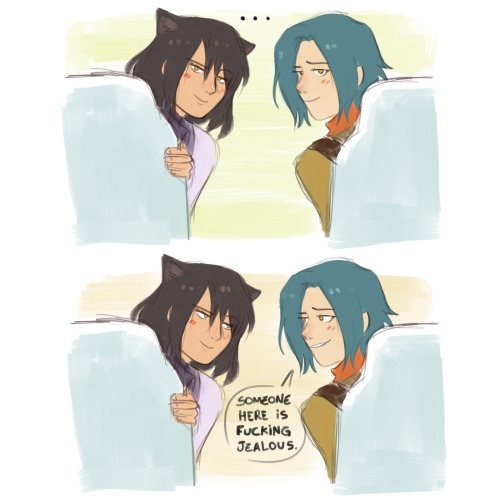 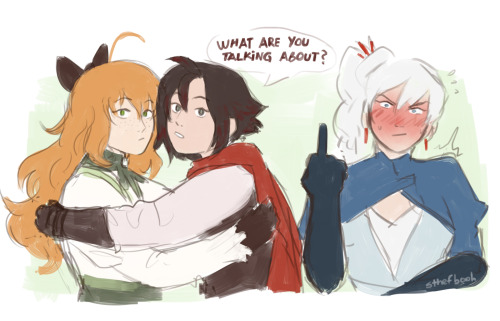 so when will we get a blake pun? 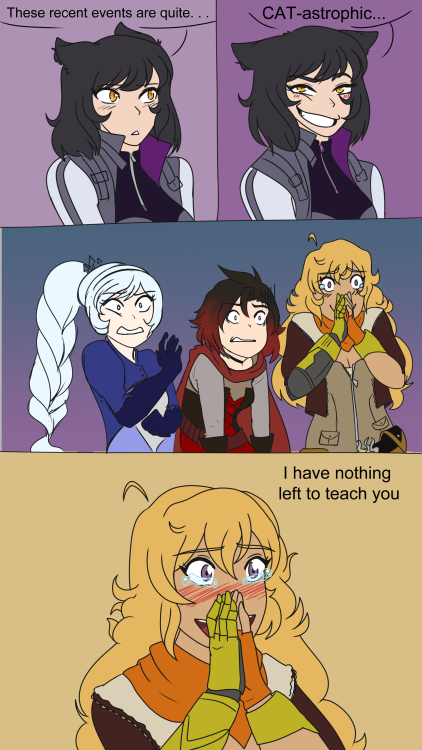 sun/weiss + “she loves you, you idiot”

Exploded Console Posters made by Angerinet 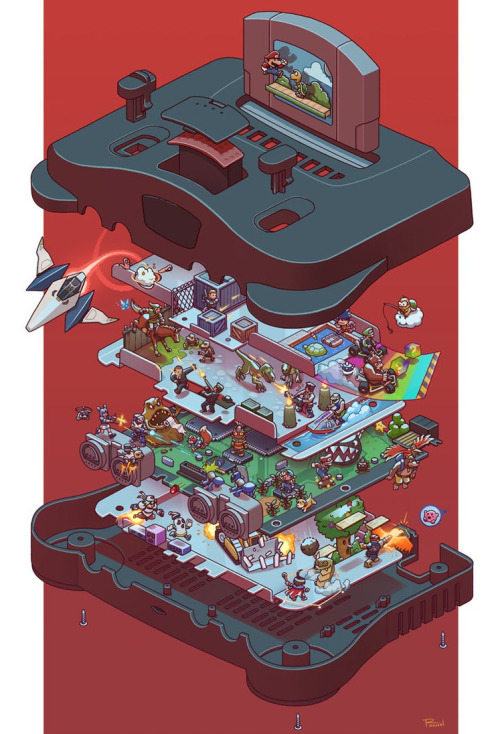 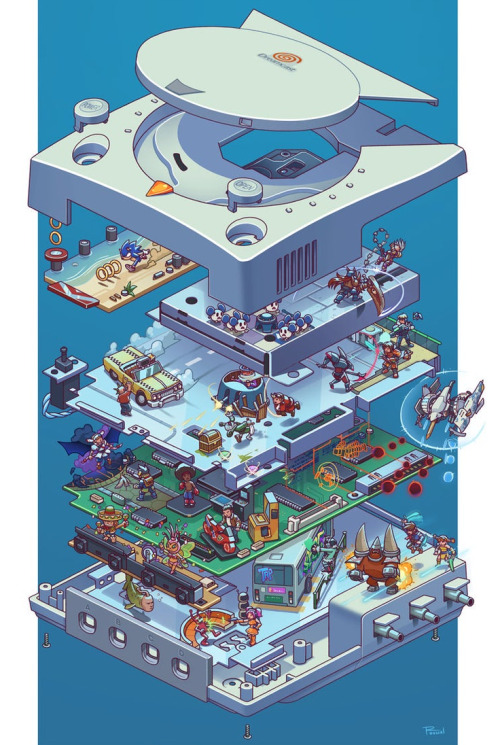 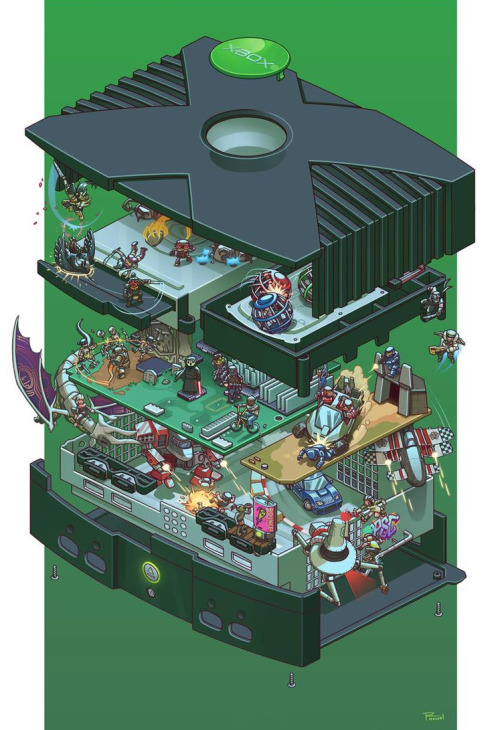 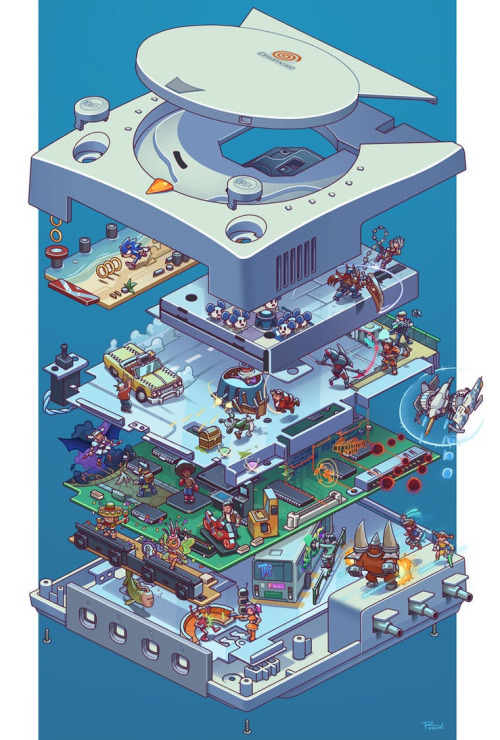 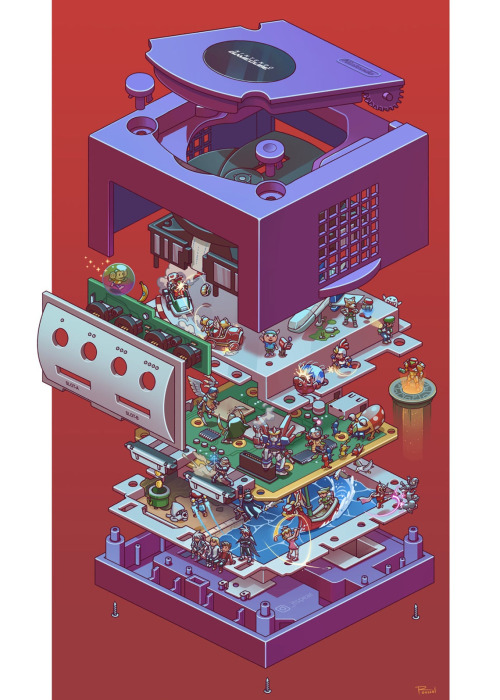 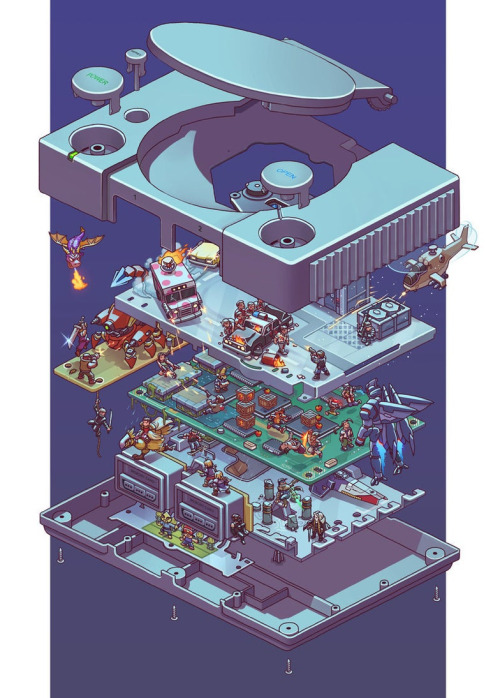 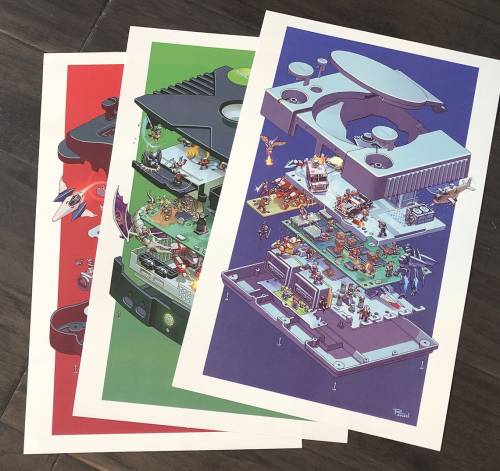 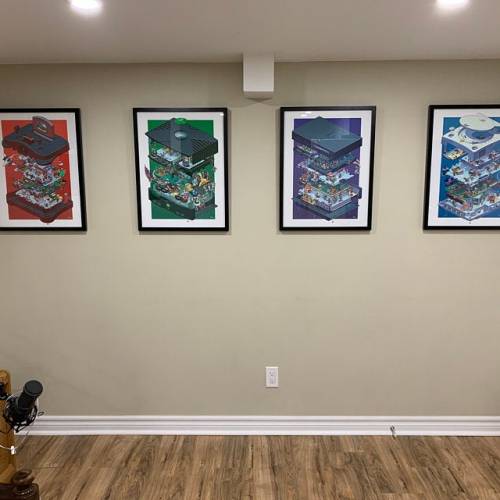 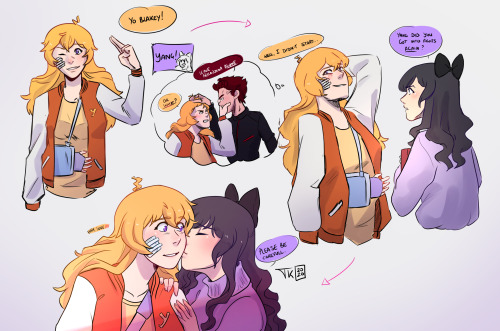 i really can’t believe this is the same person. she has me absolutely shook. 10000/10 character development.

YOUR ART IS AMAZING 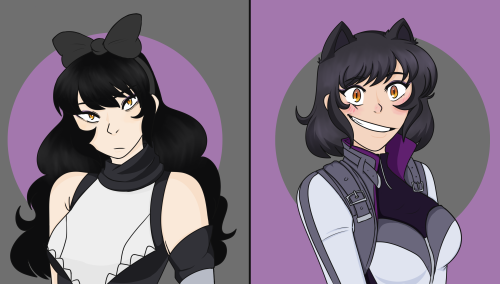 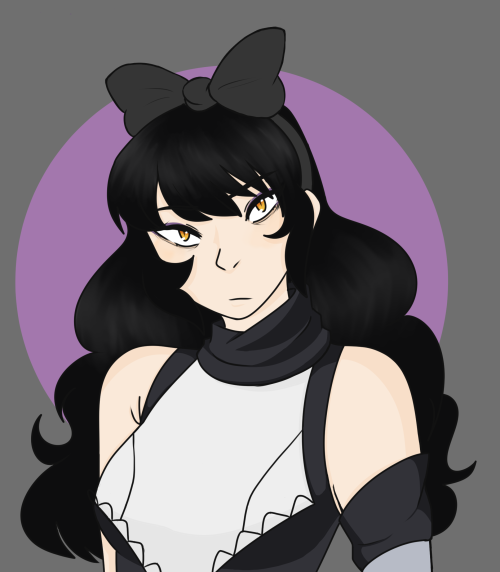 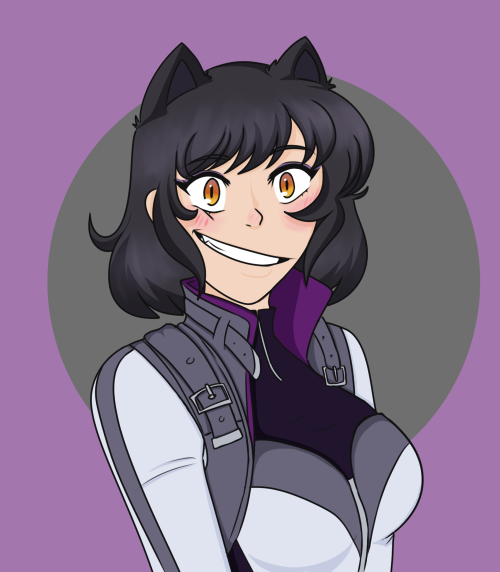