SOMEONE will advocate for you

it’s 2am and i’m in hysterics over this tiktok 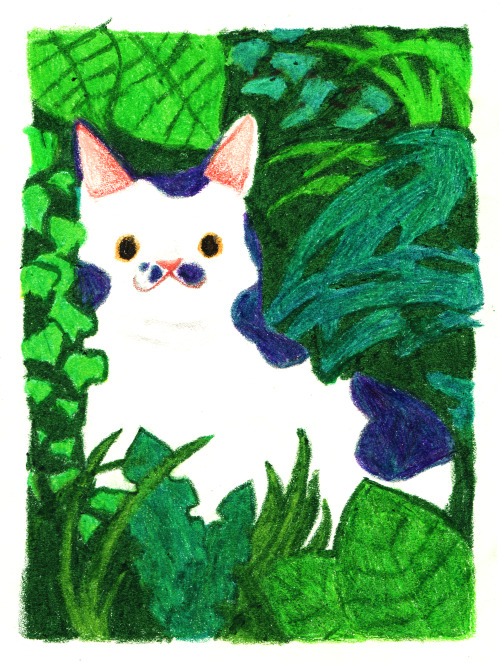 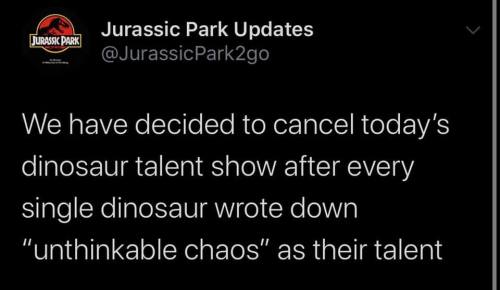 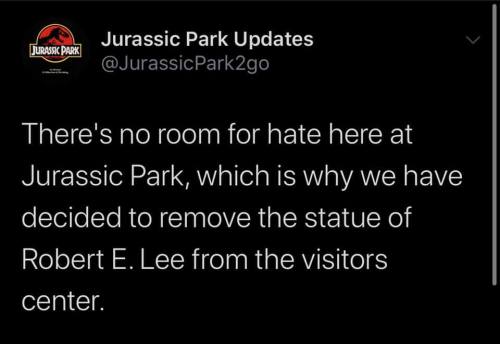 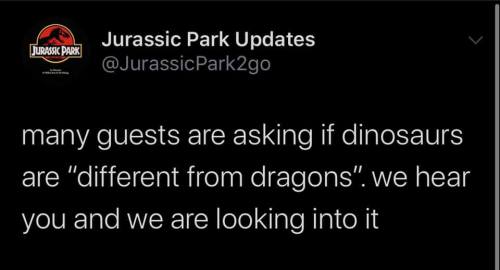 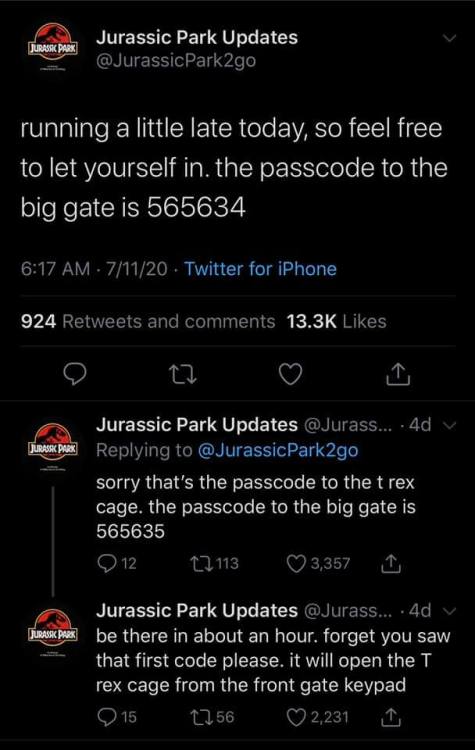 #i got very high and manic last night and it culminated in me finally FINALLY getting out my art stuff and drawing for the first time in like#10 months???#anyway it felt great and now me wants to draw sum frogs :^]
384 notes
kangaruined · 46 days ago
Text

My husband’s job primarily employs adult men but there is one (1) teenage girl and my husband said originally he worried she might be a bit of an outcast but instead every man on the crew was like “huh guess I am a dad/older brother now.”

She was in a car crash on the way to work one morning and called my husband to let him know she’d be late and he was like wtf guess I’m gonna be late too because I’m coming to pick you up and then he told his team and they were like I think you mean WE are coming.

Imagine you are a teenage girl probably rushing to get to work and you crash your probably new car and feel absolutely miserable and now you’ll be late to work but then suddenly in the distance a car full of all the adult men you work with just pulls up and is like “we came all the way here to pick you up” the mental image right now is fr.

Apparently she tried to call her dad but it was 3am and he was obviously sleeping so she called my husband and he not only came to find her but fished her glasses out of the hood of the car (she’d dropped them while looking inside), drove her to the hospital, and told her to take the day off. She insisted on coming back to work so he used his lunch break to watch TV with her to make sure she didn’t doze off (concussion risk).

You’ve heard of the Mom friend but my husband is very much the Dad friend. He said when he answered the phone she said “hey please don’t be mad” and he’s never felt such powerful Fatherhood energy in his life.

Every single dad packed into the car:

This is possibly my favorite response to this post

This girls father: Thanks for helping my daughter out guys

Your husband and all his coworkers:

tfw you become your own big tiddy goth girlfriend

Sometimes I’m glad jellyfish have no central nervous system and just vibe. Can you imagine being able to think while this happens?

How clearly does the point need to be made that “police officer” is just a fucking job, one with minimal training and minimal monitoring. It is NOT some kind of promise of honesty, truth, or heroism. It is a bunch of assistant managers with extremely powerful weapons. IF you can understand “pedophiles choose to be priests and teachers so they can get to children”, IF you understand “arsonists choose to be firefighters so they can be present at their own crimes” - then you can ALSO understand “people who are bigoted, violent, and power-hungry choose to be cops for the opportunities the job presents” and you can ALSO understand “any occupational culture that chooses fraternity over justice - and the allowance of violence in the name of a unified front - is therefore siding with their worst representatives”

We’ll miss each other; I’m sure

Okay, hot take? Bisexual and pansexual are functionally synonyms, and the decision to ID as one or the other comes down to personal preference and interpretation, and any attempt to further separate the two is driving a wedge between two communities that should have nothing but love and solidarity for one another.

We have more in common than not, and the words for our respective identities should not be pitted against each other.

Yeah with overlapping identities like this I just go for whichever one I like the pride flag the most.

Bisexual - attraction to multiple genders where gender is a factor within the attraction, and can include a preference for one gender over another, or attraction that feels different when it’s directed at a specific gender.

Pansexual- attraction to people regardless of gender. Gender is not a factor, you’d expect a blanket sensation of attraction regardless of which gender it is attracted to, and no sense of intuitive gender preference (though perhaps a logical one).

Notice that neither of these definitions actually exclude transgender or non-binary people and arguing otherwise is biphobic and transphobic. But there is still a distinction - practically, the issues they face and the relationships they will end up in are the same, but emotionally and subjectively they feel different.

Me reading the first post: I totally agree 100% quit telling me that calling myself bisexual means I’m transphobic

Me reading post four: OH I never heard that distinction before. Being attracted to masculine ppl DOES feel different to me than being attracted to feminine ppl. It never occurred to me that pansexual people experienced attraction different from me in that way. Today I have learned something.

Okay, so this is a better explanation than I have seen before, and I’m really glad it crossed my dash. *throws love and support @ my bi and pan friends across the globe bc they’re all valid*

certified freak. 5 days a week (im in a union)