art account. feel free to hit me up with an ask or pm insta: @/kebbsr

We looked inside some of the posts by kebbsr and here's what we found interesting.

this is not what i want to be remembered for

How to tell people (and birds) who wear all black apart 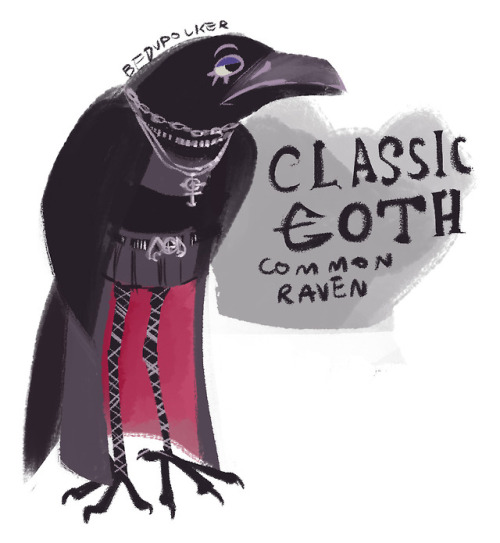 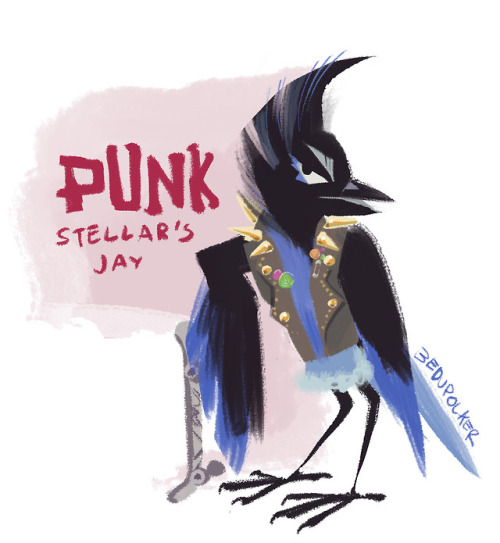 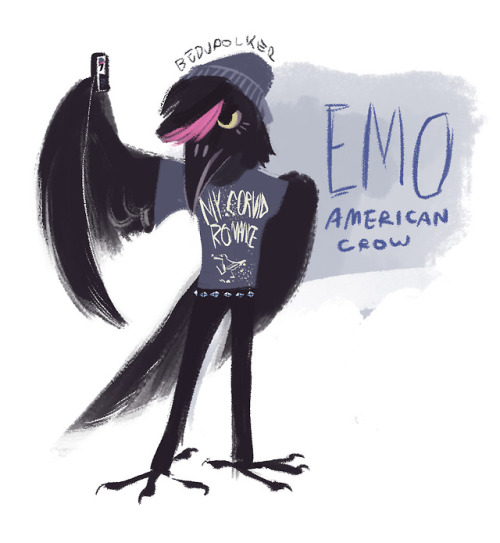 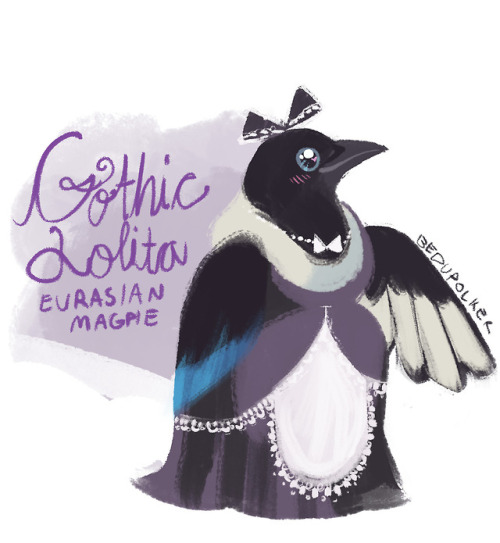 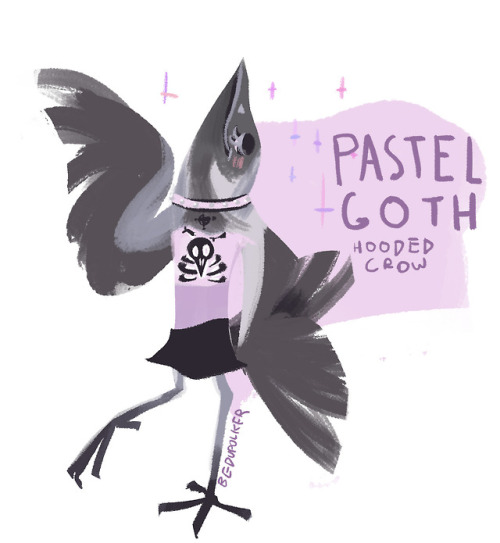 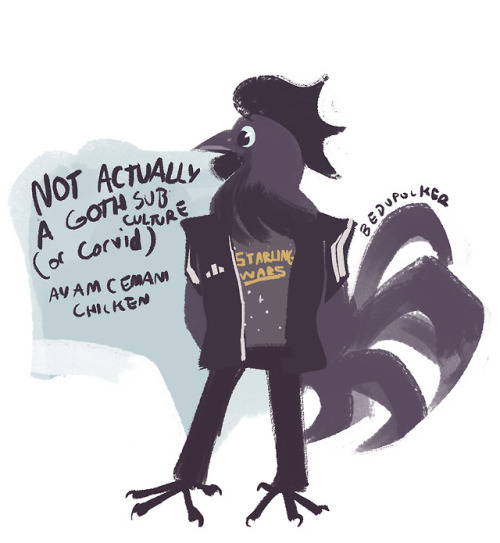 trying out different ways of painting

“My body, my choice” only makes sense when someone else’s life isn’t at stake.

Fun fact: If my younger sister was in a car accident and desperately needed a blood transfusion to live, and I was the only person on Earth who could donate blood to save her, and even though donating blood is a relatively easy, safe, and quick procedure no one can force me to give blood. Yes, even to save the life of a fully grown person, it would be ILLEGAL to FORCE me to donate blood if I didn’t want to.

See, we have this concept called “bodily autonomy.” It’s this….cultural notion that a person’s control over their own body is above all important and must not be infringed upon.

Like, we can’t even take LIFE SAVING organs from CORPSES unless the person whose corpse it is gave consent before their death. Even corpses get bodily autonomy.

To tell people that they MUST sacrifice their bodily autonomy for 9 months against their will in an incredibly expensive, invasive, difficult process to save what YOU view as another human life (a debatable claim in the early stages of pregnancy when the VAST majority of abortions are performed) is desperately unethical. You can’t even ask people to sacrifice bodily autonomy to give up organs they aren’t using anymore after they have died.

You’re asking people who can become pregnant to accept less bodily autonomy than we grant to dead bodies.

But, assuming the mother wasn’t raped, the choice to HAVE a baby and risk sacrificing their “bodily autonomy” is a choice that the mother made. YOu don’t have to have sex with someone. Cases of rape aside, it isn’t ethical to say abortion is justified. The unborn baby has rights, too.

First point: Bodily autonomy can be preserved, even if another life is dependent on it. See again the example about the blood donation.

And here’s another point: When you say that “rape is the exception” you betray something FUNDAMENTALLY BROKEN about your own argument.

When you say that “Rape is the exception” what you betray is this: It isn’t about a life. This isn’t about the little soul sitting inside some person’s womb, because if it was you wouldn’t care about HOW it got there, only that it is a little life that needs protecting.

When you say “rape is the exception” what you say is this: You are treating pregnancy as a punishment. You are PUNISHING people who have had CONSENSUAL SEX but don’t want to go through a pregnancy. People who DARED to have consensual sex without the goal of procreation in mind, and this is their “consequence.”

And that is gross.

This is probably the strongest and well worded/supported argument for abortion that I have ever read.

WHY THE FUCK HAS TUMBLR FLAGGED THIS?! i’M FUCKING FURIOUS!!!

Yep, this was flagged for me too. Which is why I’m going to reblog it several time until Tumblr implodes. 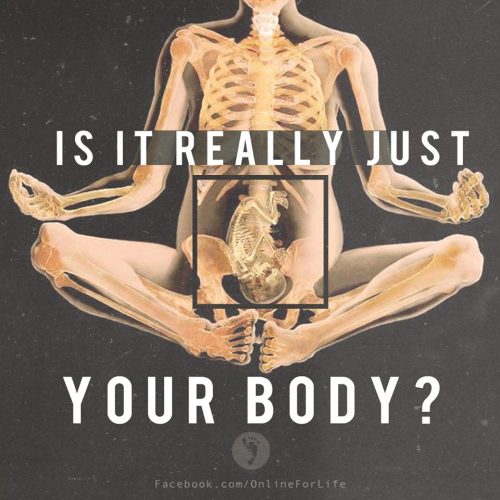 Mend your heart with art.

The Digital Concert Hall now free for everyone | Berliner Philharmoniker

Also check these out, for visual art!

Stuck at Home? These 12 Famous Museums Offer Virtual Tours You Can Take on Your Couch

On Friday, March 13, 2020, Oracle and Bone Studio announced that their new Yuri visual novel, A Summer’s End - Hong Kong 1986, would be released for PC, Mac, and Linux. The release date was announced in a launch trailer for the game, which also revealed the game’s steam page.

A Summer’s End follows the story of Michelle and Sam, and how their chance meeting evolves into a deeper romantic relationship. Set in vibrant Hong Kong in the year 1986, the game tells an original story about love, family, and culture, including the LGBTQ history of the region, as expressed on Oracle and Bone’s website. The studio describes it as a “story about seeking identity and meaning in a rapidly changing world where conflicting worldviews and cultures collide.”

The visual novel is inspired by Hong Kong cinema, 80s anime, city pop, and retro art and fashion. It features over 400 original, and unique hand-drawn pieces of art and a vaporwave inspired soundtrack, including music from Timecop1986, Crystal Cola, and Stevia Sphere. Optional adult content will be included with the game on launch.

A Summer’s End will be released on PC, Mac and Linux on Steam in English on April 23. The studio announced plans for future versions of the game on Android, iOS, and home consoles. They also hope to translate the game into Chinese, Japanese, Thai, and Korean after release.

do i have anything better to do these days

the trolley has now become an unstoppable trolley mech

dude with the levers should look happier.

How dare you demand emotional labor from Shinji Ikari 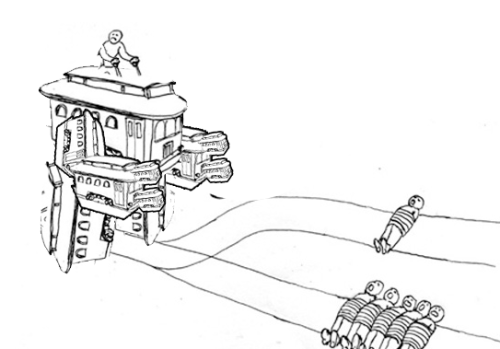 When I started watching evangelion I never thought Rei would become my favorite character. ME, liking a moe character?

I initially thought her whole silent gimmick was sort of trying to appeal to the male audience as a “cute” or “shy” character when in fact I’ve just been conditioned by modern anime’s two dimensional characters to believe that. Her silence gives her depth because her actions speak for herself. Refreshing!

i made this within 10 minutes please appreciate the girls

if yall dont know who these are, you aint asian

I dreamed the other night about future Passione and Don Giorno throwing this lavish black tie party. On the night of the event, Mista shows up wearing what would’ve been a white tuxedo, except for a pair of shorts that even Angus fucking Young wouldn’t have touched, a beanie and Gucci slides. And Fugo showed up in one of his hole suits, but in like burgundy velvet.

GioGio was Not Pleased. 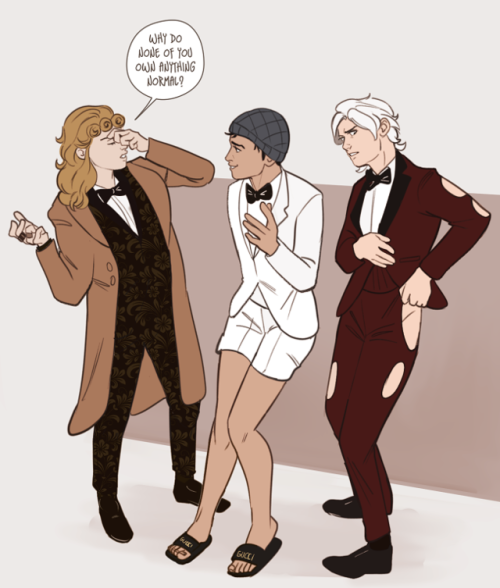 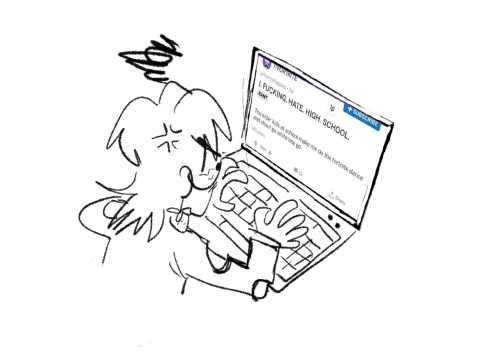 Some animal hybrids i did with pt 5 characters!

i cannot tell if this is supposed to be japanese or chinese. it makes sense either way 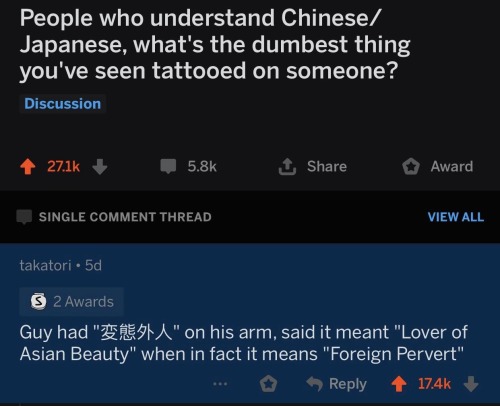 The discovery that men don’t find Margot Robbie attractive in Birds of Prey really just drives home the fact that I have no idea what straight men find attractive, and neither do I care

SO i like jojo and berserk. which is why

gonna color it in maybe