Hi!! Thank you so much!! :D
I asked Chase if he had the instrumental and he was kind enough to re-record it for the animation, so this is the full version :)

love my upstairs neighbors and their cat named Gorbachev but if they get to do skip rope and blast music for 2 hours I get to play a lil’ bit of country music in the evening, as a treat

#ohh sweet!#black socks with pink and blue butterflies on the sole#black jeans#and black shirt with that picture of a bunch of raccoons that's captioned ''death is coming eat trash be free''#had I seen it 5 minutes ago I would've added a black leather jacket#it's one of those mornings u kno
47K notes
kelgrid · 6 days ago
Text

im making dumbass cad emojis for me n my friends discord and i jus would like to share….. weed cad

The story of Balto is interesting. He led a team of sled dogs across the Alaskan wilderness in the dead of winter with diphtheria antitoxins to stop an outbreak in Nenana Alaska. Diphtheria is a deadly infectious disease that could wipe out a third of a town’s population. It is mostly unknown to the public today because of vaccines. Balto’s body is preserved in the Cleveland Museum of Natural History.

He’s a big hero of mine!

Let’s not forget Togo! Who, at 12 years old during the serum run, lead his team 200 miles through much more dangerous conditions during the first leg of the journey before Balto ran the last 55-mile stretch. 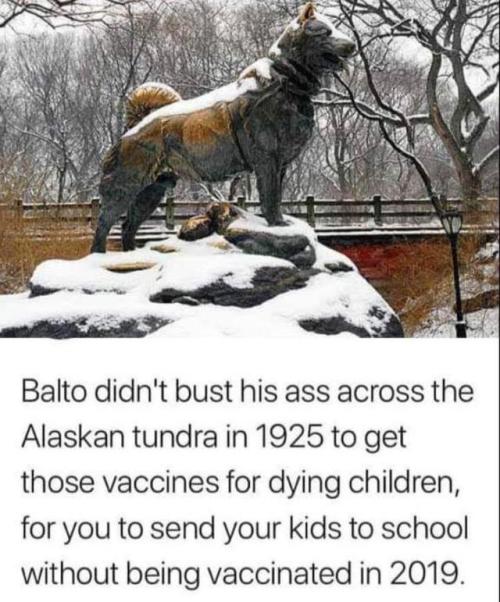 beau watching astrid in the alley:

Belgian production companies just started following me on Twitter bc of the last film I made and I kind of hate this bc:

-I have no idea how they found me, my name isn’t on my twitter profile

saw this very nice piece of clothing on instagram recently and i’m going to draw ocs wearing it, it’s a promise 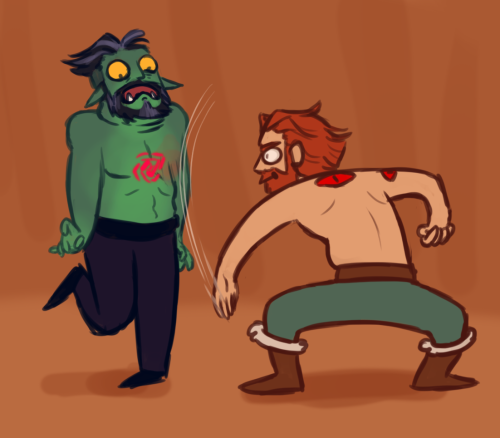 I hate how in the Cruella trailer she’s all “people try to hold me down… I am woman…. hear me roar……” as though people are opposing her for misogynistic reasons and not because her primary motivation is SKINNING PUPPIES? 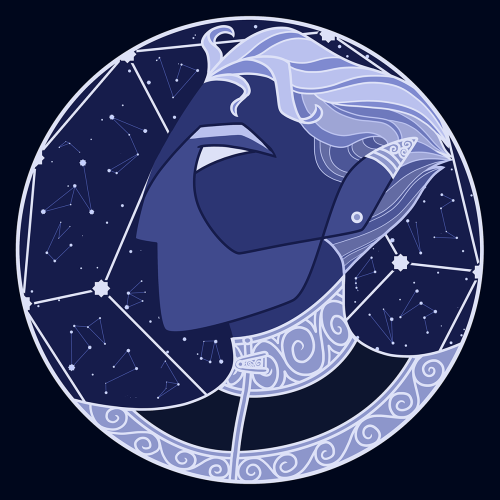 Allura, investigating the Star Razor: this is a Vestige, created by the gods, and is of such a divine power that it can change the tides of fate. hold tight to it, for it commands destinies.

Fjord, who used it as a glow-stick: oh.

There’s this moment in episode 96, when Caduceus is instructing Calliope to return to the grove in his stead and plant the crystal, where she says, “Hopefully you’ll come back to a safer homestead.” And he says, with some bite, “Then you can leave.”

And she replies, “Well…yeah.” And he folds completely.

I’ve been thinking a lot about status quos, the assumptions of the Clay family, and how they have spent ten years in literal stasis. How Matt takes care to point out that their relationships (innocently, so he puts it) haven’t developed past a very simple parents-and-children dynamic, despite being goddamn adults (excepting Clarabelle, who is a teenager; she seems to be about as sophisticated as Luc, a 5-year-old). It’s pretty established, at this point, that they would have gone on as they were indefinitely, if the Grove had not begun to die. They were frozen before they ever set foot in the menagerie.

Liam said something insightful on Talks, which is that, putting aside the fantastical relative age of something as long-lived as a firbolg (Caduceus is around a century old; that makes him like. Twenty-one.), that is a lot of time to spend with one group of people, in some few-square-miles of forest. So much time to wear grooves into the pattern of your life.

One of those patterns: Caduceus would remain at home, always, the good child, the dependable child. A comfort to his parents.

Now he’s getting drunk, attending high society parties, keeping the company of pirates and mob bosses. Spending multiple platinum on a new outfit just because he can. And he doesn’t want to go home.

The Clay family (including Cad, at first) essentially went on this quest to try and turn back the clock. A return to status quo. So, Calliope assumes that her brother is going to do what he’s supposed to, and then everything can go back to the way it was. He can stay at home and make their parents happy; why should anything have changed?

Why should her little brother want anything more?

But Calliope wasn’t alone in that grove for a decade.

At this point, the main drive of Cad’s character is that he has changed. He literally says he doesn’t know who he is anymore. Because he lived those ten years, and then he found the Nein and went on adventures with them, the scope of which his family hardly seems capable of imagining (Empires and dynasties! Cults! Multiple encounters with dragons! He died!).

And yet. Calliope says, “well…yeah.” And, “maybe some family time will do you good” (as if the influence of his friends is a bad cold he has to weather out), and he seems…resigned? Accepting of that? He breaks eye contact and says, “You’ve wanted it longer than I have.”*

Maybe right now, he thinks so. I’m not so sure.

*it’s interesting that Caduceus can only admit to wanting something in the context of, ‘but so-and-so wants/deserves it more, so.’ And by interesting I mean get therapy, Mr. Clay.

**tfw you go on an epic adventure to save your disappeared kin only to find yourself altered forever by the experience, and by the time you’ve defeated the nightmare bull that’s keeping them prisoner you just know that you aren’t like them anymore, and the quest which began to end your solitude has ended with you more alone than ever. Vibes.

Your work is gorgeous and it is a joy to see on my dash every single time you post something because hot damn are your animations beautifully hypnotic. At the same time your brand of shitposting brings me so much glee. So glad to see you back on your bullshit and ready to shitpost

Ahhh thank you so much ;-; I’m really glad my dumb stuff can make you laugh a bit!

(also the hypnotic part is because of the ondulation loops, I learned how to have fun with them and I Will Not Stop ahah)

theyre talking to a lot of characters from episodes i havent watched but that didnt stop me from making jester_shits.jpg 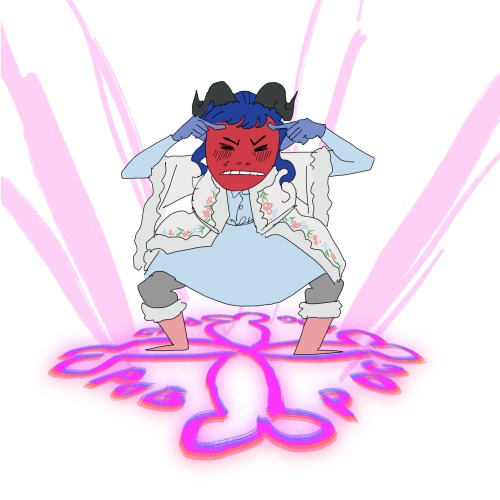 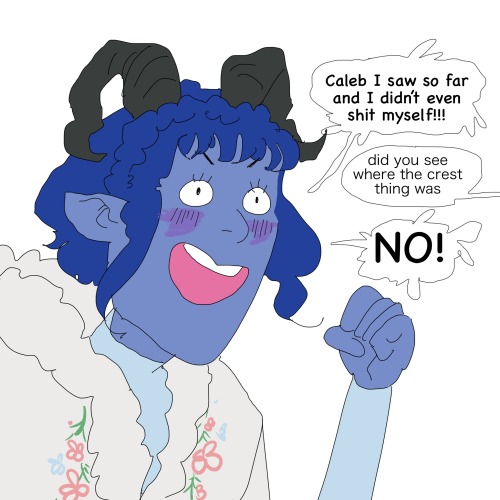