Rei | 25 actual anime character they/them日本語OK ¯\_(ツ)_/¯ i'm gay as fuck, i reblog a lot, and sometimes i yell about fictional characters

We looked inside some of the posts by kikoutei and here's what we found interesting.

Dimitri made fun of his sisters hight one to many times

“Deers synchronized hops through our yard this morning”

Looks aside by Petr Sýkora
instagram.com/say_ps 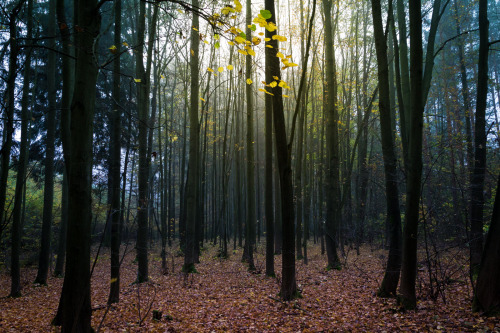 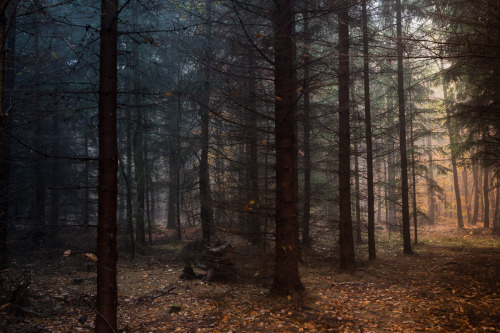 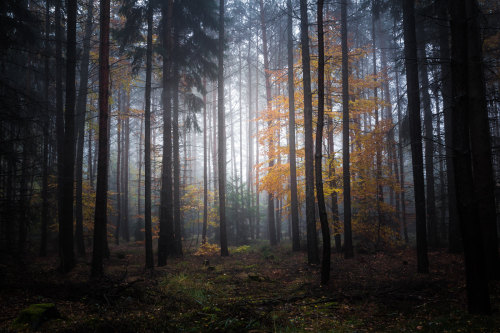 Gandalf, taking a hit from his joint: Did you guys know that mithril is super expensive? Like insanely valuable? That it’s very much a finite resource mostly plundered from the earth and invaluable due to its many uses? And also Sauron has most of it so it’s now lost to its Elven and Dwarvish makers? And to think Bilbo’s precious gift of mithril mail is probably sitting in the local Useless Dumb Artefacts Museum. Just makes you think lol …

Gimli, a dwarf who has lost most of his people’s cultural artefacts: … I’m sorry Bilbo was given what and did what with it

Frodo, secretly wearing Bilbo’s mithril mail at that very moment but only after nearly 70 years of it sitting in the Useless Dumb Artefacts Museum gathering dust because Bilbo had no idea his cool shirt was worth approximately the net value of their entire country:

Lord of the Rings is a comedy

people are literally so boring a male character will kill 10000 people and steal candy from babies and theyll be like omg thats my king! but a female character is rude once and theyre like i hope she dies violently

(linhardt is faking his nap) 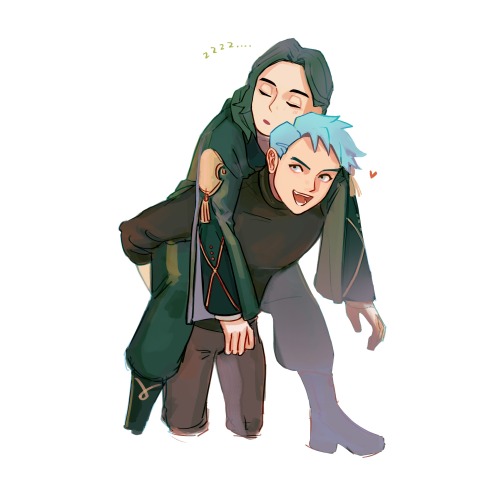 every other website: highly tailored ads based off of your personal data

Something worth mentioning for animal right v welfare. Sometimes animal rights directly conflicts with welfare, like people who are anti leash/collar/microchip, or pro outdoor cats. Not letting a pet free roam and giving them identification is animal welfare. It's keeping the animal safe from their environment and things that want to hurt them. Giving a pet a collar lets you display vaccination info (and required by some states). Leashes prevent the animal from running away and gives more control to help prevent injury. Animal rights is insisting a cat has the right to ve outdoors and experience outside... while allowing them to be exposed to things in their environment or other things that will hurt them.

Also see: some countries make cows stay with their calves for a certain amount of time. It's better for the calf's immune system to be isolated right away (less exposure to bacteria and illnesses from the herd) if it's going to be bottle raised, and it's better for the calf and cow because it limits stress. Animal welfare is in favor of immediately separating them. Animal rights is the law that says to keep them together for some time, even though it's worse for the animals, because it makes the people feel better 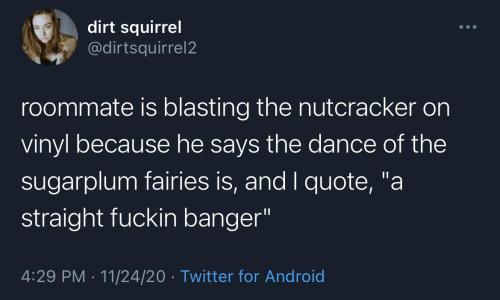 I am enjoying drawing these much more than doing my work. It’s risky, but time theft feels good. I have 3 more of these shorter comics planned, with potentially more beyond those.

[a shady figure wearing sunglasses eavesdrops on the little black cat talking to a coworker] If your campaign is public, then organizing on the job can cause National Labor Relations Board issues. [The little black cat is saying, “Um, let’s talk after work.”]

[the little black cat wears an apron and stocks a shelf at work while being watched closely by a security camera] If you aren’t public yet, the job is the worst place to talk about unionizing.

[the little black cat and coworker talk safely in a café over coffee] Always organize outside of work. It’s safer, more secure, and let’s you get to know your coworkers better! [the coworker is saying, “I been at the job 4 years…”]

This is great advice and that cat is so cute!!

Thank you! It’s part of my series on union organizing. All the comics can be found through the #agitprop tag of my tumblr.

Also wobblydev.com if anyone is inclined to support the creation of these. 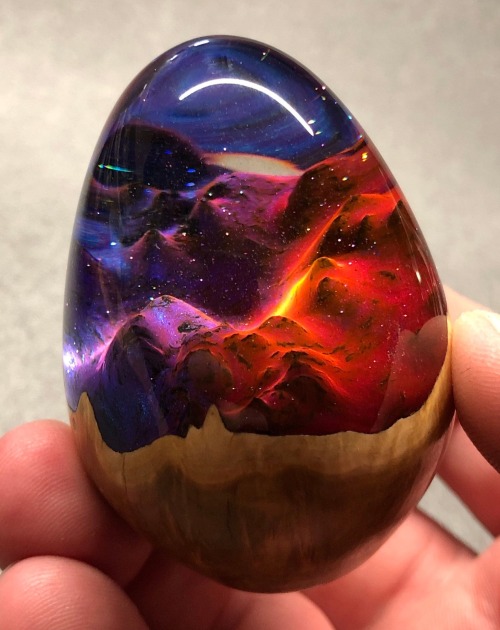 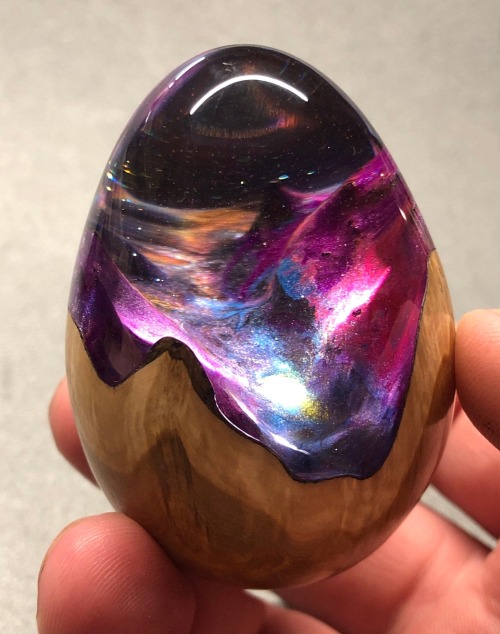 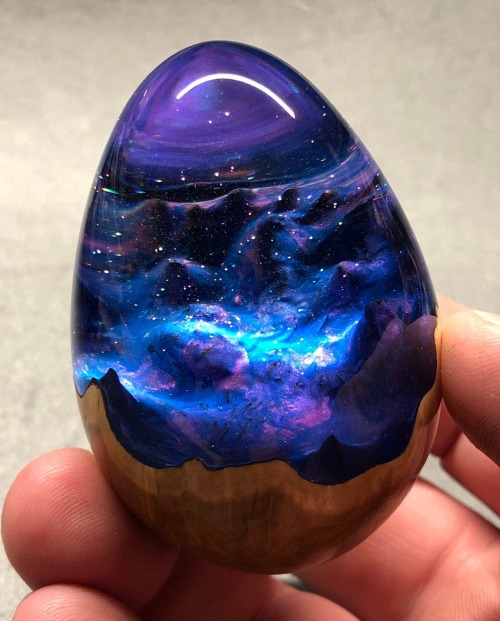 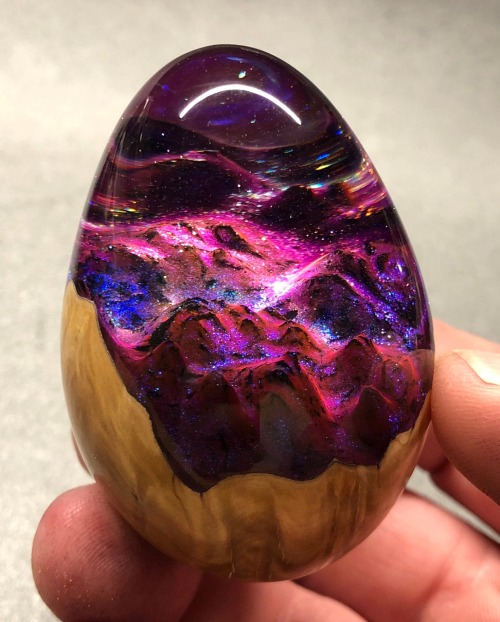 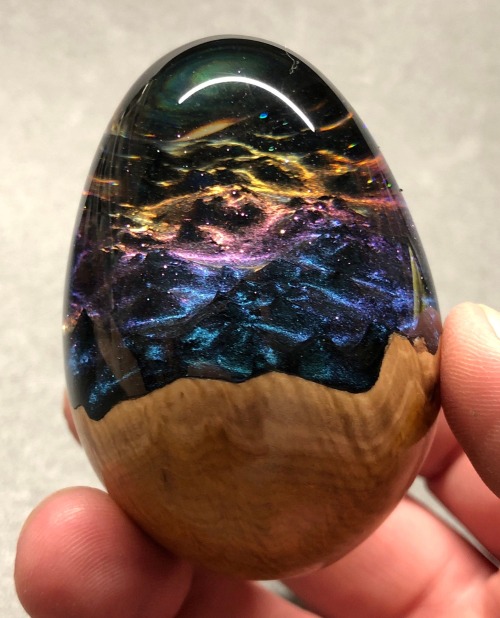 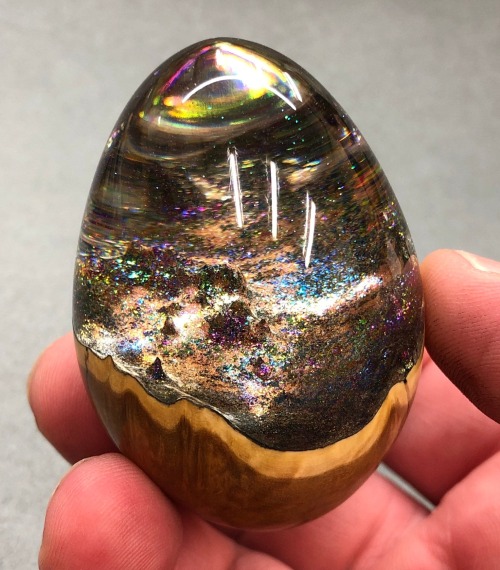 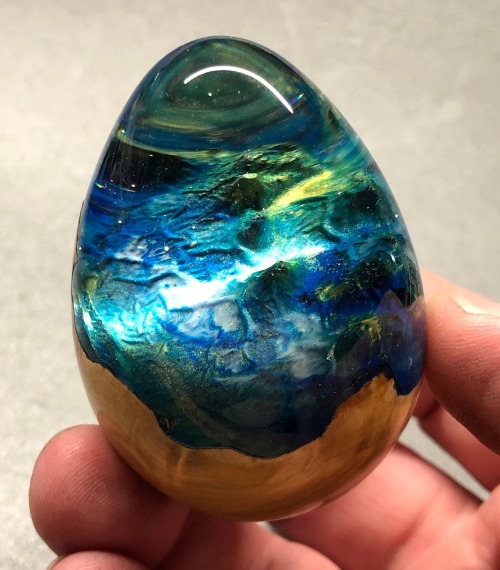 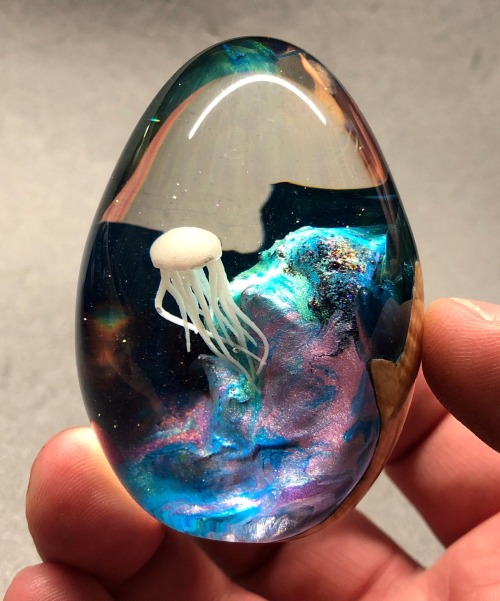 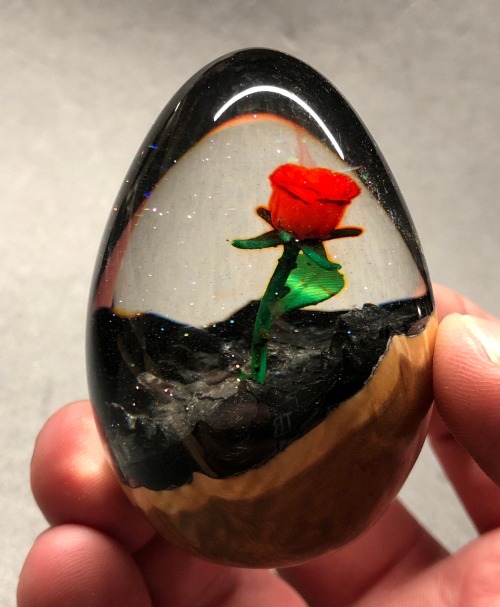 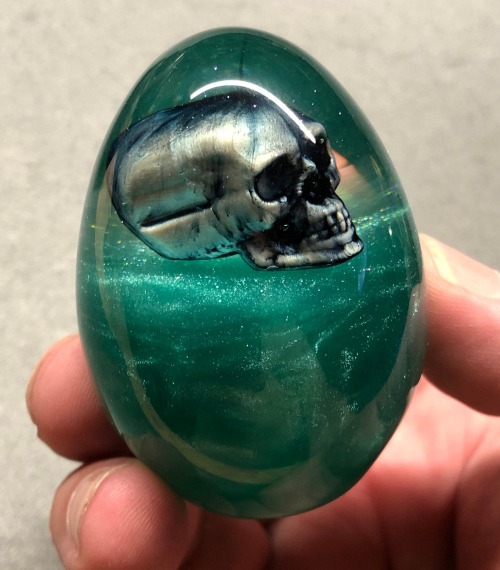 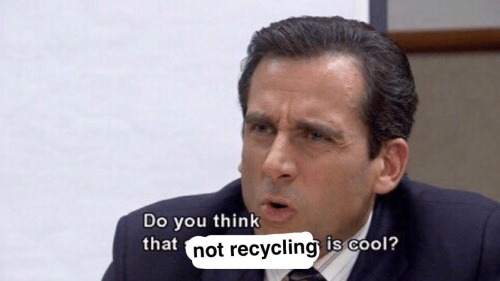 “She has been in prison for a very long time, and she’s struggling there.”

Things people aren’t talking about with the new trailer:

• Yaz is sleeping in the tardis, in the clip where you get to see her,graham and ryan in the tardis in the left corner there is her sleeping bag.

• Yaz and Jack are probably gonna be the ones breaking out 13 so can’t wait for that power duo.

• In the prison you can see a weeping angel and piting in the cells near her so that’s great.

That’s it but i’m so excited so if u have any theory’s please reblog with them!!!!

#i am, #having emotions about yaz sleeping in that tardis
14 notes · See All
kikoutei·8 hours agoText