21 | dominican | Welcome to a piece of everything I like mashed up together.

We looked inside some of the posts by kindaresilient and here's what we found interesting.

Katara: wow so this is Omashu

Aang: back in my day it was called weed city

Sokka: I’m… pretty sure it wasn’t

Aang: that’s what the fire nation wants you to think

Bumi, the second they arrive: welcome to weed city

Sokka: what the fuck

Imagine them getting stuck in Ba Sing Se and Aang just being like, “I wonder if the sandal pit is still here.”

And he’s all, “The sandal pit. It’s where I buried all the sandals of people who were mean to me and my friends.”

Cut to the gaang walking around town, and Aang’s muttering about it being around here somewhere, when suddenly Toph stops and says, “There’s a big pile of sandals about fifty feet below that cobbler’s house,” and Sokka loses his mind.

This raises the question of whether Aang is telling the truth or if Toph and Bumi just happen to have the same sense of humor as him.

May I offer a third option into the mix:

in the fire nation:

aang: i wonder if they still have the national fire burping competition?

iroh: i won seven years in a row, until those cowards banned me

IT’S HALLOWEEN TIME TO GET SPOOKY

how does this appear every june

STOP BRINGING THIS BACK EVERY JUNE

… I’ve just queued this up for next June. Because reasons

#oh, #I like it
333 notes · See All
kindaresilient·a day agoText

Frowning in worry, Erik put down the laundry that he was folding and strode into the living room, to find Charles and Pietro absorbed in some activity involving a ball and a cardboard box.

“Pietro has developed object permanence!” crowed Charles triumphantly, as though that were a normal sentence that a person would say, bouncing the child on his lap.

kidnapped and left on earth as a baby, erik grows up as an outcast amongst the mortals. upon realizing his decents are the gods above, he pushes through trails and tribulations to reach his olympian family and prove his worth. along the way he meets charles, a young man with wit as sharp as erik’s sword and eyes as blue as poseidon’s waves. from there on, erik struggles to juggle the responsibilities of a rising hero and a hopeless romantic whose heart is lost in the mist of charles’ words.

Prepared water for tomorrow before going to sleep. Lemon, cucumber, strawberry and basil. Since I am going back to work starting next week, these are my last free days and I want to sue them wise. I also want to try intermittent fasting while I can! 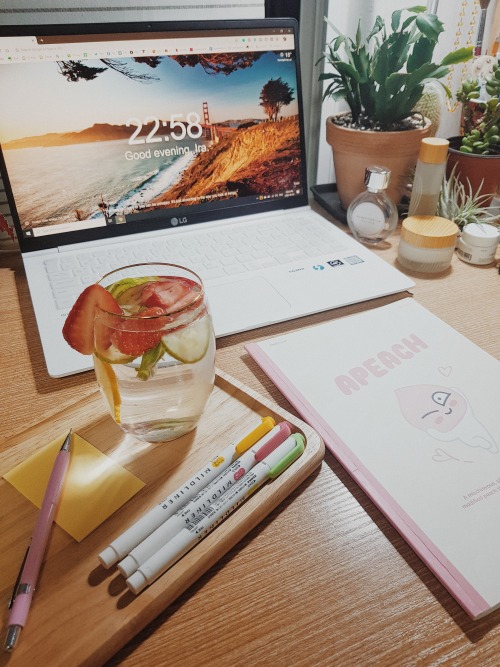 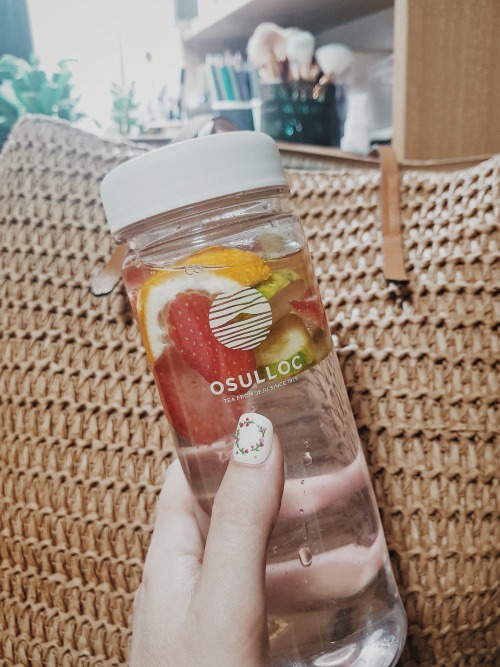 Waking up in a green paradise every day. Had a yogurt with Russian cottage cheese tvorog and strawberries for breakfast. Nursing my coffee before going out to hunt for a new apartment to move. Probably won’t study today. But it’s alright!

How is your morning going? My mail box is opened! Happy weekend! 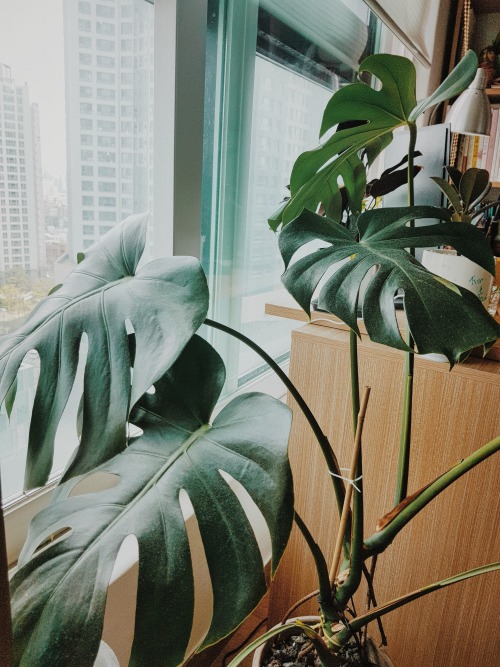 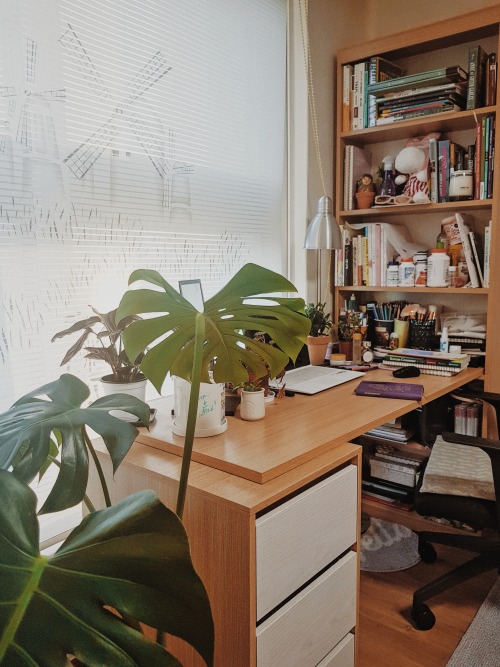 So busy running errands all day, had no time to study. So I reviewed irregular verbs and learned some face related vocabulary while I commuted. 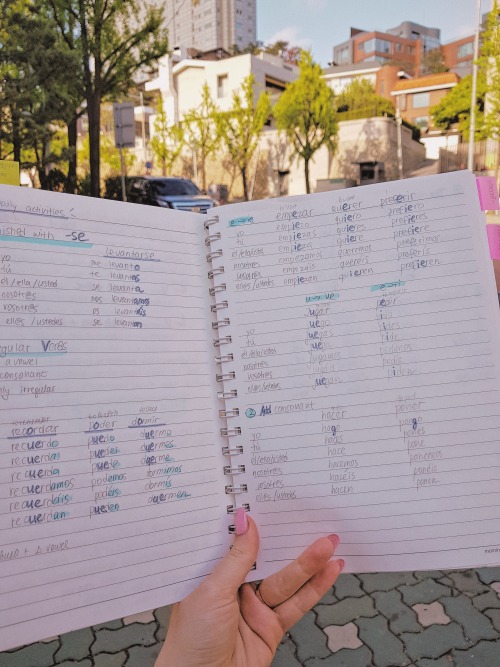 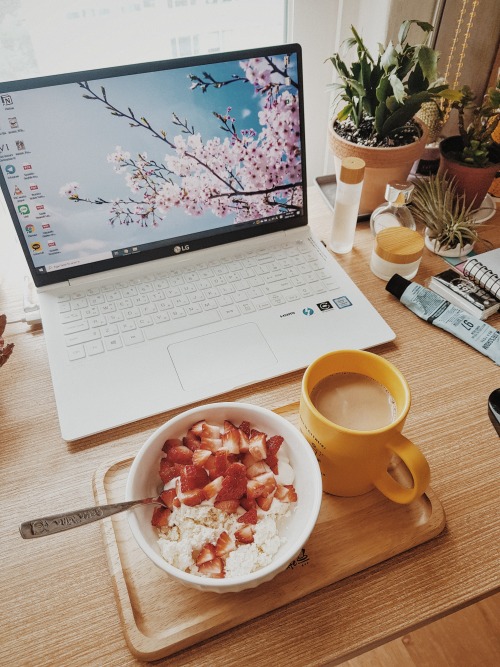 Tried the famous dalgona (phenti hui, beaten coffee) coffee. It was bittersweet and way too bitter to my taste. But it was a good reason to try my cute new glass!

Learned about irregular Spanish verbs in a cafe in the afternoon while enjoying the rainy view. Funny thing, there were a guy and a lady having 1:1 Spanish lesson. I tried to overhear them but it was advanced level class so I gave up :)

I enjoy cooking a lot, I enjoy dedicating time to make cute breakfasts on weekends as much as spending hours to make elaborate dinner. 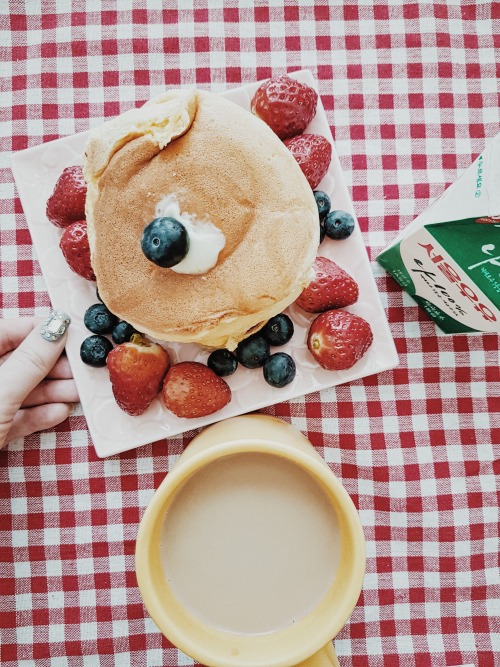 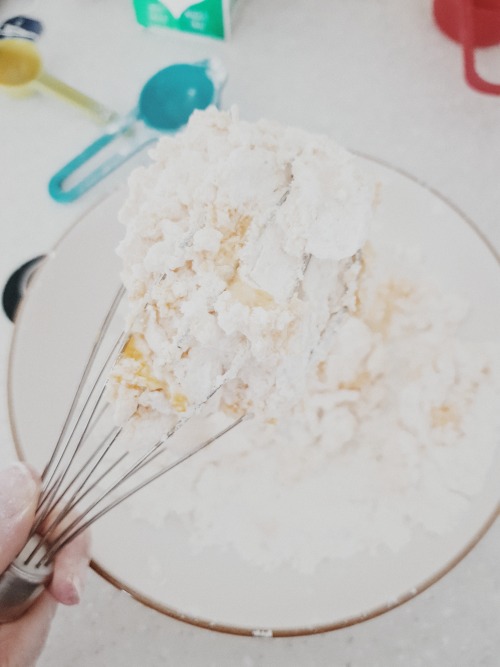 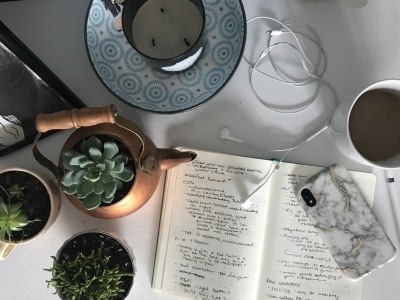 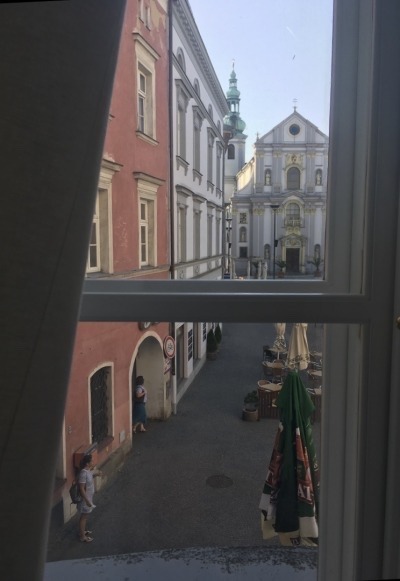 My exams are starting next tuesday. First up: osteology, myology, arteriology and neurology of domestic animals. This is one of the hardest courses I’ve ever taken so I just want to pass. Trying to soak up all the positive energy my plants give me. And a big shoutout to coffee, I love you.

sketching and planning some stuff in the relative comfort of my bed today, i hope to open a new redbubble shop soon!! 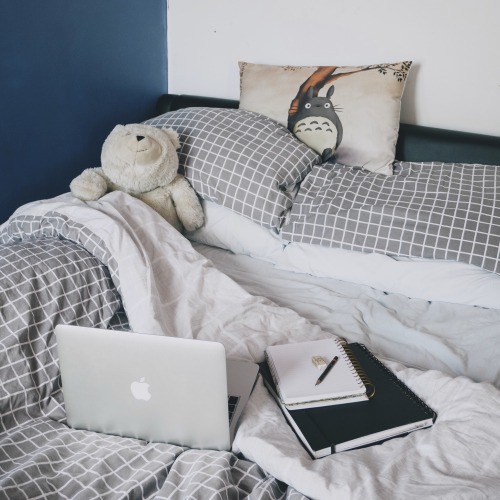 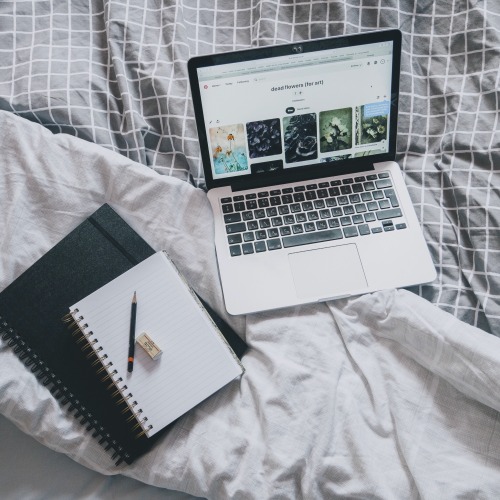 honestly i live for these color palettes TT 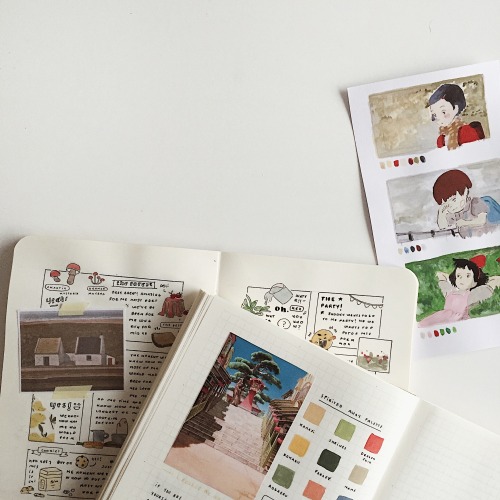 #bc the aesthetic
699 notes · See All
Next Page