We looked inside some of the posts by kitkatrobin and here's what we found interesting.

He uhm… He has nudes of his ex still saved on his phone.

Dunno how to bring this up.

So about two or three weeks ago my husband had to leave town for training (work related) and was gone 5 days.

While he was there he was acting different… Like taking dirty to me nearly every night, which is not normal for him. We don’t do a lot of sexual phone talks.

And he lied to me about his drinking while he was gone. Like saying 2 beers and a $5 appetizer at Buffalo wild wings with his classmates but his bank statement says he spent $45 there. Doesn’t add up.

Hell he would call every night and tell me about his classes and that he went to the store for cigarettes and soda and such… Supposedly telling me everything he did every day he was gone… But his bank statements showed he went to a bar and quite a few liquor stores. He never once mentioned that.

But I finally cleaned it out the other day, and there’s a shirt in the back that I’ve never seen before and he says “oh it’s been there for months” but it was towards the top of all the junk piled in there.. and there’s a bag with 2 Arnold Palmer’s in it unopened. HE DOESNT DRINK THEM. EVER. And I asked him where they came from and he said “I have no idea.. I don’t even know anyone who would drink those”… Obviously he did or they wouldn’t be in his goddamn truck.

Now I’m pregnant (8 months) so I’m very hormonal and I’m bipolar as well so maybe I’m just being crazy… But this shit is eating at me. I trust him and we’ve never had any issues before.. but this doesn’t seem right.

And I don’t know what to do. I can’t prove anything. And I don’t want to ask him and risk sounding like a lunatic. I guess I just needed to vent.

But it’s strange that he couldn’t tell me whose tea flavored beers were in his truck. Like.. he could have said they were any one of his classmates and I would’ve accepted it. But him to say he has no idea just sounds more like he’s trying not to lie outright. 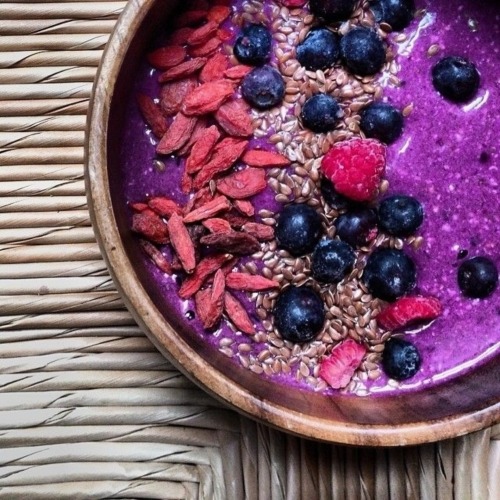 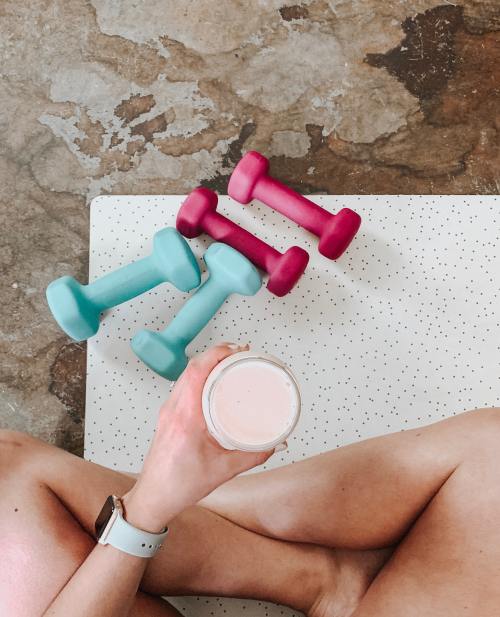 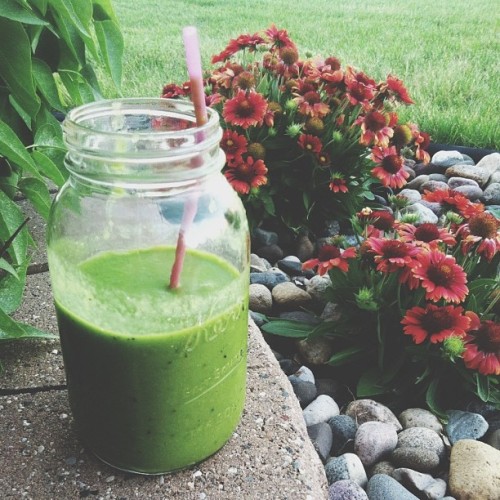 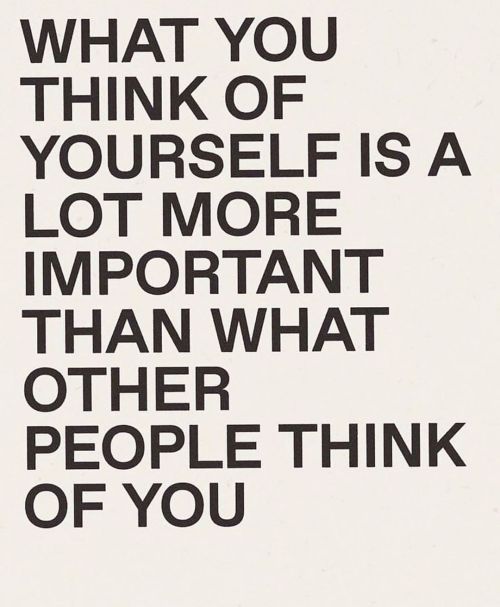 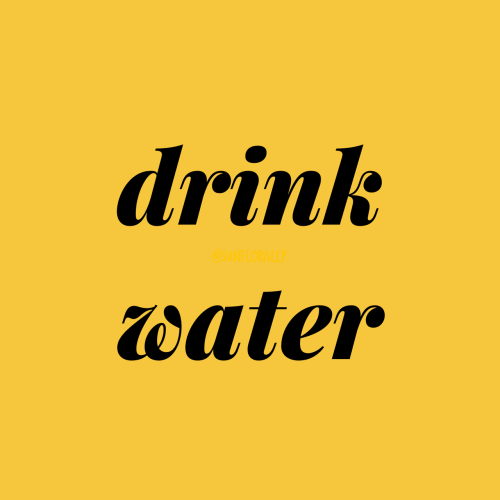 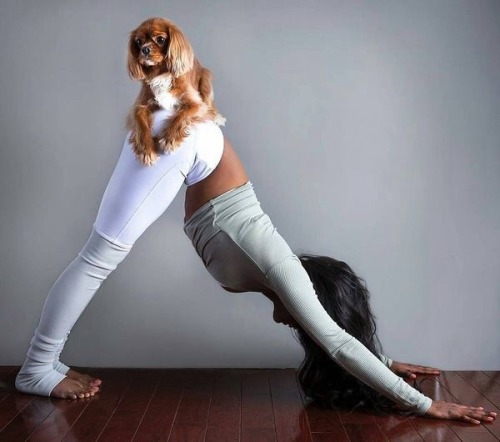 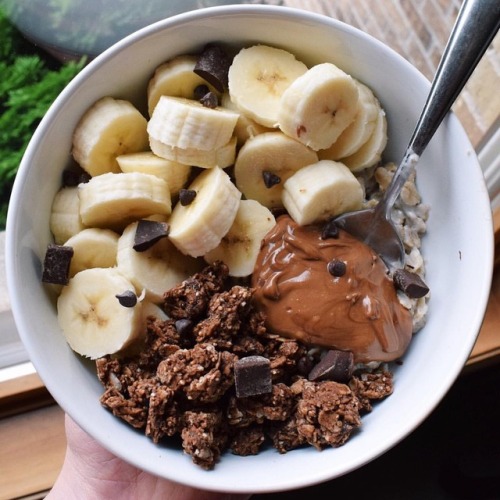 I so desperately need to see Shameless season 10… Netflix hurry up!

“Come here, get in my forcefield.” 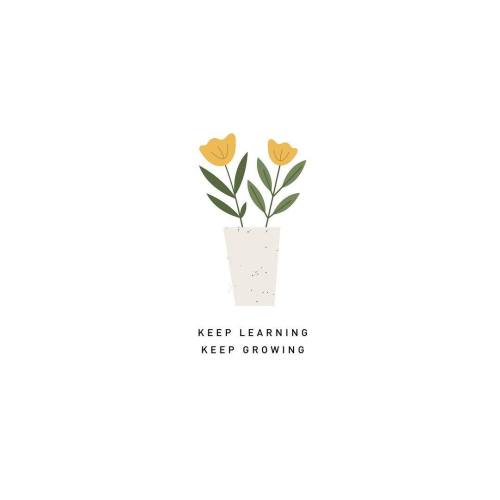